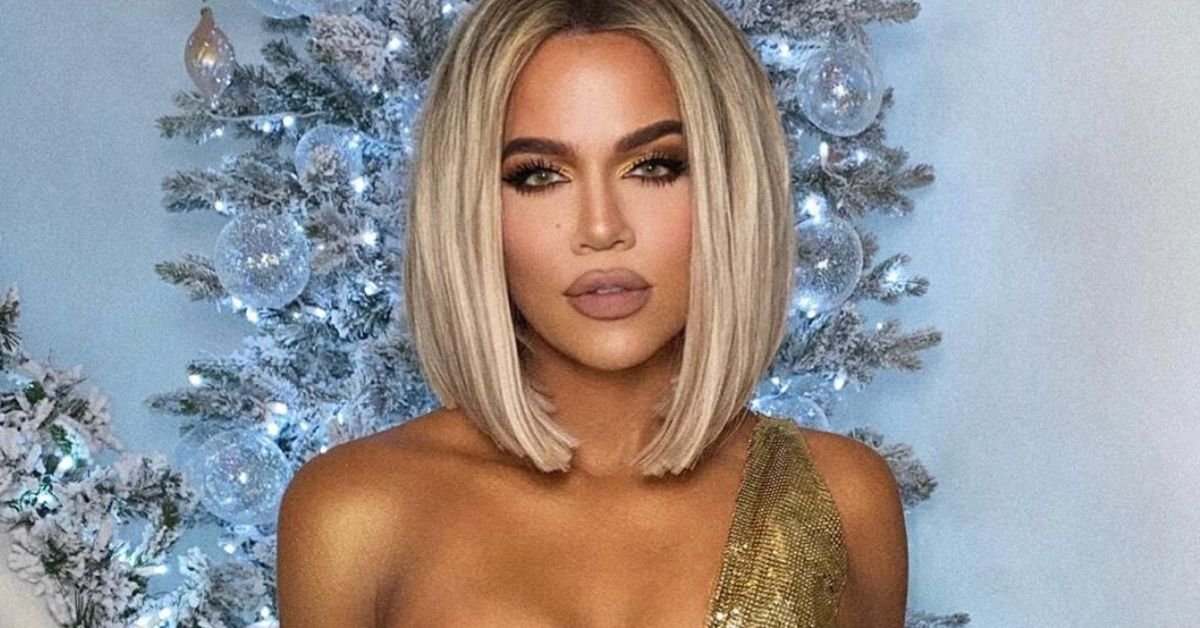 Things are looking up for Khloé Kardashian!

After the tremulous year, the reality star just had she more than deserved her recent glam (and kid-free!) night out.

When it comes to fashion, Khloé Kardashian knows her stuff.

The reality star recently brought her A-game to the launch of the clothing line, Abyss by Abby, in Hollywood this past Tuesday night.

Khloé wore this stunning chrome dress by the designer.

It featured a cut-out in the front and a huge leg slit that went all the way up to her hip.

The dress was similar to the one Kendall Jenner wore to last year's "Vanity Fair" Oscars after party.

Of course, she looked stunning in it. Those model legs just never end.

While Kendall kept her look simple, Khloé accessorized hers with a crystal Judith Leiber stack of cash clutch (it's the same one J-Lo has).

The clutch wasn't just inspired by cash; it took serious cash to buy it.

Yep, celebs sometimes spend their money on some pretty expensive — and needless — things.

But that's what you do when you have nothing else to do but spend money all the time! We can't blame them!

Since she is a Kardashian, she shared several images from the fun night on social media.

Here she is posing next to the dress's designer. 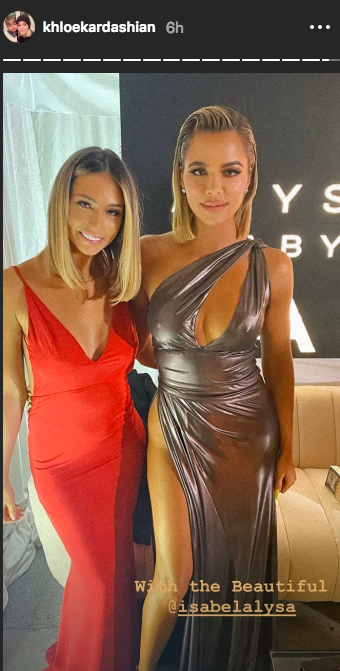 In case you wanted to snag the dress Khloé is wearing, you can buy it online for $260.17!

She does look stunning, we have to give it to her.

Since the event had an Arabian theme, there were lots of different attractions, such as this fire breather. 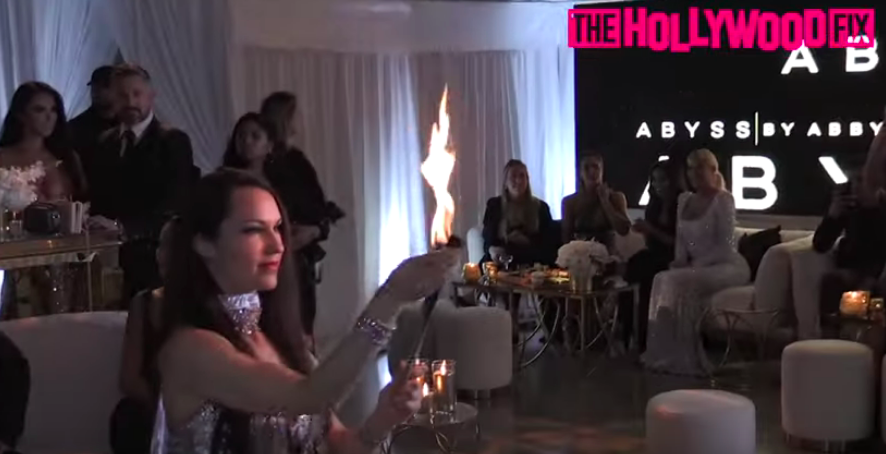 This was definitely a wild party.

There was also a belly dancer who pulled a Britney by dancing with a boa around her neck!

If you can handle it, here it is: 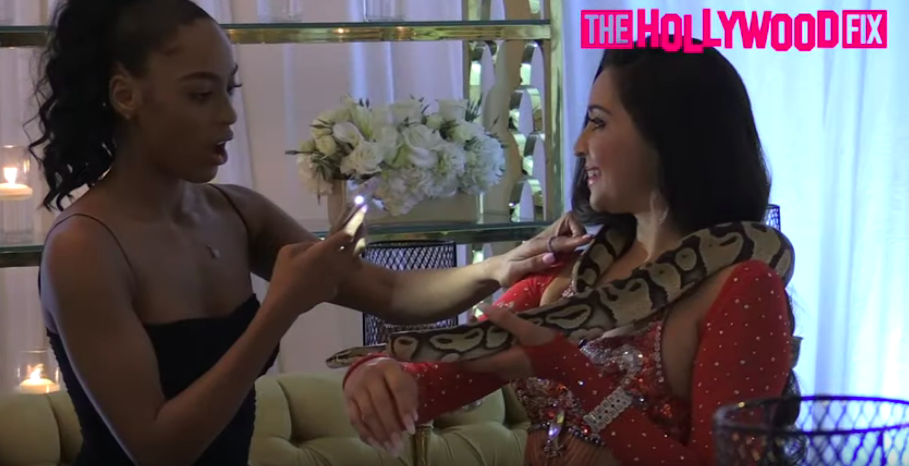 This girl on the left clearly couldn't handle it.

Khloé also shared several snaps of the huge snake on her Instagram Stories.

Also at the event was Tyga, AKA little sis Kylie's ex. 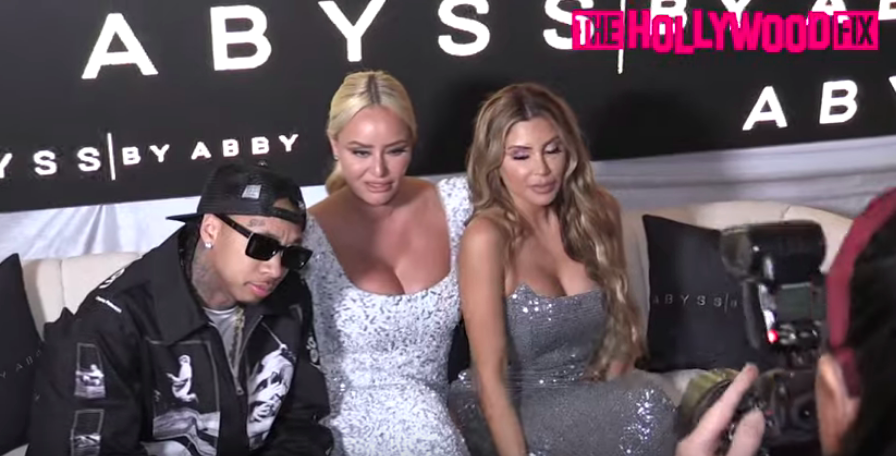 The rapper performed live that night, but since Khloé didn't post any videos of his performance, she may not have watched it.

Kylie and Tyga had an on-and-off relationship for many years before calling it quits for the final time in 2017. 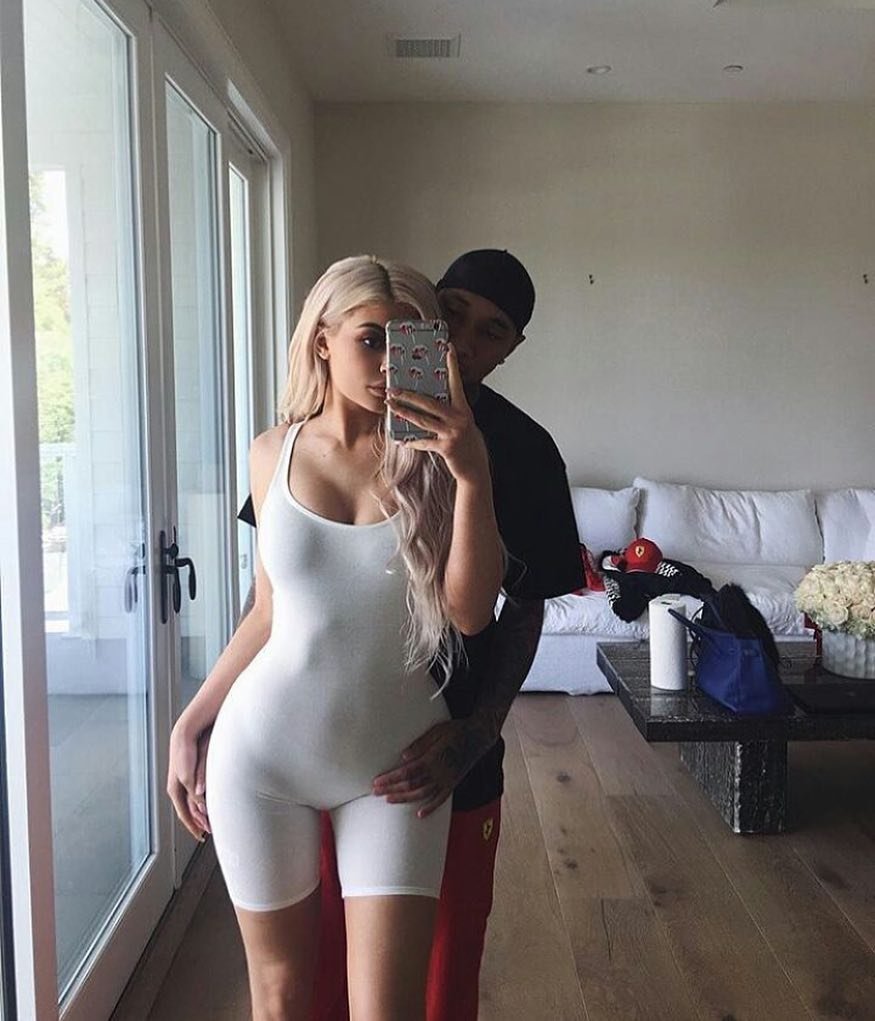 Their relationship was highly criticized from the beginning since Kylie was just 17 when she started dating the then-25-year-old.

There was also a lot of baggage since Tyga used to date — and has a child with — Blac Chyna, the woman who dated Kylie's brother Rob.

Rob and Blac Chyna even have a kid together called Dream.

After Kylie and Tyga split, she moved on to another rapper: Travis Scott. 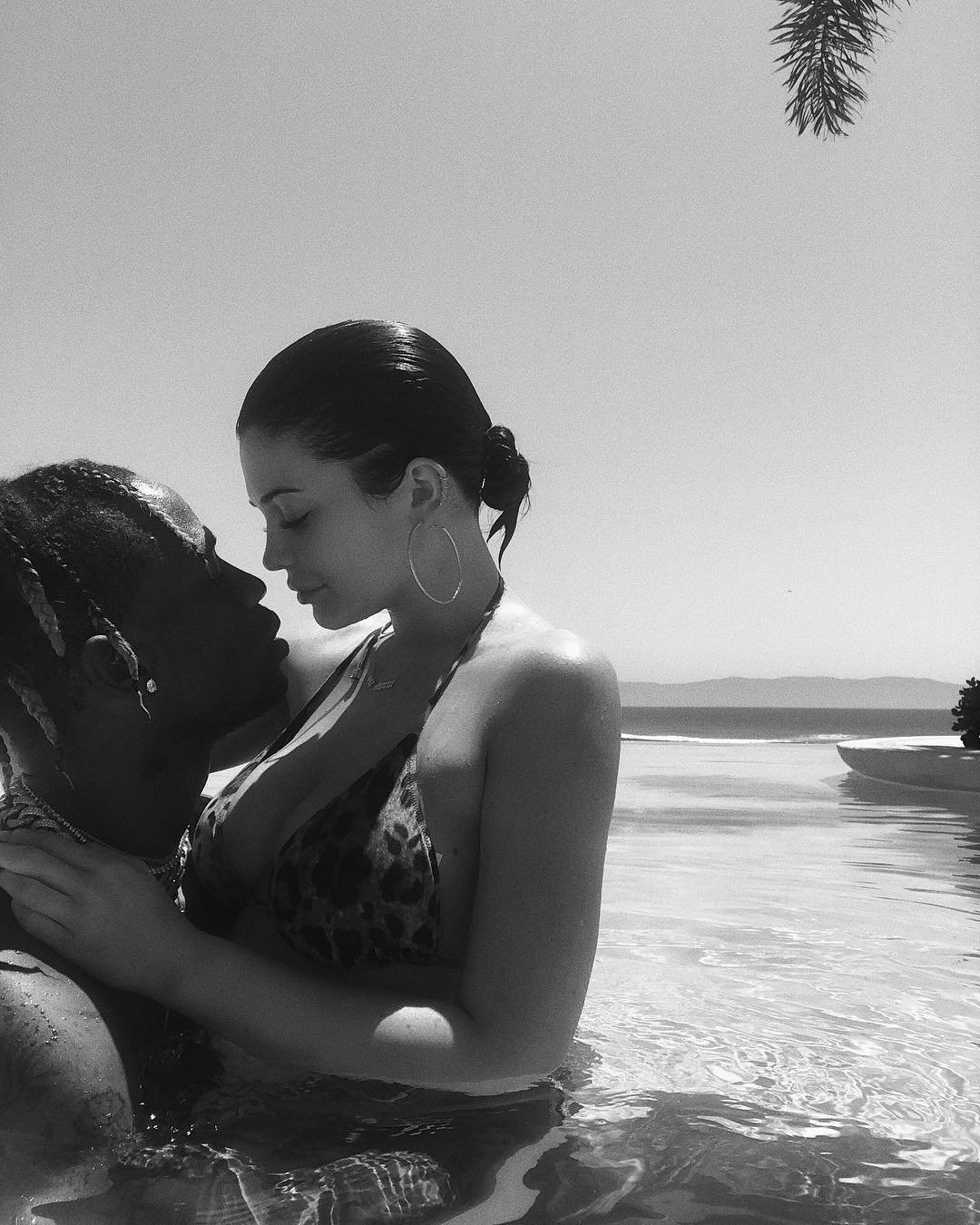 The pair dated for over a year and their baby Stormi Webster together.

They called it quits in 2019. She apparently really doesn't have great luck.

As for Khloé's romantic life, the single mother has been going it solo. 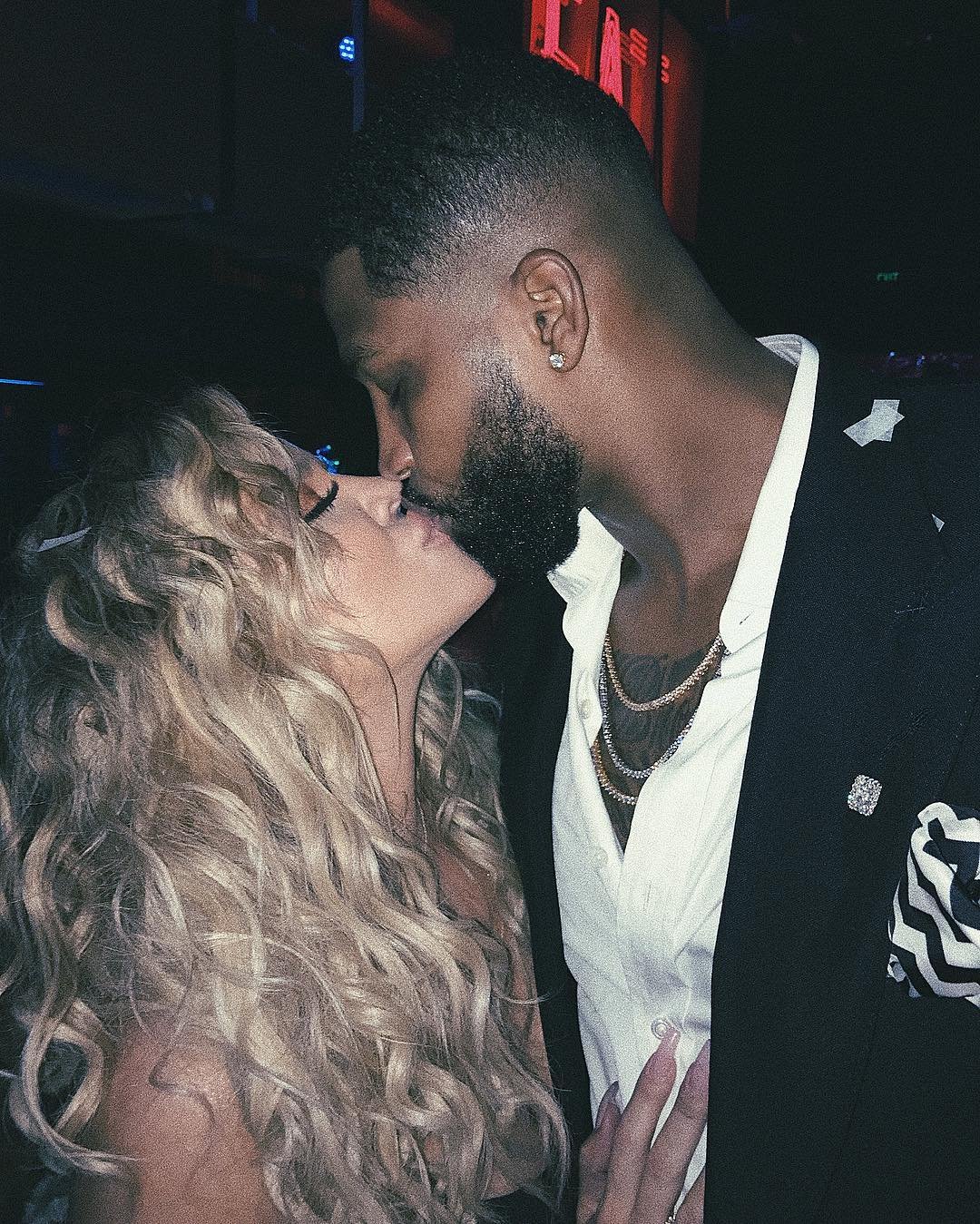 This is to be expected after all the drama she went through with baby daddy Tristan Thompson.

Although, there has been speculation that Tristan is trying hard to win her back.

Khloé deserves nothing but the best after all that she's been through.

So here's hoping that Tristan saw these pictures of Khloé looking totally glam.

EAT YOUR HEART OUT, TRISTIAN.

Everything Coming To Netflix In October 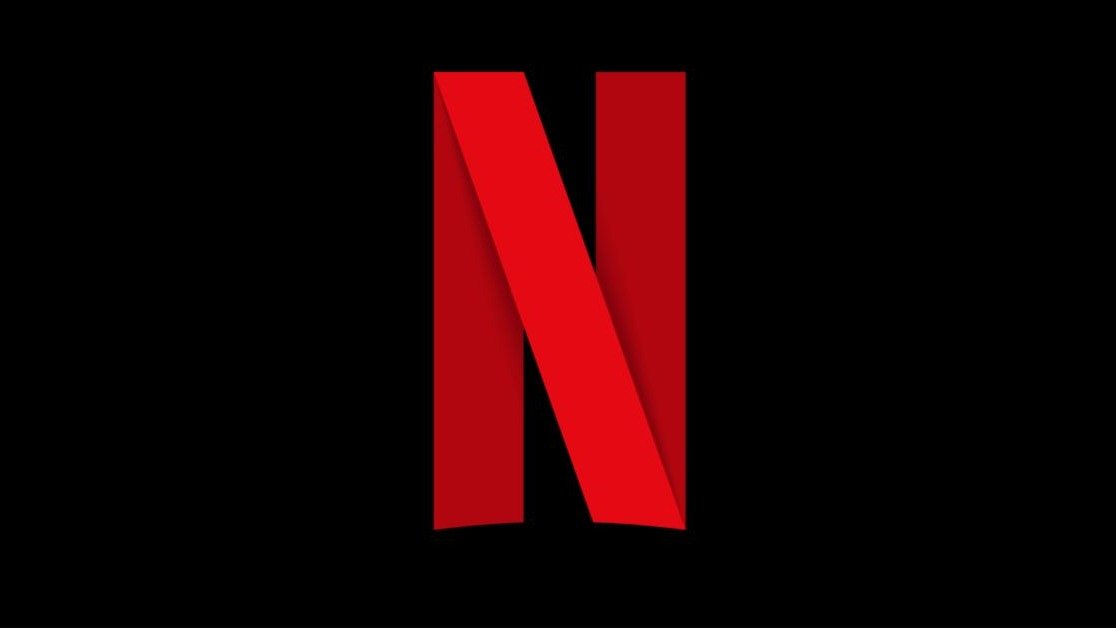