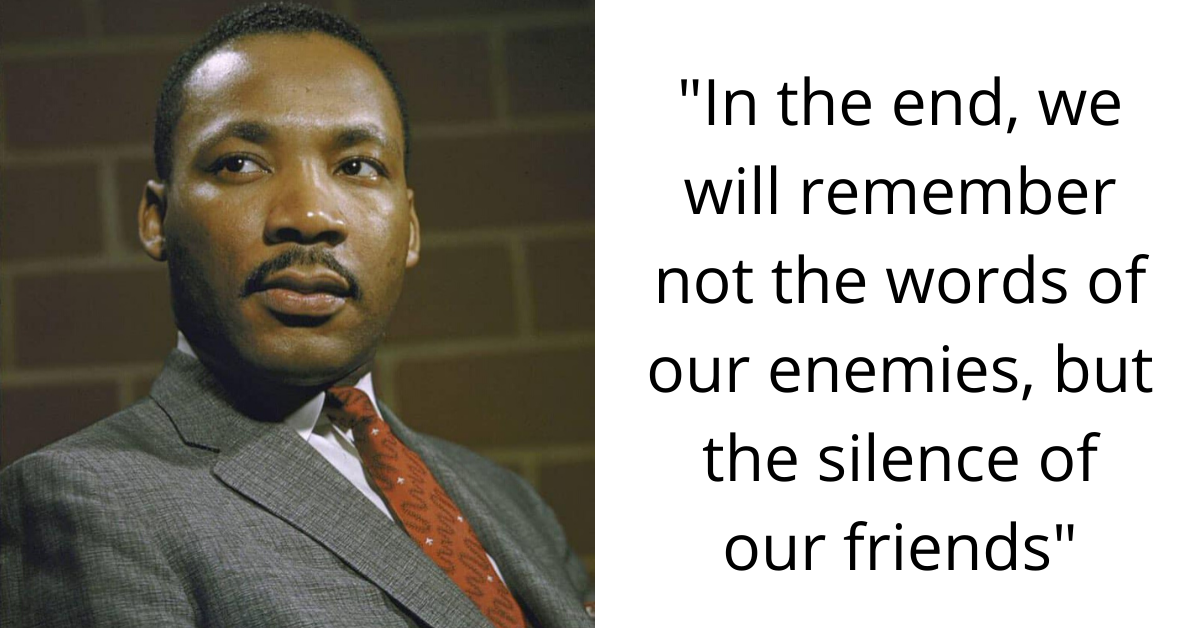 Here in the 21st century, we're still living in a better world because of Martin Luther King, Jr. and the many, many others who so courageously stood up to oppression during the Civil Rights Era.

Dr. King's wisdom was hard won, and it tends to ask hard things of us, but that's because they're important things. And it's also why his words resonate so strongly even a half-century and more after his passing. 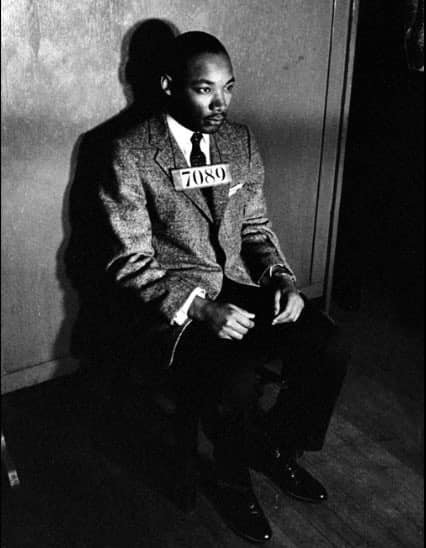 If anybody knew about hatred, it's Martin Luther King, Jr., who was one of the most hated people in America in the 1960s. According to the Smithsonian, a poll showed a 75% disapproval rating for Dr. King in 1968. 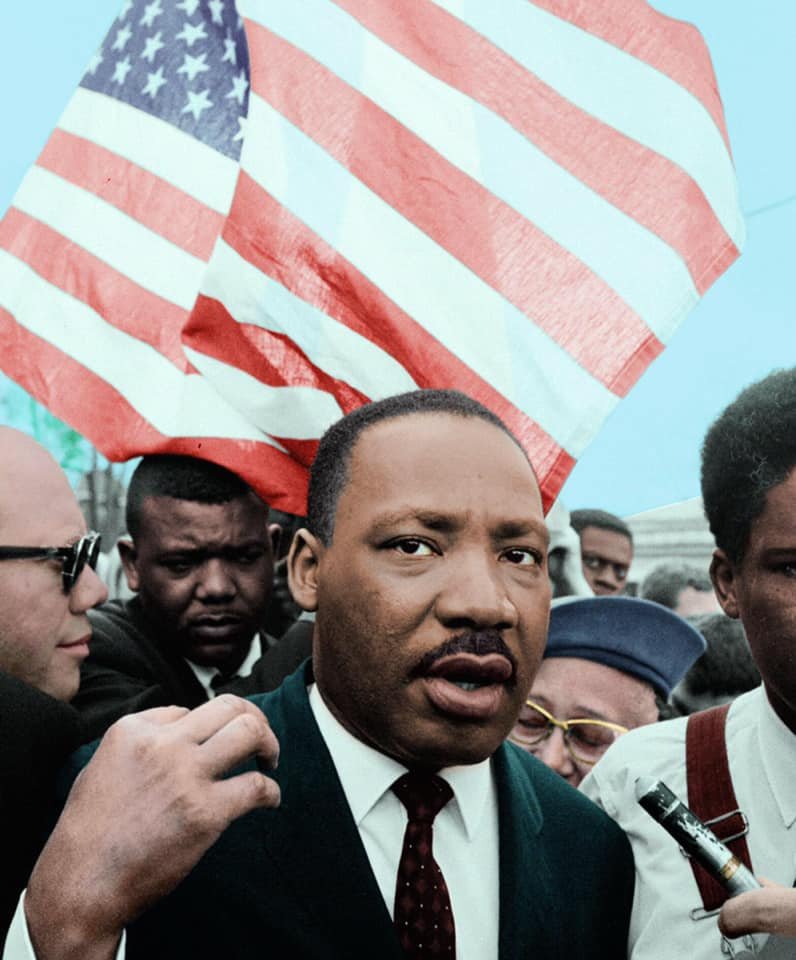 The work of Martin Luther King, Jr. and so many others during the Civil Rights Era was picked up from their forbears, and handed down to the next generation, and it continues to this day.

"Nothing in the world is more dangerous than sincere ignorance and conscientious stupidity." 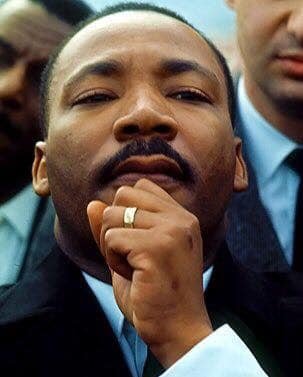 Some words prove prophetic as well — you have to wonder what Dr. King would make of 21st century life, with widespread disinformation and "alternative facts."

"Injustice anywhere is a threat to justice everywhere." 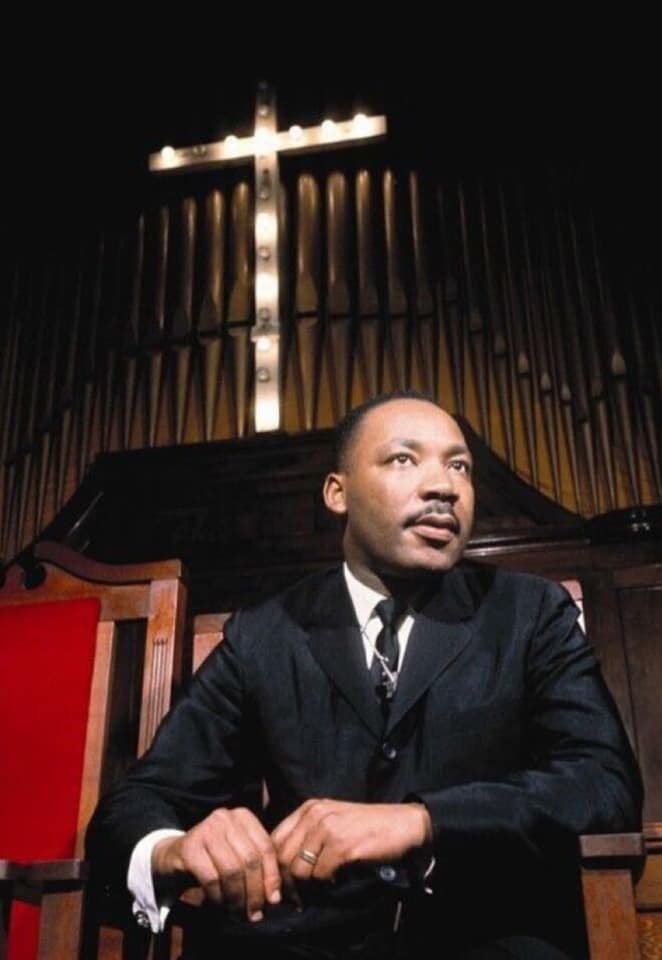 And to see justice prevail is always a battle worth fighting. 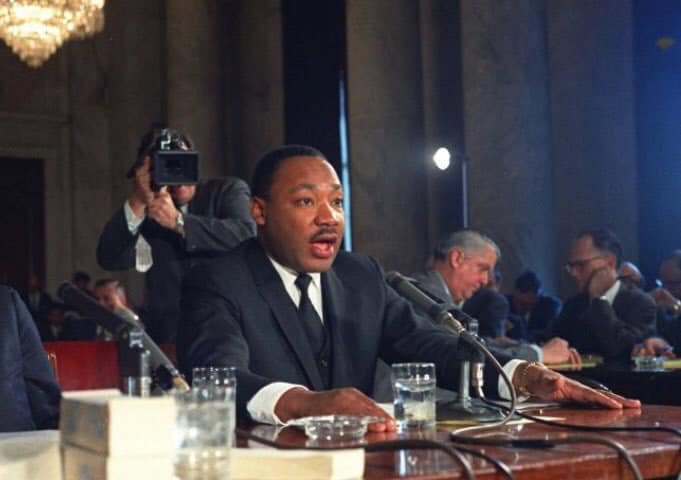 Many feel we're living in times of challenge and controversy now — and they know where they stand, too.

"That old law about 'an eye for an eye' leaves everybody blind. The time is always right to do the right thing." 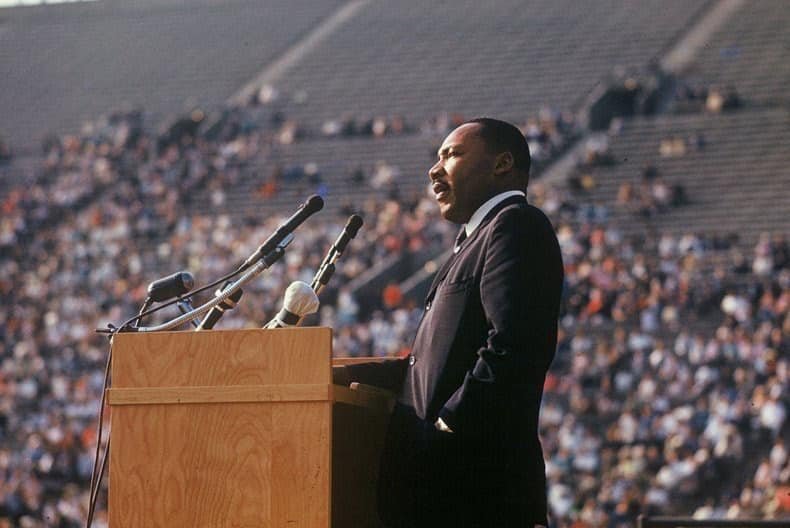 Life must have served up plenty of reasons for Dr. King to seek revenge, but he preferred justice, which is blind but not blinding.

"We must accept finite disappointment but never lose infinite hope." Dr. King's message and legacy is as much about perseverance and overcoming obstacles as it is about justice.

"In the end, we will remember not the words of our enemies, but the silence of our friends." 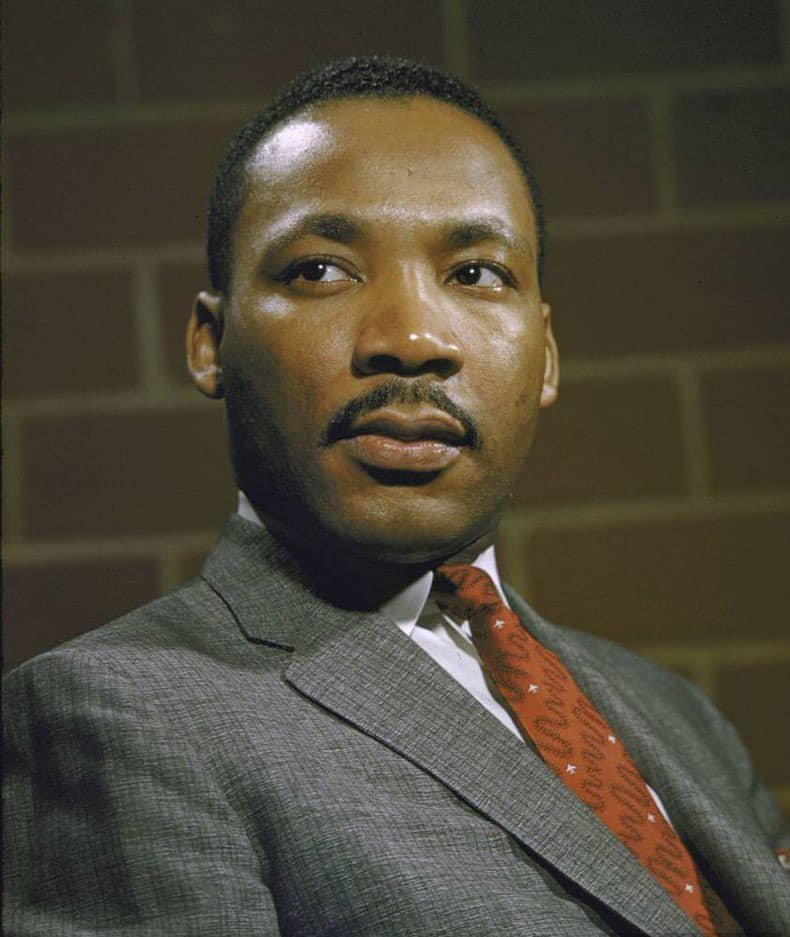 It's not always easy to speak up, but when life calls upon you, your voice matters — maybe it will get drowned out in the grand scheme of things, but somebody will notice.