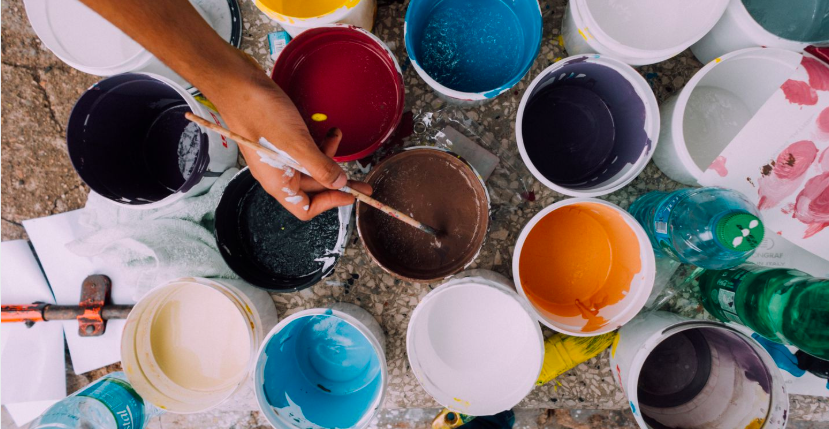 Teachers Band Together To Paint Inspiring Messages In School's Bathroom

Life in middle school can be challenging, especially when you're a young girl. It's the time when girls are starting to begin that journey that will turn them into young women.

So it's important to have teachers that can inspire and send positive messages to those young people under their guidance. That's exactly what teachers at one middle school did and it's really beautiful to see.

For many girls, middle school can be a challenging experience. 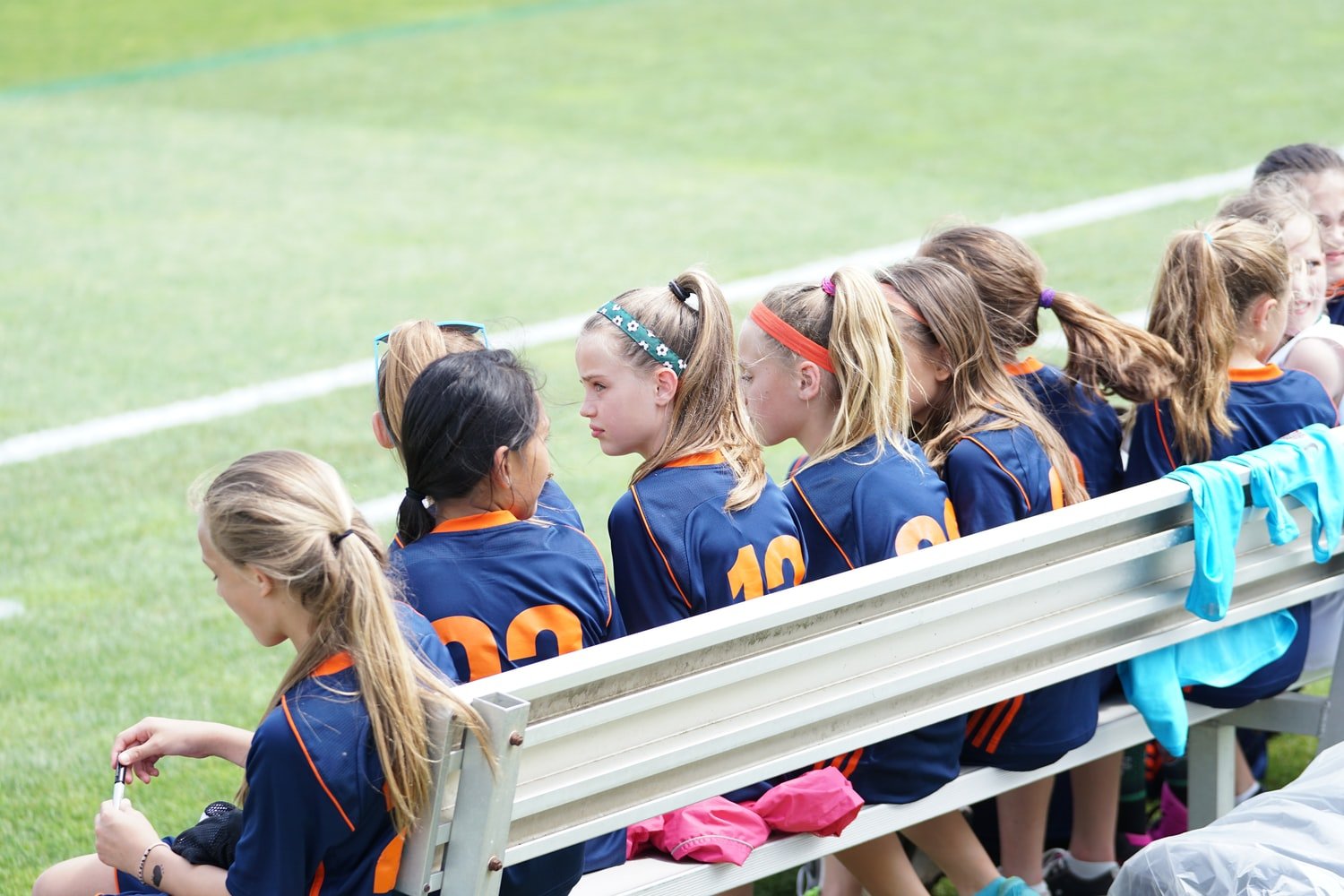 It's a time when many young women are learning about themselves and what they want to achieve in life. This period can bring up some conflicting emotions.

Technology has changed life for girls going through middle school now, but they still have many of the same fears we experienced when we were their age. 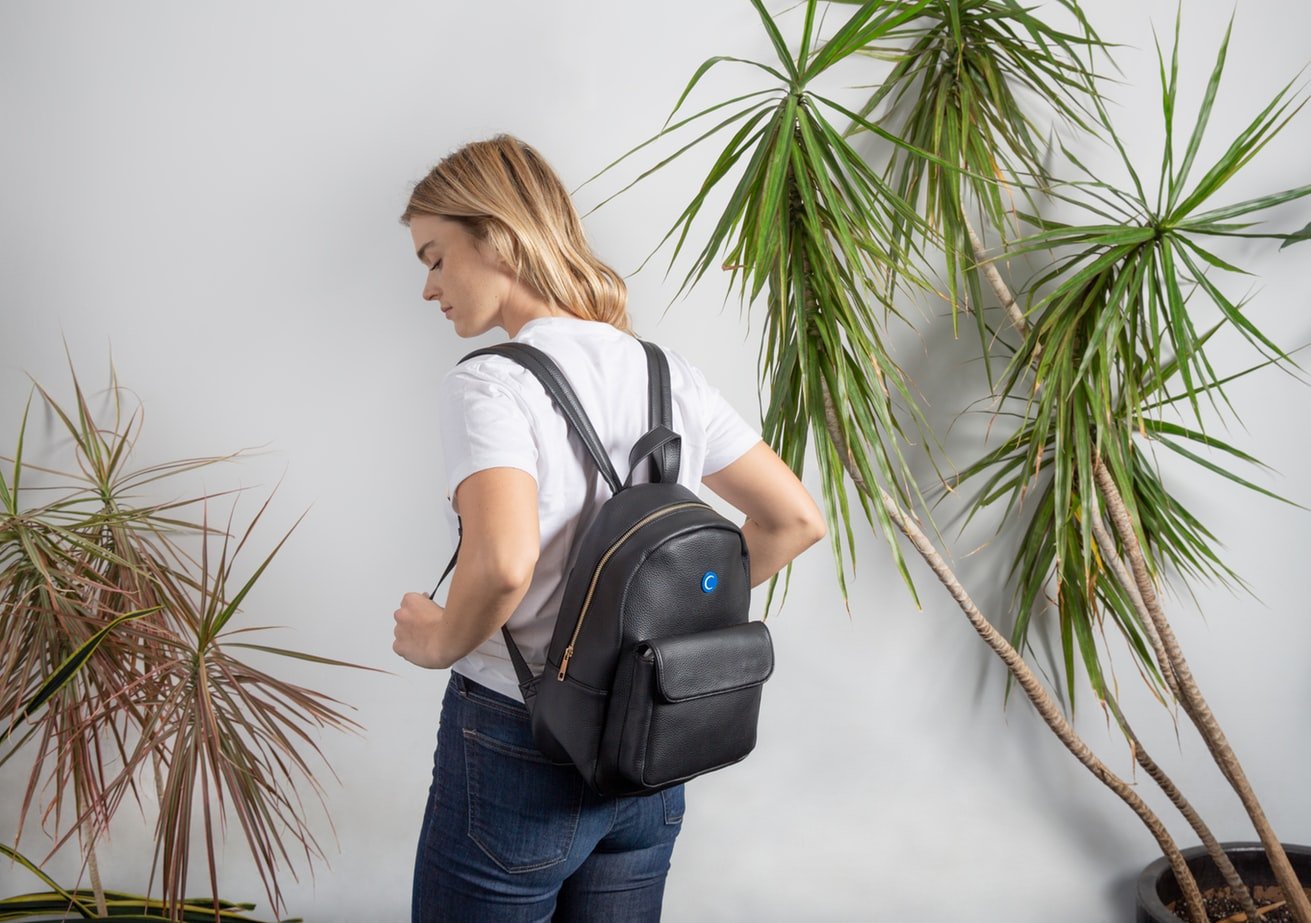 Girls still feel pressured by the media and their peers to look and act a certain way.

So, one group of teachers came up with a creative idea to spread a little positivity to their students.

Their idea was simple, but it didn't take long for the internet to applaud these teachers for their act of kindness.

Teachers at Warren Middle School in Forney, Texas banded together to spend their summer working on a creative project. 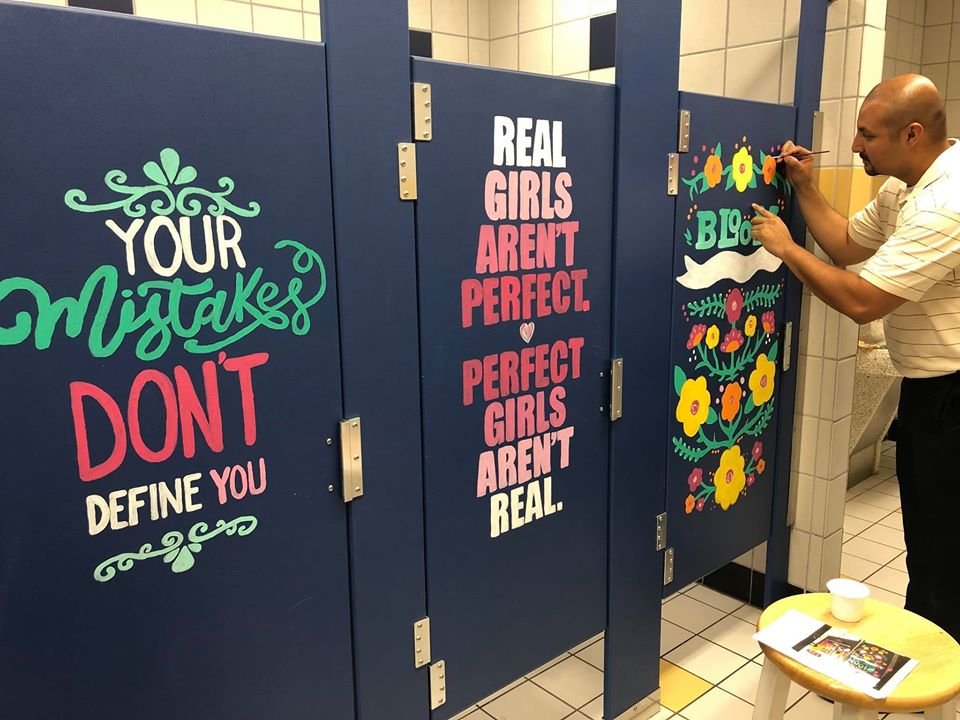 The project was done in the hopes of showing girls their true worth and strength.

The teachers joined together to paint the girls' bathroom with all sorts of empowering and positive messages that every young girl should be surrounded by. 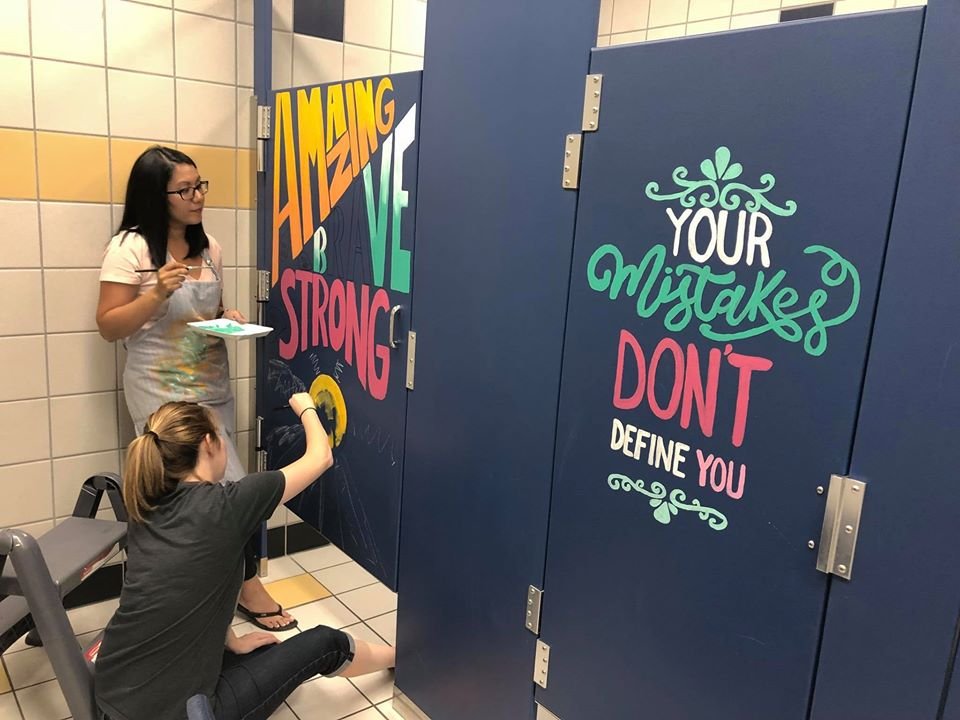 It's really wonderful to see.

These teachers volunteered to stencil messages onto the bathroom stall doors, and then they filled them in with colorful paint. 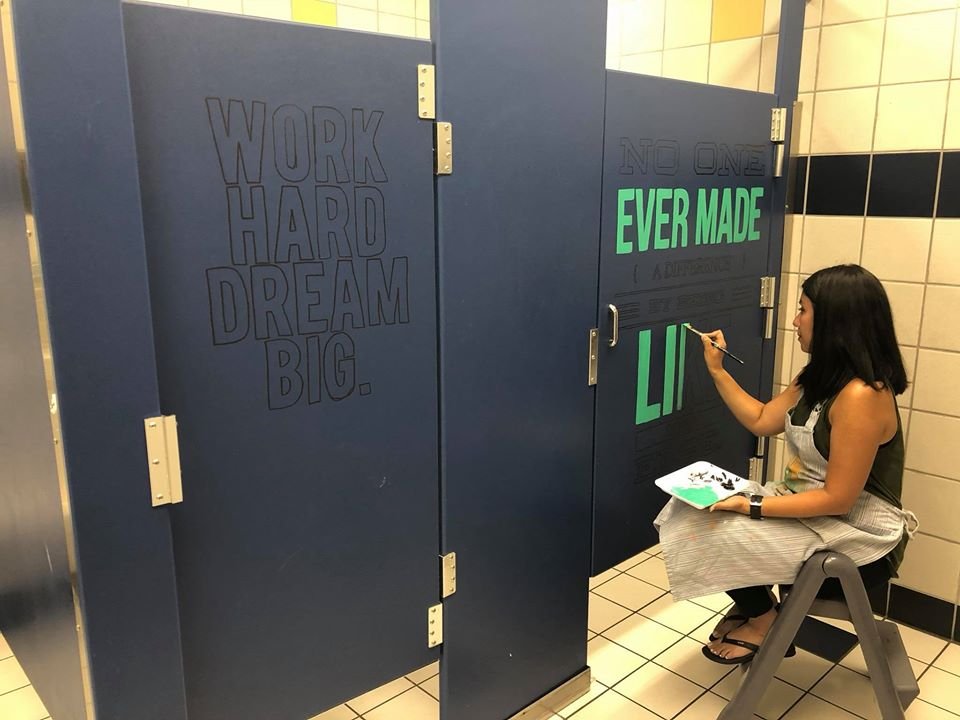 These usually drab bathrooms got quite the facelift.

Once they finished, the bathroom stalls became a mural of positivity where girls can get a much-needed boost to their self-esteem. 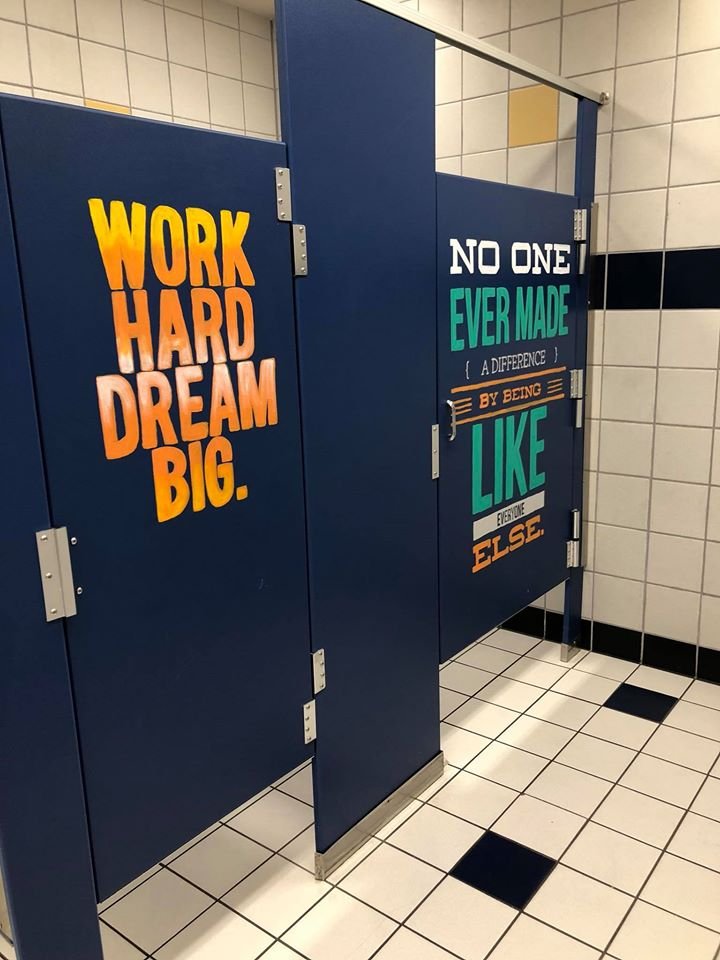 Talk about positive reinforcement here. This is beautiful!

Instead of walking into a regular, boring bathroom, now the girls can be welcomed into such a positive space. 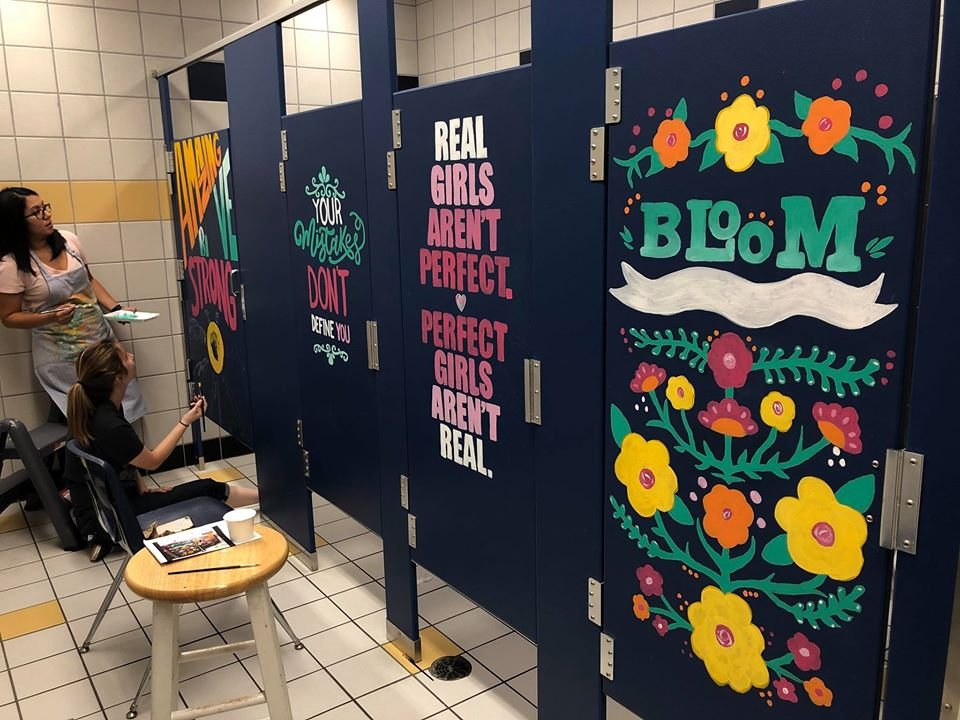 Hopefully, this makes their day just a little bit brighter.

Some of the messages included such phrases as, "Real girls aren’t perfect, perfect girls aren’t real," and, "Your mistakes don’t define you. You are amazing. You are brave. You are strong." 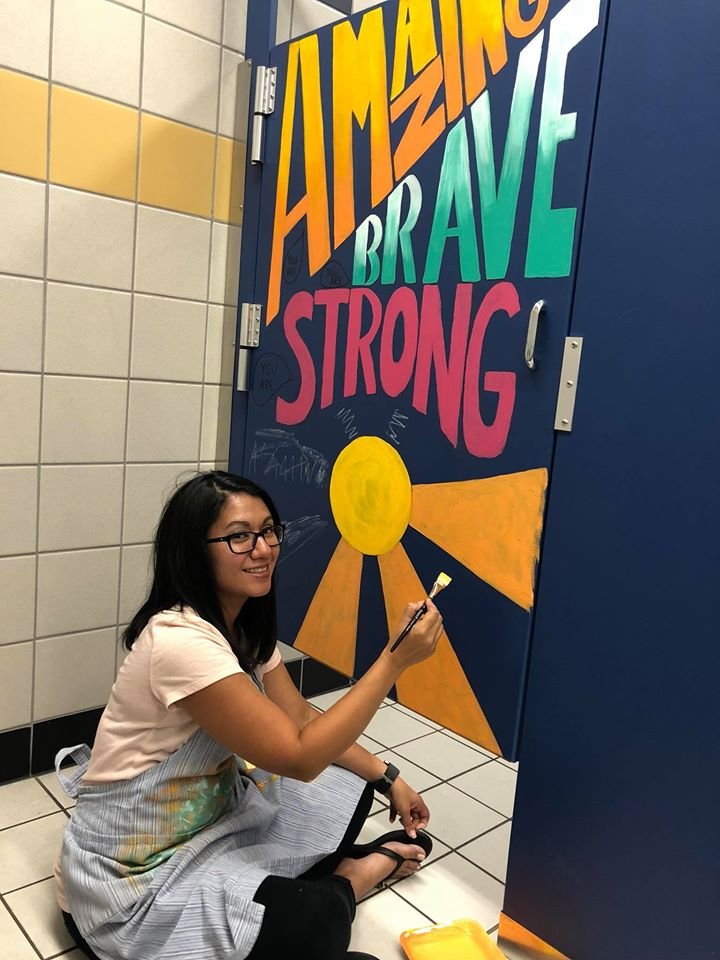 These are such important messages to remember!

I think this is such an amazing idea to empower girls to be able to do whatever they set out to do in life. 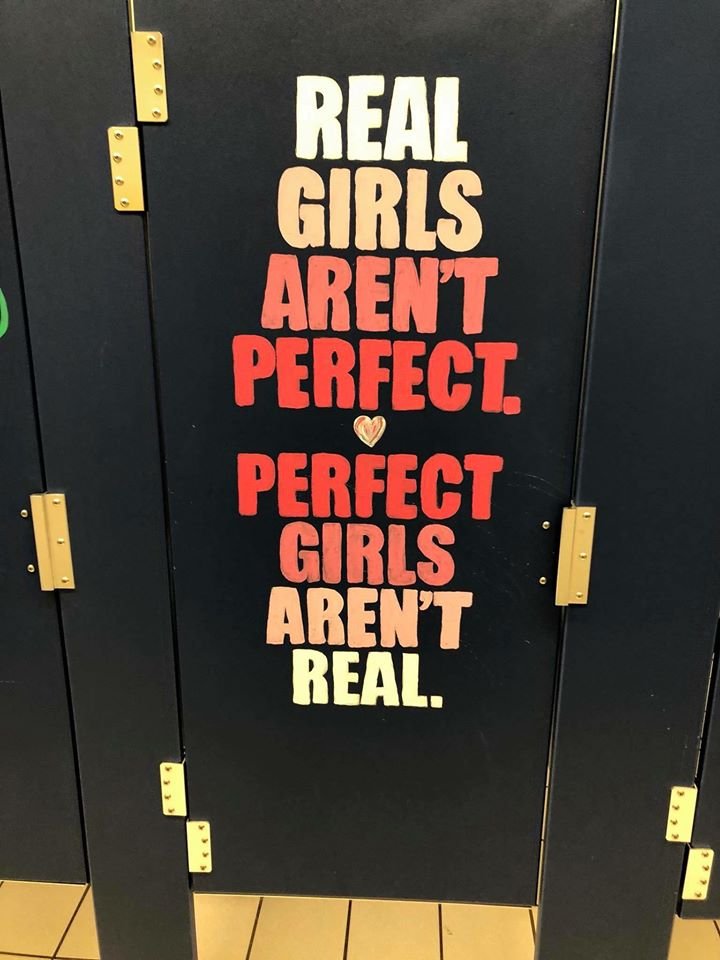 It's important to instill that early on and many people praised this specific message for reminding girls that perfection doesn't exist.

All of these doors carried such important messages that girls need to hear.

The added pressures of social media and cyberbullying makes these inspiring words that much more important in today's day and age.

Not only does this give teachers a way to further connect with their students, but it's also such a cool creative outlet for them, too. 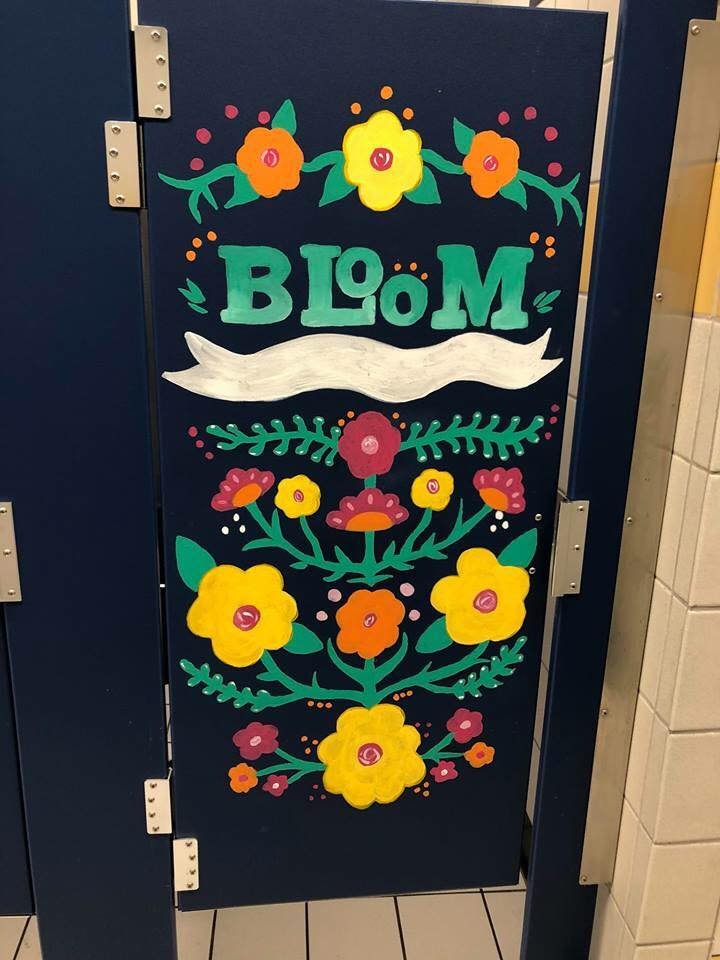 I bet they loved doing it.

I bet it was also a great bonding experience between the teachers themselves. 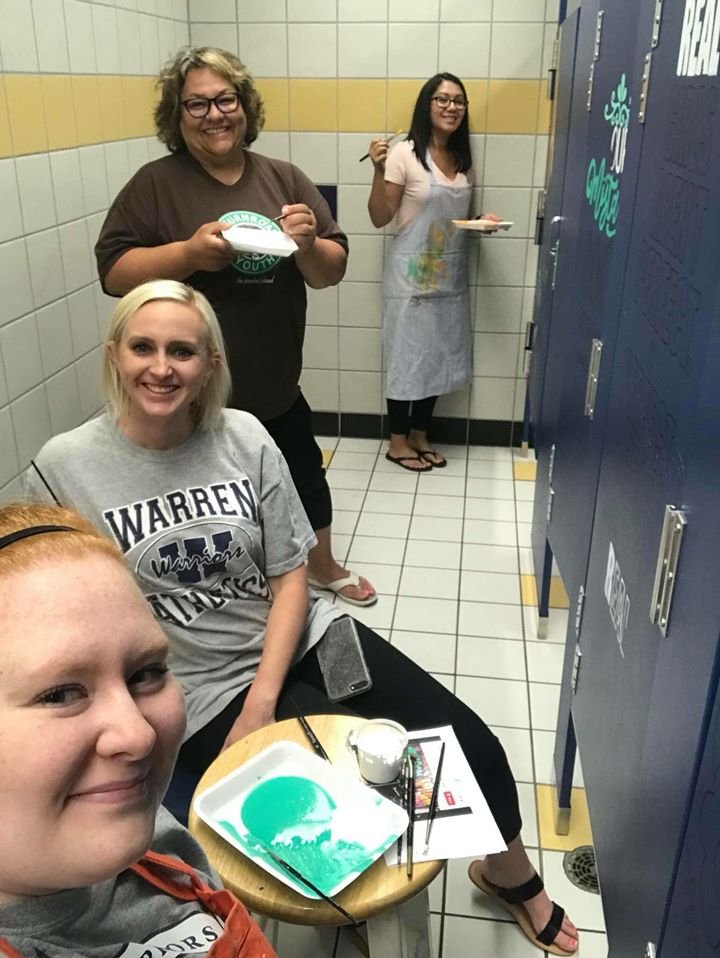 To be able to do something this special for their students is a moment they'll remember forever. This project is so sweet and helpful.

Imagine walking into your school's bathroom to see something like this instead of just the typical and boring stalls? 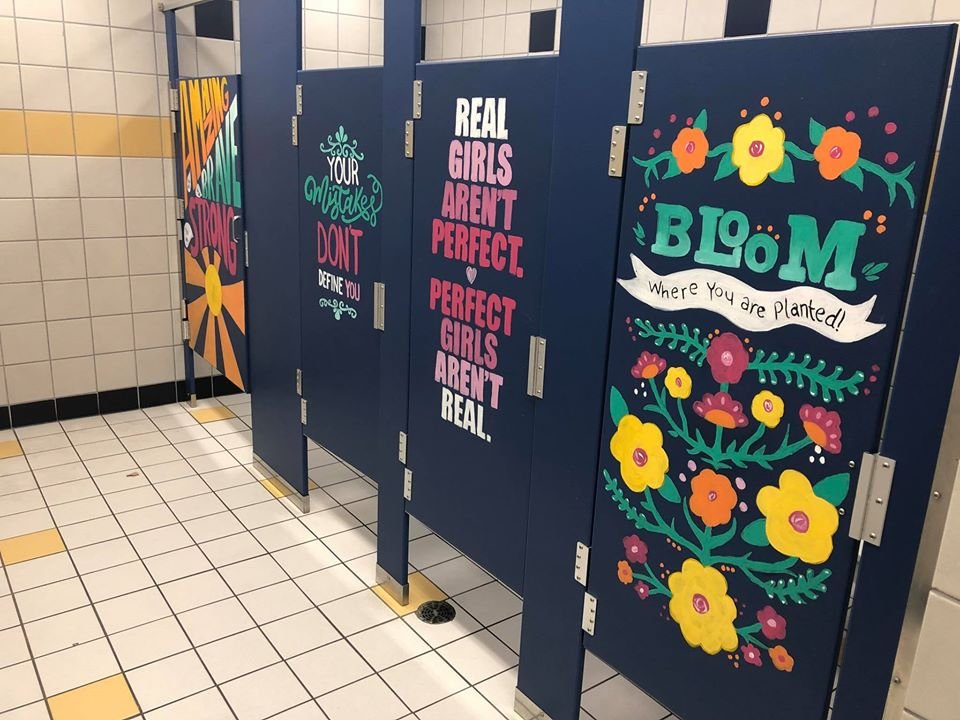 I would have loved that as a young girl for sure. So cool!

In addition to painting the stalls of the bathrooms, the teachers also wrote more inspirational and encouraging messages on banners that were hung up above the bathroom mirrors. 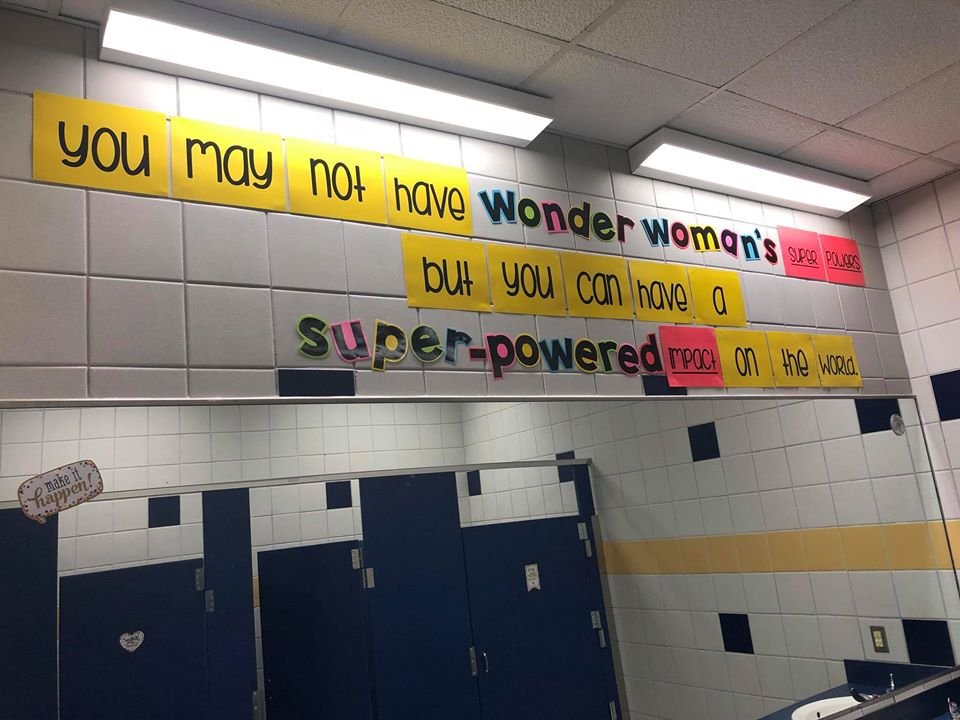 This is exactly the place to have some positivity. 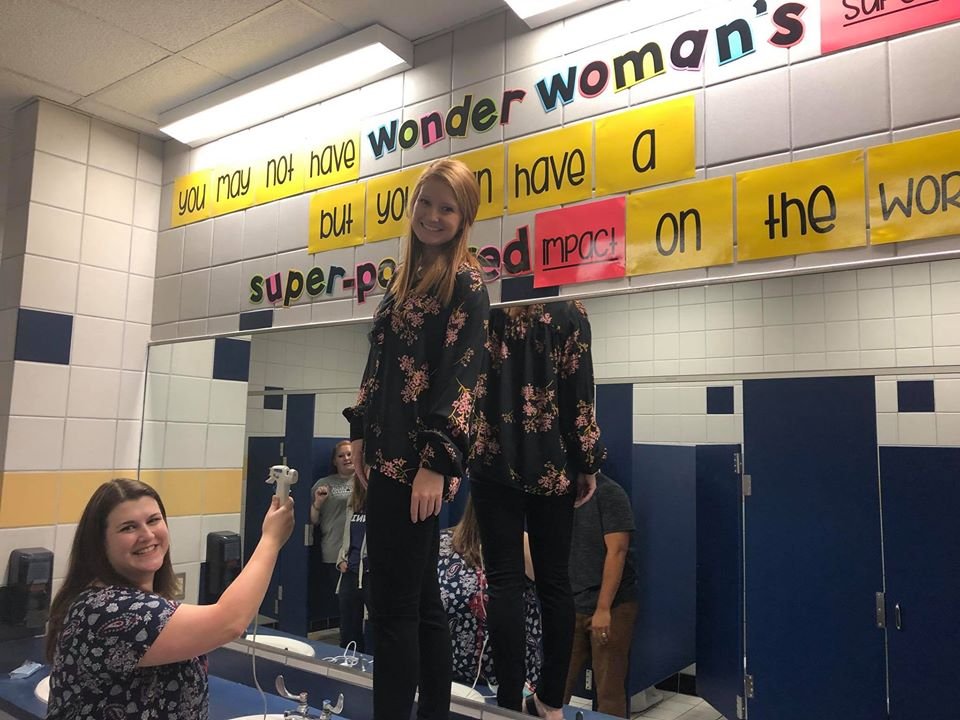 It's right where girls spend a lot of time looking at themselves in the mirror, often judging and being critical of their looks.

When the school shared images of their project online, it quickly went viral. 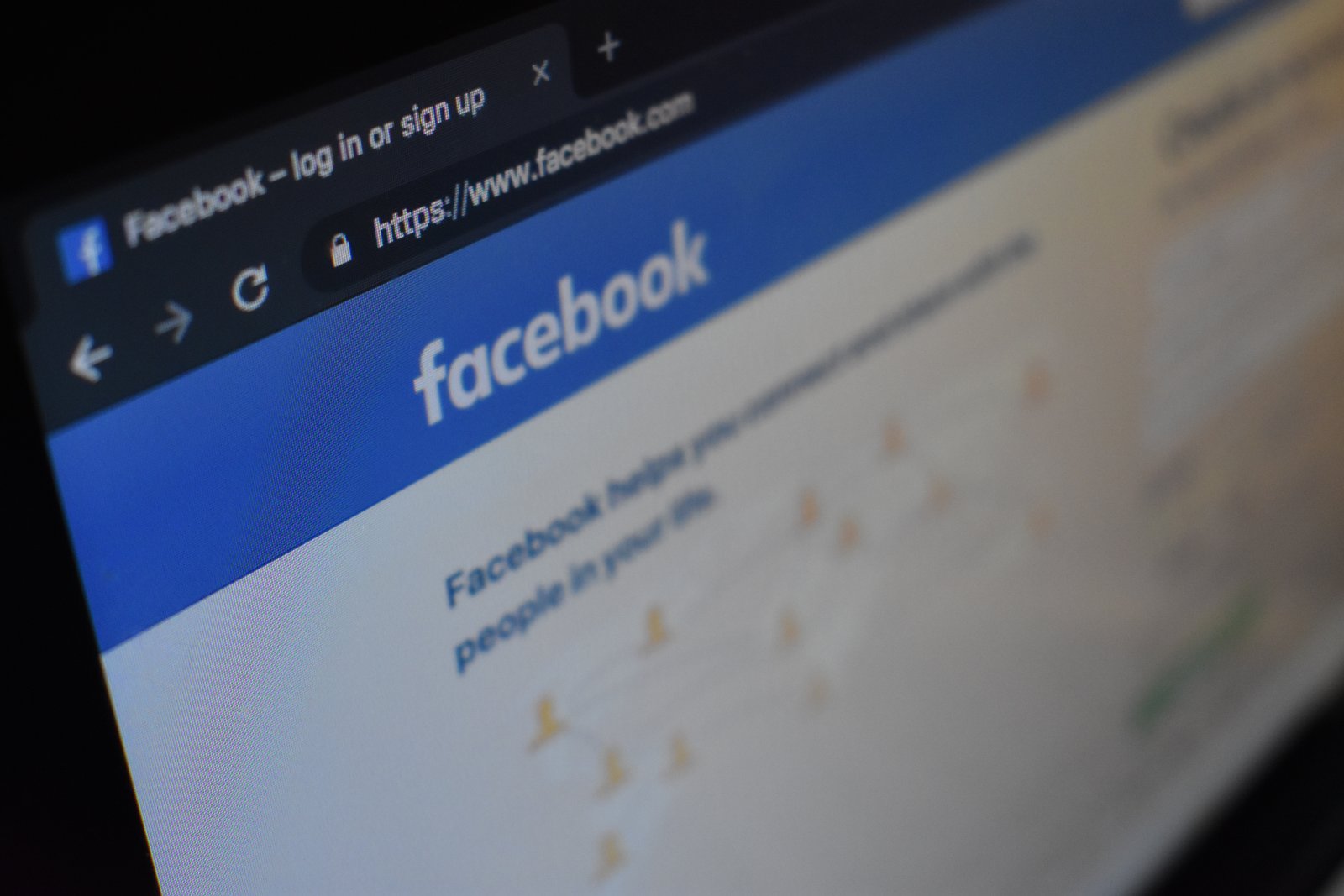 Many people felt inspired by this beautiful school project.

School bathrooms in my day were always so drab and dull. I would have loved something like this!

Teachers across the country also reached out to the school saying that they planned on doing a similar project.

All schools should try to do something like this! It's not very expensive and looks like a lot of fun.

The school's project was also featured in a number of local news segments and media publications. 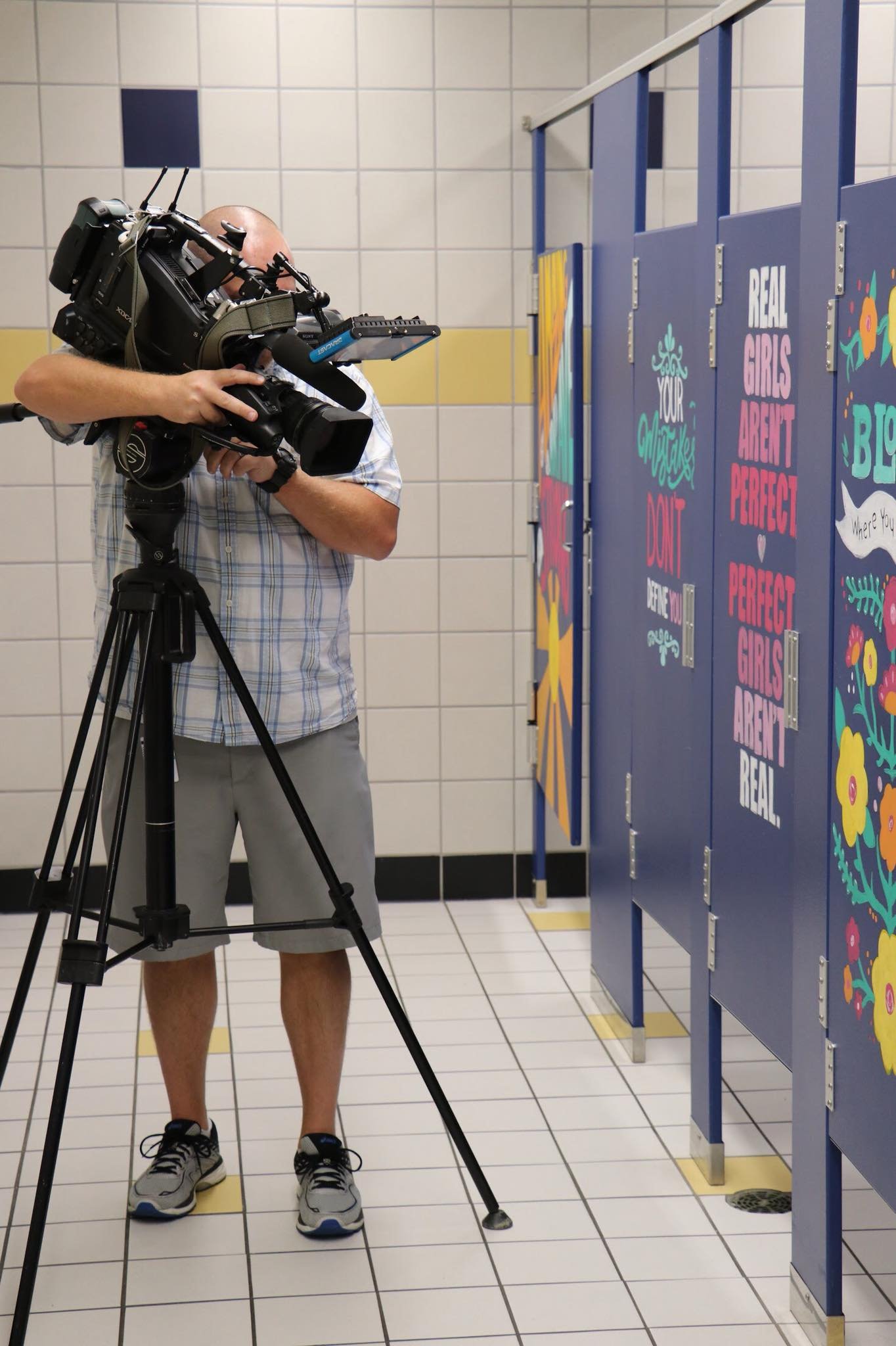 Who knew that this beautiful art project would get so much attention?

And because of the positive feedback and questions from other teachers who wanted to attempt a similar project, the school even made a "how-to" video. 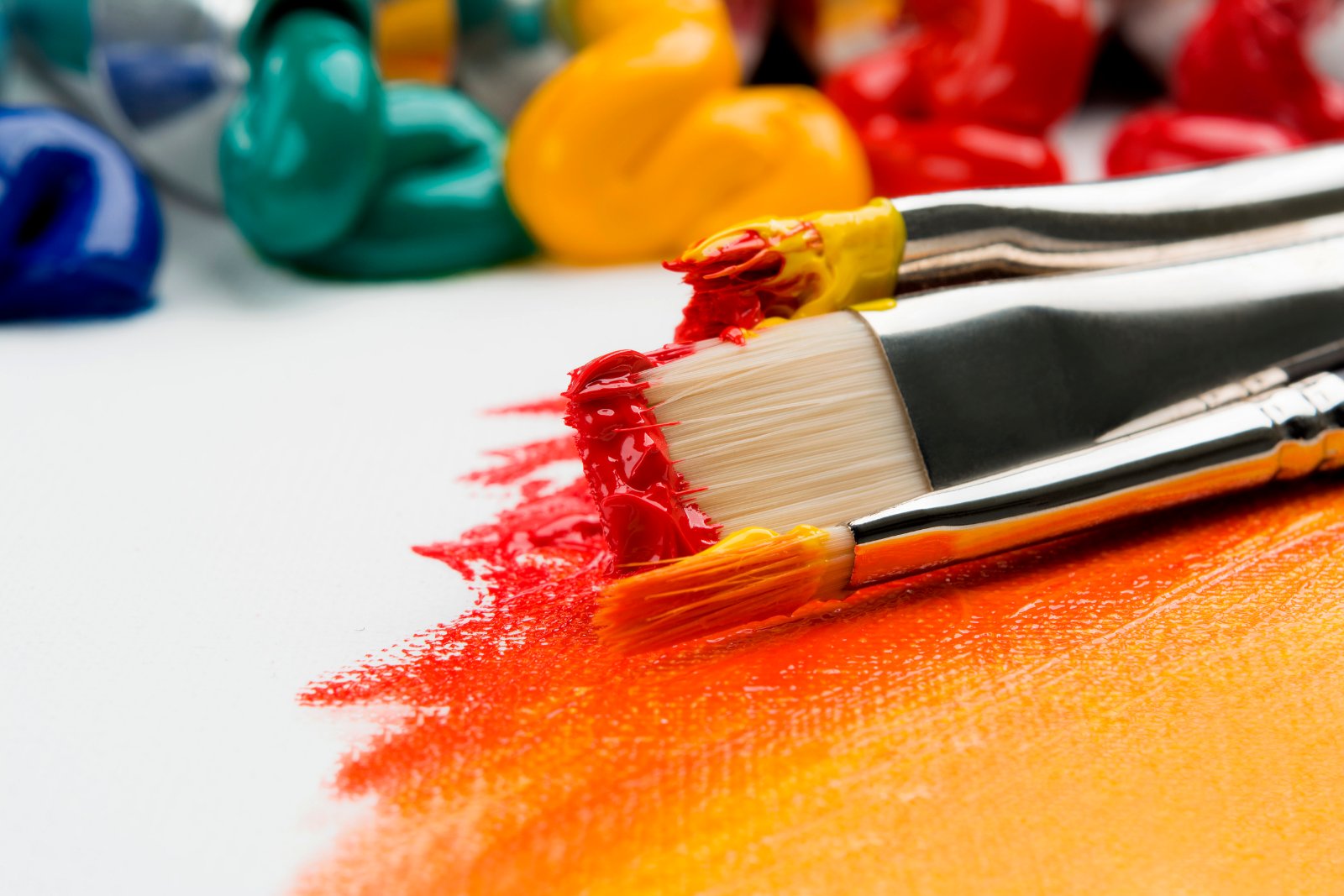 They shared the video on their Facebook page so that now anyone can do this at their local school. Brilliant!

I think it's awesome to see more schools involved in projects like these.

It's so important to empower young people so they have the drive to succeed in life.