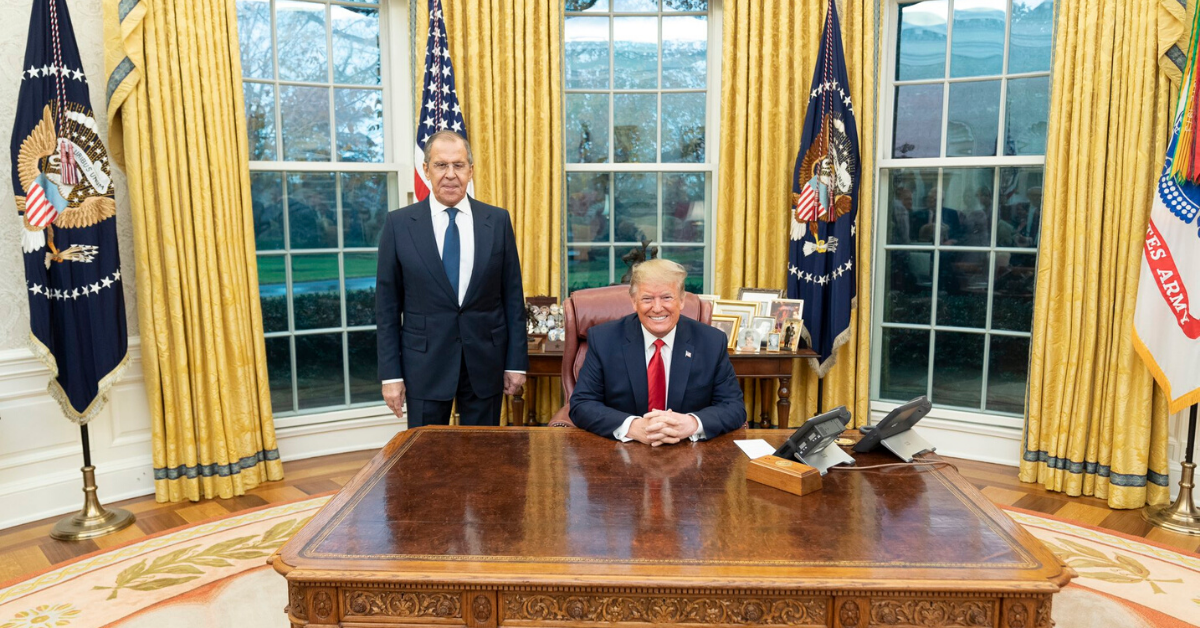 Russian State TV Program Refers To Trump As Their 'Agent'

Lavrov and Trump met in the Oval Office the same day that Congress revealed the articles of impeachment against the president. 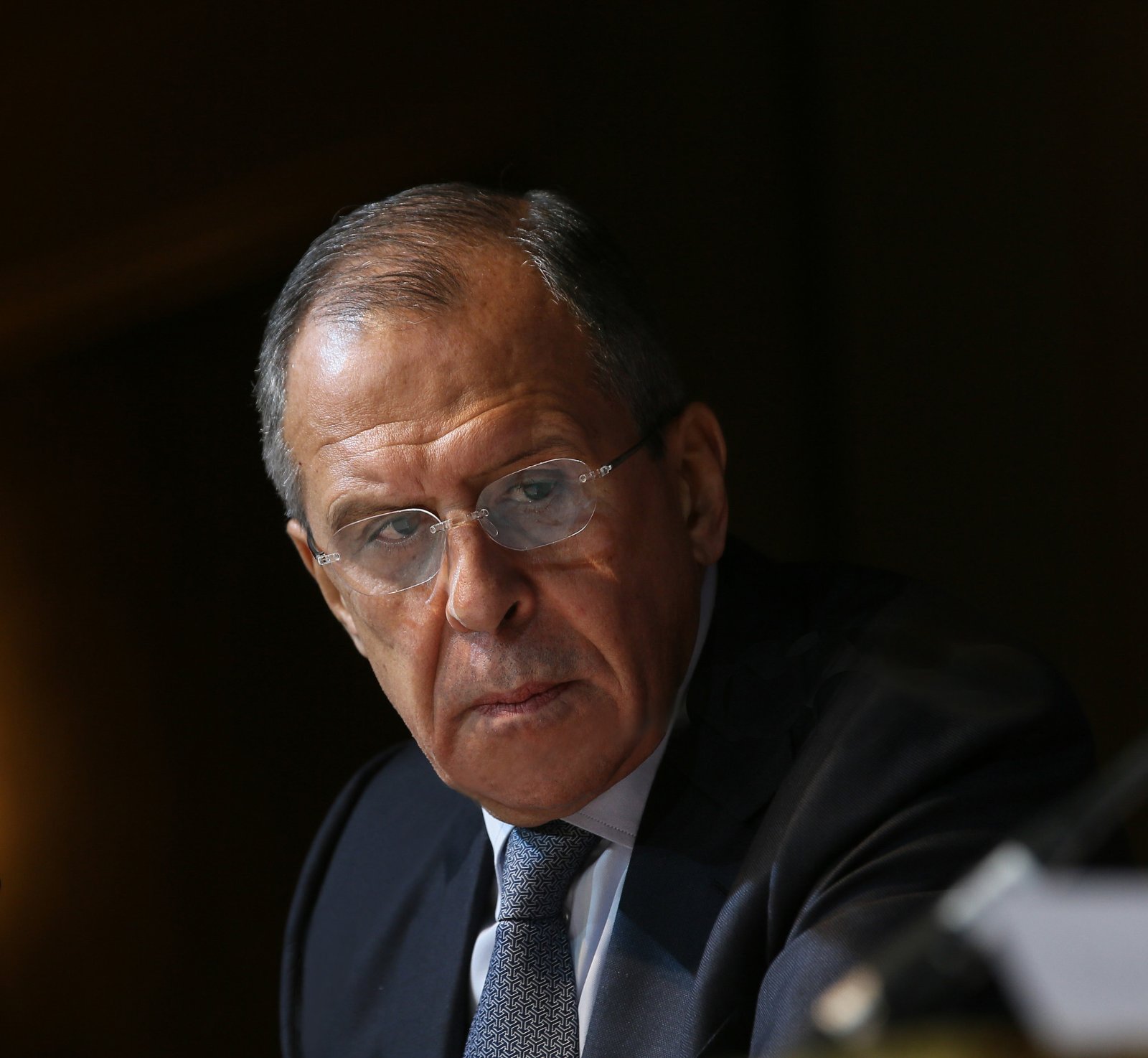 With reporters barred from the room, the two didn't agree on what had been discussed afterwards, with the White House releasing a statement saying "President Trump warned against any Russian attempts to interfere in United States elections," and Lavrov later claiming that "No we haven't even actually discussed elections," at a press conference, The Guardian reported.

However, the very fact of Lavrov's meeting with Trump, in the Oval Office, reignited widespread insinuations that Trump is in the Kremlin's pocket.

That Trump welcomed Russian interference in the 2016 election is not in question. He made no secret of it, asking for help during a press conference in July 2016: "Russia, if you're listening, I hope you're able to find the 30,000 emails that are missing. I think you will probably be rewarded mightily by our press. Let's see if that happens."

Later that day, Russian hackers attempted to breach Hillary Clinton's email accounts, part of a wide-ranging attack on the U.S. election that resulted in an indictment against 12 alleged Russian intelligence officials..

Now, the tightly-controlled Russian state TV is increasingly getting in on the act. 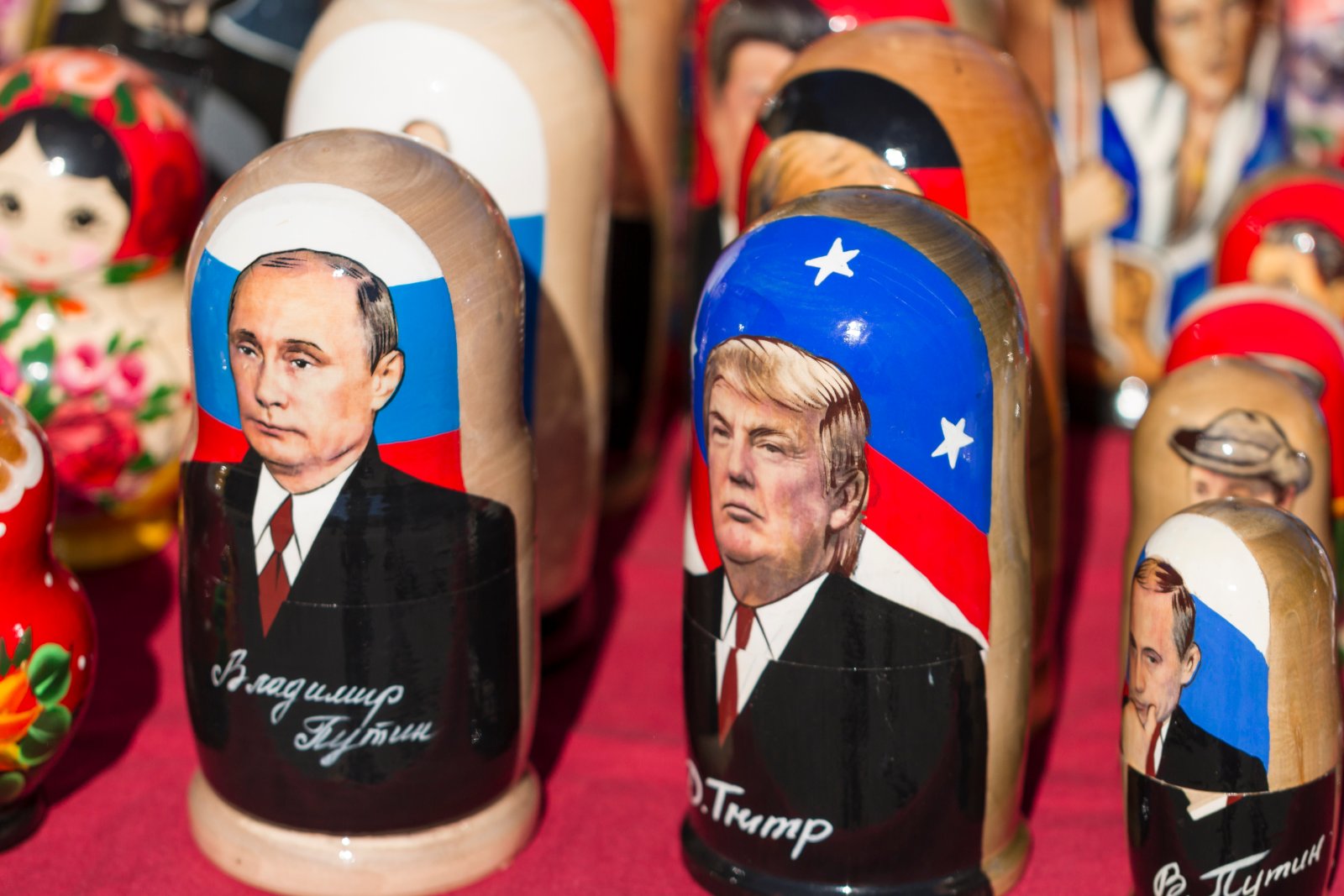 In November, Russian talk show host Vladimir Soloviev declared his support for Trump in the face of the growing impeachment inquiry, saying "Have you lost your minds that you want to remove our Donald Ivanovych?" the Daily Beast reported.

"They say Trump is making Russia great. That's basically accurate," added Karen Shakhnazarov, the CEO of Russia's Mosfilm Studio who makes frequent appearances on state TV. "The chaos brought by Trump into the American system of government is weakening the United States...And that's why we love him...The more problems they have, the better it is for us."

However, claiming Trump is a Russian 'agent' — even if done jokingly — takes things a step further. 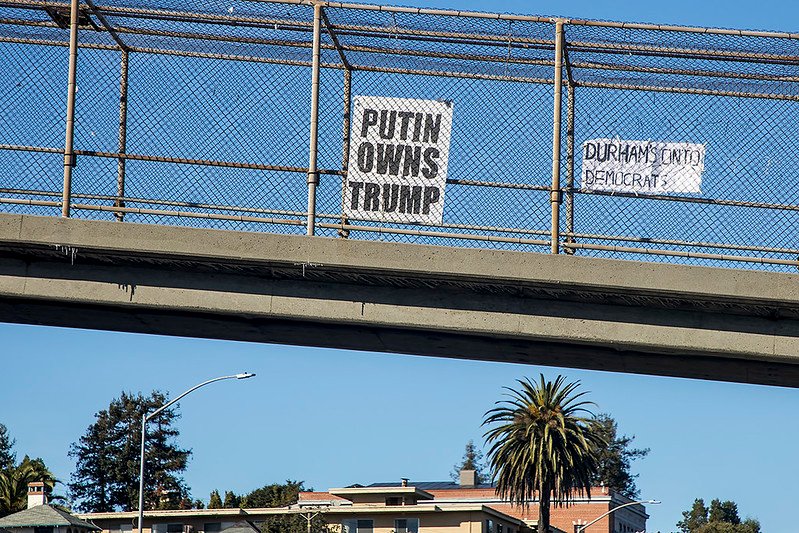 Again, Russian state TV is welcoming Trump into its world. On a recent broadcast of Soloviev's show, Mikhail Gusman of Russian news agency ITAR-TASS said that "Sooner or later, the Democrats will come back into power. The next term or the term after that, it doesn't matter...I have an even more unpleasant forecast for Trump. After the White House, he will face a very unhappy period."

Soloviev replied with a question: "Should we get another apartment in Rostov ready?" referring to former president of Ukraine — and Paul Manafort associate — Viktor Yanukovych, who fled to Russia following his ouster in 2014 and settled in Rostov-on-Don.

As some observers have noted, whether Trump is actually a Russian puppet or not doesn't seem to matter much.

"If Trump isn't a Russian agent, he is proving to be close to a perfect president from the Kremlin's point of view," Michael Hirsh wrote in Foreign Policy. "He refuses to criticize Putin personally, embraces a fiction that Putin peddles about Ukrainian interference, and is ever sowing civic discord, making Western democracy look ugly and unworkable, and undermining the stature of the lone superpower (and Moscow's chief rival) around the world." 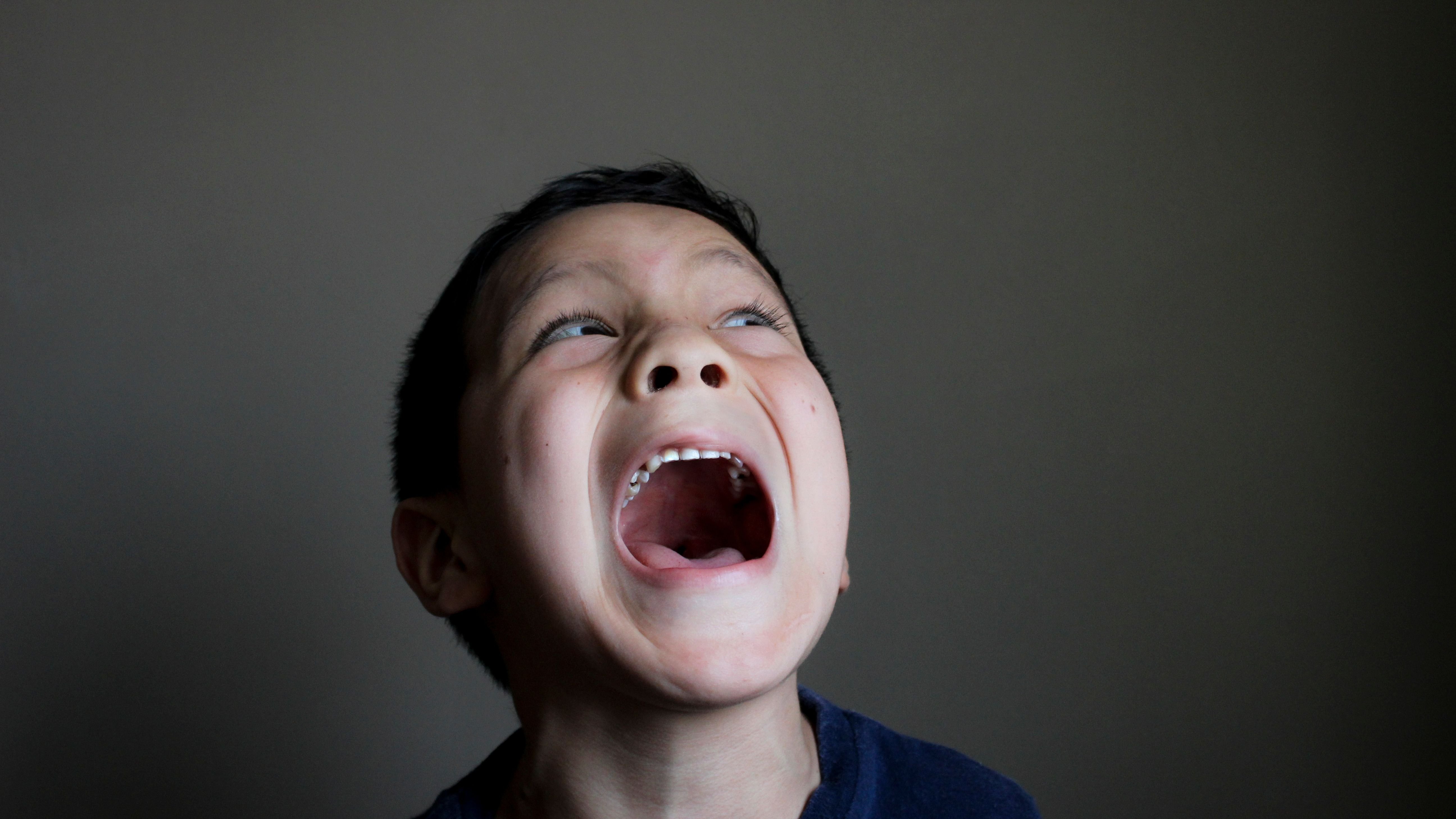