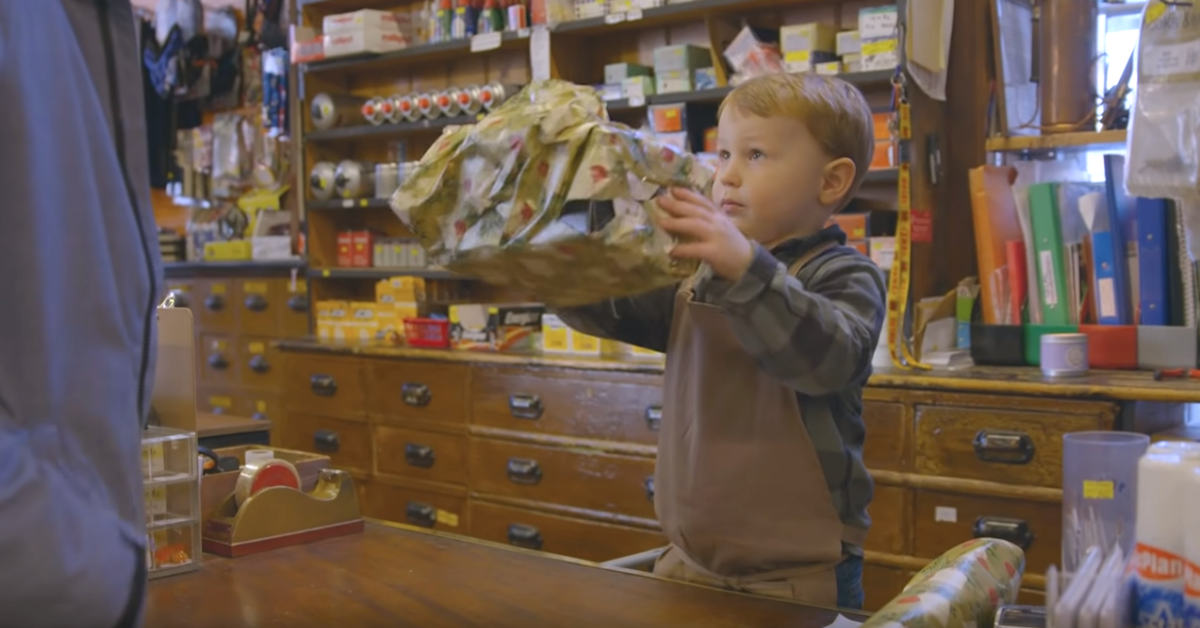 Next to the SuperBowl, about the only time you can look forward to good commercials is around Christmas. With folks out in malls opening their wallets and running their credit card bills up, advertisers know that it's prime time to make sure shoppers remember their names, so they'll pull out all the stops.

Trust a small, family business in Wales to show them all how it's done.

Rhayader is a town of just over 2,000 people, and it's making a mark on the world thanks to Hafod Hardware's 2019 holiday commercial. 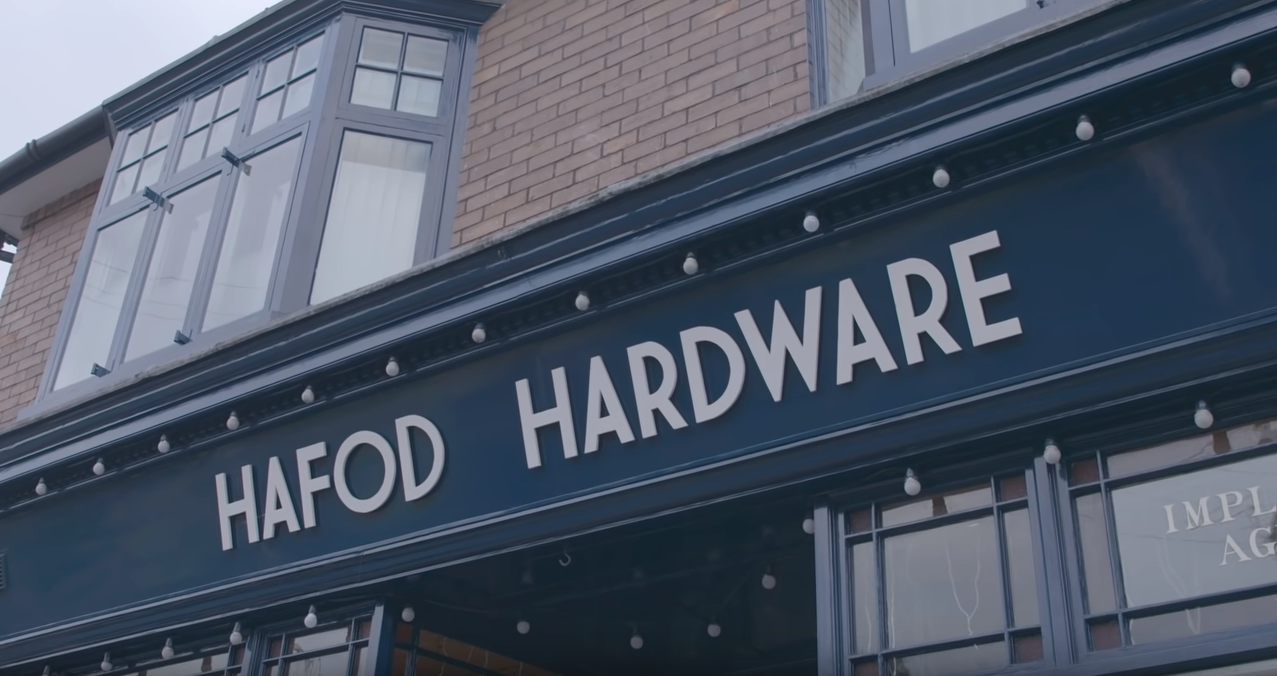 And of course, any commercial coming out of such a small town isn't going to have a huge budget, but Hafod's ad cost a mere $130 to create. Since it popped up online, it has already been viewed almost 750,000 times on YouTube alone, with a further 200,000 views on Facebook.

The big reason for that is the ad's star, 2-year-old Arthur Jones. 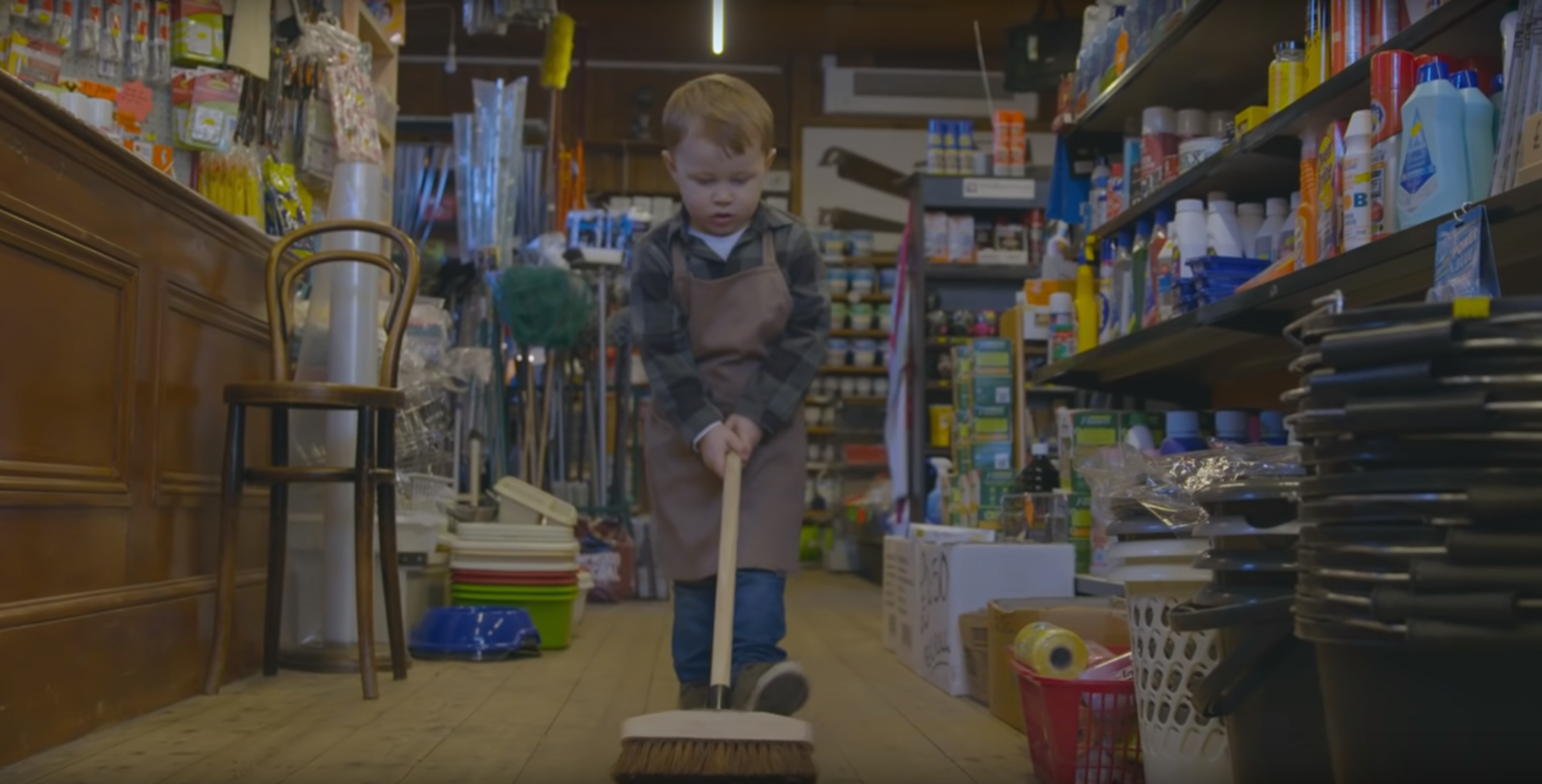 He's been making the family store's Christmas ads for longer than Arthur has been born, but he's never seen success like this.

"We've had a great response these last two years, but nothing like this year. It's just been crazy," Tom told CNN.

The commercial has a simple, straightforward concept. 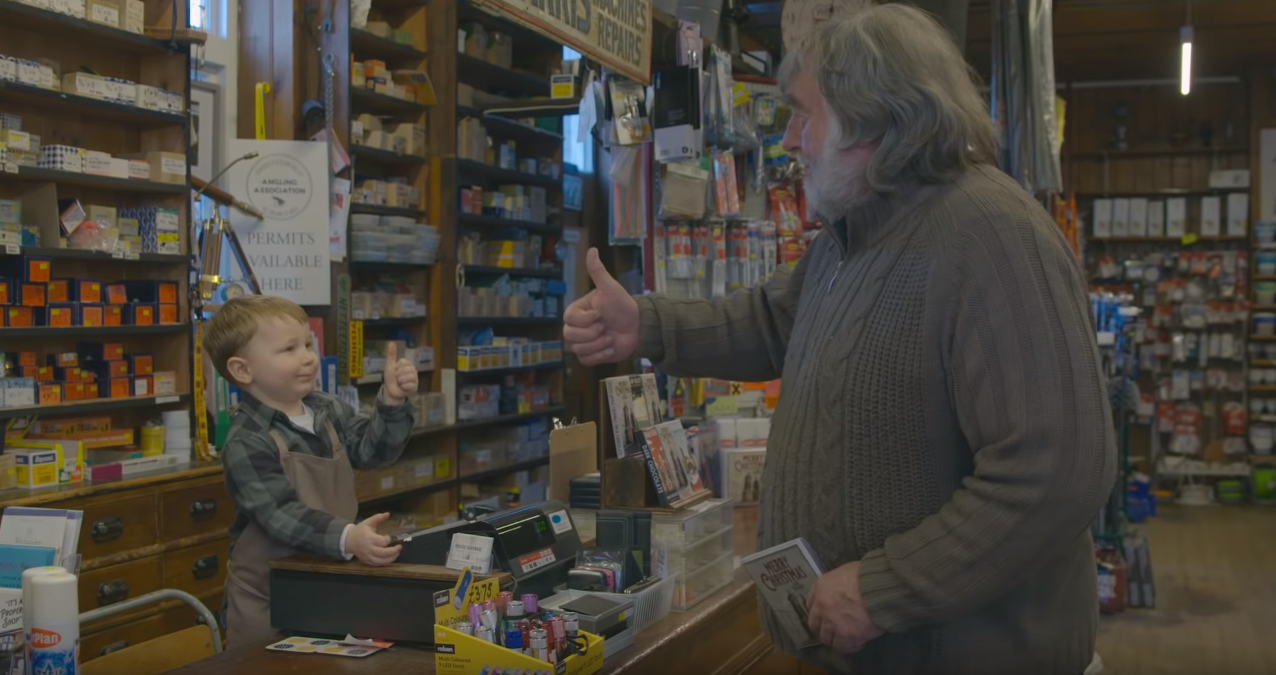 It's basically a day-in-the-life of little Arthur getting out of bed and brushing his teeth before work, then running the store — doing the sweeping, manning the counter, and so on.

The message, given at the very end of the two-minute video, is to "Be a kid this Christmas."

Tom and his best friend, Josh Holdaway, shot and edited the whole thing. 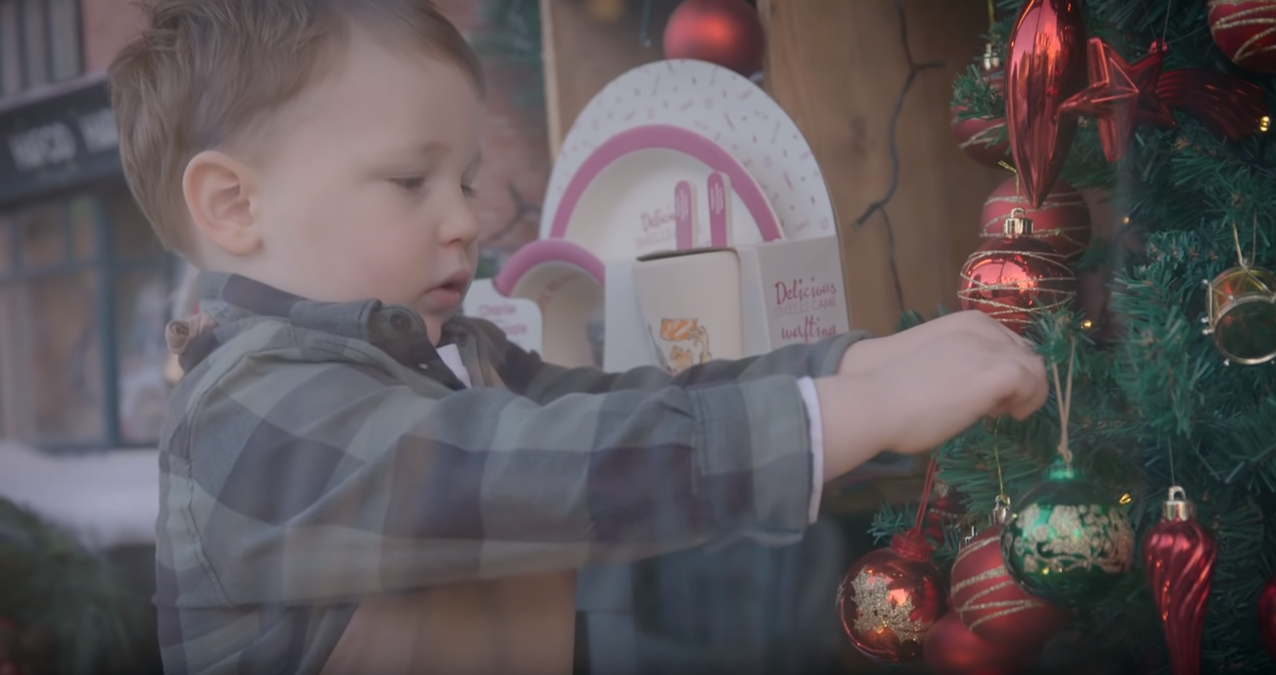 "Arthur was brilliant," Tom said. "The jobs he was doing in the video were not out of the ordinary. He comes to the shop most days and tries to help out."

The largest expense they incurred was for the sound editing for the music playing throughout the ad, a cover of Alphaville's "Forever Young," performed by Andrea von Kampen.

The notoriously tough comments section of YouTube was absolutely overflowing with praise for the commercial. 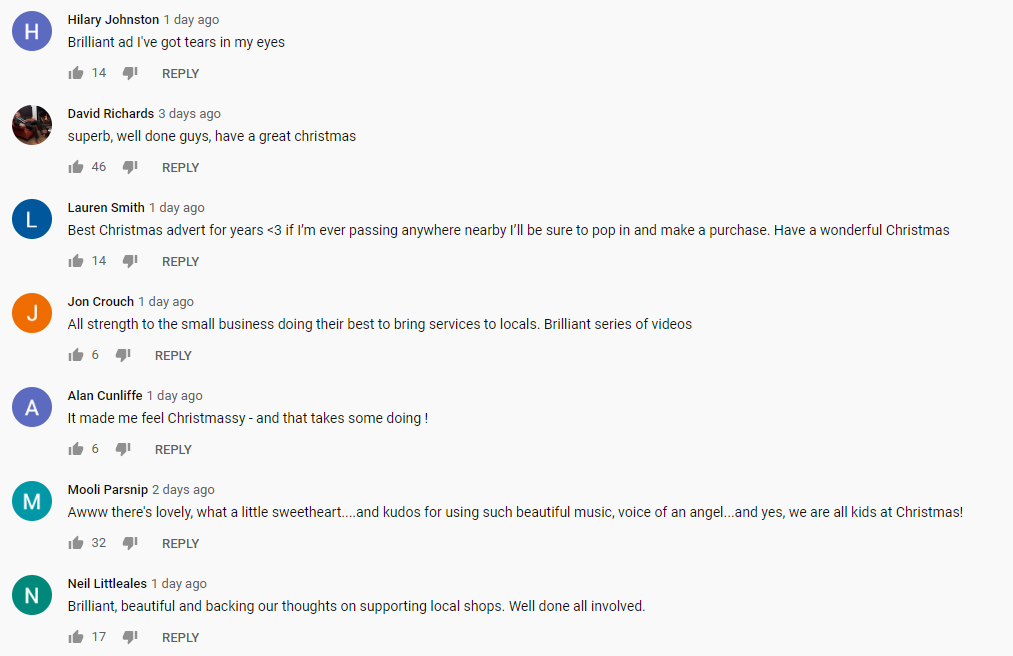 And, watching a small town family business make global waves, the locals have been proud of Hafod's success.

"People have been coming in this morning saying congratulations... they've been bringing in bottles of champagne for us to say well done," Tom told the BBC. "The locals are incredible, they're our bread and butter, we're very lucky to have the community we have here in Rhayader."

Hafod Hardware is a community staple for Rhayader.

The shop first opened its doors in 1895, and it's been in Tom's family the whole time — the grandfather in the ad is Tom's dad, who happens to be the nephew of the store's founder — so you never know, one day Arthur could be doing all the things he was doing in the ad.

Check out the full commercial below!