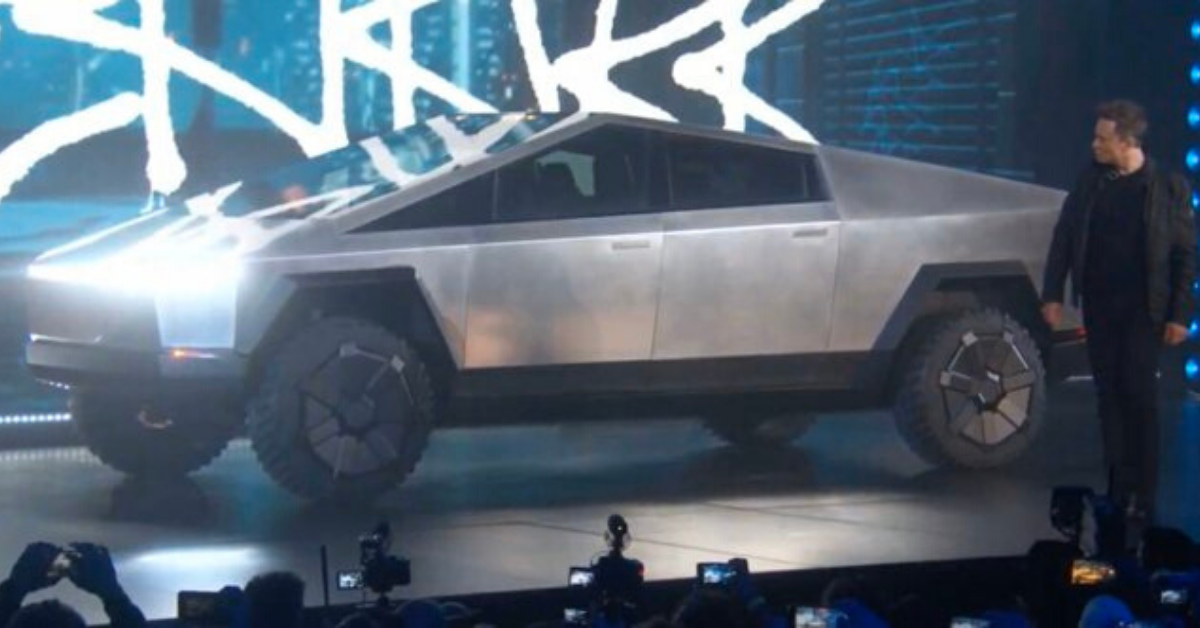 Twitter Had A Good Laugh At Tesla's Cybertruck But It Still Got 200,000 Preorders

It's fair to say that Elon Musk has made his name synonymous with building the future. His first big splash came in the early days of e-commerce with PayPal, and since then, he's invested heavily in his own vision of the future, primarily through his re-usable rocket company, SpaceX, and the fancy electric cars of Tesla Motors.

He hasn't always made friends along the way, but Musk has at least gotten people talking about what they want the future to look like.

People sure are talking now that he's unveiled his latest futuristic creation for Tesla Motors, the Cybertruck.

The big reveal didn't go quite as planned. 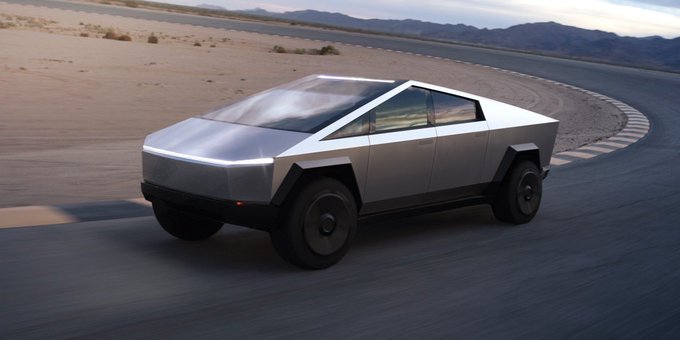 When announcing the new Cybertruck, Musk tweeted "Nobody expects the Cybertruck," and he was spot on there.

One of the other features, armored glass, didn't stand up as well as hoped in the spotlight.

The Cybertruck is made from the same alloy as SpaceX rockets, which Musk says helps make it "literally bulletproof" against smaller firearms. For a demonstration, a ball of solid steel was thrown at the window, which indeed did break on contact.

But, as Musk pointed out, the ball didn't go through. And when you think about how other car windows would hold up to a steel ball, the performance still isn't awful.

But of course, specs and demos were all quite secondary to the first impression the Cybertruck's design made.

Basically, either you loved it or you hated it. There was no in-between. And for people on Twitter, the Cybertruck was ripe for ridicule.

For many, it was a video game come to life, just the right vehicle to let them live their Halo dreams.

The angular Cybertruck does appear to be pulled straight out of the polygon era, so it's hard to argue with that.

And, inevitably, many had to wonder if he came up with it during his infamous appearance on Joe Rogan's podcast.

You know the one.

Is it any coincidence that right before the big unveiling ceremony, news broke that Musk had told his employees that smoking weed on the show was "not wise?"

And, as with so many things, some saw a pretty familiar inspiration.

The cultural phenomenon of "Simpsons did it" strikes again?

But, even though it's a polarizing design, would the Cybertruck bankrupt Tesla like the Homer broke Powell Motors?

It looks like the answer is a resounding "No."

Just 12 hours after the reveal of the Cybertruck, reports showed that Tesla had received more than 200,000 preorders.

Not everybody hates it! Some people even reported that the preorder site had crashed for them due to the traffic.

Mind you, saying that the Cybertruck is a huge success might be a bit premature.

Preorders don't equal sales, and all anybody needs to preorder their own Cybertruck is to put down a fully refundable $100 deposit, so it could very well be that those preorders will shrink in the future.

However, Musk must feel at least a little bit vindicated despite the armored glass breaking and all of Twitter's jokes.