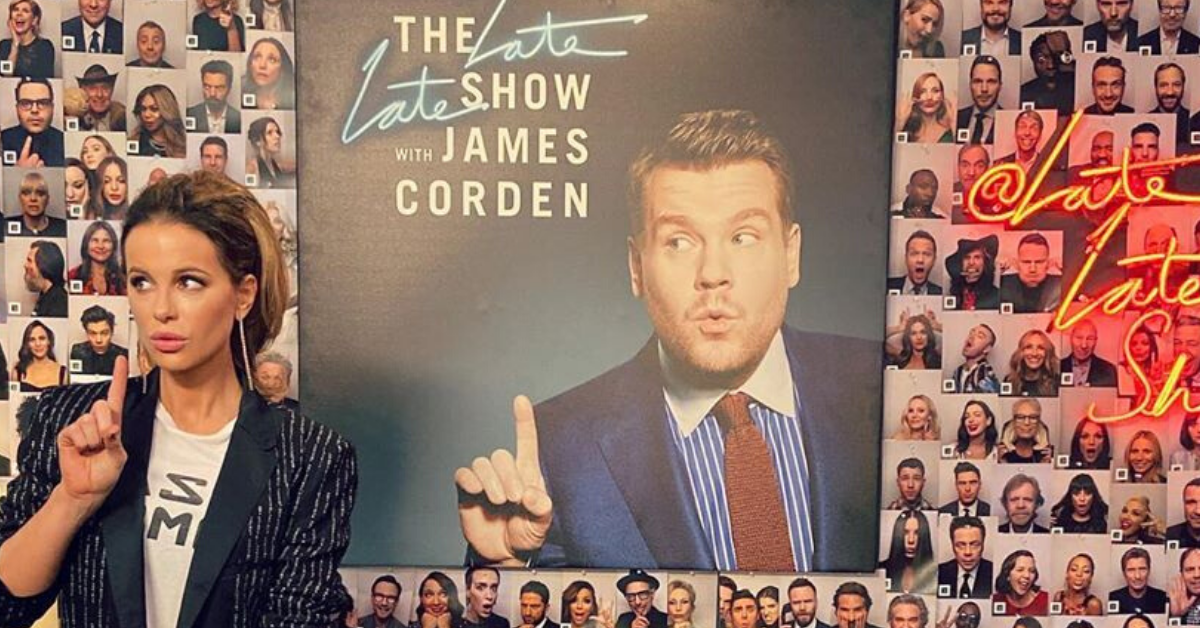 Kate Beckinsale recently joked about her "bleak" and "meaty" first kiss on The Late Late Show With James Corden.

Well, there's a sentence I never thought I'd say...

If you missed the last episode of "The Late Late Show With James Corden", then you missed Kate Beckinsale saying something super weird about her first kiss. To be fair, everybody's first kiss was a little strange.

But this one is really out there...

Can we just take a brief moment to appreciate that Kate Beckinsale has had no filter lately? 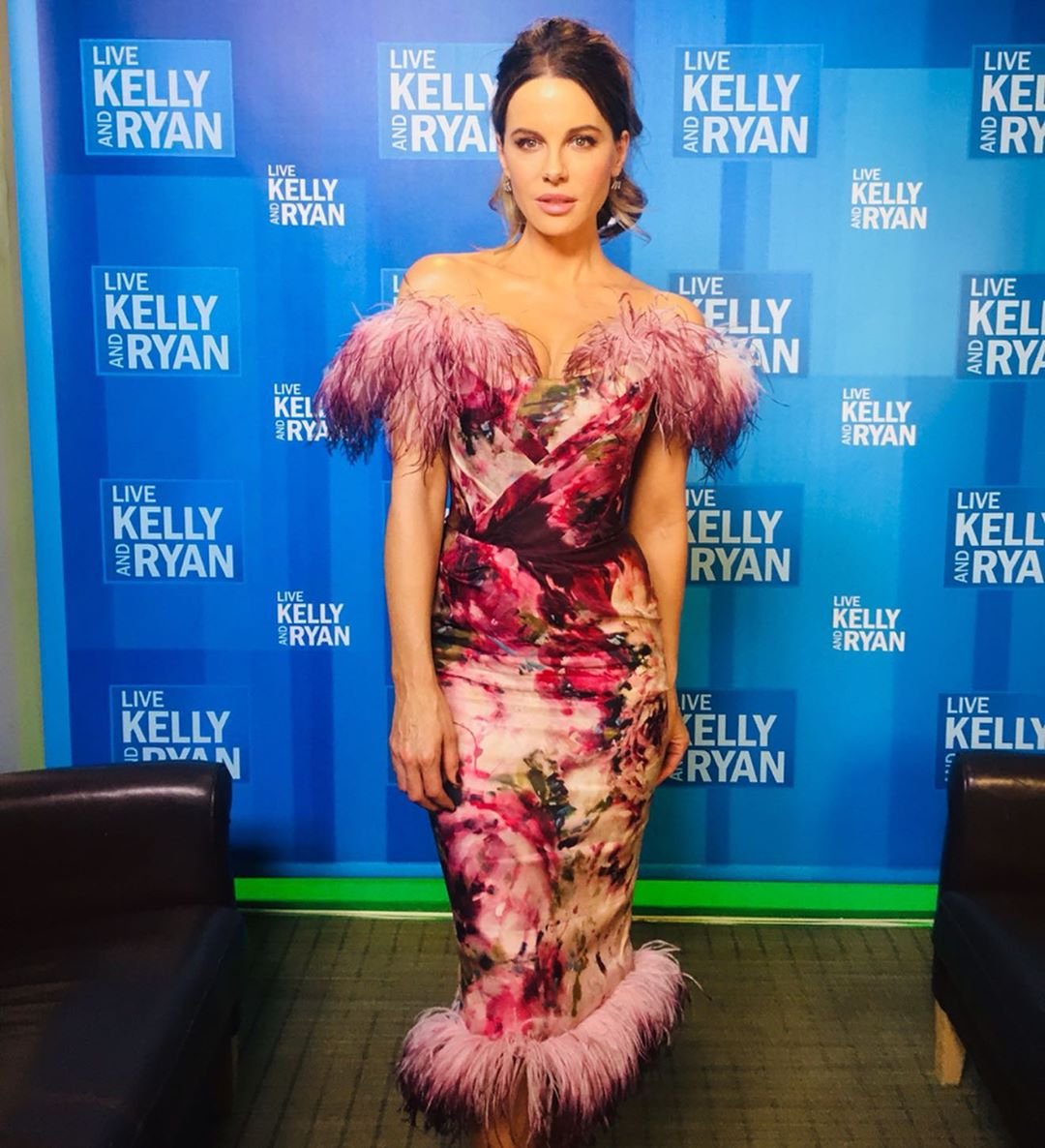 I mean, the stuff she has been saying in interviews these days has been so left-field — so unexpected. I hardly know what to make of it all.

Last month on "The Tonight Show Starring Jimmy Fallon", she insisted that she looks identical to Ryan Reynolds. 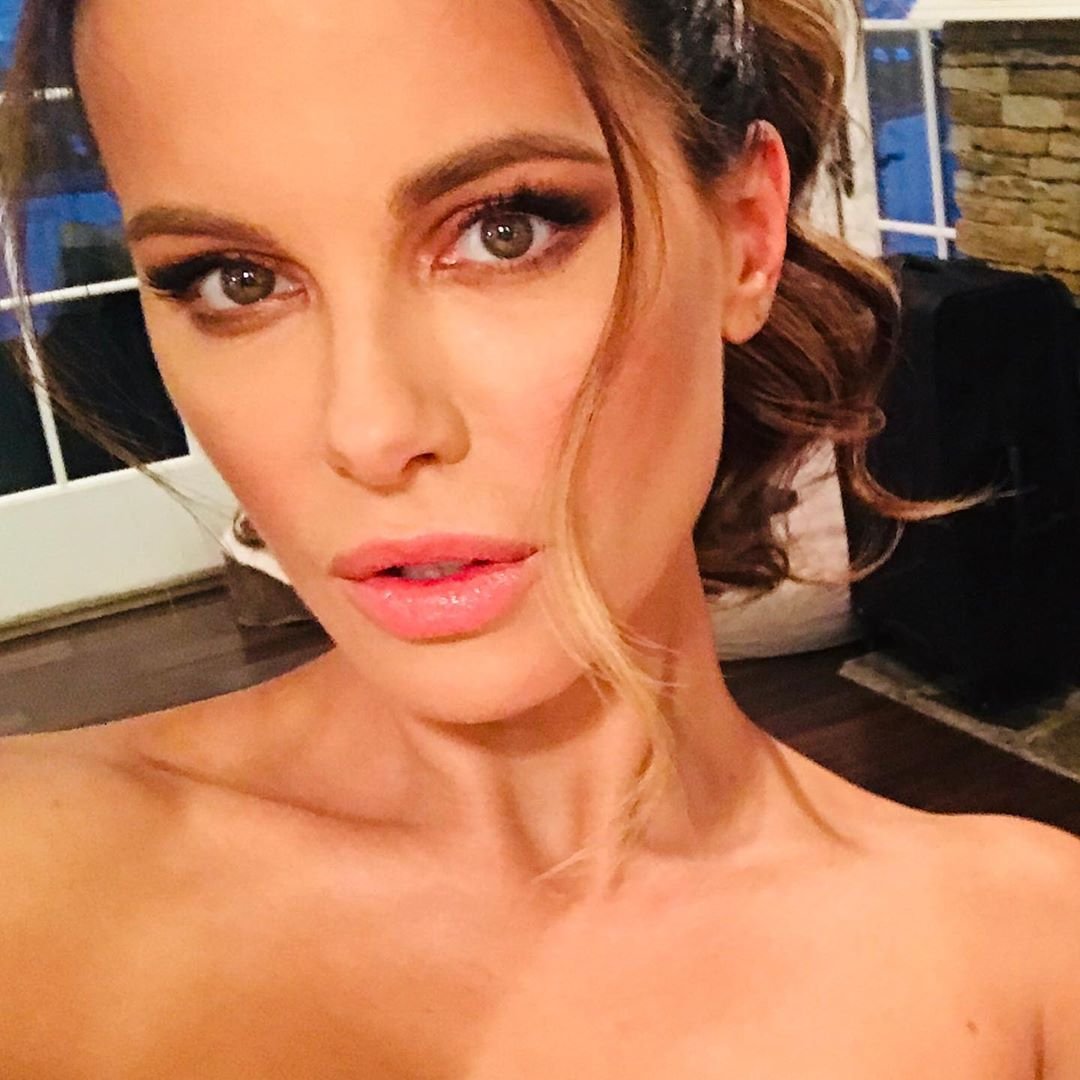 She was really committed to convincing us all that she and Ryan Reynolds look the exact same.

"I definitely look — I look exactly like Ryan Reynolds," Kate said with absolute certainty. "Like, in a shocking way." 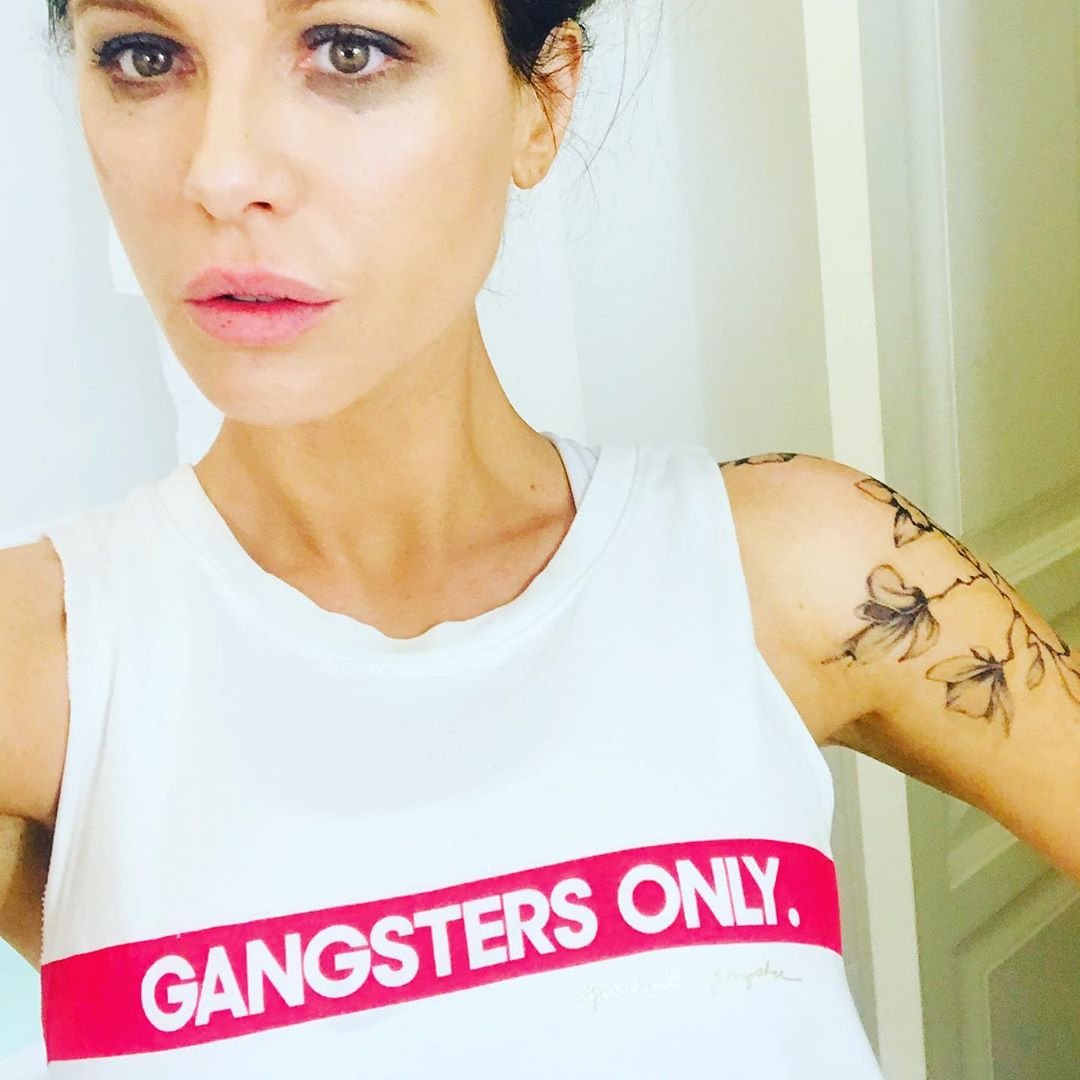 To back up Kate's theory, Jimmy pulled up two side-by-side photos of Kate and Ryan. 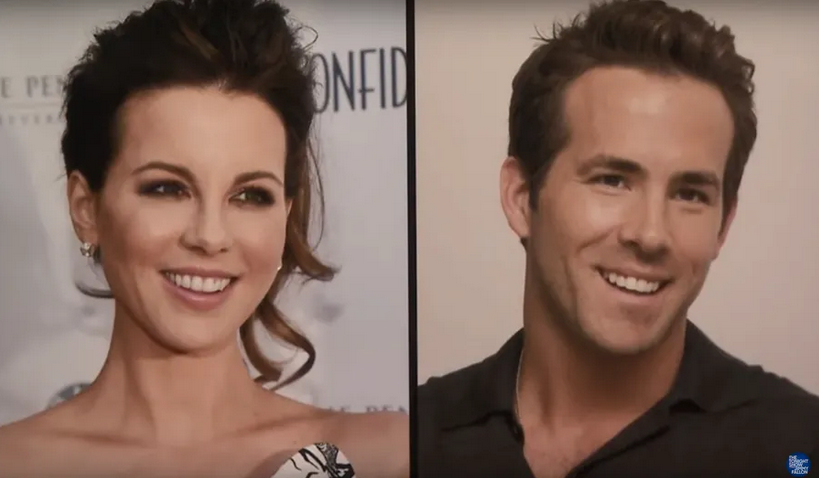 While they don't look as much alike as Kate let on, there are some clear similarities. I'd say they could be distantly related, at most.

"And I really see myself in him," she continued.

"Have you ever worked with him?," Jimmy asked.

"No," Kate quickly responded. "I can't be in the same room as him. One of us would, I think, explode."

Anyway, that was pretty much the last thing I ever expected Kate to say in an interview. It was completely offside.

And now she's back at it again on another late-night talk show, this time sharing details about her rather disturbing first kiss.

“It was so bleak,” she recalled. “I’m surprised I ever kissed anyone again after it.”

She explained that she was a bit of a "late bloomer" and had only kissed the boy in the first place because all of her other friends had already had their first kisses.

"I had seen people doing it," she explained. "And then I thought, 'Well, I'm going to have to kiss somebody, otherwise I'm weird.'" 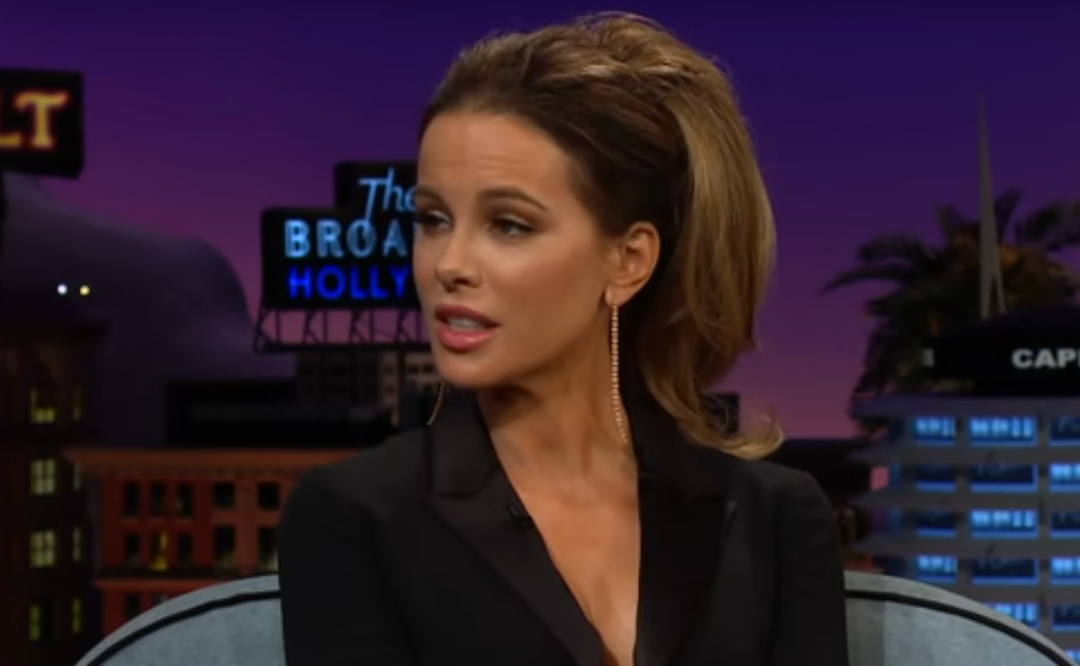 "I was at a party, and the person who wanted to kiss me was American — of course."

"Led me on a terrible path I am now stuck on," she joked.

This will all make sense in a moment, I swear.

Brace yourselves. It's gross.

“I was a really militant vegetarian at the time and he had just eaten a meat lovers pizza…," she said.

I think you see where this is going...

"So massive trauma,” she added. "I thought kissing was more of, like, a sort of *dry* experience." 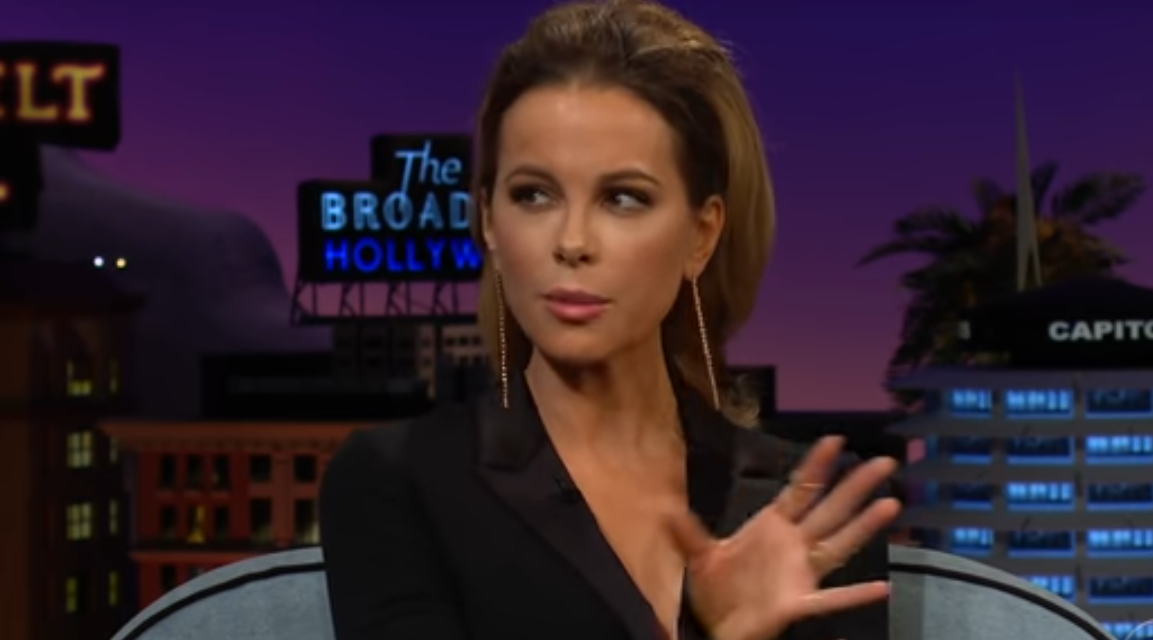 “But what I didn’t realize was that there is all that wet activity inside the other person’s mouth," she explained.

"With lots of bits of sausages in as well.” 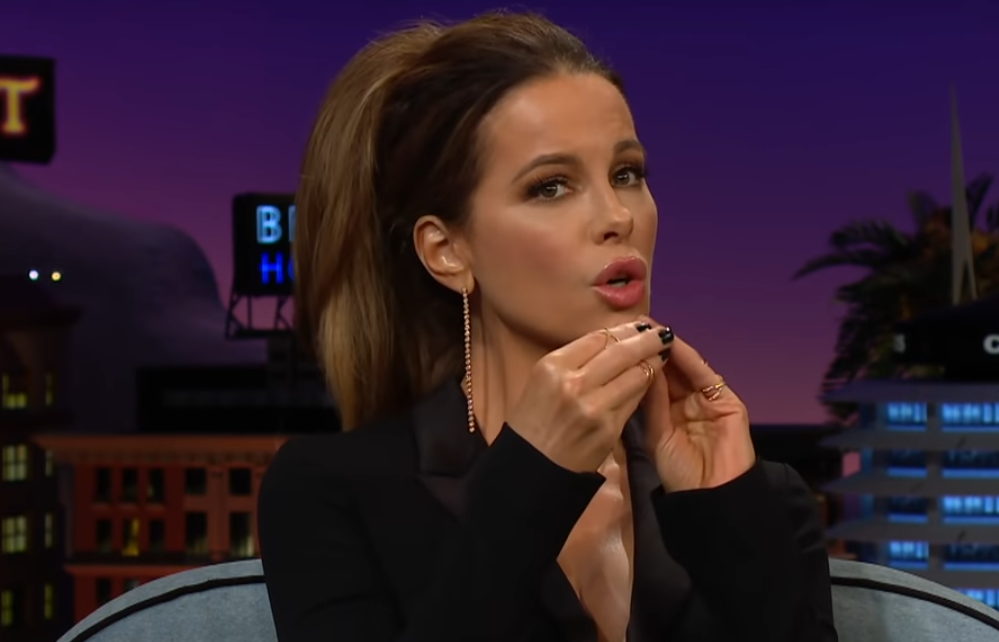 “So, I called my mom, I said, ‘I need to go home now, I’ve had a horrible experience with some meat,'" she added.

So, there you have it. If you thought your first kiss was bad, it was nothing compared to Kate Beckinsale's.

She literally got somebody's "meaty" backwash into her mouth the first time she tried to kiss somebody.

Let us know what you think of Kate Beckinsale's "meaty" first kiss! 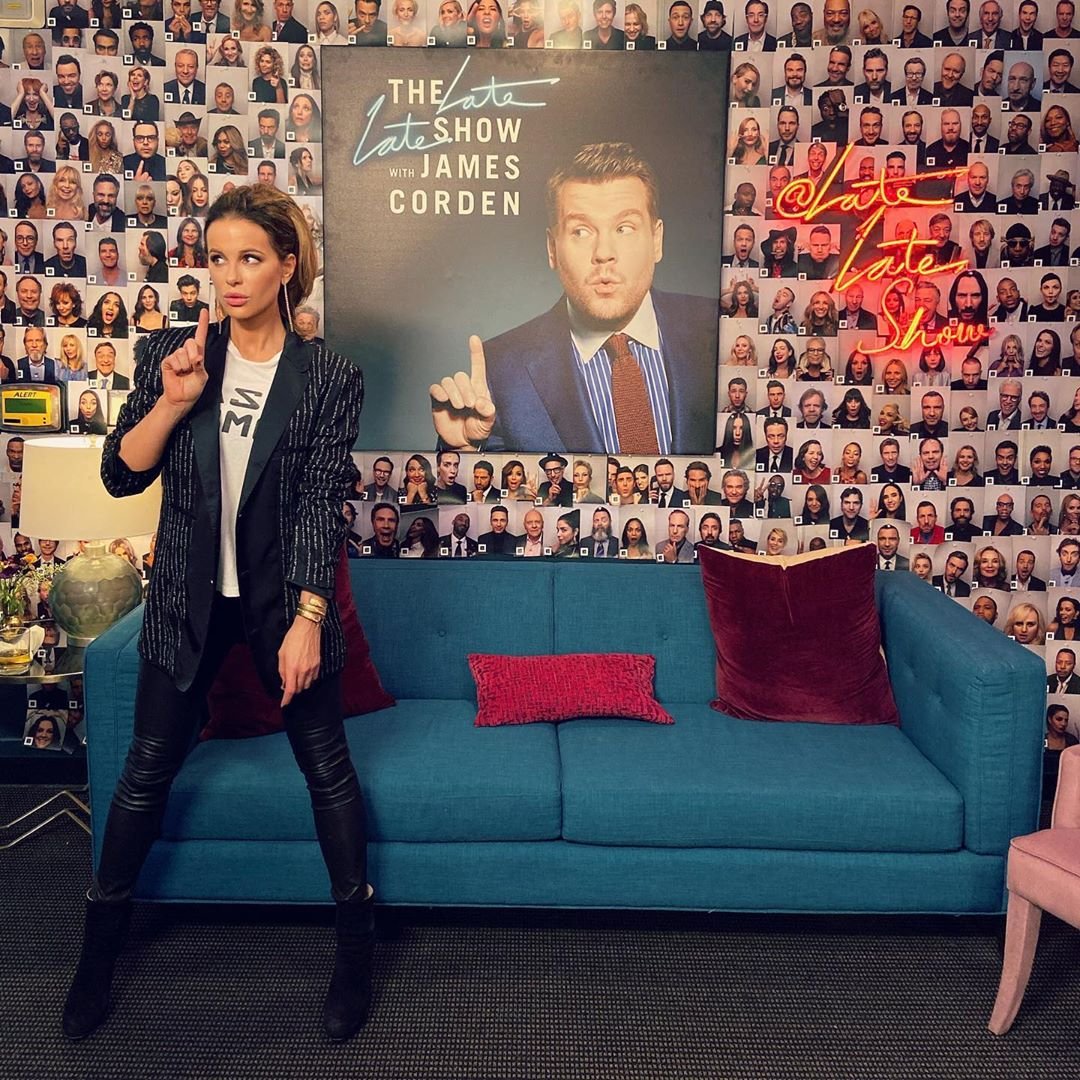 Is this the most scarring first kiss story you've ever heard? 'Cause same.