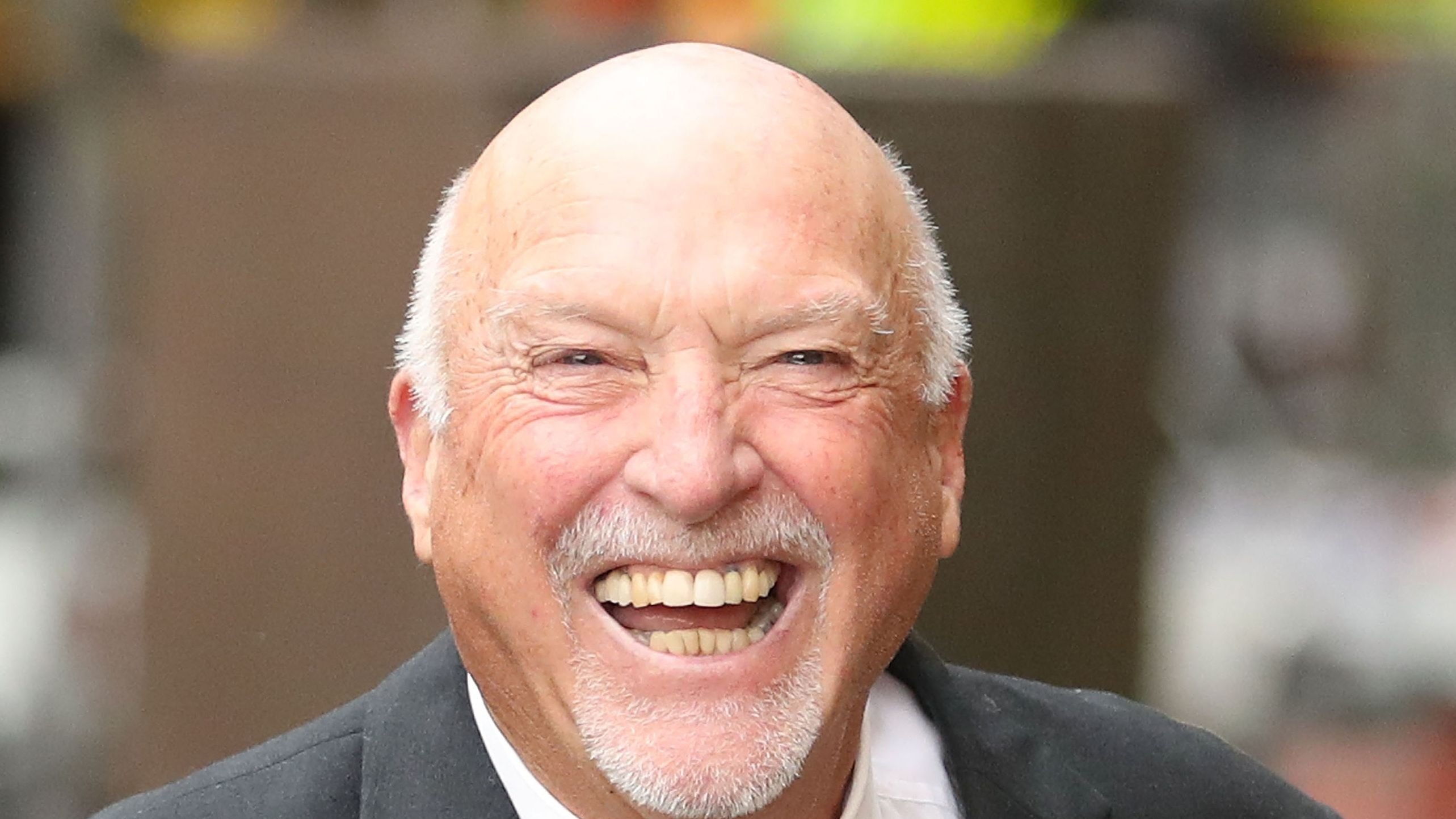 A not-so-great day for the friends and families of TV legend and former AFL player Rex Hunt as he was rushed to the hospital following an emergency call while he was behind the car wheel early Tuesday morning.

He's currently receiving treatment from the appropriate quarters with the hope that he will return to complete shape very soon. 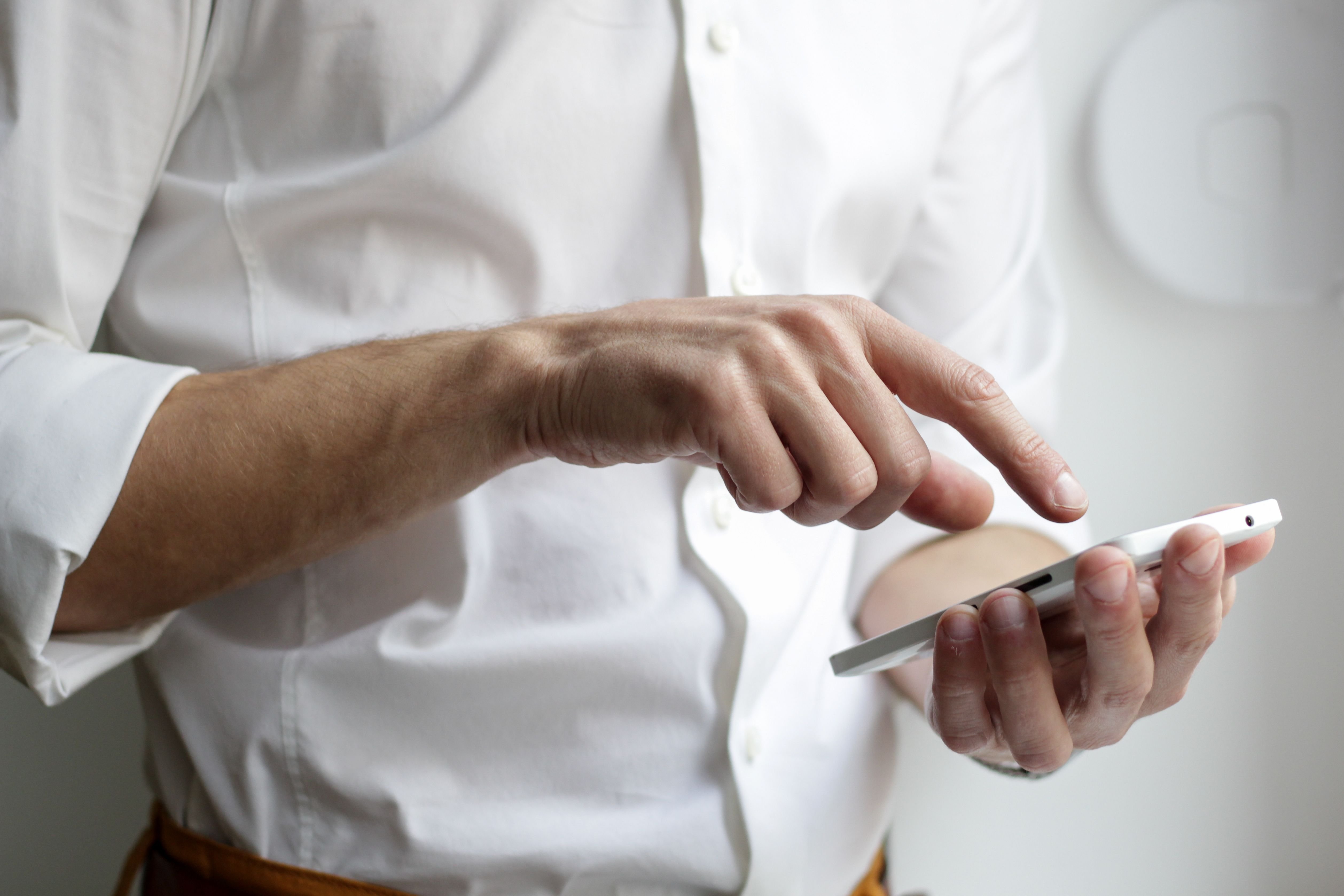 Rex Hunt was quickly taken to the emergency room when he called for help after suffering a health crisis on Tuesday.

He Was Driving Around 2 a.m

According to Victoria Police, the legend was driving along the Princes Freeway towards Geelong around 2 a.m. when he pulled over to the side of the road and called the police for help. 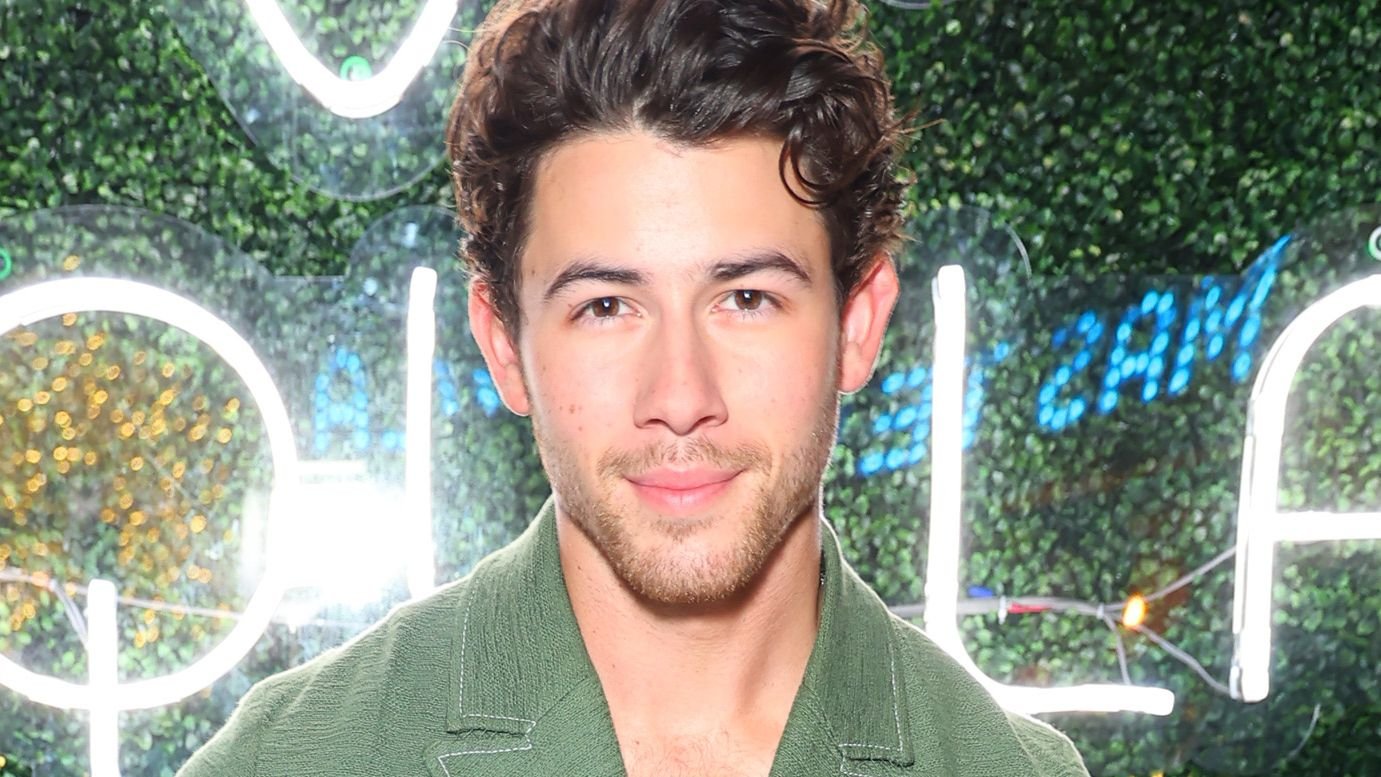 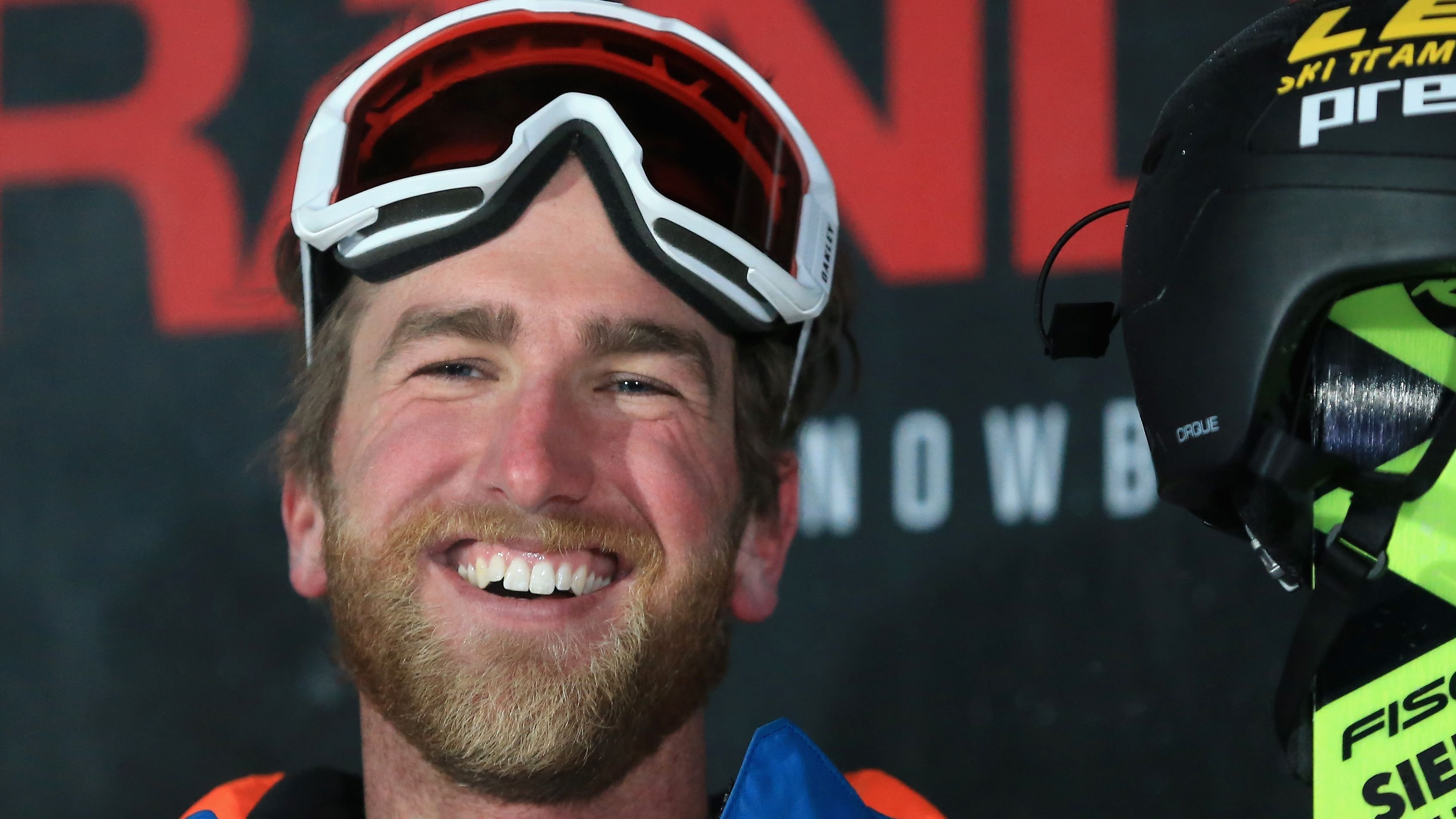 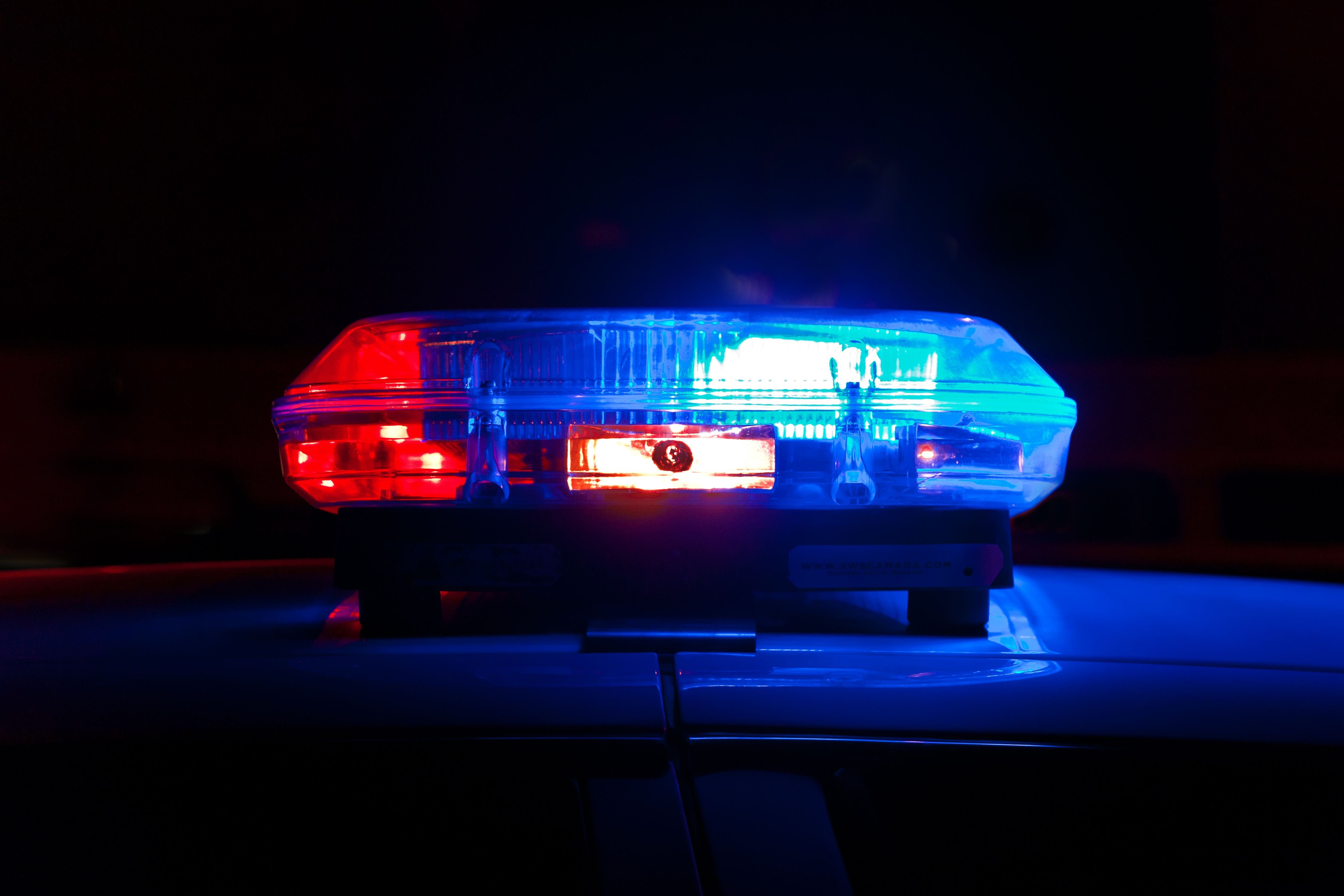 Authorities confirmed they responded to a call at a Little River service station in the southwest of Melbourne in the early hours of Tuesday morning.

Arriving At The Scene 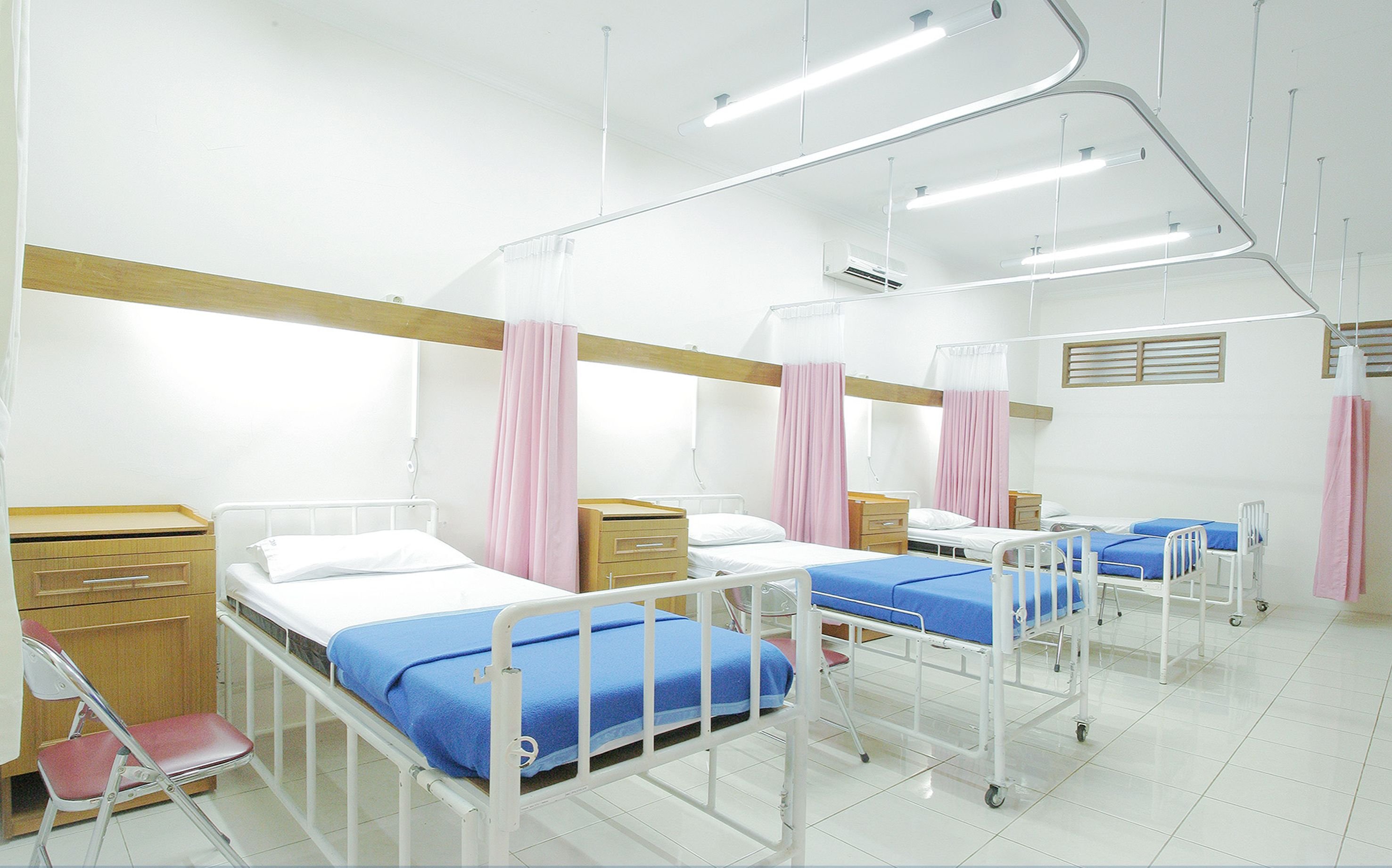 Following the call, authorities arrived and had a conversation with him around 2:15 a.m. after which a decision was made to get him to the hospital for proper medical assessment and assistance.

Medical personnel believe the 73-year-old suffered a medical episode, which is why getting quick medical help was the best solution. 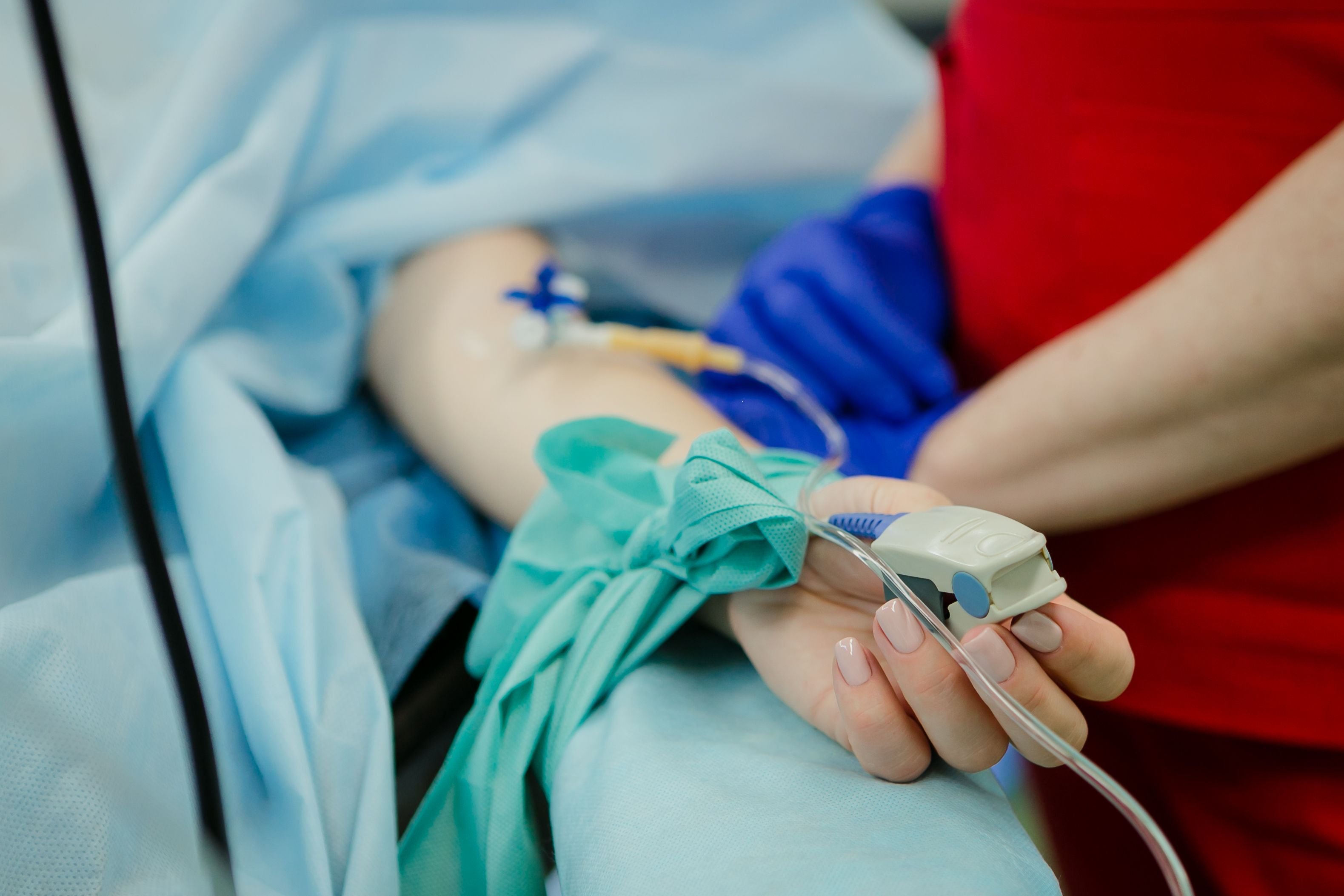 The former Mayor of Brighton and long-time pal of Hunt, John Locco, confirmed to the Herald Sun that the ball legend is recovering well and surrounded by friends and family.

The former AFL player has a stellar career and won a premiership with Richmond. he also played for both St Kilda and Geelong.

Rising To Become A Broadcaster

He also took a hobby in the media as he became a distinguished football broadcaster in the 1990s. Hunt adopted an engaging and high-energy style of football commentary, quickly making him popular among football lovers.

The veteran then hosted a TV fishing show that ran for a while.

In 2021, the star suddenly ended his radio career as he engaged in an angry outburst at his bosses on air. The athlete held nothing back as he criticized the head of football Craig Moore right in the middle of a broadcast for pulling him up over a missed ad break during his Footy Nightline show.

The famous rant came after an interview with Robert DiPierdomenico extended beyond its allotted time slot.