Maluma Flaunts His Ripped Body In Nothing But Shorts 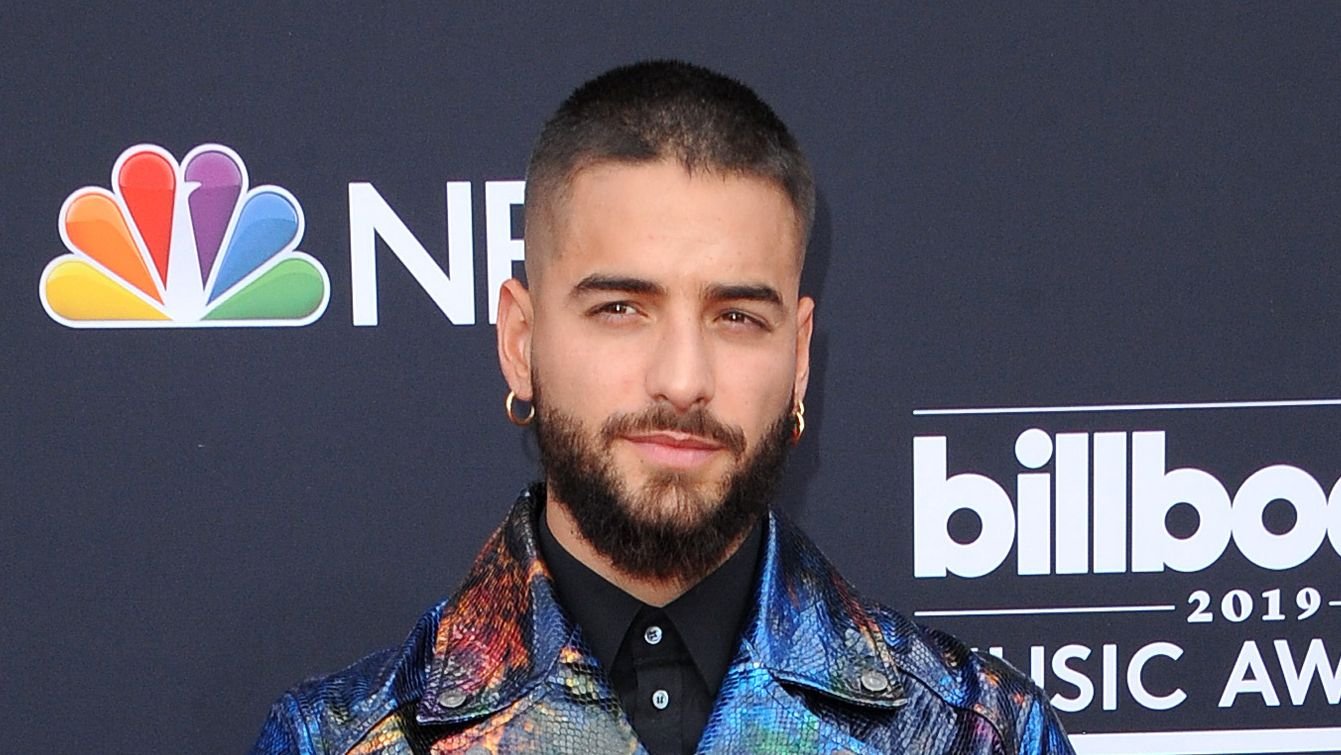 Maluma is the true definition of a "macho man," and he knows it as he always gives his female fans something to drool about, and this image is proof of it. Although the singer has been making headlines of late for walking out of an interview over a human right question, he's sure not allowing the news to affect his fun activities. The singer displayed his ripped abs on a yacht while soaking up some sunshine.

Swipe to have a look.

Maluma demonstrated his mastery of angles by leaning against the yacht and placing his hands on his head, highlighting his sculpted abs even more. The Colombian artist wore basic white shorts and completed his classic appearance with a pearl-beaded necklace, a gold wristwatch, and sunglasses. We cannot help but note his nicely coiffed hair, which was captured in the photo because of his pose.

Why Maluma Walked Out Of The Interview

Maluma, one of the artists that contributed to the World Cup anthem in Qatar, left a Friday interview with Israel's public channel after being questioned about his participation in the event despite Qatar's breaches of human rights.

The singer was questioned regarding celebrities, such as Shakira and Dua Lipa, who declined to perform at the World Cup because of Qatar's poor human rights record.

Maluma was pressed on the subject by the reporter who questioned whether he could comprehend why people could take issue with his response and whether the Colombian singer's presence was aiding the Qatari government in spinning the facts; Maluma couldn't provide any more answers hence why he left the scene.

Just as spectators began to assemble in Qatar for the biggest athletic four-year event, Maluma said he would perform the national anthem, Tukoh Taka, at the fiesta preceding the big opening ceremony on Saturday via his Instagram, to the astonishment of all Latinos. Although Colombia's team did not qualify for the games, the singer will use this chance to represent his nation.

Nicky Minaj and Lebanese artist Myriam Fares attended the event on November 19 at Al Bidda Park in Doha, so Maluma was one of many musicians performing at the fan party.

Tukoh Taka, produced by Gordo, Play-N-Skillz, and Massari, was made available with a music video. Maluma sings in Spanish, Minaj raps in English and Spanish, Fares sings in Arabic, and the song has lyrics in all three languages.