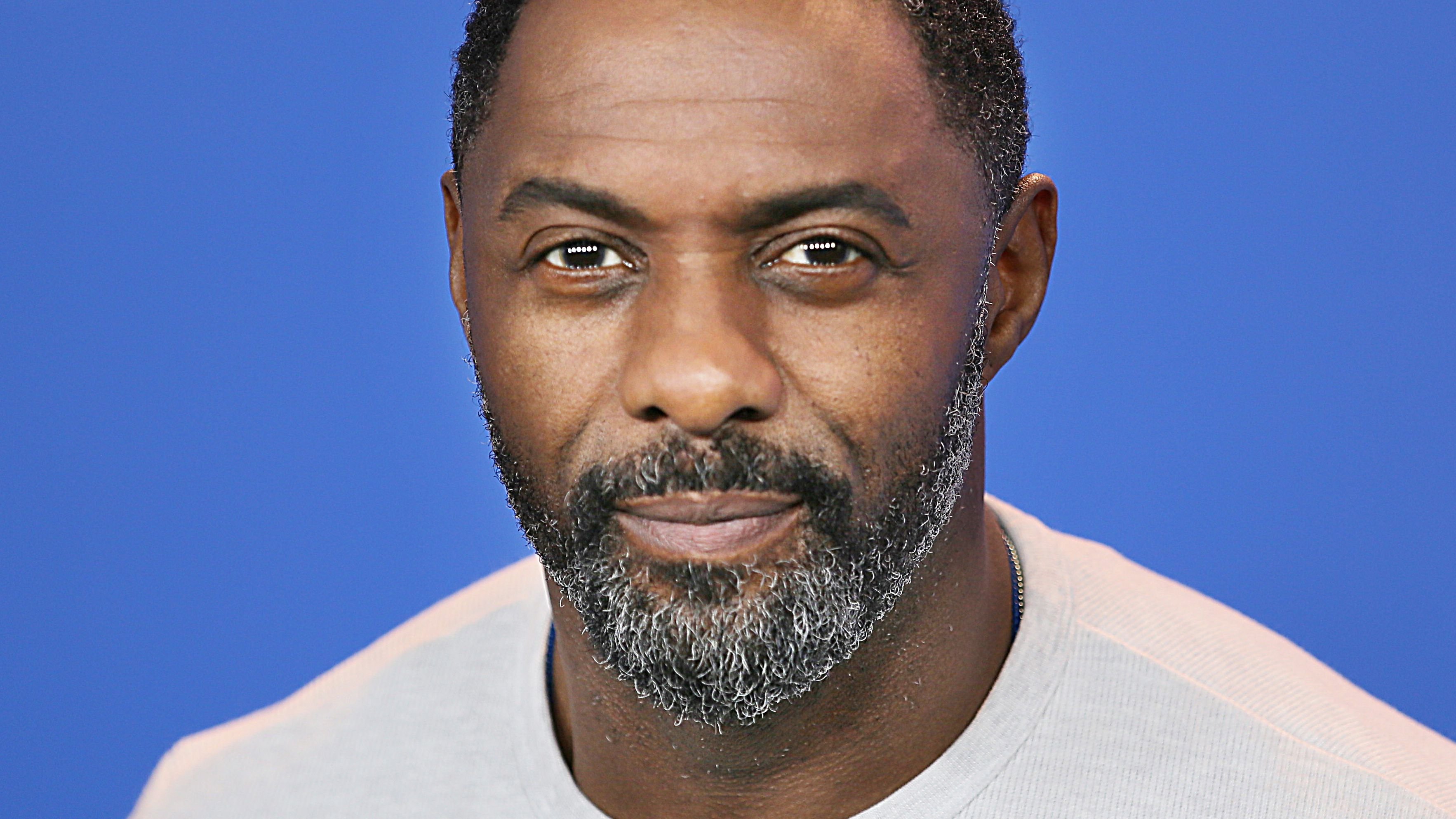 Idris Elba is showing off his ripped and shredded torso while getting his heart rate up during a training session. The British actor, 50, has been making November headlines for transforming into character for the new movie Luther, and it looks like learning lines isn't all that's involved. Posting to his Instagram on November 13, Idris showed off his sweat-drenched body while seemingly immersed in a boxing session. For fans, though, it was basically the same comment over and over. Everyone wants to see Elba morph into the spy character James Bond. 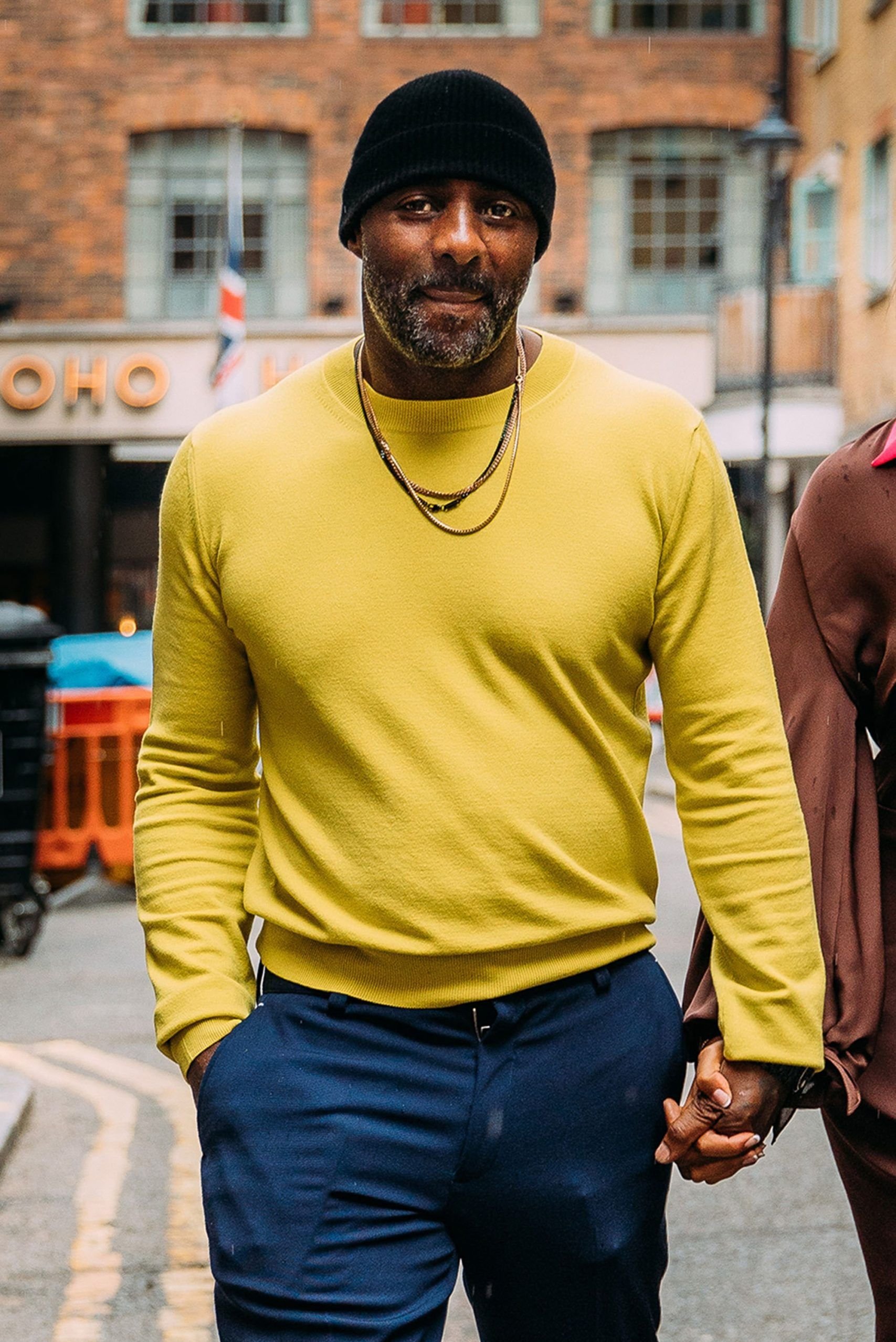 The photo showed Idris under a corrugated roof and sending out a fierce gaze to an opponent whose face was not visible. The Bastille Day star was giving Will Smith a run for his money on the pecs front, seen facing the lens and shirtless while also glistening in sweat.

Idris wore only a black and sporty pair of shorts with a green logo on them. He added in training gloves for a mean finish. Drawing attention to his sculpted shoulders, bulging biceps, and defined pectorals, the A-Lister sent out a calm but aggressive energy while seemingly prepping for a hit. He tagged himself in London, U.K., also using only an emoji for his caption.

Fans have left over 90,000 likes. As to the comments, it looks like everyone is in agreement. Daniel Craig may be all over the James Bond credits these days, but fans continue to want Idris to fill the blue-eyed boy's shoes. "Bond....James Bond," one fan wrote. "Name is Bond," another said. A popular comment also remarked on how fit Elba is for his age. "Man, 50 years old & absolutely killing it," they wrote.

Earlier this fall, producers at the James Bond franchise confirmed that Idris will not be cast as the womanizing British spy.

"He’s great. We love Idris," Barbara Broccoli told Variety. "The thing is, it’s going to be a couple of years off,’ Broccoli explained. ‘And when we cast Bond, it’s a ten to 12-year commitment. So he’s probably thinking, ‘Do I really want that thing? Not everybody wants to do that. It was hard enough getting Daniel Craig to do it."

Idris has since updated his Instagram to shout out smiling, saying that it can "make things better." His account is followed by over 5 million, with celebrity followers including actress Halle Berry, rapper Megan Thee Stallion, and British pop star Rita Ora.