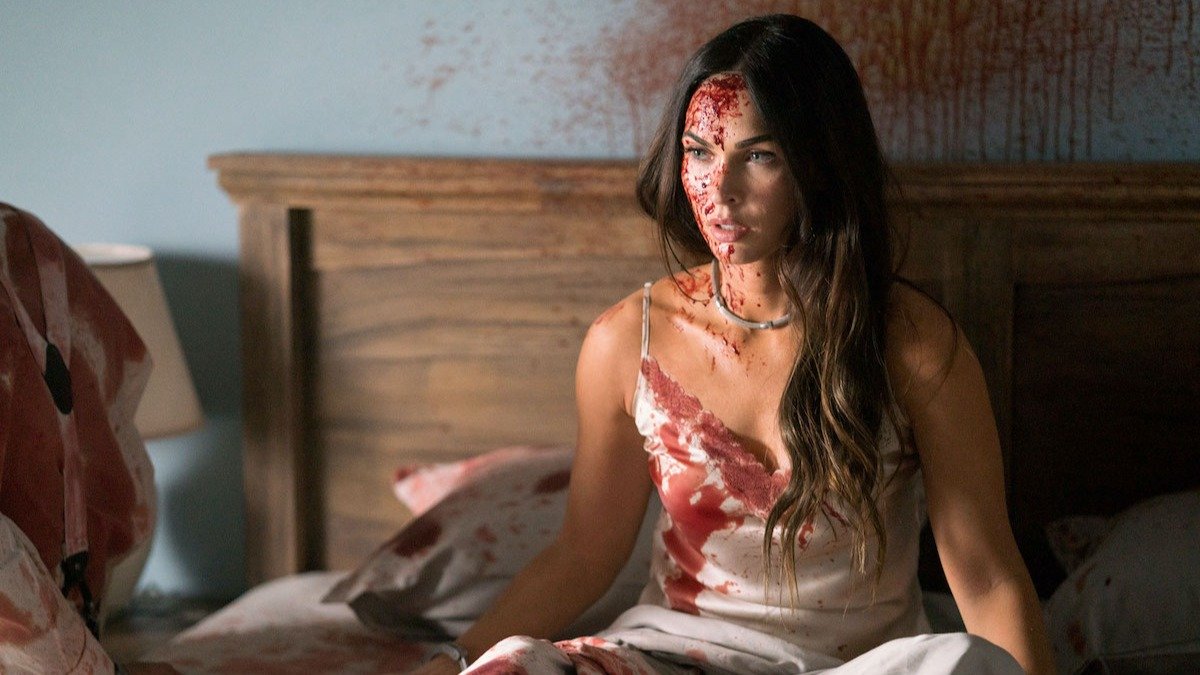 'Till Death' Is The Latest Buzz On Paramount+

Megan Fox has been undergoing a career resurgence in recent years. The former Transformers star has been noticeably absent from theater marquees since appearing in Teenage Mutant Ninja Turtles: Out of the Shadows in 2016.

However, in the past two years alone, Megan has starred in eight different feature films. Currently, one of her most recent additions to her IMDb page, Till Death, is streaming on Paramount+, and fans can't stop talking about it.

According To Flix Patrol, 'Till Death' Currently Sits In Paramount+'s Top 10 Most-Watched Films. 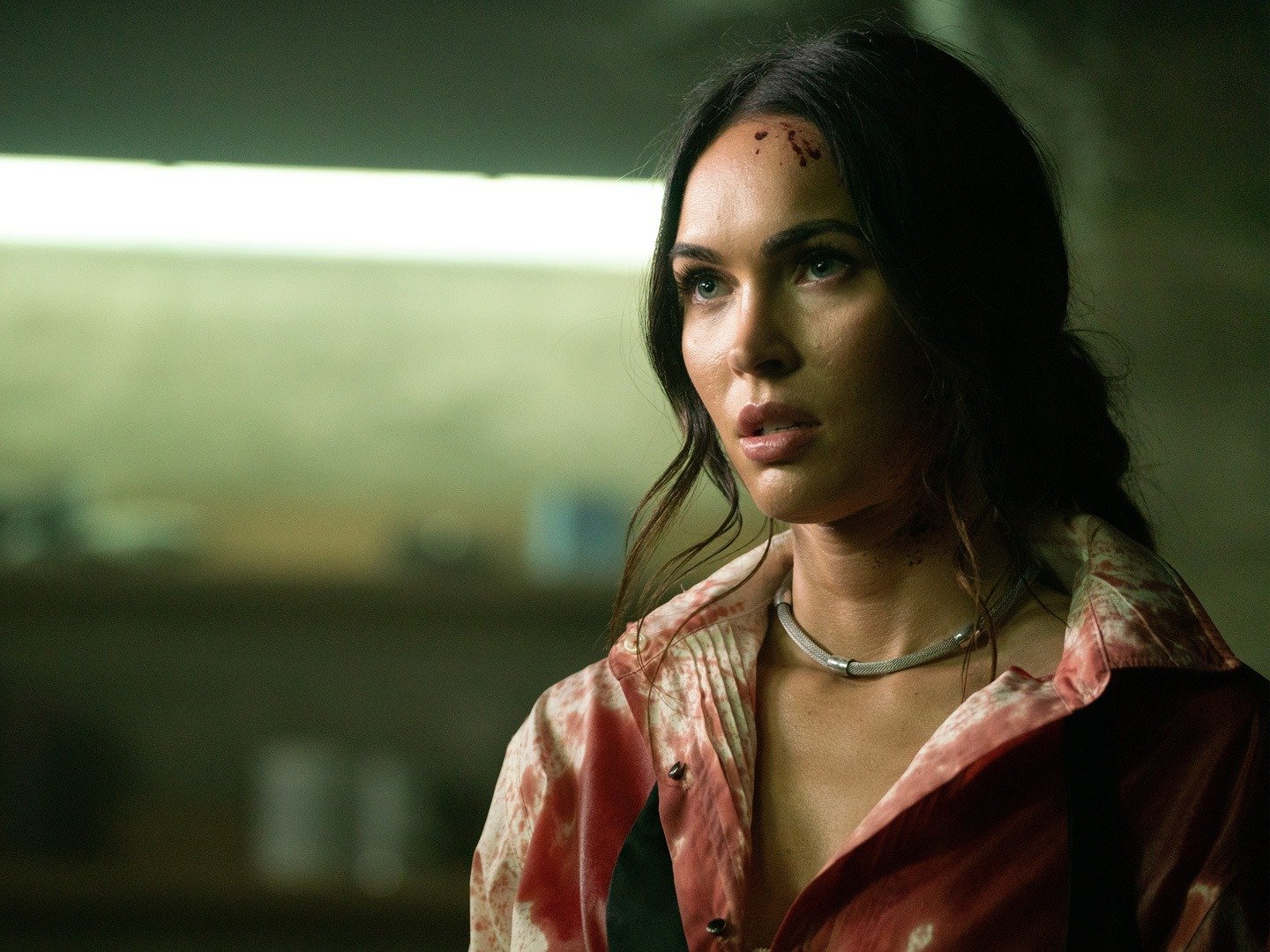 Till Death is a classic tale of revenge with a bloody new twist. The film stars Fox, alongside Eoin Macken, Callum Mulvey, and Jack Roth. It also happens to be the directorial debut of S.K. Dale.

Megan plays Emma — a gorgeous socialite married to one of the most high-profile criminal attorneys in the country. As the film unfolds, the audience learns that Emma is having an affair with Mark's colleague, Tom. But just before Emma and her husband's wedding anniversary, she decides to break it off.

Emma's Husband Whisks Her Away For A Weekend Getaway In The Snow.

The morning after their arrival, Emma wakes up to discover she's handcuffed to Mark, who immediately proceeds to shoot himself — having known about Emma's affair all along. To make matters worse, Mark previously removed all sharp objects from the cabin, opened every window to expose Emma to the elements, and invited her former stalker (whom he put in prison) along for the ride to kill her. The film is packed with tantalizing twists and shocking betrayals that you never see coming, making it a surprisingly enjoyable thrill ride.

The Film Boasts An Impressive Score On Rotten Tomatoes. 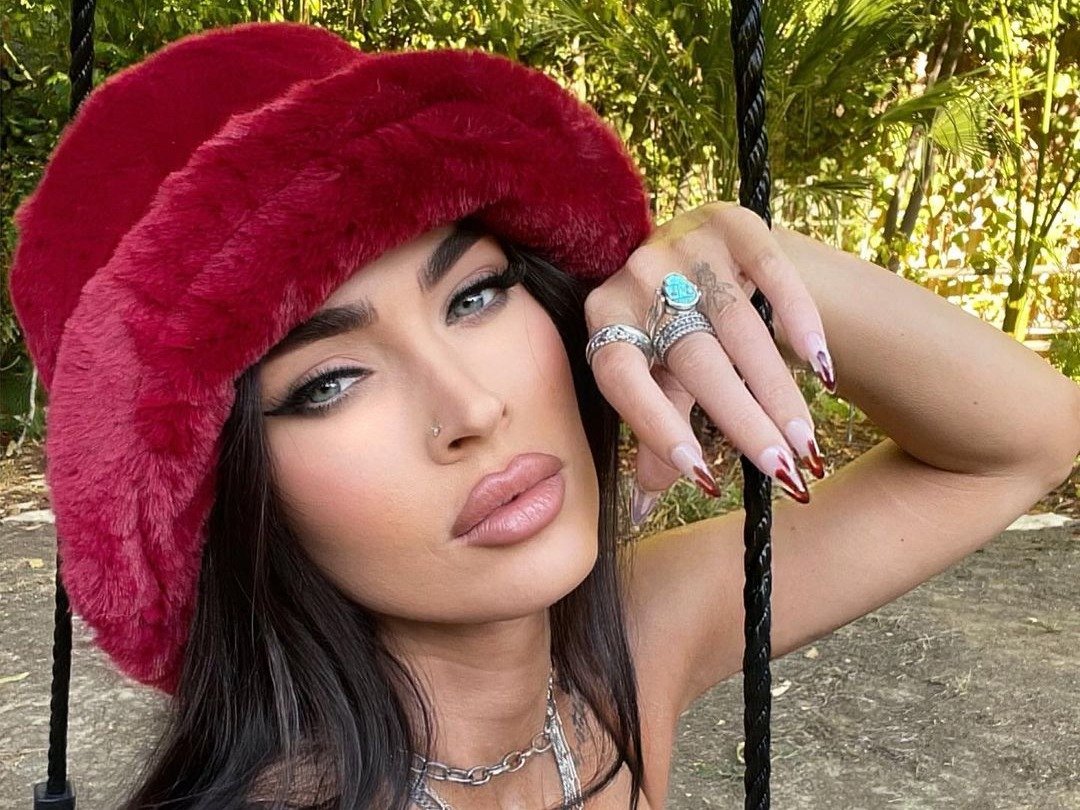 Till Death has been "Certified Fresh" on Rotten Tomatoes, with an impressive Tomatometer Score of 90%. The Audience Score is considerably less encouraging, as it barely scratches 55%, with over 500 reviews to its name. But reviews be damned, there's no denying that Till Death is the best performance audiences have seen from Fox in recent memory, and arguably one of the best of her entire career.

In The Wake Of The Film's Release, Megan Sat Down With 'Entertainment Tonight' And Was Asked What, If Any, Lesson Audiences Could Learn From The Film.

"Break up or get divorced before you cheat; it doesn't ever work out well for anyone — you could end up chained to a dead person."

For those of you who have been on the fence about signing up with Paramount+, now is your chance to take full advantage of their 7-day free trial and kick off this holiday season with a gruesome and macabre tale set in a paradoxically blissful winter wonderland.