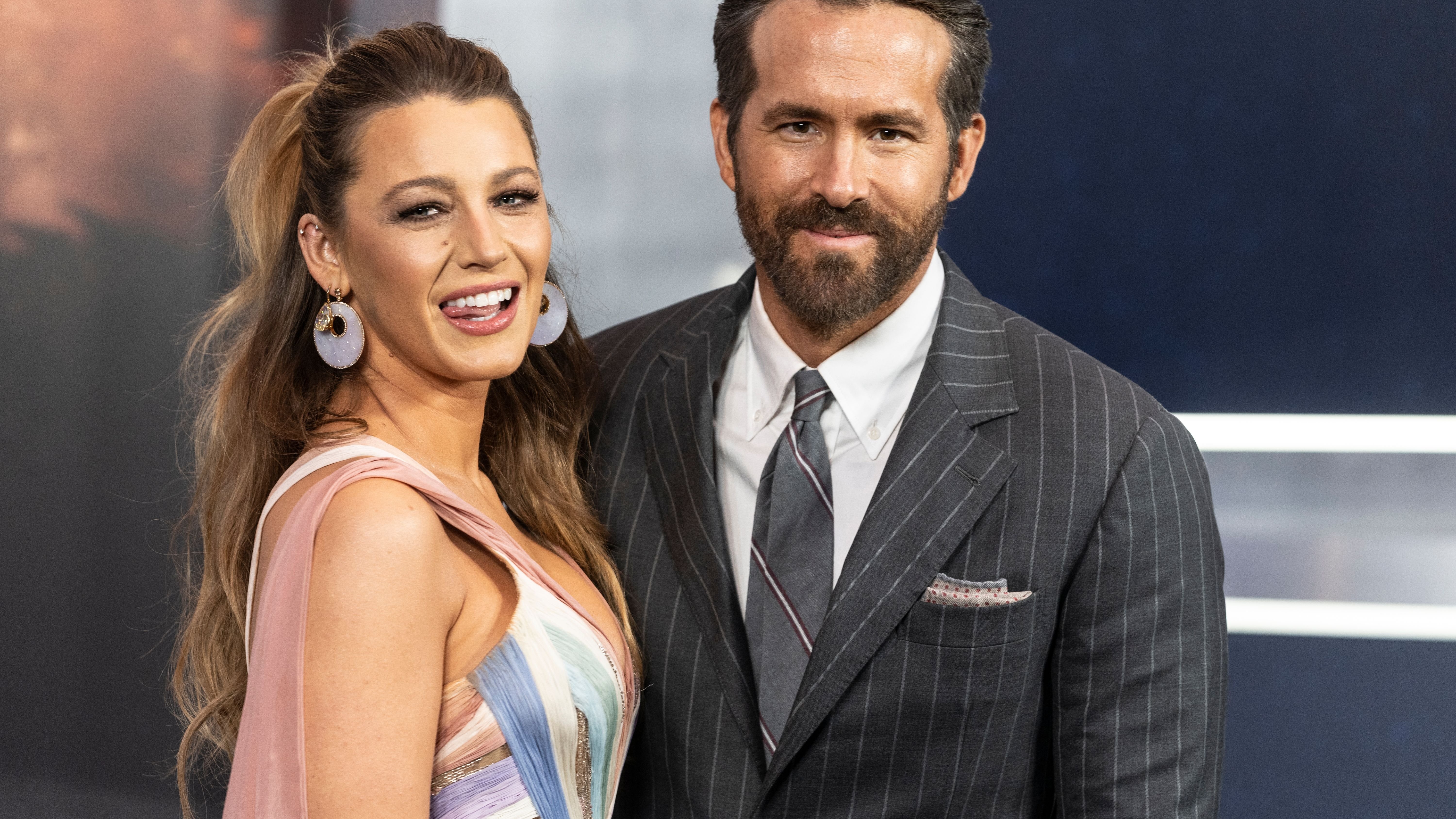 Are Ryan Reynolds And Blake Lively Ready For A Fourth Child?

The preparations are through the roof for baby #1. However, by the time baby #4 comes around, things take a turn for the slower side of things. At least, this is what’s happening for Ryan Reynolds.

How Is Ryan Reynolds Preparing For His Fourth Baby?

The Deadpool actor appeared on The Kelly Clarkson Show where he was asked about how he’s preparing for his unborn child.

Reynolds, like any other parent, provided the audience with a candid answer without any fancy sugarcoating.

However, Reynolds reiterated that he does not speak for his wife Blake Lively in this regard because she’s “in it to win it right now.”

The Hollywood actor appeared on the Today Show to promote his upcoming movie. During that, he revealed that he was hoping his fourth child is a daughter. One of the reasons being that he knows girls and he’s the ultimate girl-dad.

Moreover, he was the youngest of three brothers and they would turn the house upside down. So far, his daughters haven’t turned the house into a fighting pit, and Ryan Reynolds wants to keep it that way! The man jokes. 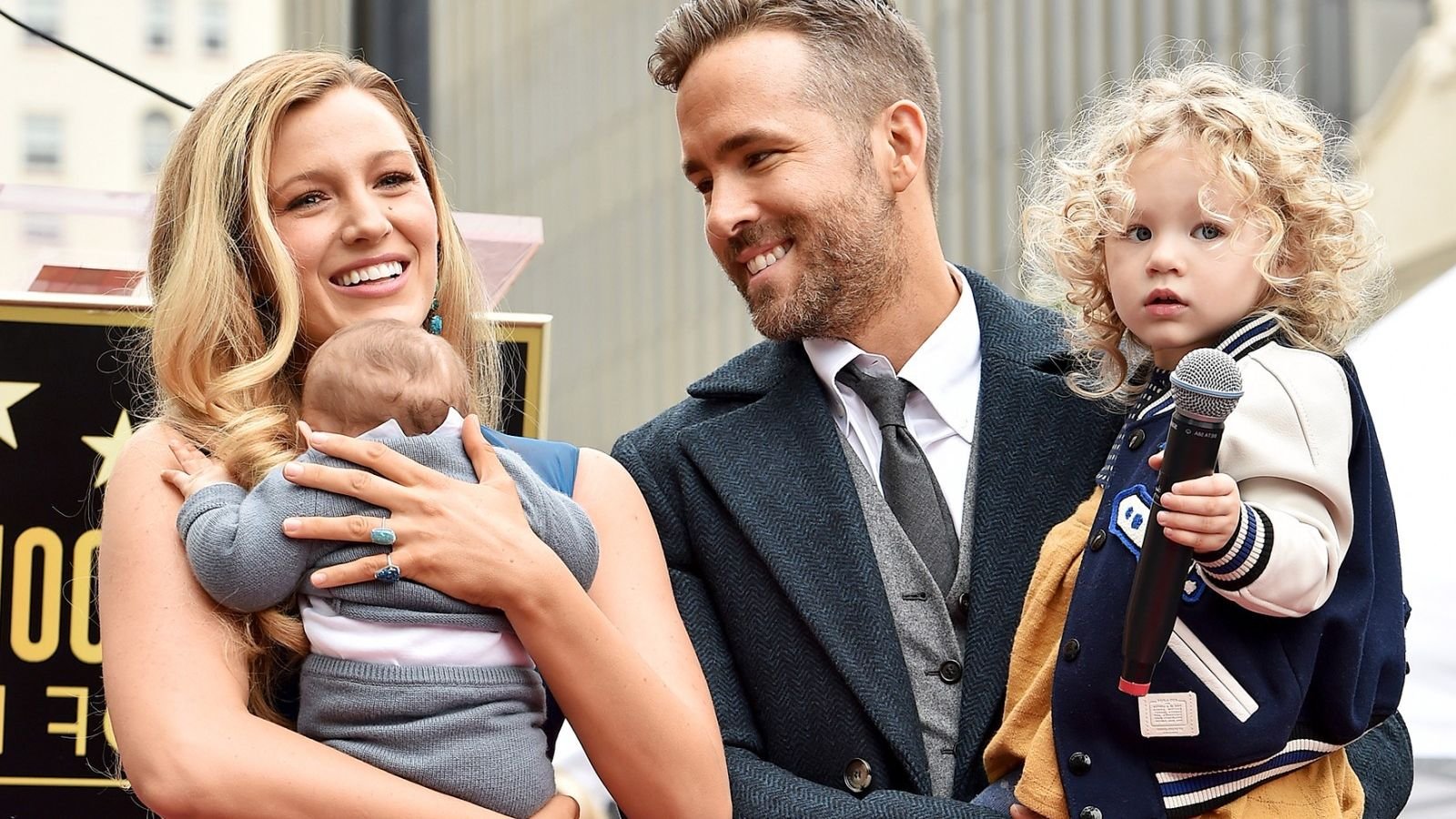 Currently, Reynolds is married to Lively, and the couple have three daughters.

Their oldest, James, is almost 8 years old. She was born in December 2014.

Their middle child was born in September 2016 and is 6 years old.

What Is Ryan Reynolds Doing Now?

Currently, the actor is focusing on his Christmas movie Spirited alongside co-star Will Ferrell.

It’s a Christmas musical and an adaptation of A Christmas Carol by Charles Dickens. The movie was released in theaters and on Apple TV+. Additionally, it received 69% on Rotten Tomatoes.

On the other hand, Ryan Reynolds has already revealed that Hugh Jackman’s Wolverine is making a comeback in the next Deadpool movie. In fact, that’s not the only surprise he had about the franchise. He revealed that there was a Deadpool Christmas movie in the works, but it never came to fruition. Nevertheless, he hopes that someday the movie will be made!

There’s no doubt that a Deadpool movie during Christmas would be one of the highlights of the festive season.