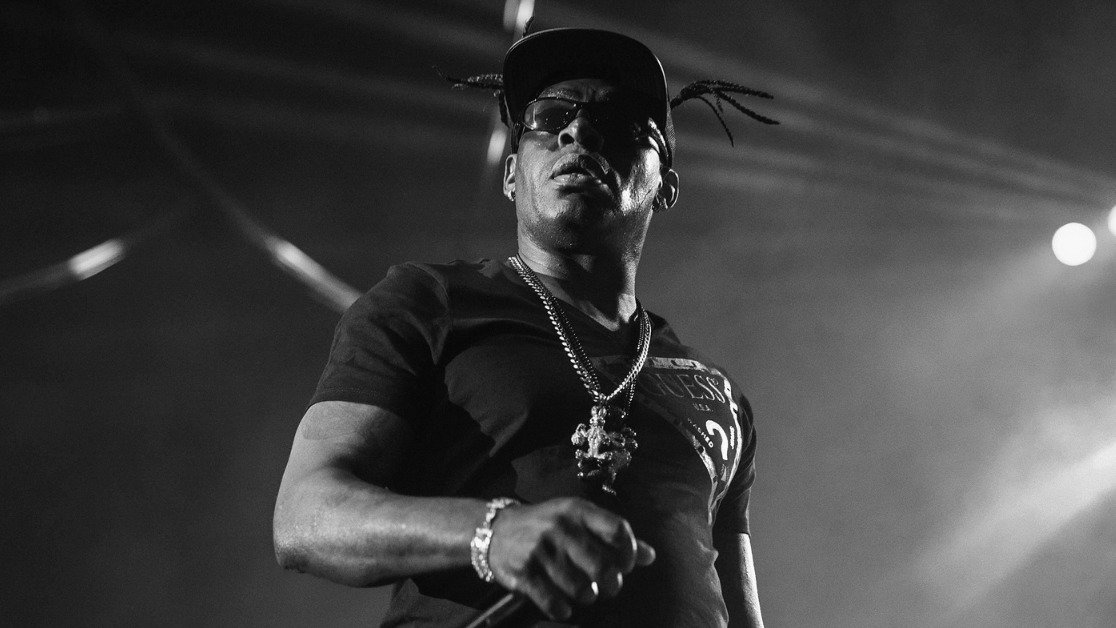 Coolio, the rapper and actor who topped the '90s charts with such hits as "Gangsta's Paradise" and "Fantastic Voyage," died Wednesday at age 59.

As TMZ reported, Coolio, whose legal name was Artis Leon Ivey Jr., was found unresponsive at a friend's home in Los Angeles.

The Grammy-winning rapper, producer, and actor first appeared on the rap scene in the '80s and rose to prominence in the '90s.

His solo performance in the song "Gangsta's Paradise," which was featured in the soundtrack for the 1995 Michelle Pfeiffer film Dangerous Minds quickly became one of the most popular rap songs of all time. It topped the Billboard Hot 100 for three weeks and was dubbed the No. 1 single of that year in the U.S.

The following year, Coolio was nominated for record of the year and best rap solo performance at the Grammy awards, ultimately winning the latter.

After the success of "Gangsta's Paradise," Coolio continued to release music and would be nominated for five other Grammys throughout his career.

The rapper was also a talented actor, appearing in several films and TV shows including Sabrina the Teenage Witch, The Nanny, and Charmed, and even lent his voice to such shows as Futurama and Gravity Falls.

On Wednesday, Coolio was visiting a friend at a Los Angeles home and went to use the friend's bathroom. 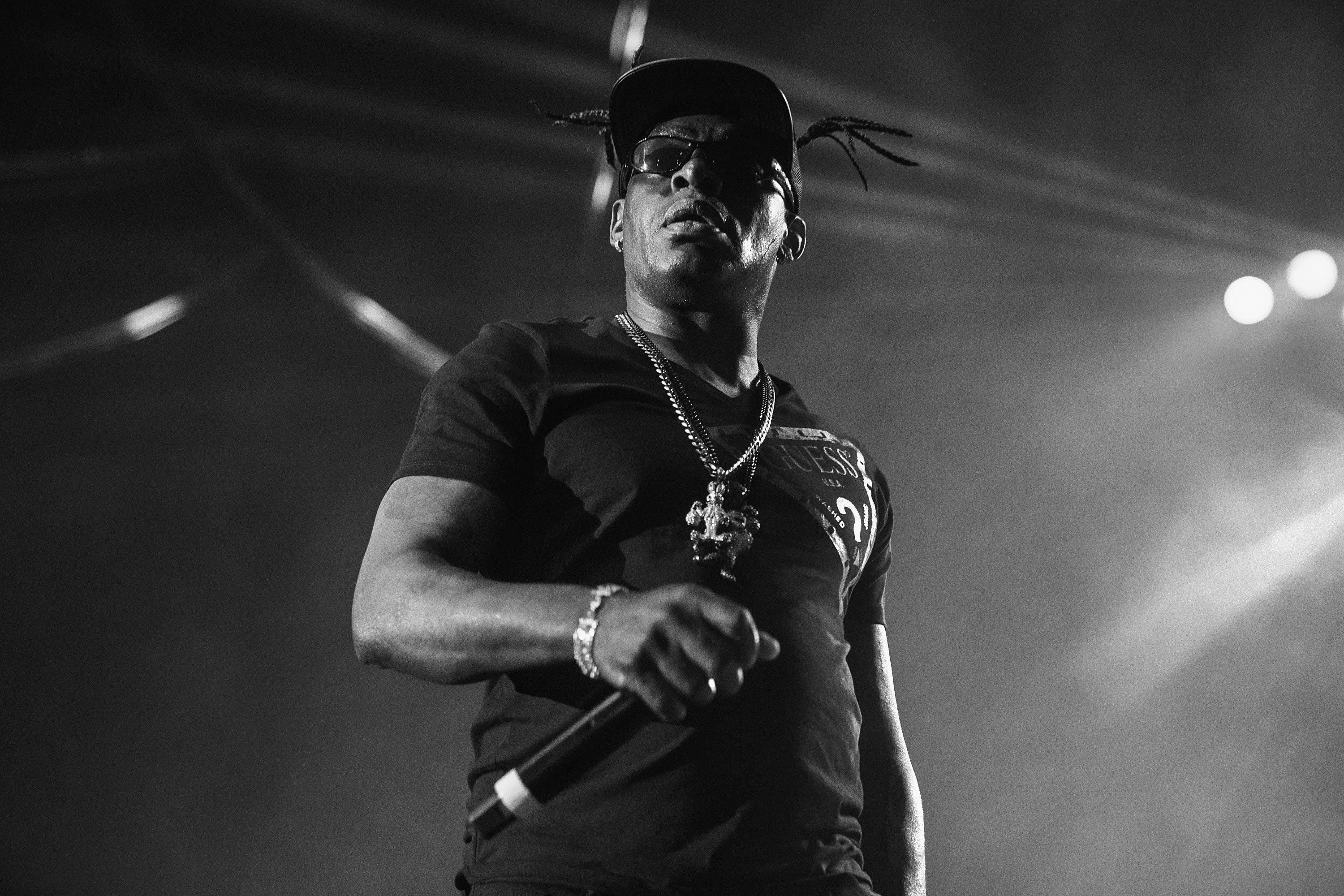 When he didn't emerge, the friend entered the bathroom and found Coolio unresponsive on the floor. According to TMZ, the friend called EMTs who pronounced Coolio dead on the scene, having reportedly suffered cardiac arrest. An official cause of death has not been determined.