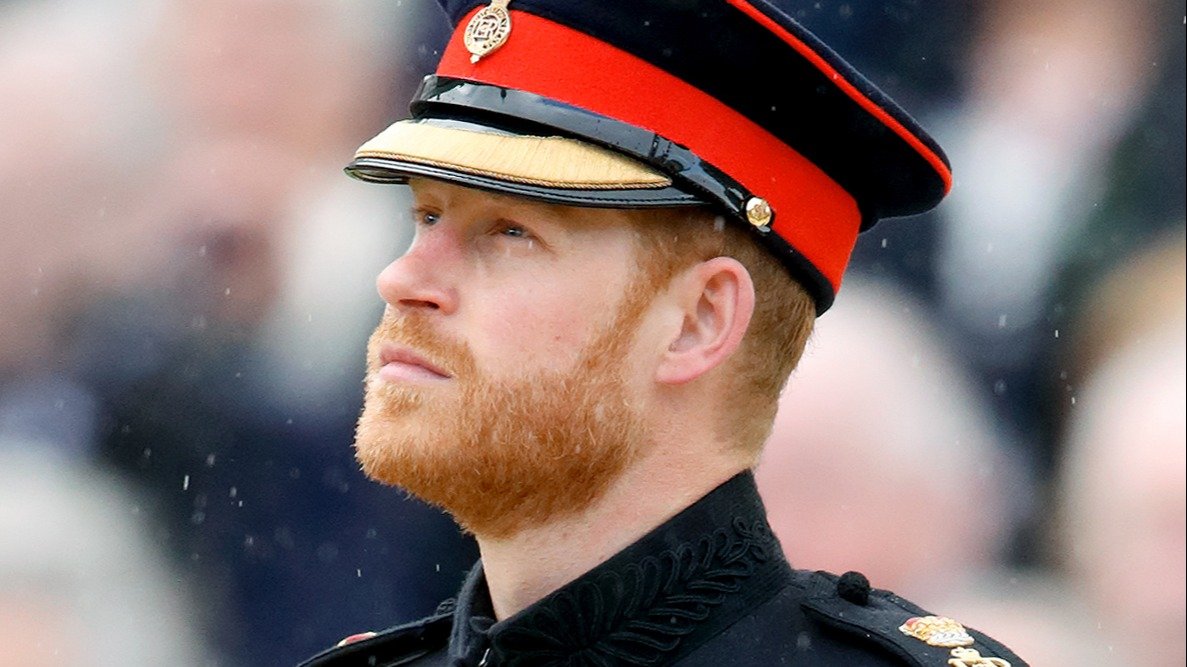 It looks like Prince Harry will be honoring Queen Elizabeth in uniform for at least one event during this period of mourning.

After the passing of Queen Elizabeth II at the age of 96, there was a protocol for the UK and especially for members of the royal family to follow when it comes to mourning. These protocols can be very rigid, but the public doesn't always agree with the rules — especially when it came to what Prince Harry would be allowed (or not allowed) to wear to honor his grandmother.

After the passing of Queen Elizabeth, Harry shared a touching tribute.

"Granny, while this final parting brings us great sadness, I am forever grateful for all of our first meetings—from my earliest childhood memories with you, to meeting you for the first time as my Commander-in-Chief, to the first moment you met my darling wife and hugged your beloved great-grandchildren," he shared in a statement on his nonprofit's website.

"I cherish these times shared with you, and the many other special moments in between," he wrote.

"You are already sorely missed, not just by us, but by the world over. And as it comes to first meetings, we now honour my father in his new role as King Charles III."

However, there was still a question of how the in-person tributes to Her Majesty would go.

Traditionally, only working members of the royal family wear their military uniforms during the mourning ceremonies.

As Prince Harry stepped back from royal life with his wife Meghan in 2020, it had been announced that he would not be wearing his military uniform despite serving in the British army for 10 years, which included two front-line tours of Afghanistan.

"Prince Harry, The Duke of Sussex will wear a morning suit throughout events honouring his grandmother. His decade of military service is not determined by the uniform he wears, and we respectfully ask that focus remain on the life and legacy of Her Majesty Queen Elizabeth II," a representative confirmed.

However, it has been announced that Prince Harry will be allowed to wear his military uniform for at least one ceremony.

"In a dramatic u-turn, palace officials have informed Prince Harry that he CAN wear his military uniform at a final vigil," tweeted Omid Scobie. "On Saturday evening, Harry will join seven other grandchildren at Westminster Hall to stand in silence for 15 minutes by the Queen’s coffin."