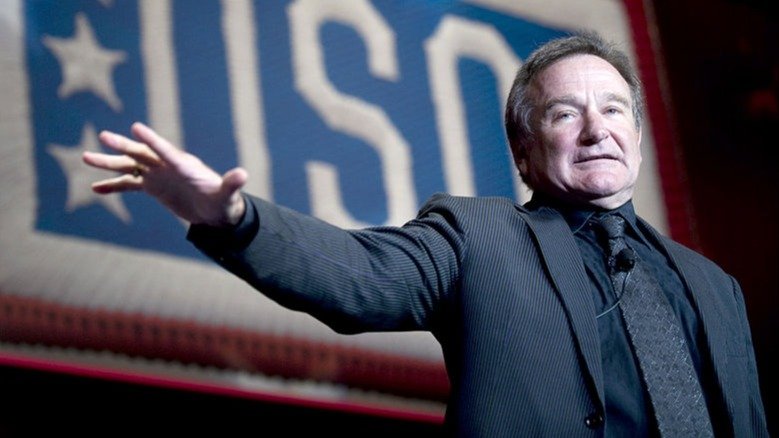 Actors Who Deserved A Whole Lot Better For Their Last Roles

The cinematic world has been blessed with some great actors over the years, but every actor must have their swan song eventually.

There can be no doubt that every actor would like their final role to be a memorable one. But this isn't always how things pan out. Let's have a look at some great actors in some less-than-great final roles. 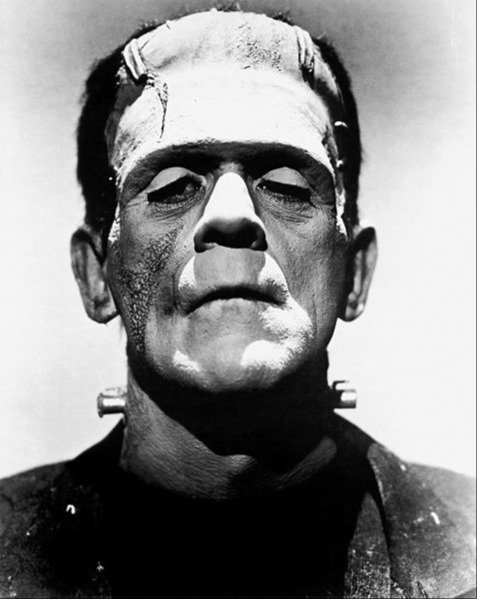 A veteran of the horror genre, Karloff had his last roles in a quartet of low-budget Mexican horror films. The last one, House of Evil, was so insignificant that it didn't even see a release in the U.S. until a decade later. 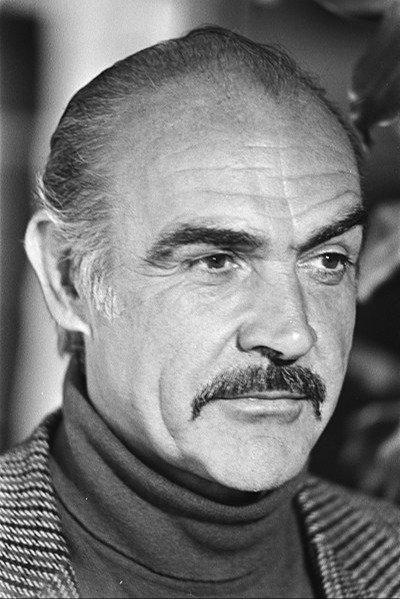 2003's League of Extraordinary Gentlemen was an overstuffed movie that couldn't be saved even by Connery's commanding screen presence. It isn't awful, it isn't so bad it's good, it's just a movie that isn't great. It currently sits at a 17 percent approval rating on Rotten Tomatoes. 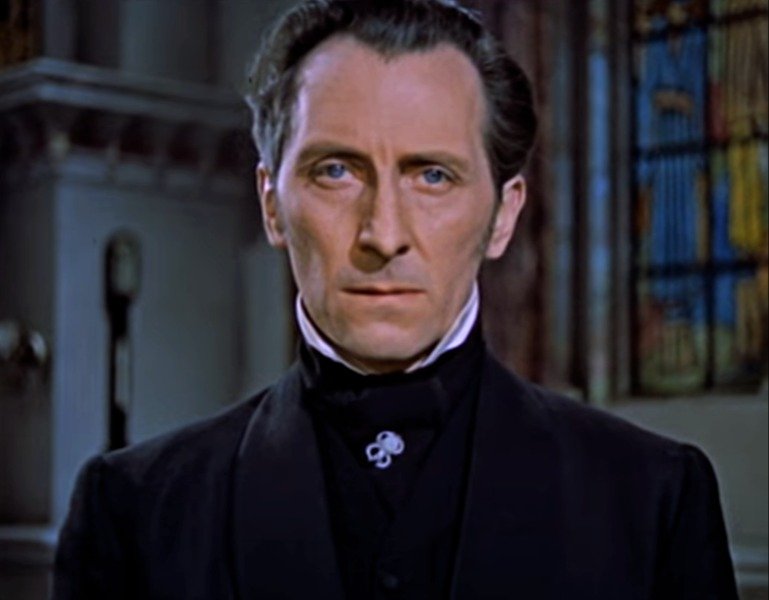 Cushing made his name in horror roles and had a late career renaissance as Grand Moff Tarkin in Star Wars. But his last role, 1986's Biggles, was a movie nearly as dumb as its title. It didn't resonate with audiences and received mostly bad reviews. 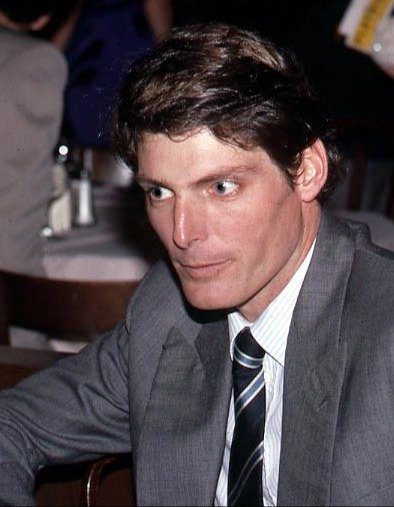 Reeve revived his career, albeit briefly, after a horse riding mishap paralyzed him. He appeared in a TV remake of Alfred Hitchcock's Rear Window, but the film received middling reviews. Reeve never appeared in another movie and passed away in 2004. 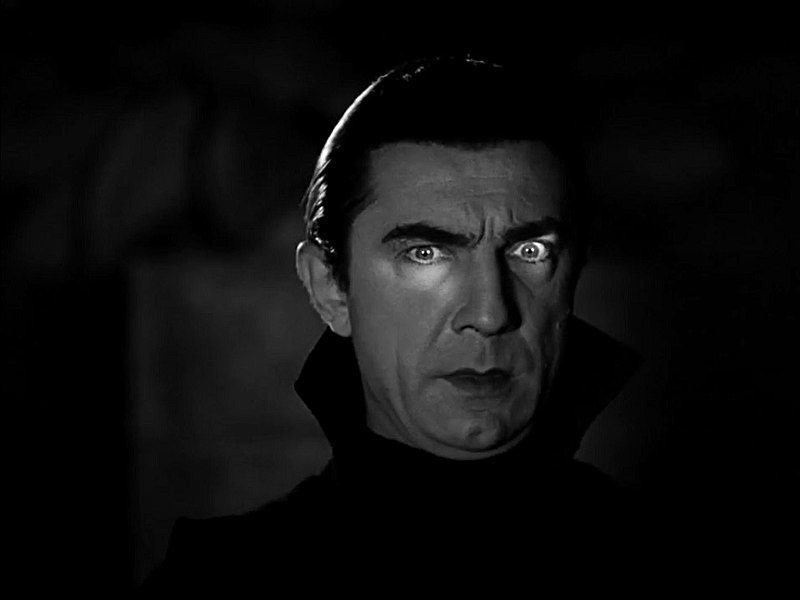 Bela Lugosi made his name in monster and sci-fi flicks, so it isn't surprising that he took part in Ed Wood's The Vampire's Tomb for his final role. Unfortunately, the footage was turned into another movie — Plan 9 From Outer Space — that's regarded by many as the worst movie ever made. 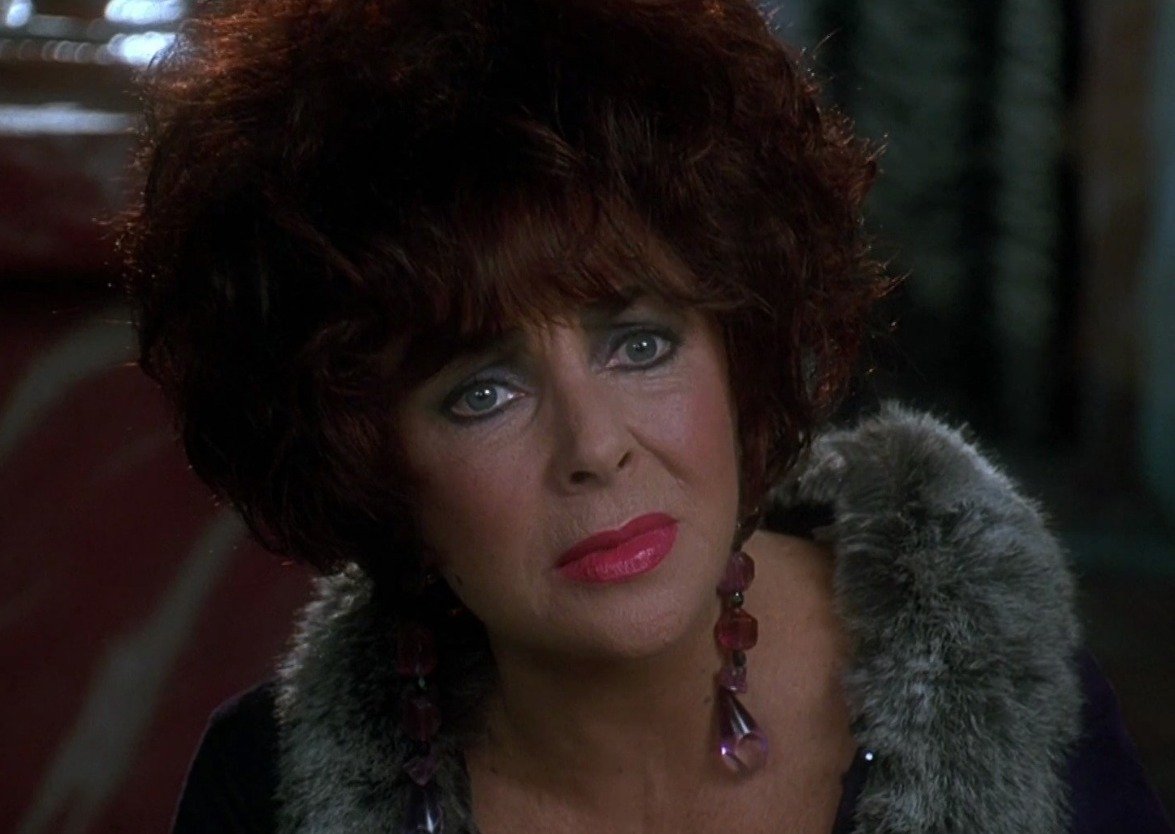 Taylor was one of Hollywood's biggest stars in decades past, but her final role had her playing Fred Flintstone's mother-in-law in the live action remake of The Flintstones. Needless to say, it was a fall from grace for the iconic Taylor. 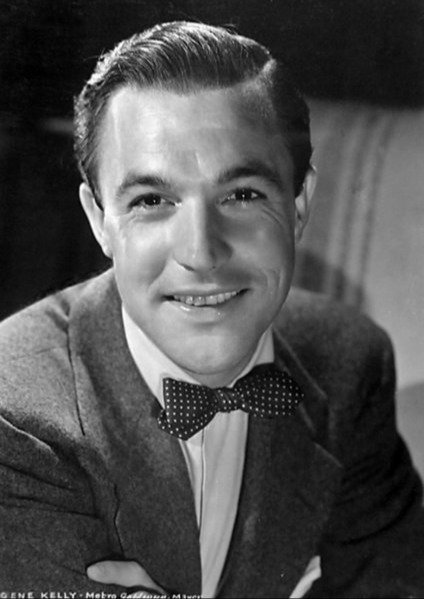 Have you ever wondered how the Razzies — the awards for bad films — got started? Look no further than Xanadu, which inspired the creation of the awards. Unfortunately, the movie was the last one that Gene Kelly ever appeared in. 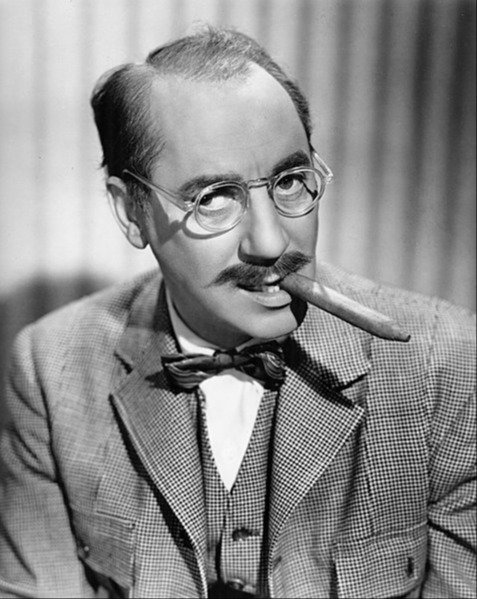 You don't need to read the reviews to know that Groucho Marx's last film, Skidoo, was awful. Marx freely admitted it, saying that he "looked embalmed" when he appeared on screen. In all, it was a forgettable final role for one of the most important comedic minds of the 20th century. 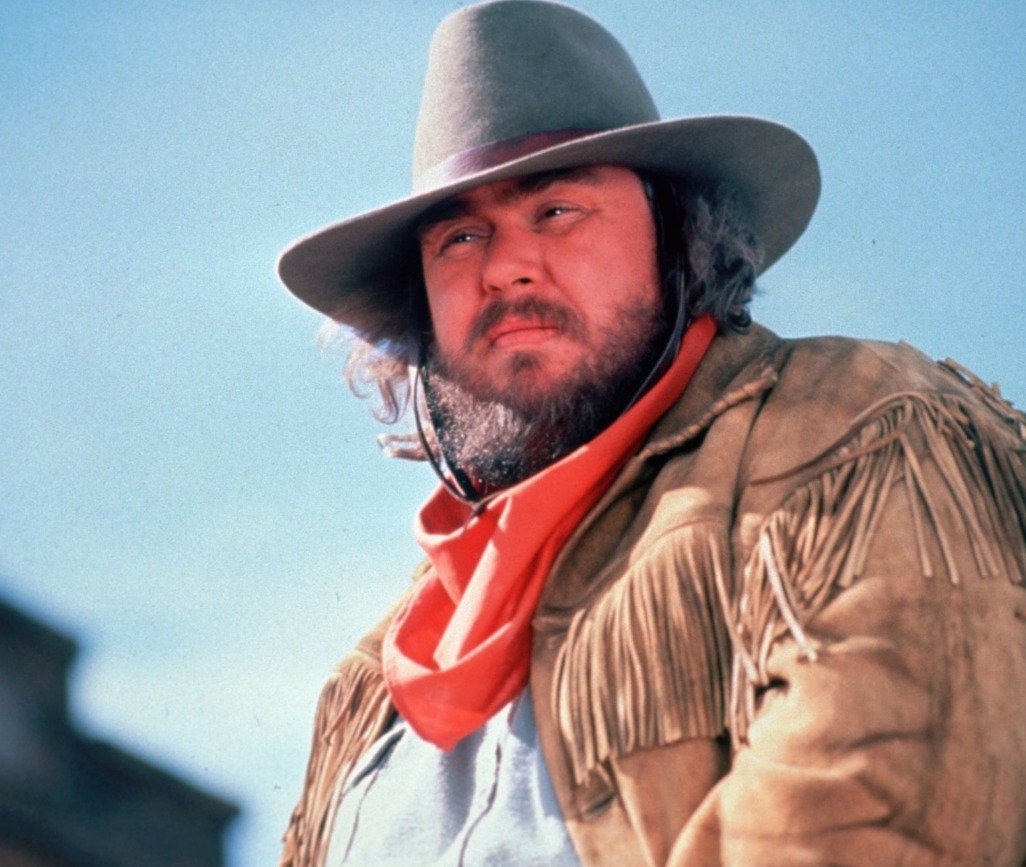 Candy had a run of memorable roles in successful movies throughout the '80s and early '90s, but that run stopped with 1994's dreadful Wagons East. Unfortunately, the movie would be Candy's last, as he died of a heart attack before its theatrical release.

The renowned Puerto Rican film actor died of stomach cancer at the age of 54, but not before he appeared in Street Fighter. Even though the video games the movie was based on were red hot at the time, the film was awful. In a touching detail, Julia said that he took his role in the film because his kids played the video game. 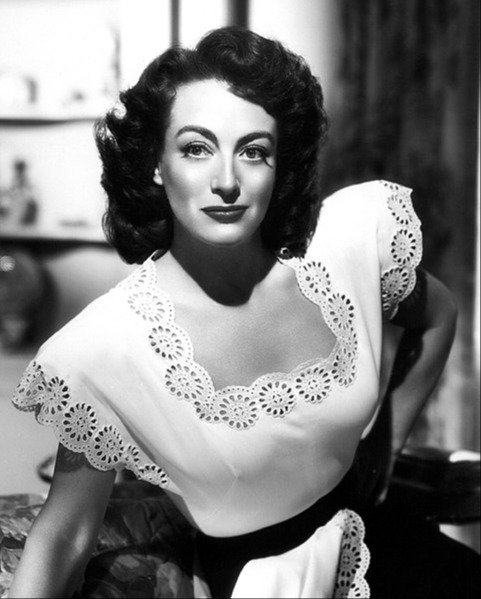 It's hard to understand why a venerable actor like Joan Crawford would even sign up for a role in Trog, a low-budget sci-fi film that's so bad, it almost becomes good. Crawford retired from acting after and passed away in 1977. 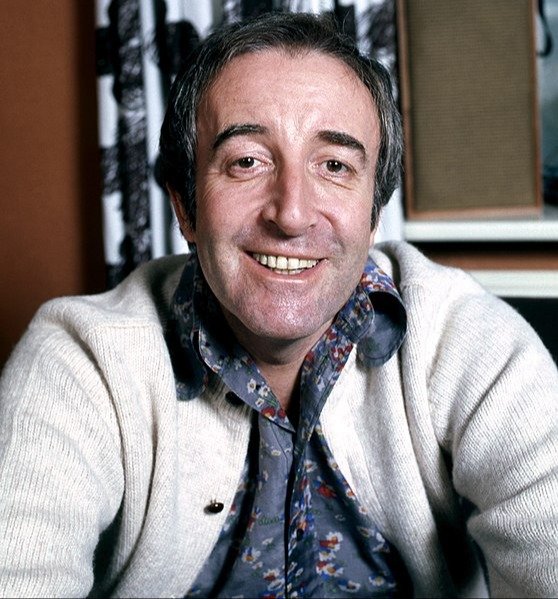 Sellers was perhaps the biggest comedic movie star throughout the '60s. He died at the relatively young age of 55, so he likely didn't expect that 1980's The Fiendish Plot of Dr. Fu Manchu — a movie that's aged terribly, one that's mostly ethnic stereotypes — would be his last. 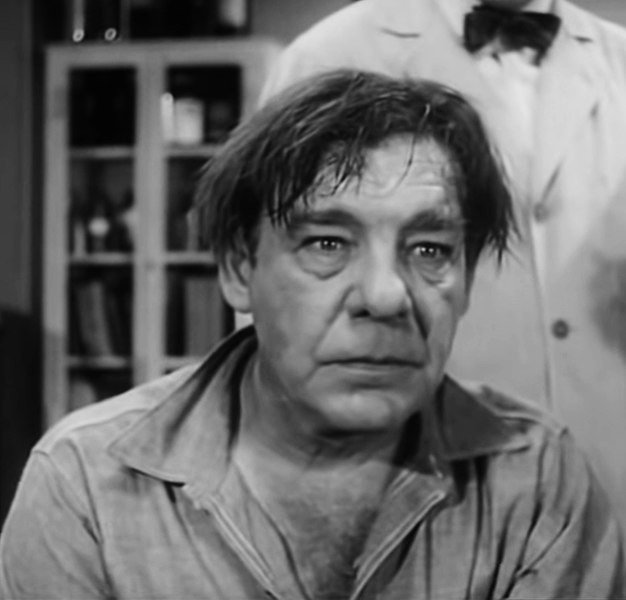 Chaney might be the most prolific horror actor ever, having played not just Frankenstein's Monster, but also the Mummy, Dracula, and Wolfman. His final film, appropriately enough, was 1971's Dracula vs. Frankenstein, a movie that failed to live up to his earlier work. 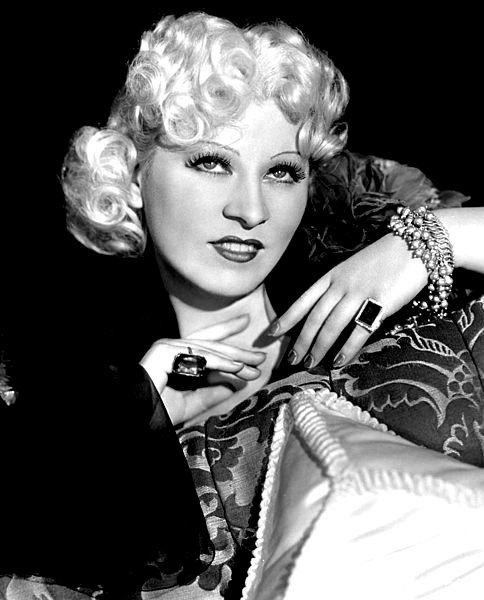 West's film career started in the 1930s and went right up until the end of the '70s. Her final film, Sextette, attempted to capitalize on her status as a sex symbol, but the final result wound up being almost too cringey to watch. 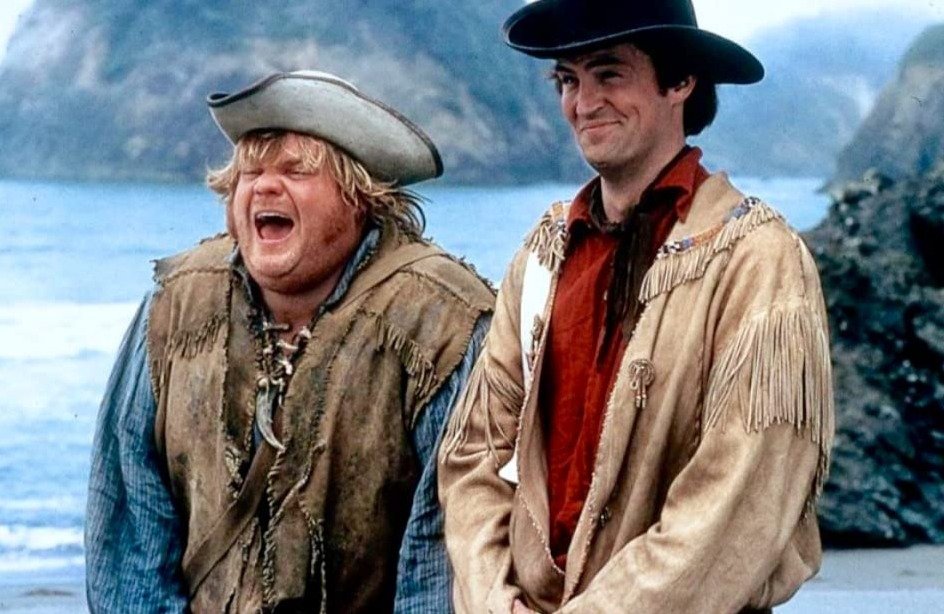 Chris Farley died far too young at the age of 33, and while he had some memorable roles, he was typecast throughout his short career. While he'd intended to transition away from bumbling characters who were mocked for their weight, his final role — that of Bartholomew Hunt in Almost Heroes — was exactly one of those roles. 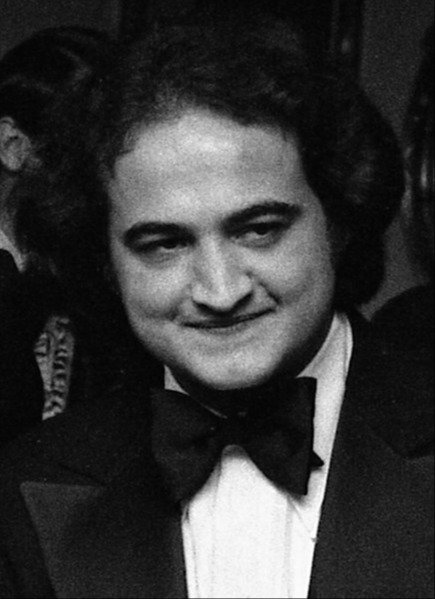 There are parallels to be drawn between Farley and John Belushi. Both were Saturday Night Live alums with a fantastic screen presence who were largely typecast. Belushi tried to break out of this for his final film, Neighbors, which was a critical and commercial flop.

You may not have noticed, but Nicholson is essentially retired, having not appeared in a movie since 2010. That movie was How Do You Know, a forgettable romcom that got middling reviews at best. It was an underwhelming way to go out for a screen legend. 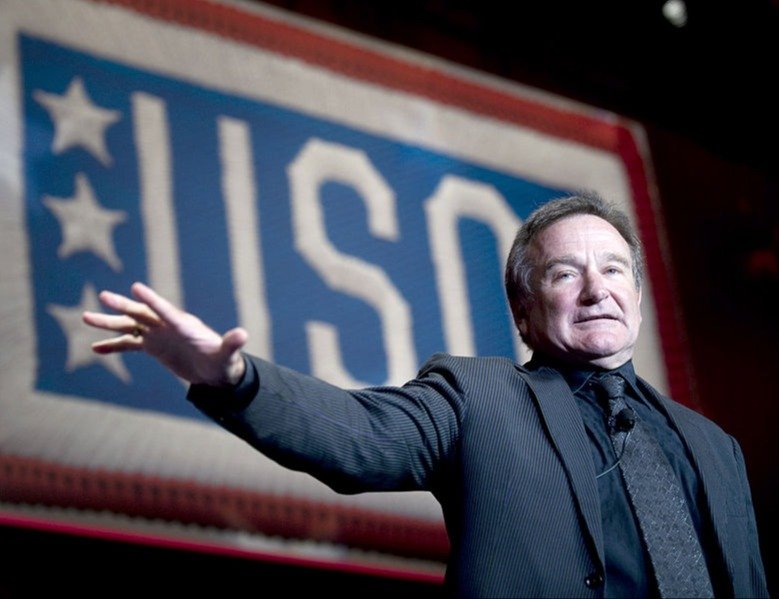 It feels almost unfair to judge Williams' final role, as he was in so many incredible movies over the course of his long career. Still, his last film work was a doozy. For his last part, the comedic legend played a dog who was mostly concerned with humping legs in 2015's Absolutely Anything. 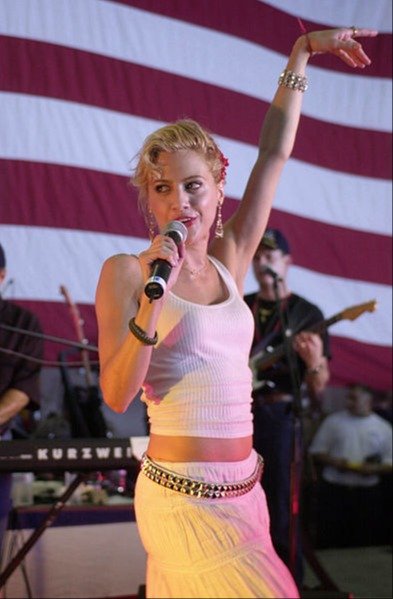 Murphy died unexpectedly in 2009 at the age of 32. Her final movie, Something Wicked, didn't see release until 2014, but it probably should have stayed on the shelf. The movie was not received well by critics or audiences. 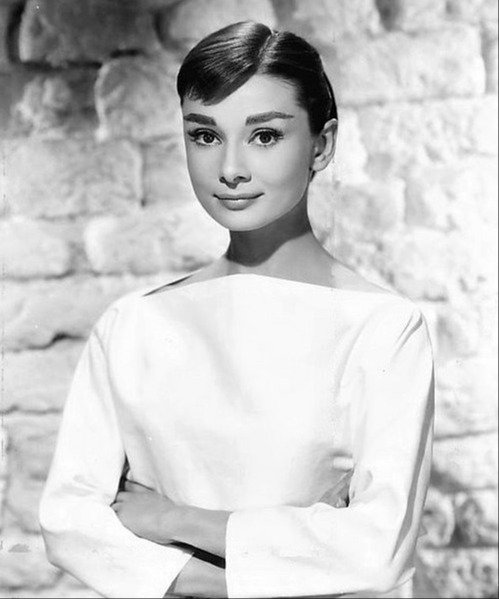 The iconic Hepburn last appeared in 1989's Always, four years before she passed away from cancer. Always wasn't a terrible movie, but it wasn't a great one, either. Roger Ebert criticized Stephen Spielberg's direction, calling it his weakest movie in years.