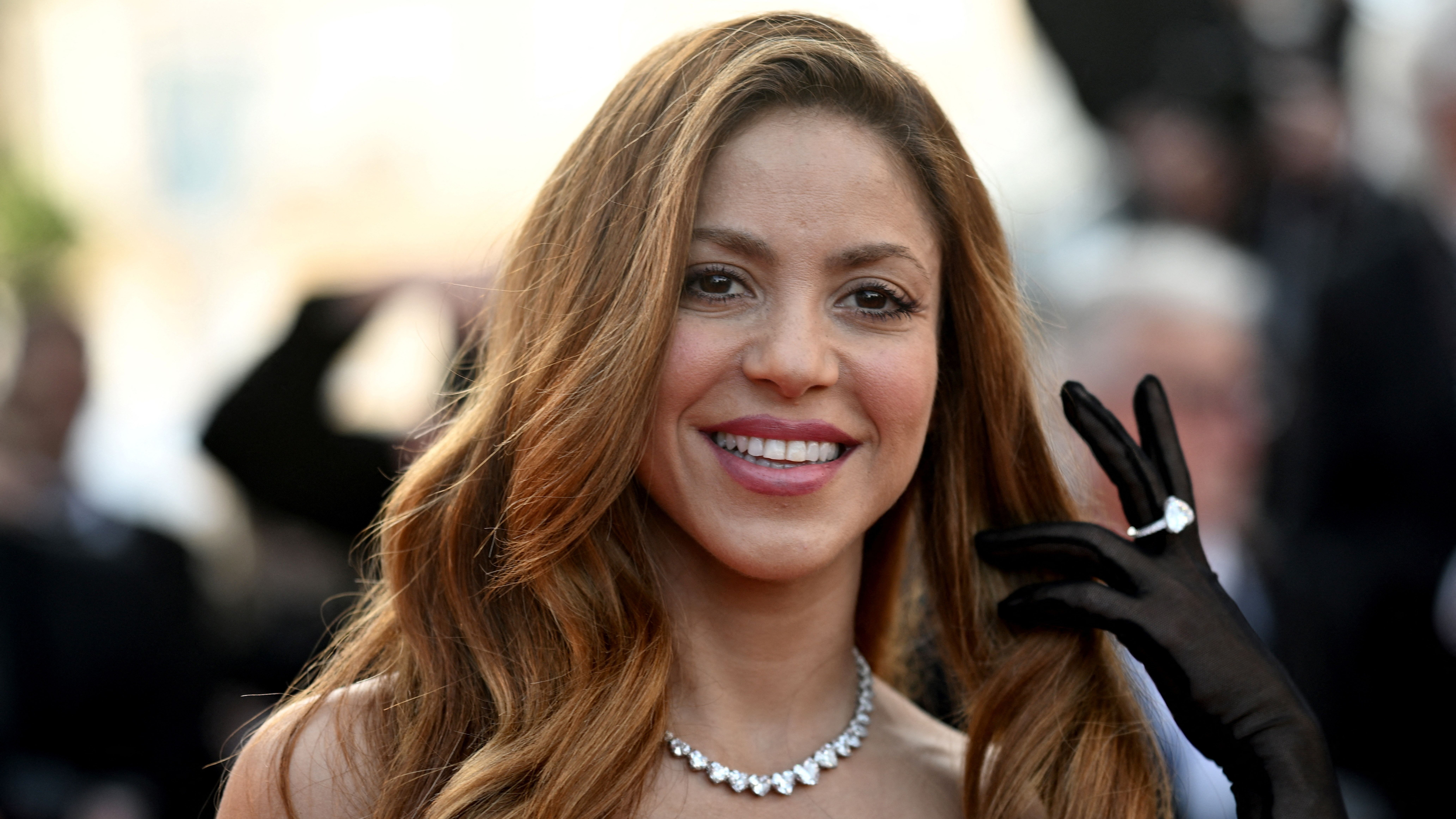 World famous Columbian singer Shakira is facing some pretty serious charges from the Spanish government. They claim she's not paid back a large chunk of tax dollars she owes and are aiming to collect.

Shakira, however, believes the case to have their facts wrong as she's already paid what she owed them and wasn't even living there during the time they claim.

Shakira appears to be in some hot water.

The star musician has been accused by prosecutors in Spain of defrauding the government of roughly $15 million in taxes in the two years she spent living there from 2012 to 2014. 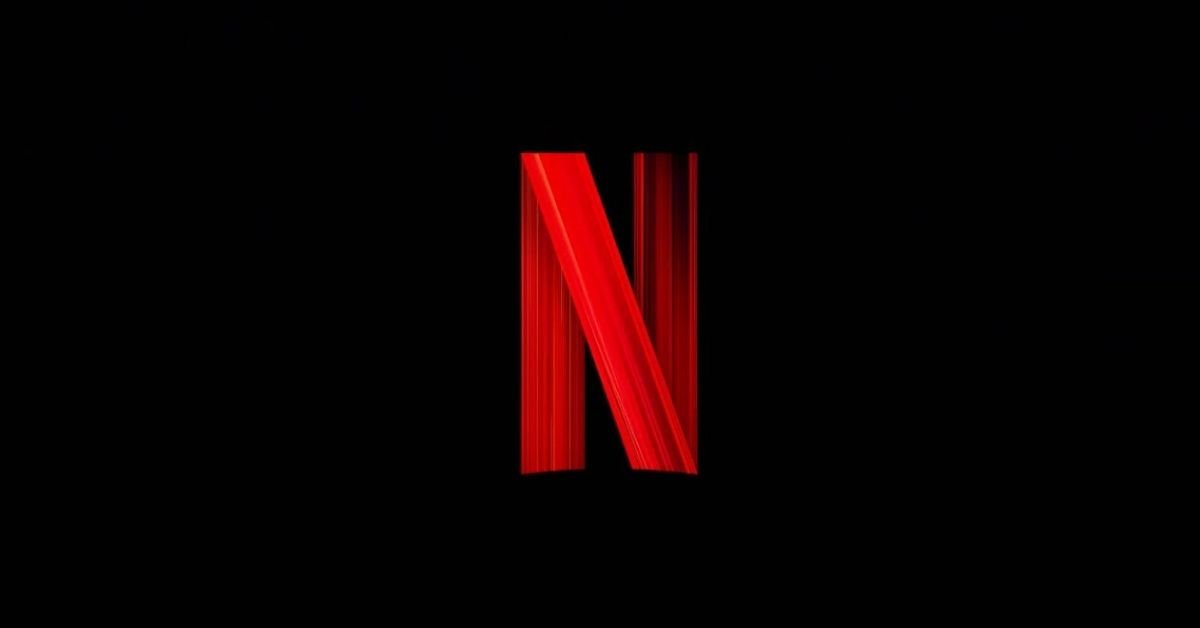 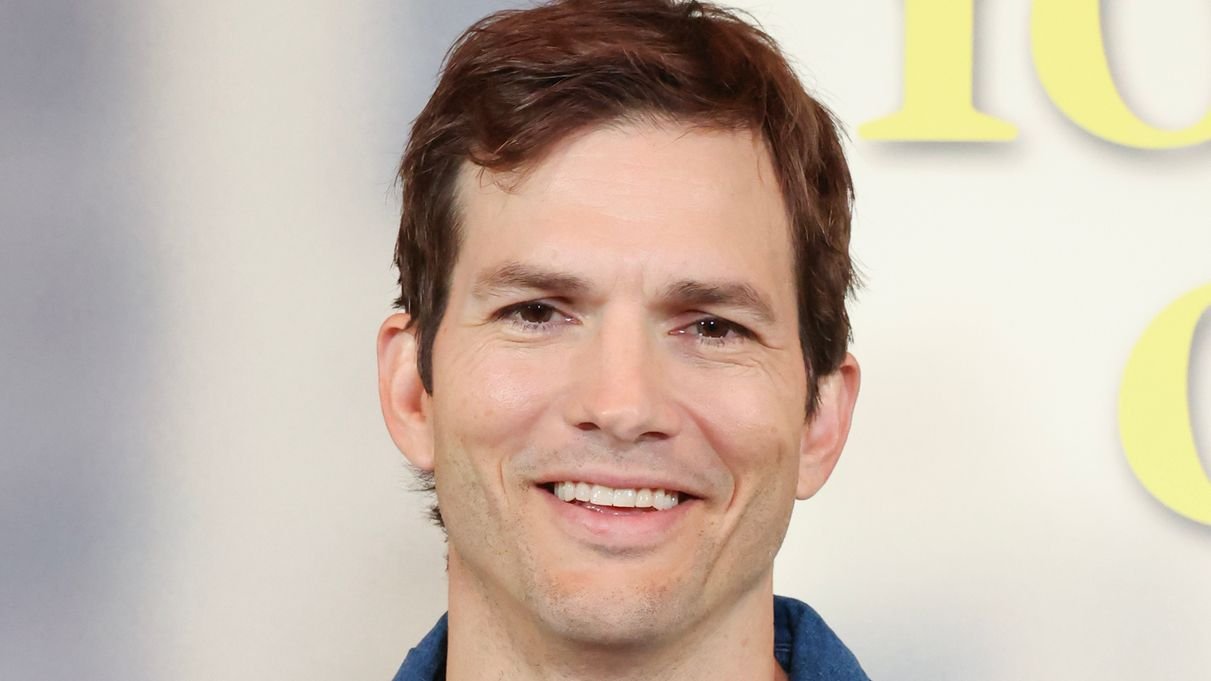 They offered her a settlement, but she rejected it.

She's claiming she didn't actually live in Spain during that time, so she couldn't have committed the tax fraud they're accusing her of.

The court document says Shakira "ordinarily resident in Spain between 2012 and 2014 and in May 2012 bought a house in Barcelona which became a family home [...]." 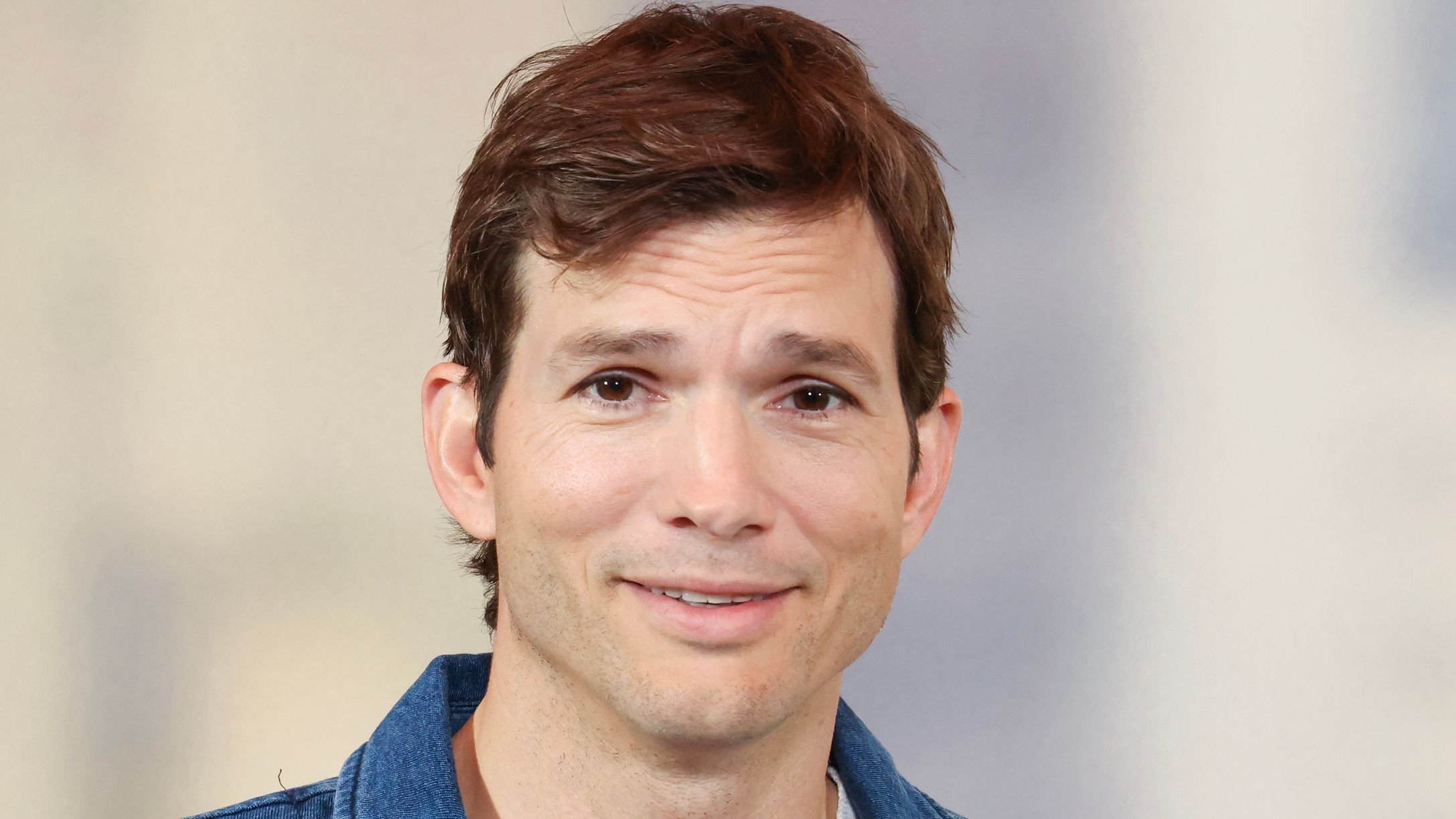 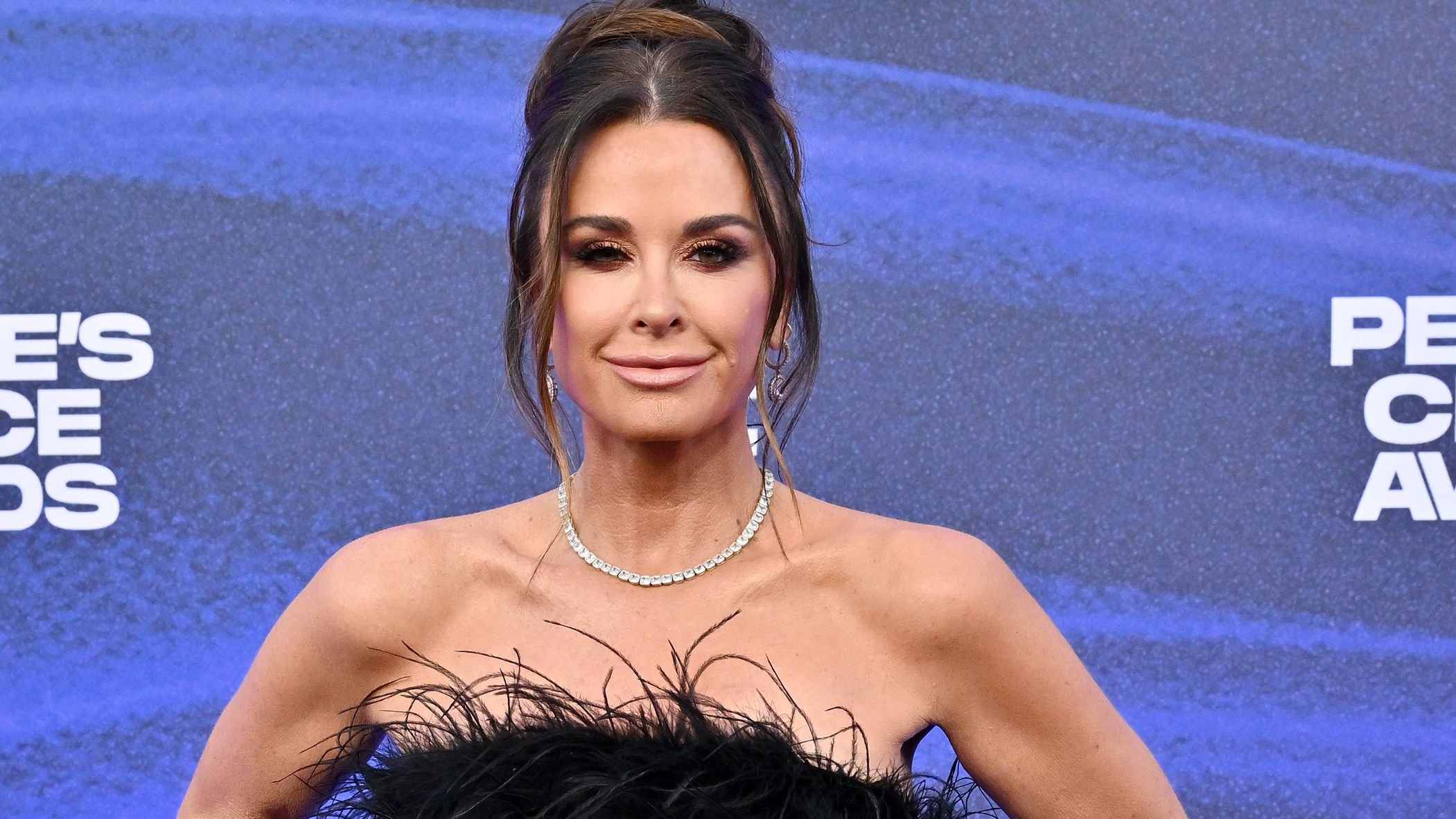 However, her official residence was listed elsewhere.

According to Billboard, she reports having been living in the Bahamas during those years.

Since she rejected the plea deal, prosecutors are now asking for a $23.5 million fine and eight years in prison if she's found guilty.

She's "fully confident of her innocence." 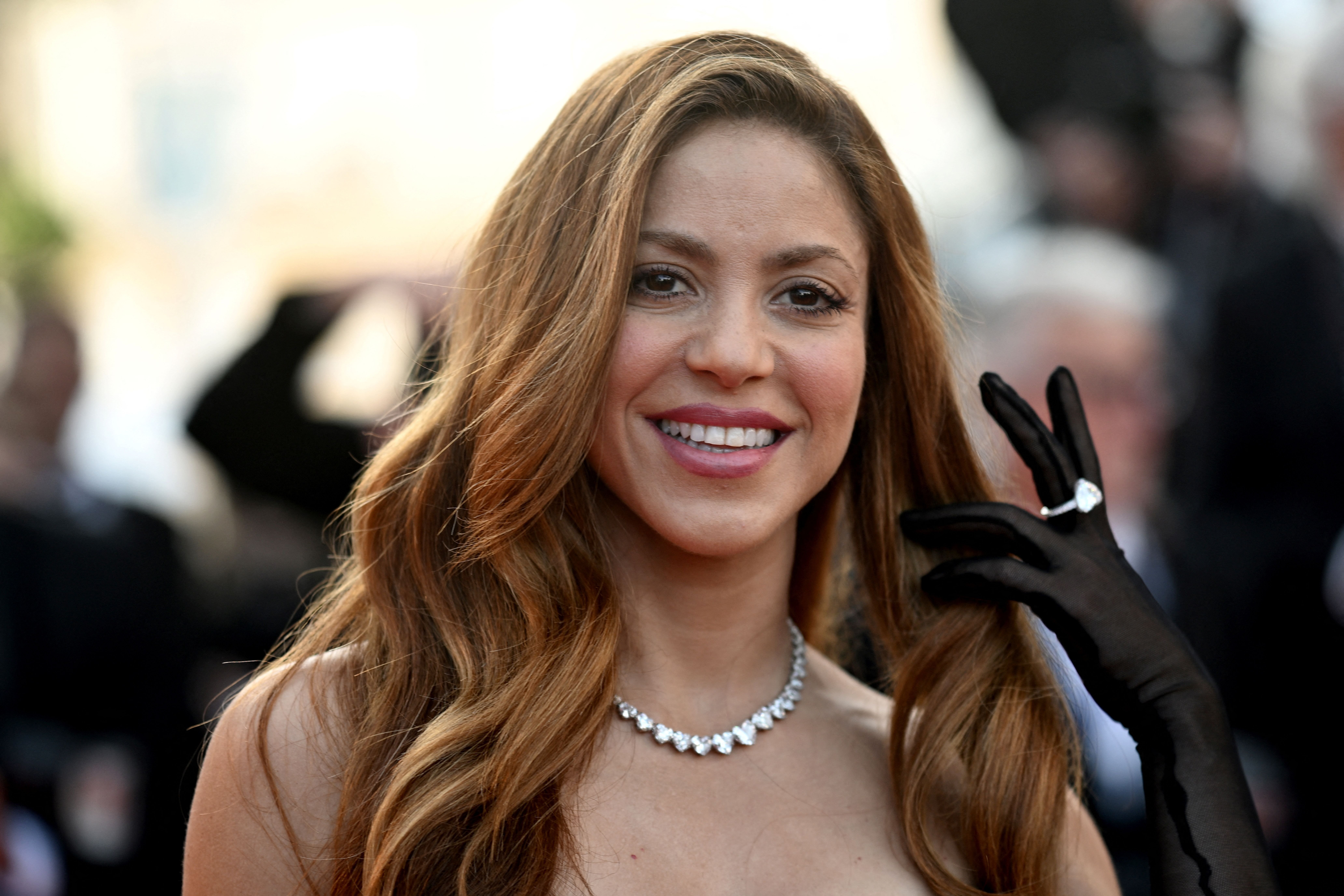 A representative told Reuters that she considers the case a "total violation of her rights". She also "trusts her innocence and chooses to leave the issue in the hands of the law."

She claims she paid the $17.2 million that she did owe to the Spanish tax office and should have no outstanding debts.