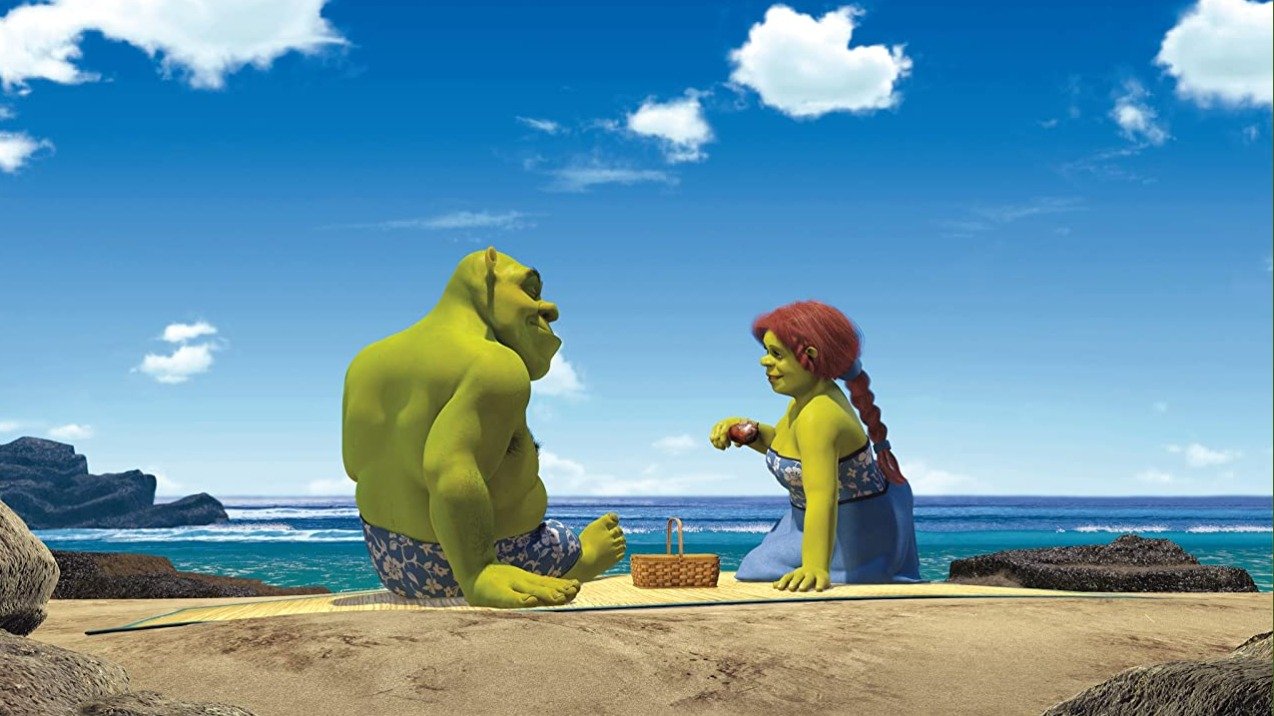 Movie Sequels That Somehow Made More Money Than The Originals

Still, we all know the reason that sequels really get made: money. There's no shortage of underperforming sequels out there, but there are also sequels that outperformed the originals at the box office. 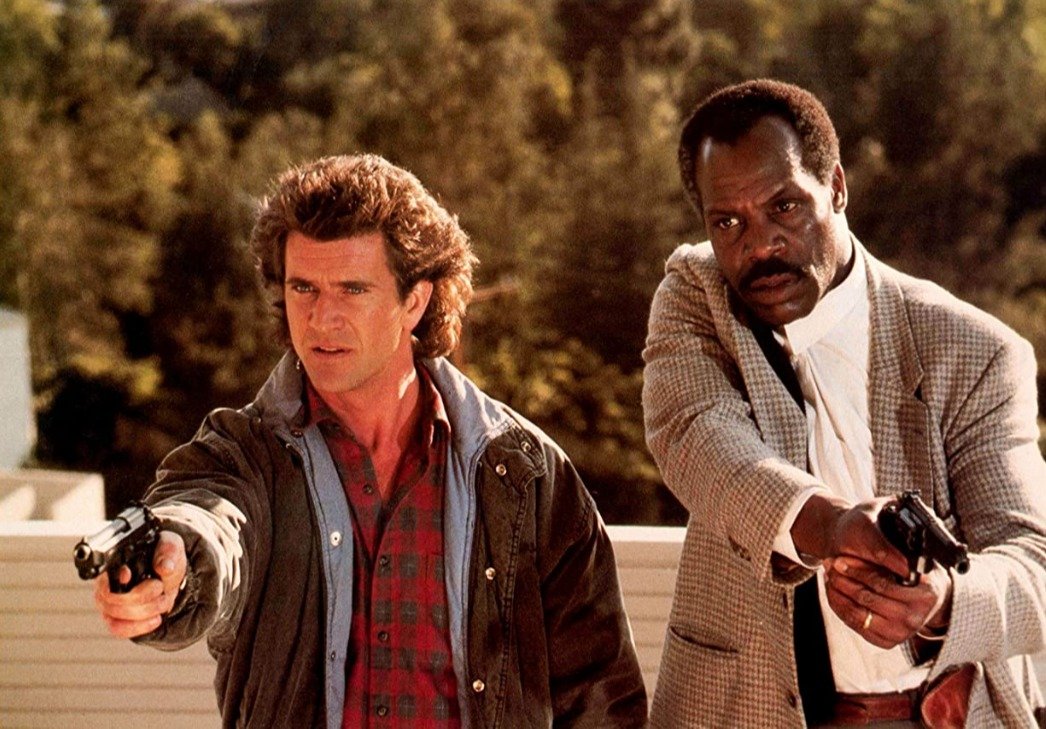 From the franchise that popularized the buddy cop comedy, Lethal Weapon 2 was an unqualified success back in 1989, riding a wave of positive reviews to a gross of nearly $150 million in the U.S. and another $80 million overseas. The original managed to bring in $120 million total.

Despite its silly title and nearly universally negative reviews, Highlander II: The Quickening was a pretty big success with audiences. It grossed $15.6 million in the U.S., outdoing the $12.8 million gross of 1986's original. 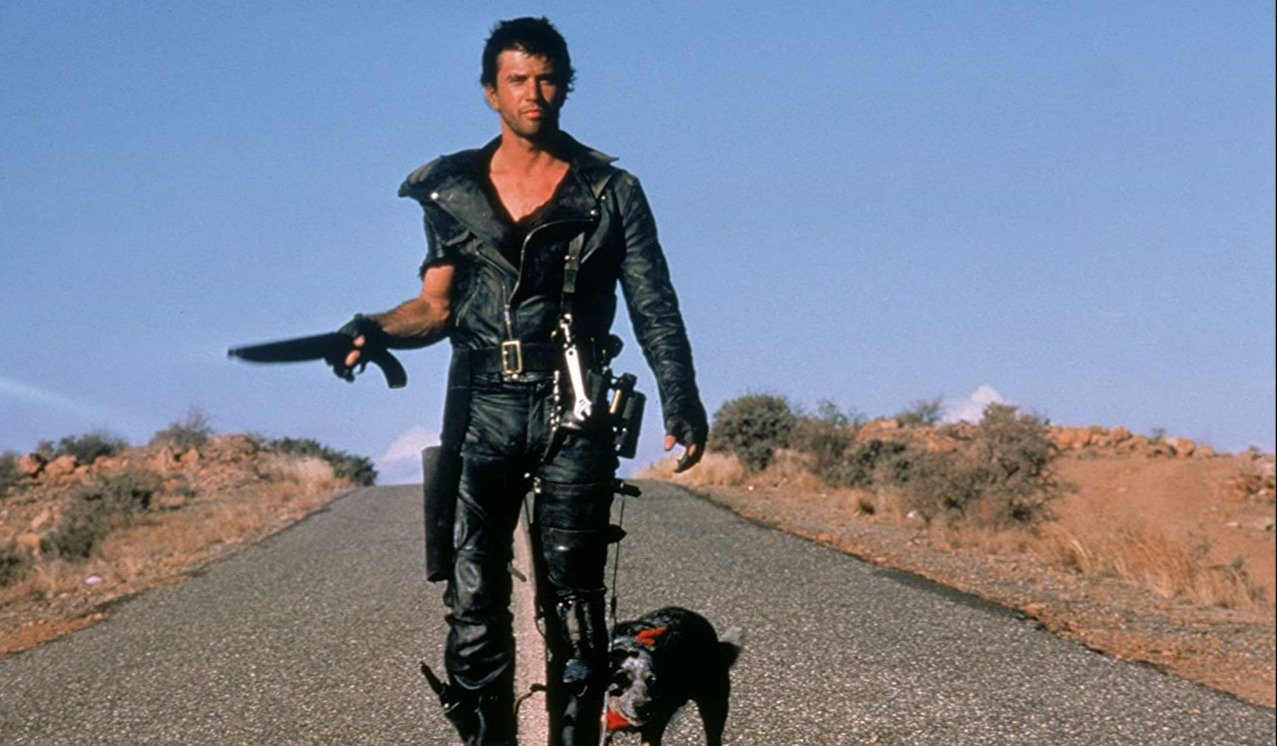 The second installment in George Miller's Mad Max franchise, The Road Warrior (as it was known in the U.S.) outdid the original with a worldwide gross of $36 million, making it the highest-grossing Australian film ever made. 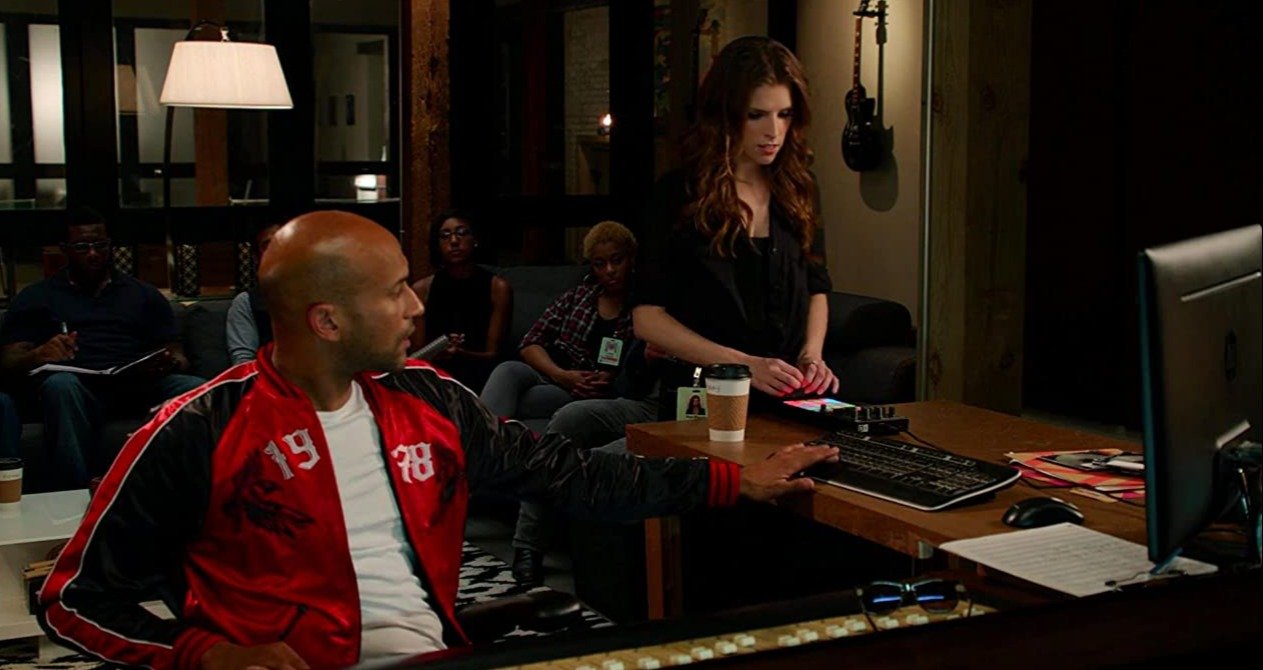 A musical comedy surrounding the high-stakes world of a cappella music doesn't sound like it would be approved, let alone garner a sequel, but that's exactly what Pitch Perfect 2 is. In fact, its worldwide gross of $287 million made it the highest grossing musical comedy ever. 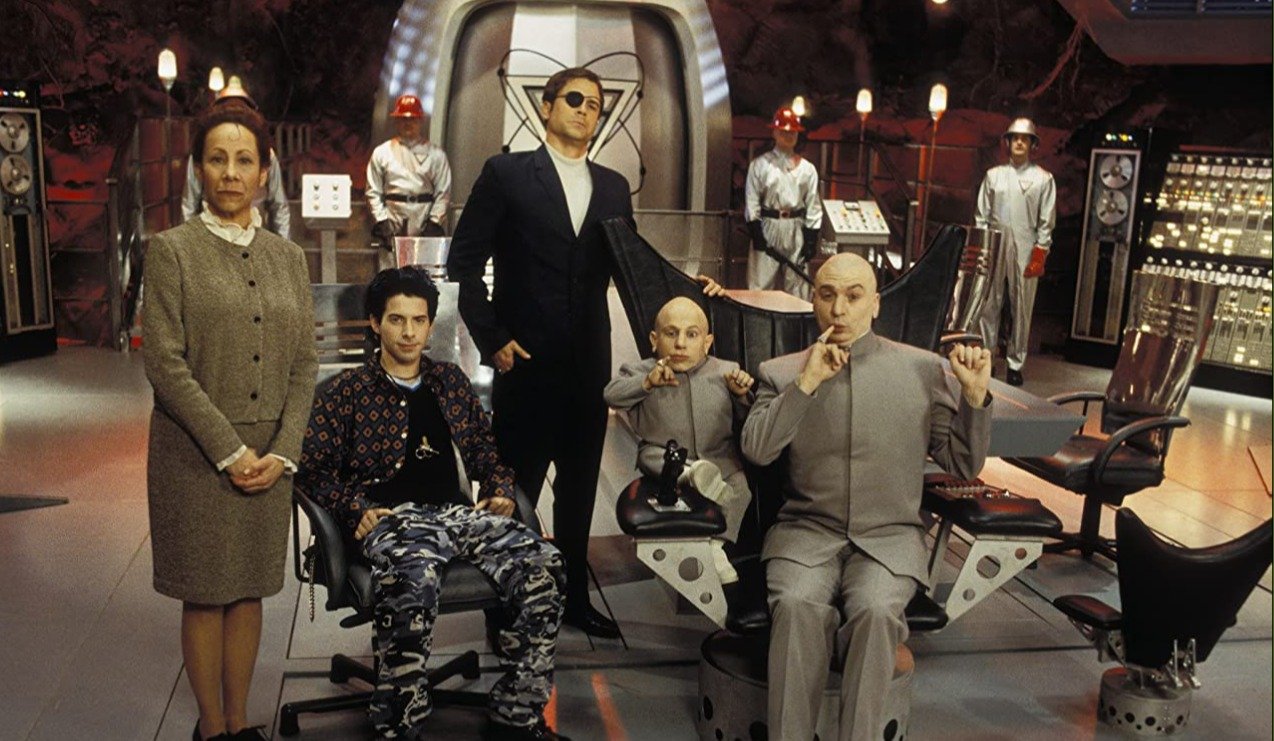 The original Austin Powers was a big hit at box offices, making a sequel a certainty. That sequel came in the form of 1999's The Spy Who Shagged Me, which grossed an impressive $312 million worldwide, well over the original installment's $53 million.

The saga of Troy Duffy, the writer and director of the Boondock Saints films, is a Hollywood cautionary tale — but at least he made some good money with 2009's All Saints Day. The movie brought in more than $10 million at the box office. Making more than the first flick's total box office was a low bar, however, as it raked in a mere $30,000. 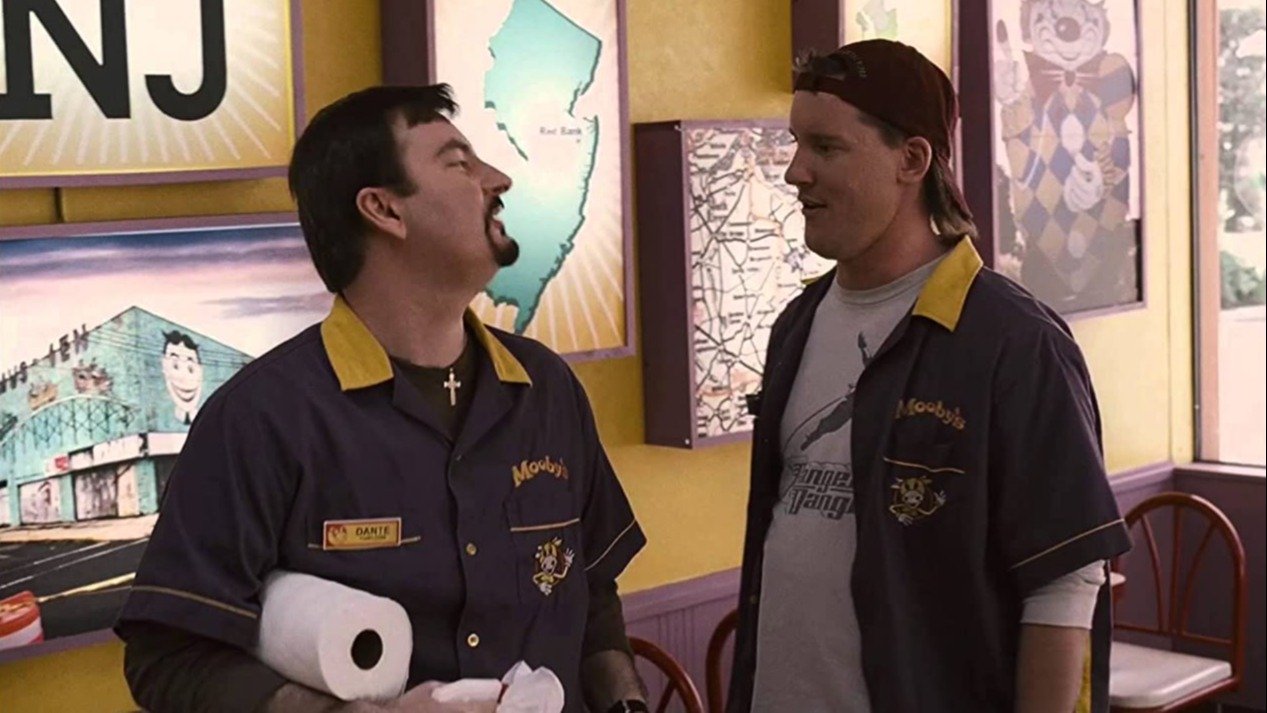 Kevin Smith's first movie, 1994's fuzzy indie comedy Clerks, is a modern classic. Twelve years later, he brought the original cast back for a sequel with higher production values. The sequel was more than just fan service as it did well at the box office, bringing in more than $25 million worldwide against a modest budget of $5 million. 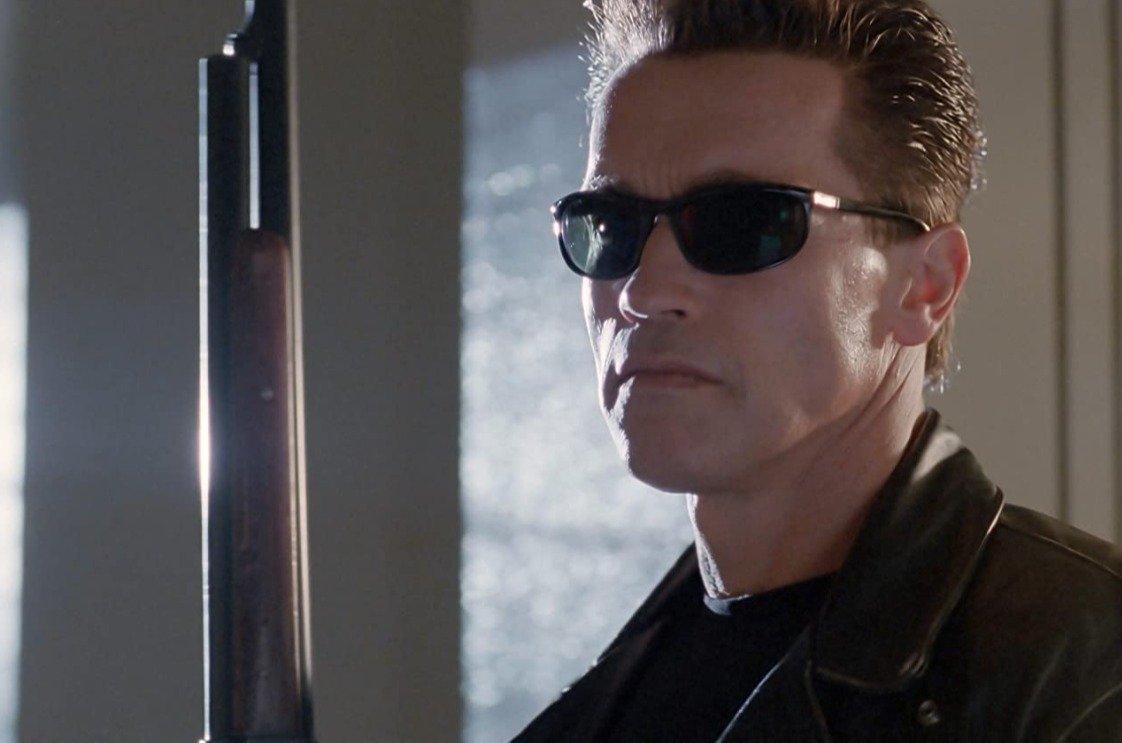 With James Cameron directing and Arnold Schwarzenegger starring, Terminator 2 was destined to be a smash hit. It set all kinds of box office records on its release, bringing in around $520 million. At one time, it was the third highest-grossing film of all time. 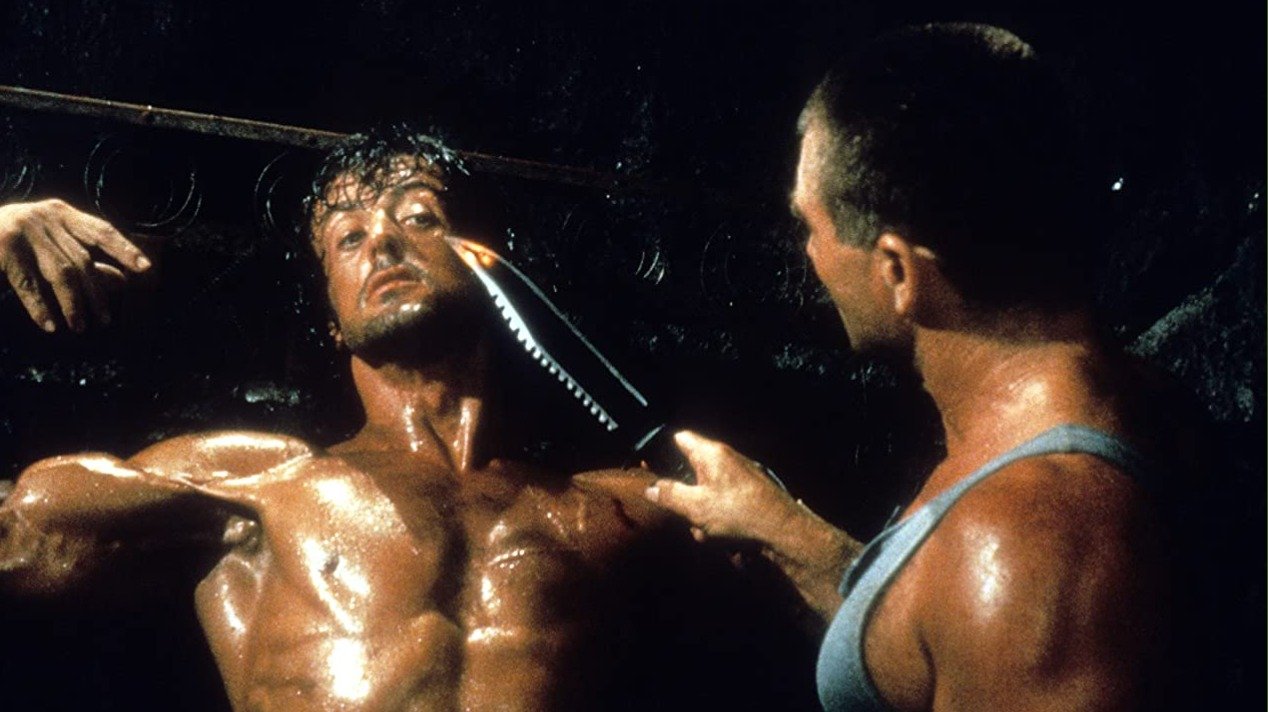 Sly Stallone knows a thing or two about appearing in long-running, action-oriented movie franchises, and the Rambo franchise might just be his most prototypical. 1985's sequel to Rambo got mostly negative reviews, but that hardly mattered in the face of a worldwide total of more than $300 million. 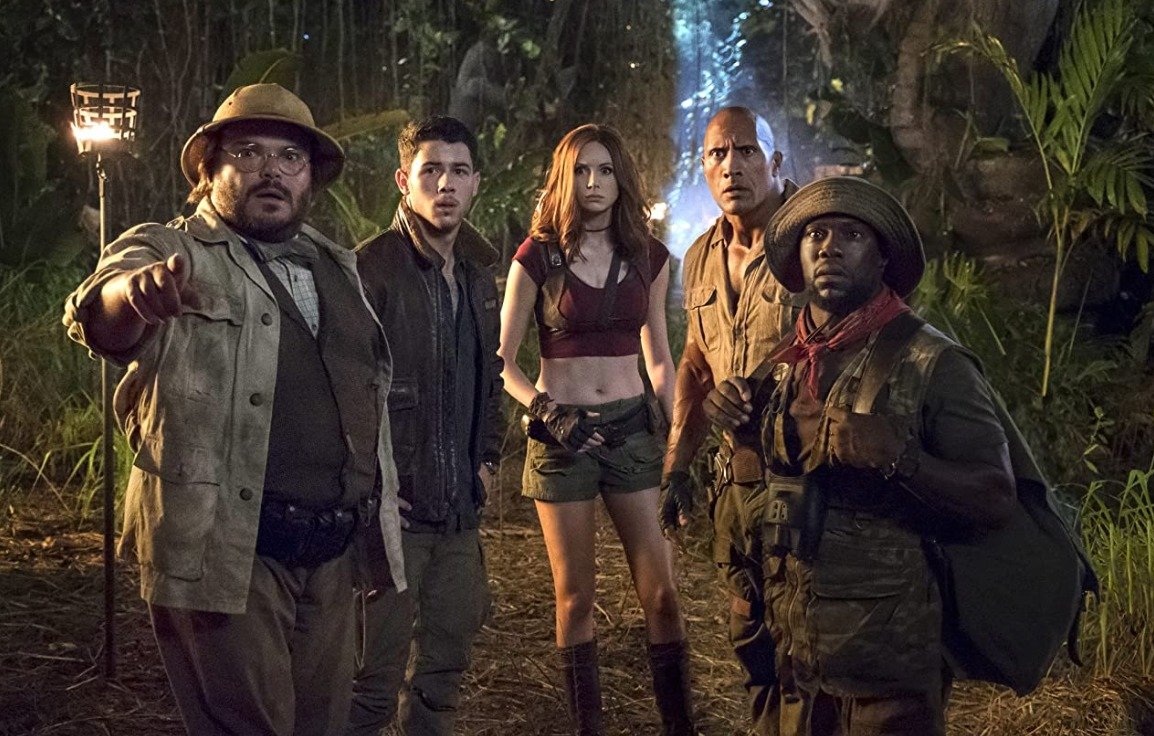 The Jumanji sequel switched everything up, swapped Jack Black and Dwayne Johnson in for Robin Williams. It ended 2017 as the fifth highest-grossing film of the year worldwide, bringing in $962.1 million at box offices around the world. 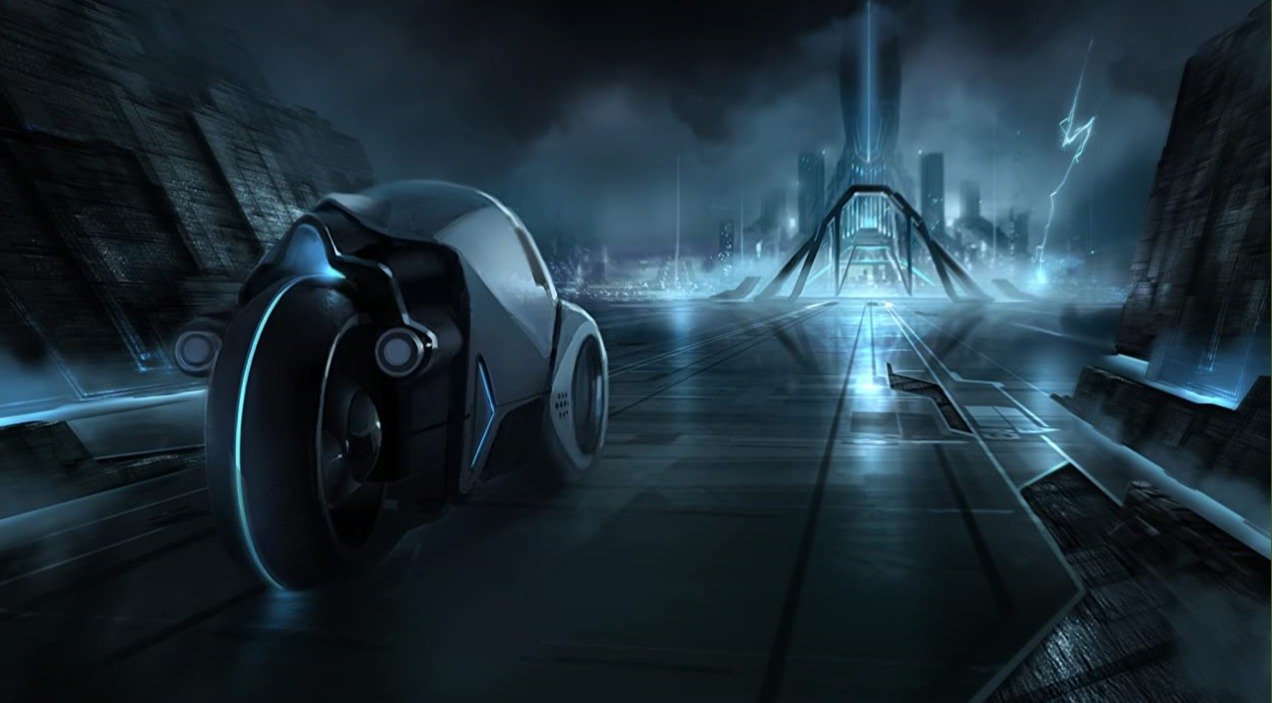 Coming decades after the original, the slick sequel to 1982's Tron was a box office success for Disney. Despite middling reviews, Tron: Legacy was gangbusters for moviegoers, grossing more than $400 million worldwide. The original brought in around $50 million. 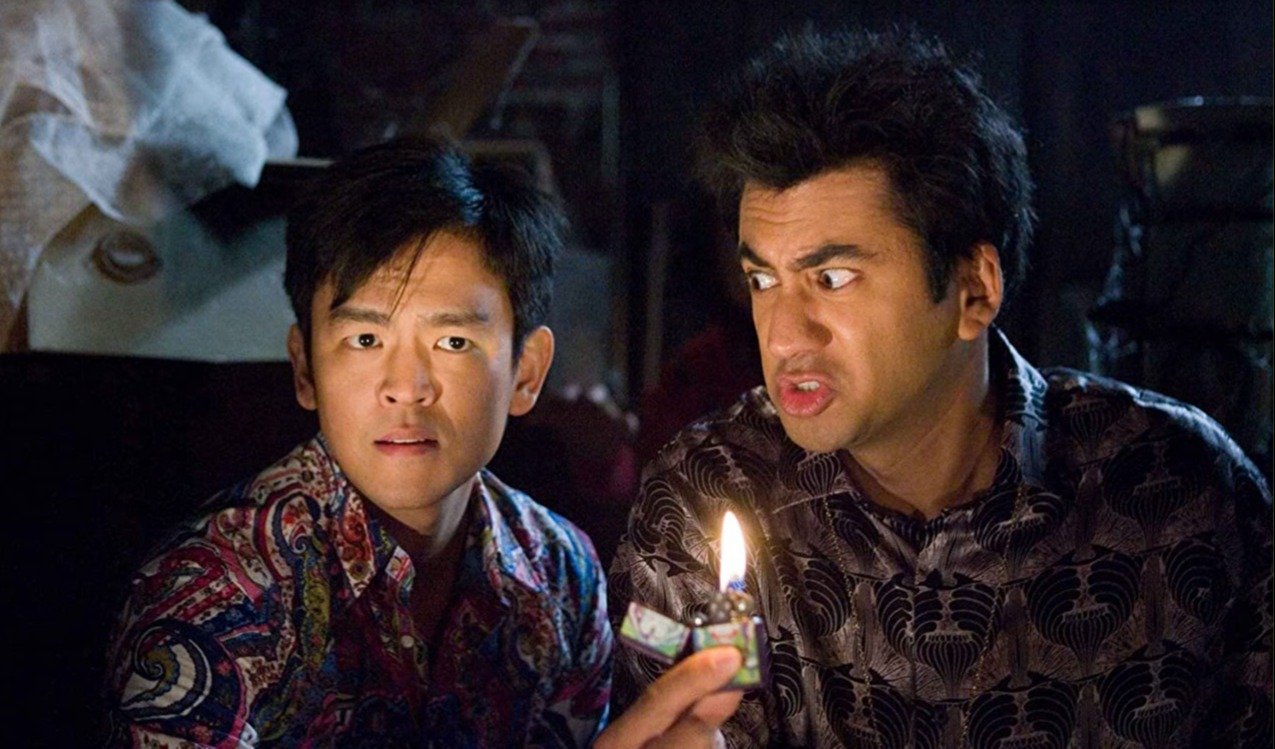 The sequel to the beloved stoner buddy comedy, the second Harold & Kumar film switched the focus from White Castle to Guantanamo Bay. The film grossed around $43 million worldwide against a budget of just $12 million. 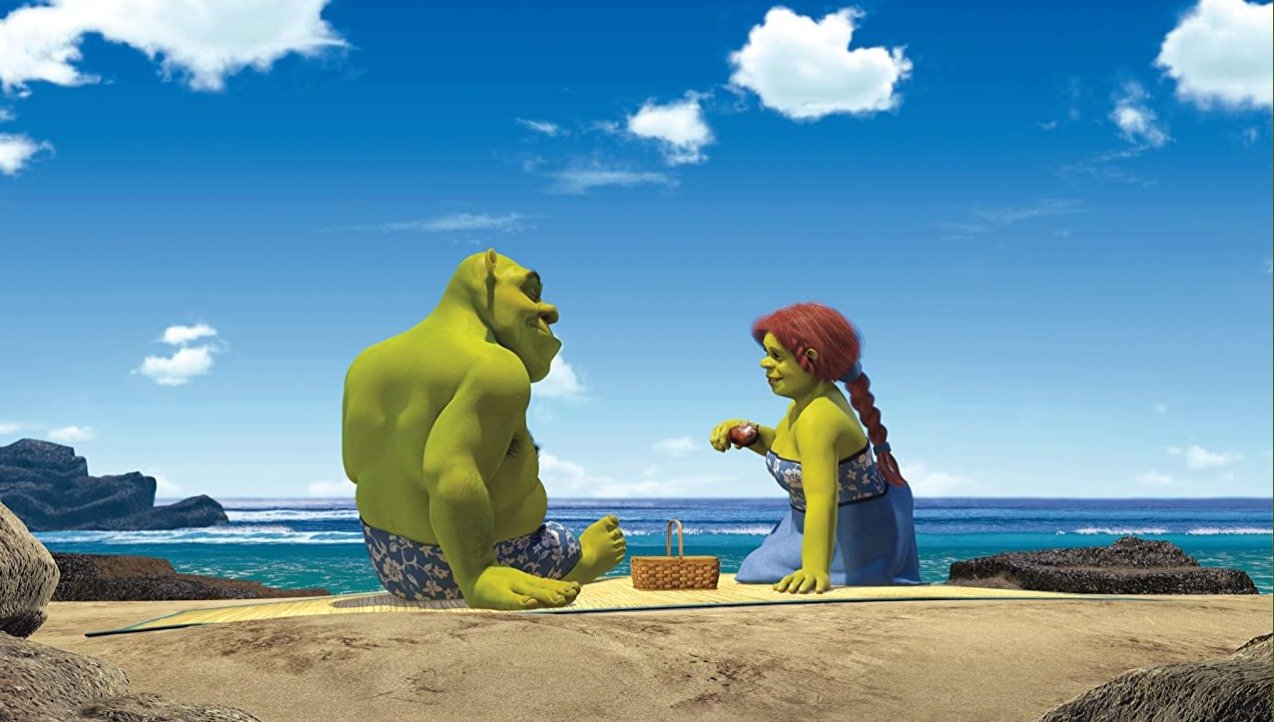 Shrek is more meme than movie franchise in 2022, but in the early aughts, the franchise was a big, big deal. Years before anyone would turn it into a meme, Shrek 2 incredibly brought in nearly a billion dollars worldwide. 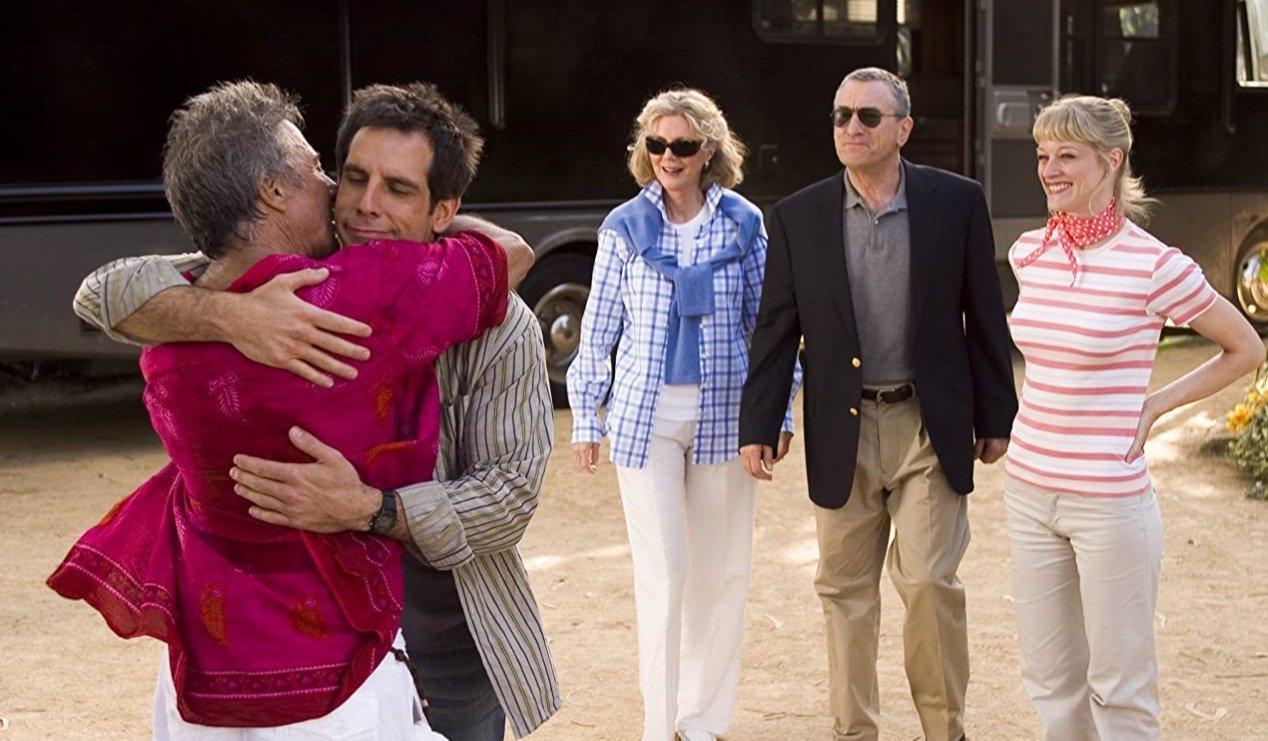 The 2004 sequel to the unexpected 2000 success Meet the Parents was a big hit in its own right. The movie was a critical flop, but a major success around the world, bringing in an incredible $522 million.

The SpongeBob Movie: Sponge Out of Water (2015) 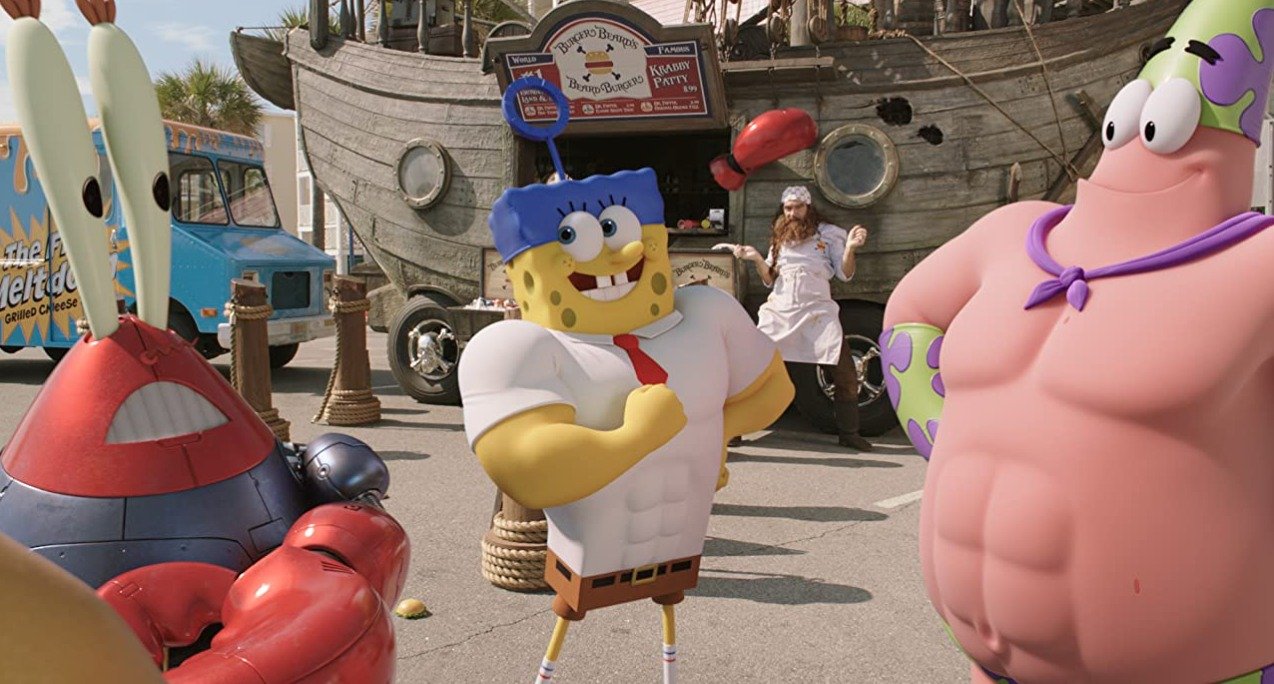 Yet another movie in the pantheon of movies I've never heard of, the SpongeBob theatrical sequel outperformed the original in nearly every way, grossing $325 million worldwide. The first SpongeBob movie was also a success, but it grossed only $140 million worldwide. 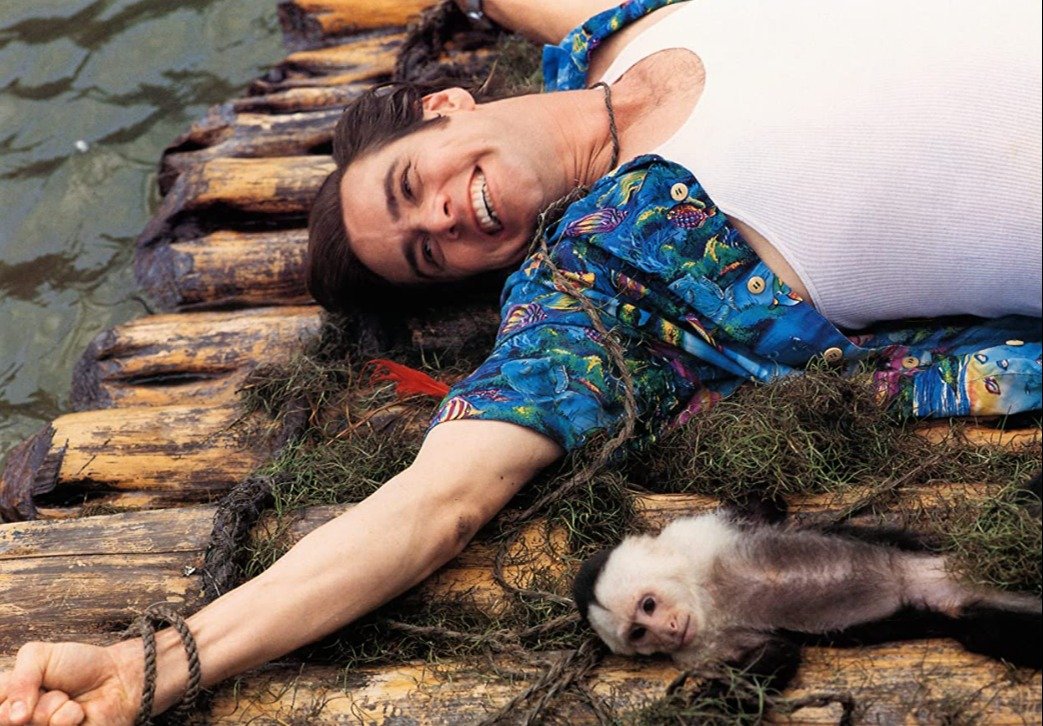 Ace Ventura: When Nature Calls capitalized not just on the success of the original film, but also on the white-hot popularity of Jim Carrey as a comedic actor in the mid '90s. It made more than $212 million worldwide against a budget of just $30 million, about $140 million more than the original. 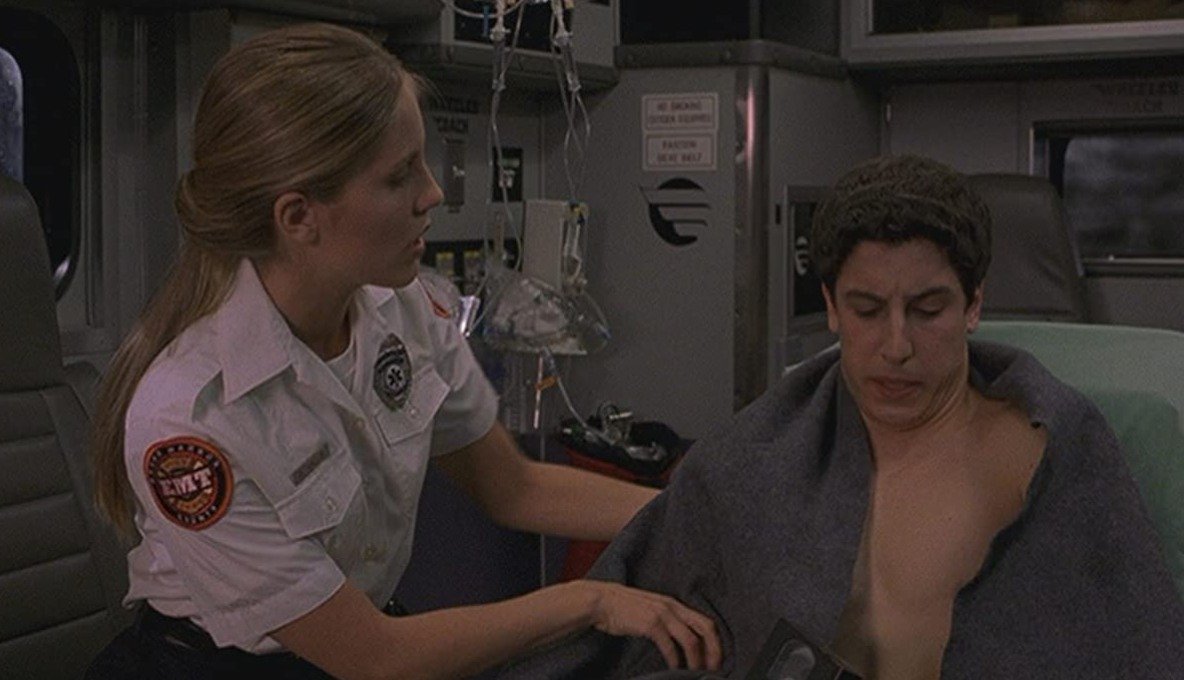 The early aughts brought a wide range of raunchy sex comedies that didn't age well, and American Pie 2 might just be the nadir. It brought in more than $287 million worldwide at the box office, making it by far the most successful film in the American Pie franchise. 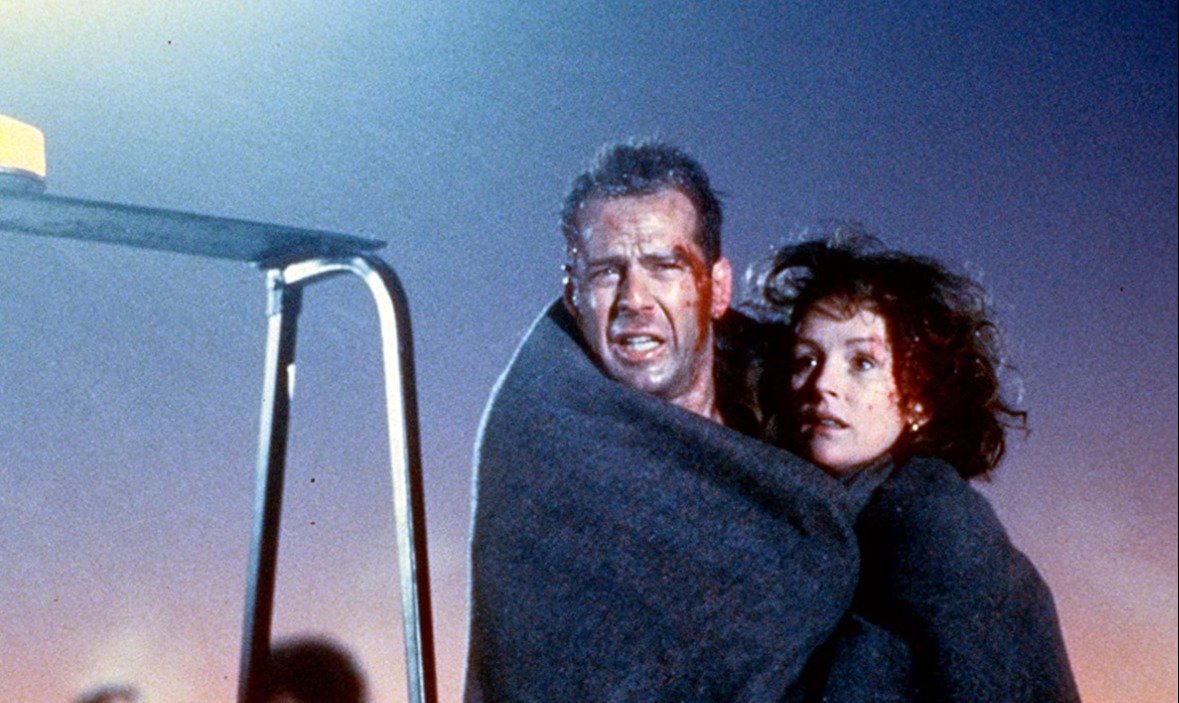 Die Hard is an unforgettable action classic, and also a sneaky Christmas classic. Its 1990 sequel, Die Hard 2, upped the ante, grossing nearly a quarter of a billion dollars worldwide at the box office. It was followed by even more sequels: Die Hard with a Vengeance in 1995, Live Free or Die Hard in 2007 and, finally, 2013's A Good Day to Die Hard.

Anchorman was an unexpected smash hit at the box office, spawning more quotable lines and memes than you can shake a trident at. Its sequel, 2013's Anchorman 2: The Legend Continues outperformed the original, grossing a worldwide total of $173.6 million at the box office. 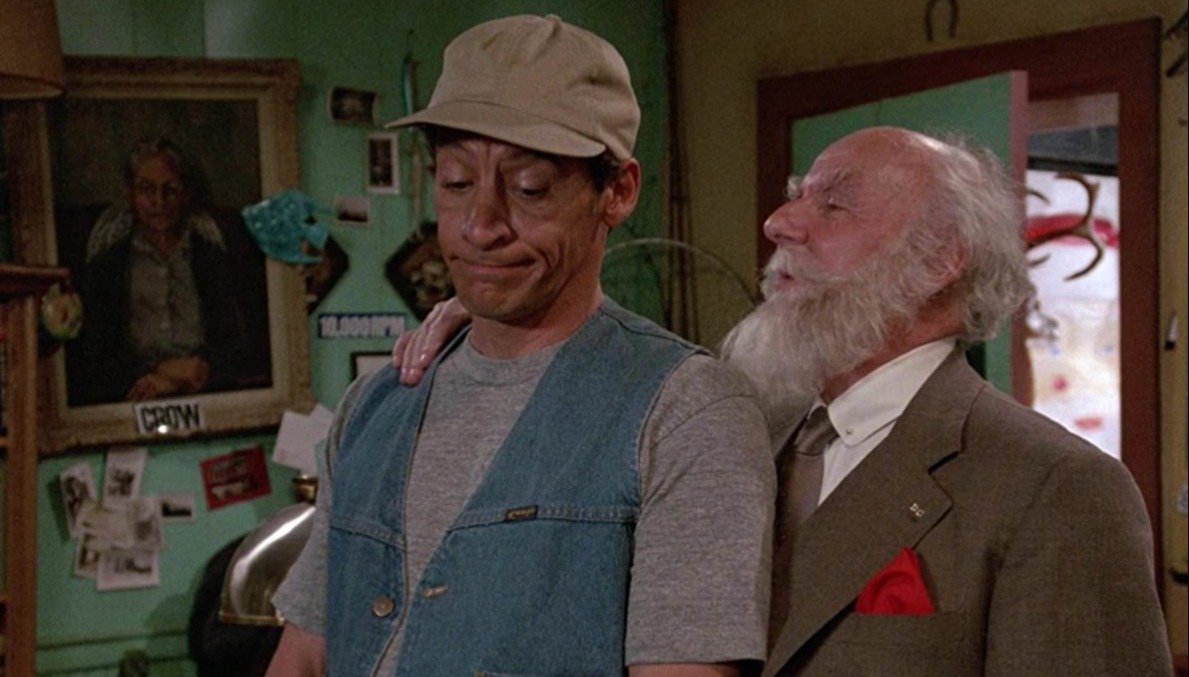 Ernest movies were a proven moneymaker in the '80s and early '90s, and Ernest Saves Christmas — the third of the five Ernest movies — made more than any of the others, opening at #2 at the box office and grossing a total of $28,202,109 against a $6.5 million budget.