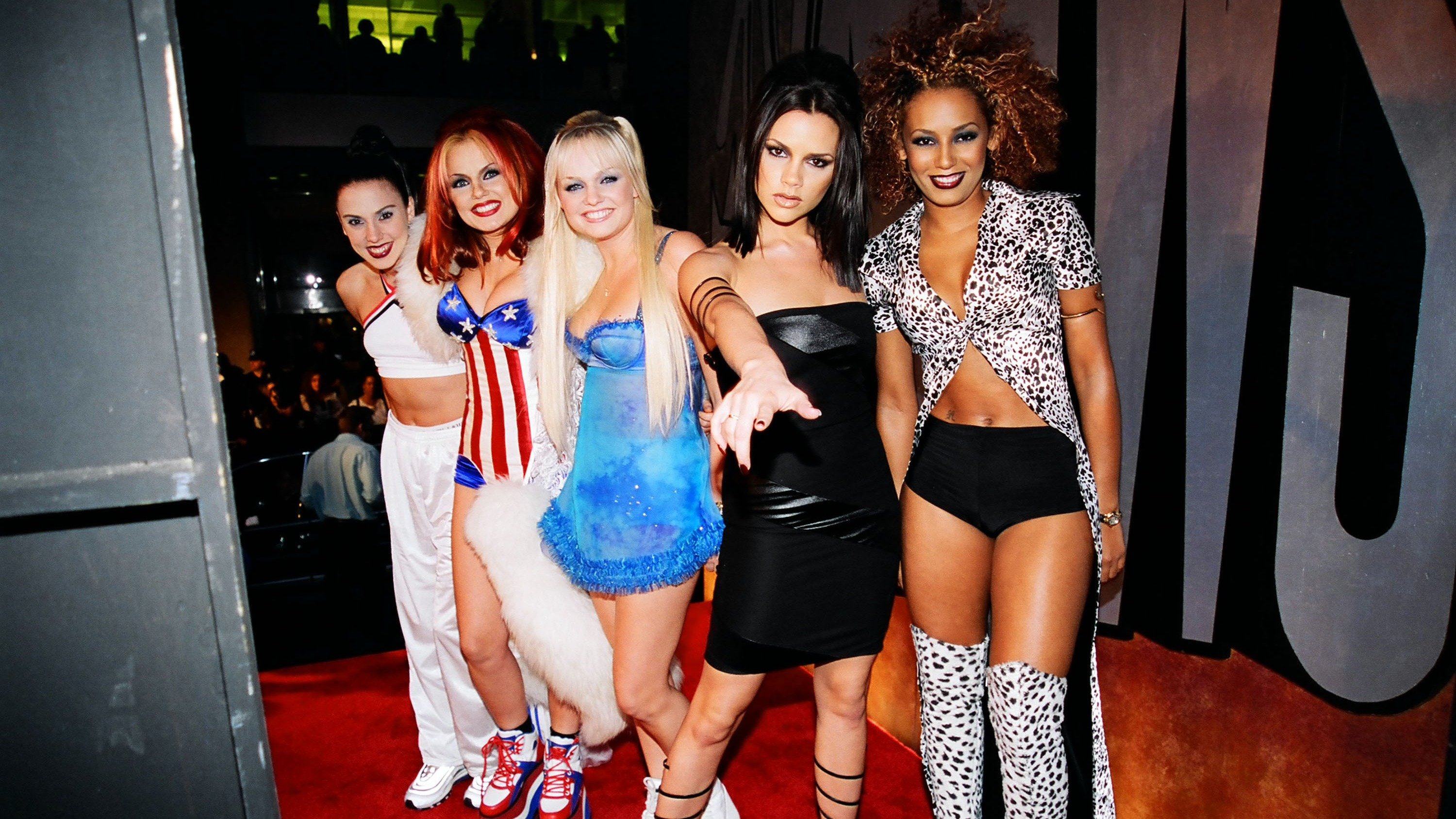 Though she previously wrote off the opportunity to tour with her former bandmates, it looks like Victoria Beckham will, in fact, be reuniting with the other Spice Girls for a new venture.

The five will be featured in a documentary-style television series all about the legacy of the Spice Girls. This mixed with a few rumors of other upcoming celebrations means there's quite a bit in store for the band!

Victoria Beckham has finally announced that she'll reunite with the Spice Girls.

Just not in the way a lot of people were hoping for. No, no, it's not another reunion tour or a new album, but instead, a documentary-style TV series.

It seems the whole group is excited.

The series will be run by the same team that created the Michael Jordan Netflix docuseries, The Last Dance, directed by Jason Hehir.

"The director and the whole concept of how that was shot and filmed is really, really, really good. So we’ll be doing our own version with them," said Mel B in a recent interview with The Project. 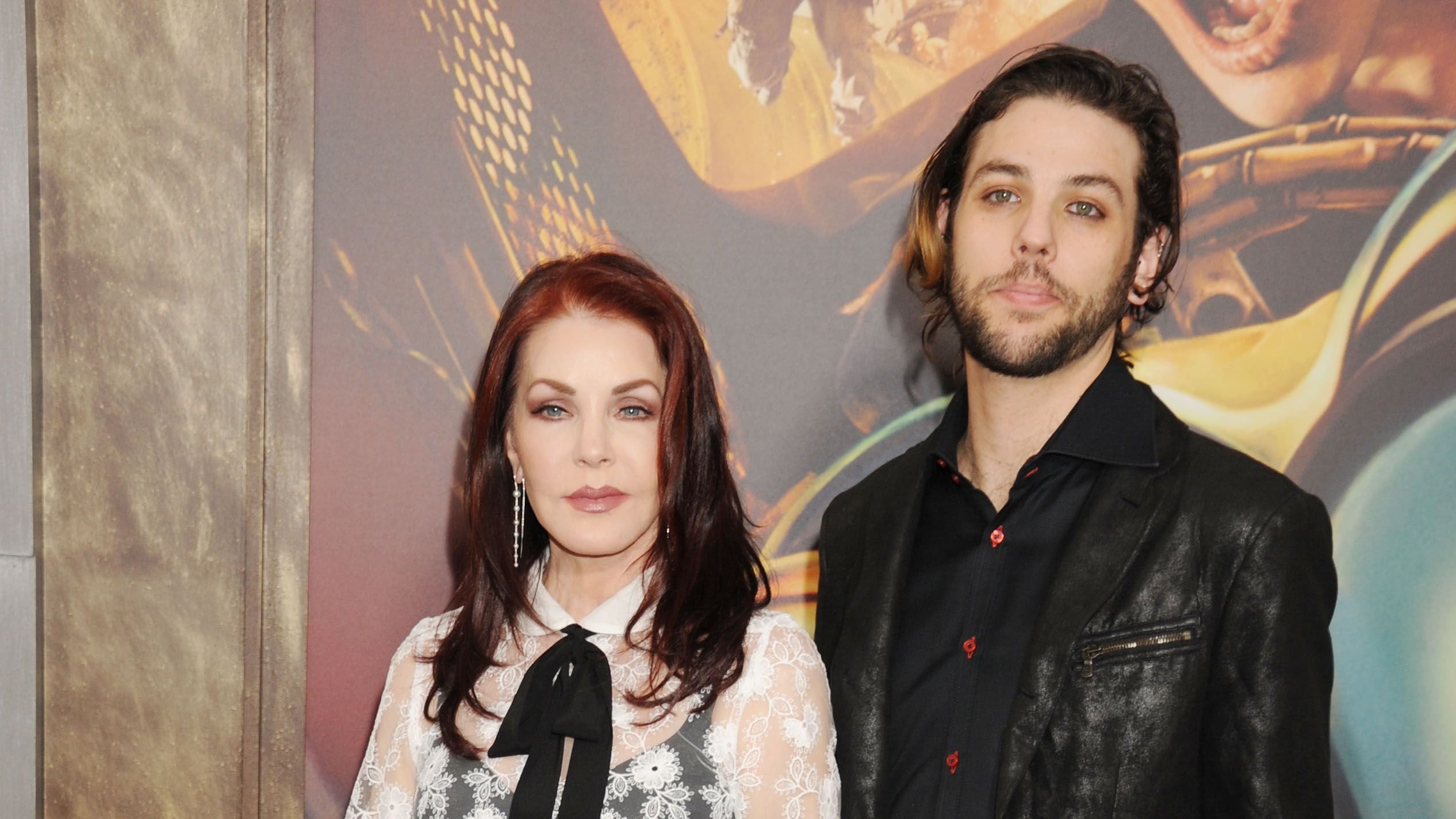 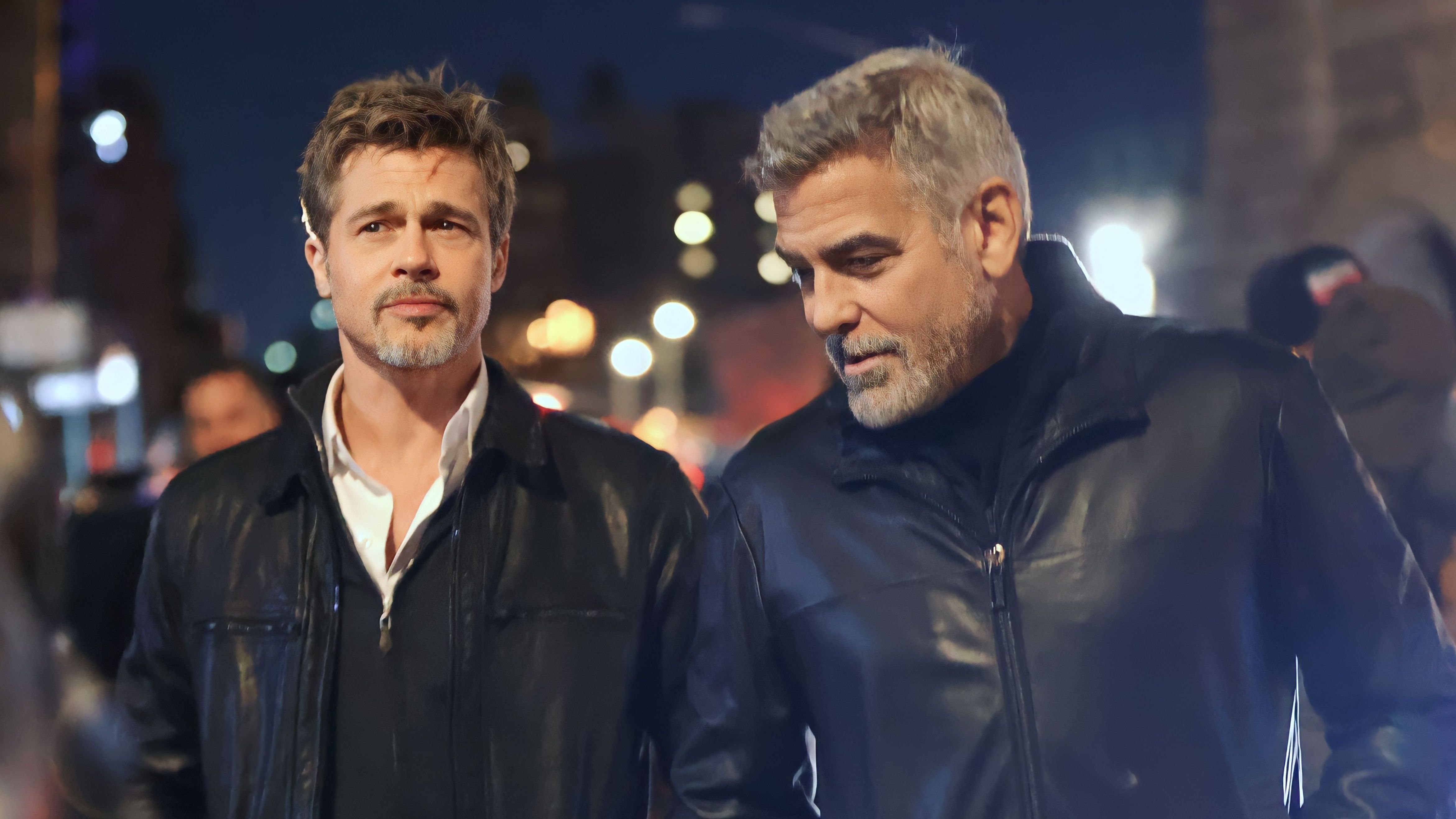 This show will offer some never-before-seen recordings.

Including unheard takes from their time spent recording some of the biggest pop hits of the mid-to-late '90s.

Mel B shared one such private story, saying, "The rap in the Wannabe video, I actually wrote on the toilet while the other girls were doing the vocals."

This news comes after Beckham was seen singing a Spice Girls song at karaoke.

She busted out one of the band's classic hits 'Stop', blasting everyone in a 10-mile radius with a super powerful nostalgia beam.

Mel B even commented on the post with, "Nice to see you getting a head start on rehearsals!"

This all comes before a certain anniversary. 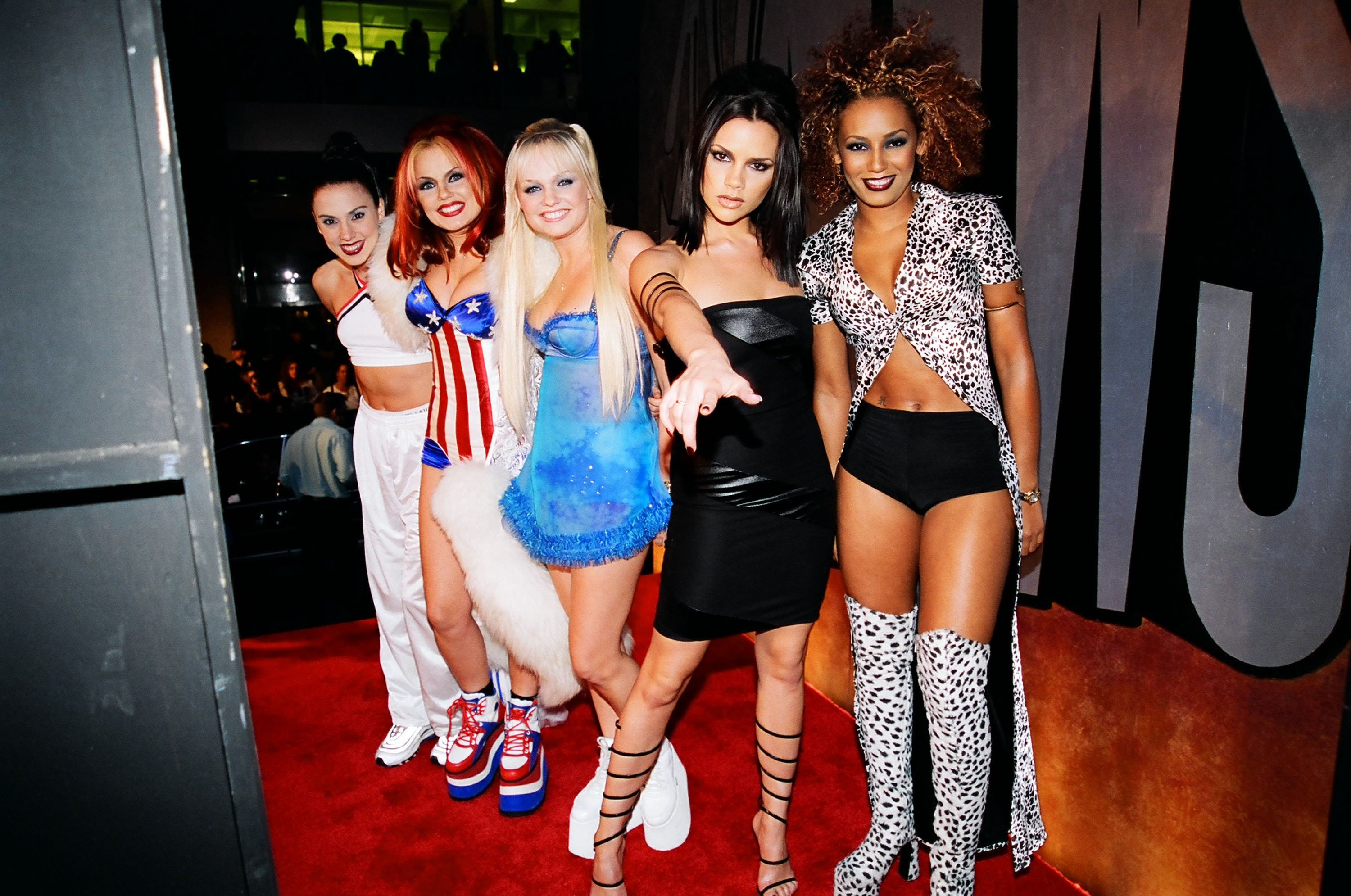 Later this year, the movie Spice World will be celebrating its 25th anniversary, something the Spice Girls have teased at celebrating!

They're also in the running to snag the 'legend spot' at Glastonbury 2023, which would be a stunning show to watch!