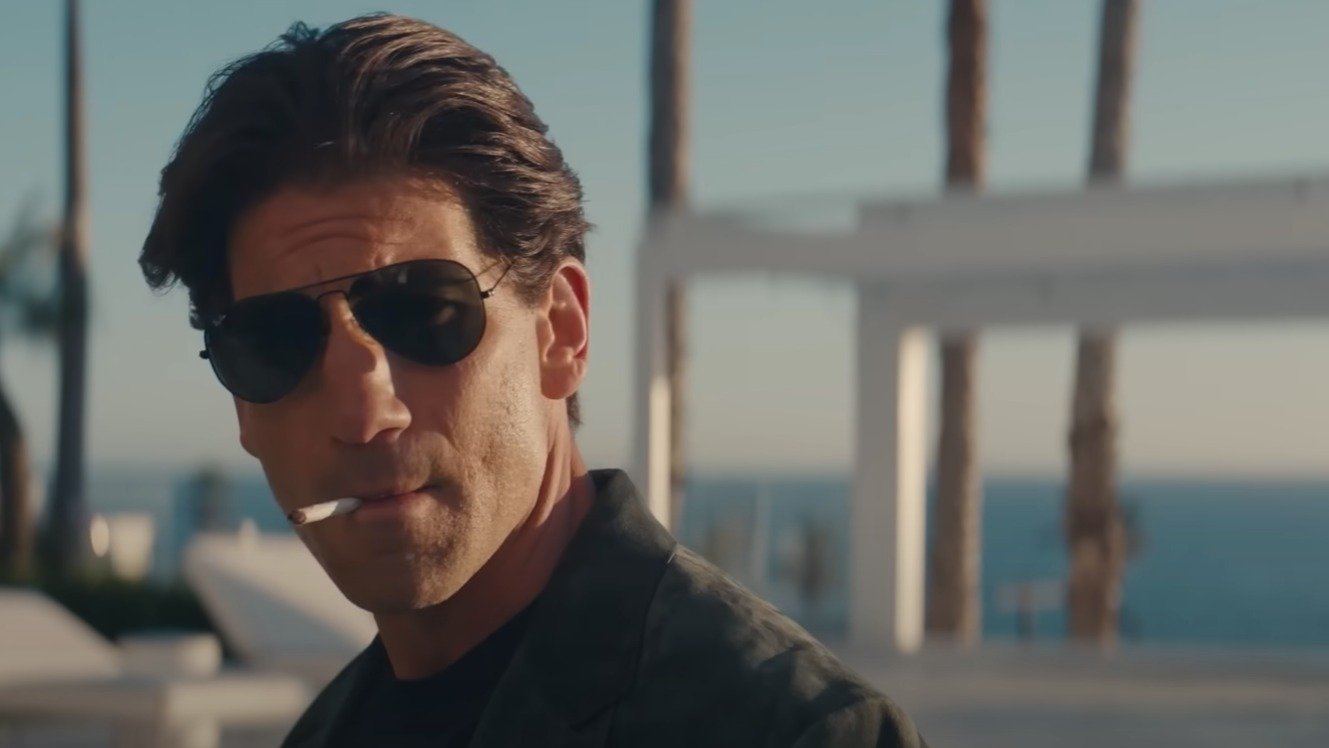 I want you to close your eyes and think of a simpler time — like back in the '80s when the original American Gigolo came to theaters. Fans couldn't get enough of the ever-suave Richard Gere as Julian Kaye, and the film earned cult classic status.

Now, after many, many, many years of waiting, fans of the original film are getting a spin-off series that follows Julian, this time played by Jon Bernthal, 15 years after the 1980 film took place.

The upcoming "American Gigolo" series picks up 15 years after Julian Kaye was framed for murder and sent to jail.

The show follows Julian's life after his release, which includes trying to find who framed him and struggling to fit into the sex work industry in '90s LA.

For us romantics out there, don't worry — he does try to reunite with his lost love, Michelle, who will be played by Gretchen Mol.

"Since I was a kid, I could always just be this other guy," Julian can be heard saying in the newly released trailer. "And he does what he's gotta do."

American Gigolo is set to premiere September 9th on Showtime and I, for one, will be counting down the days! 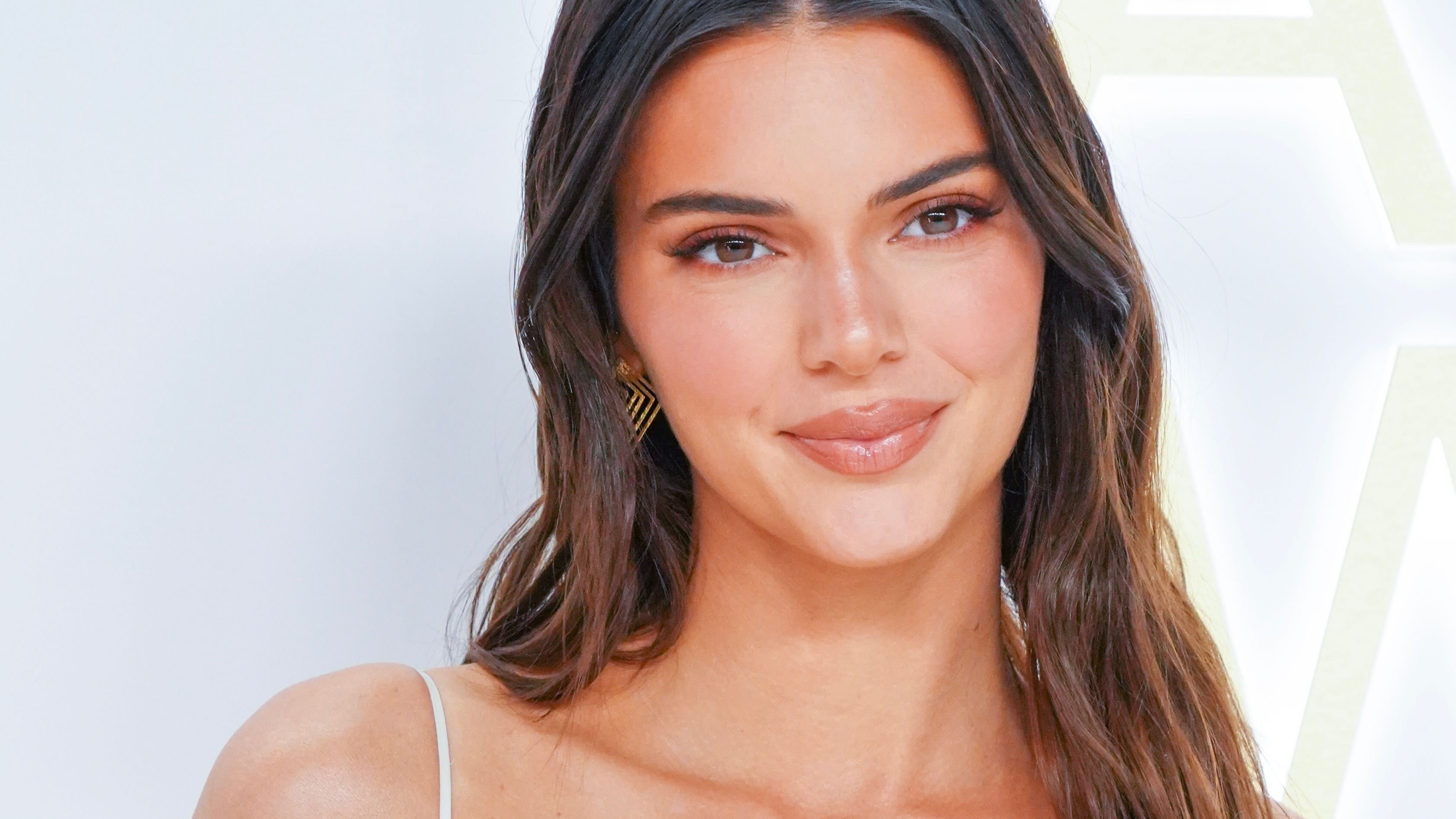