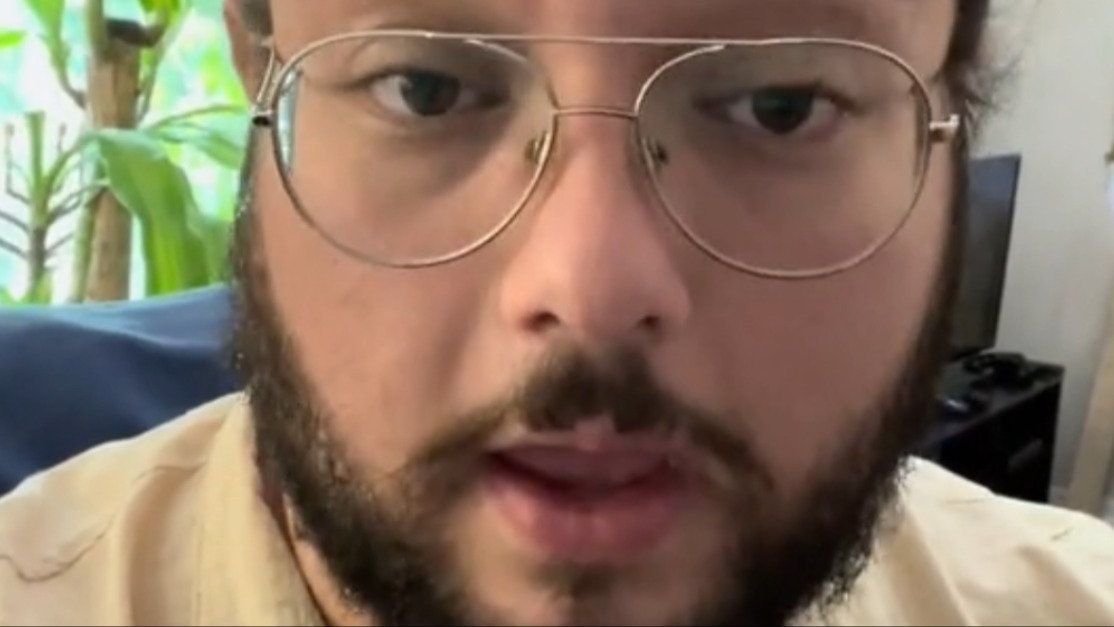 A business grad student who assembled a team of researchers recently explained to his TikTok followers why the sun appears to be setting on Airbnb's popularity.

Because the model of Airbnb is so decentralized and dependant on individual hosts, it was always true to some extent that you never really knew what you were going to get by staying in one.

However, not only do more widespread reports seem to suggest there are more bad hosts than good ones nowadays, but they're seeing less and less reason to have to put up with them as the platform changes.

After all, one of the big draws of Airbnb was that it was often cheaper than staying at a hotel, but customers are now finding that the prices they're seeing rival hotels without any of the amenities we expect from those places.

And the research conducted by one man's team not only seems to support these complaints, but explains why they'll likely be the death of the platform.

On June 21, a graduate business student named Chris Chill uploaded a TikTok video that started with an emphatic claim from another user. 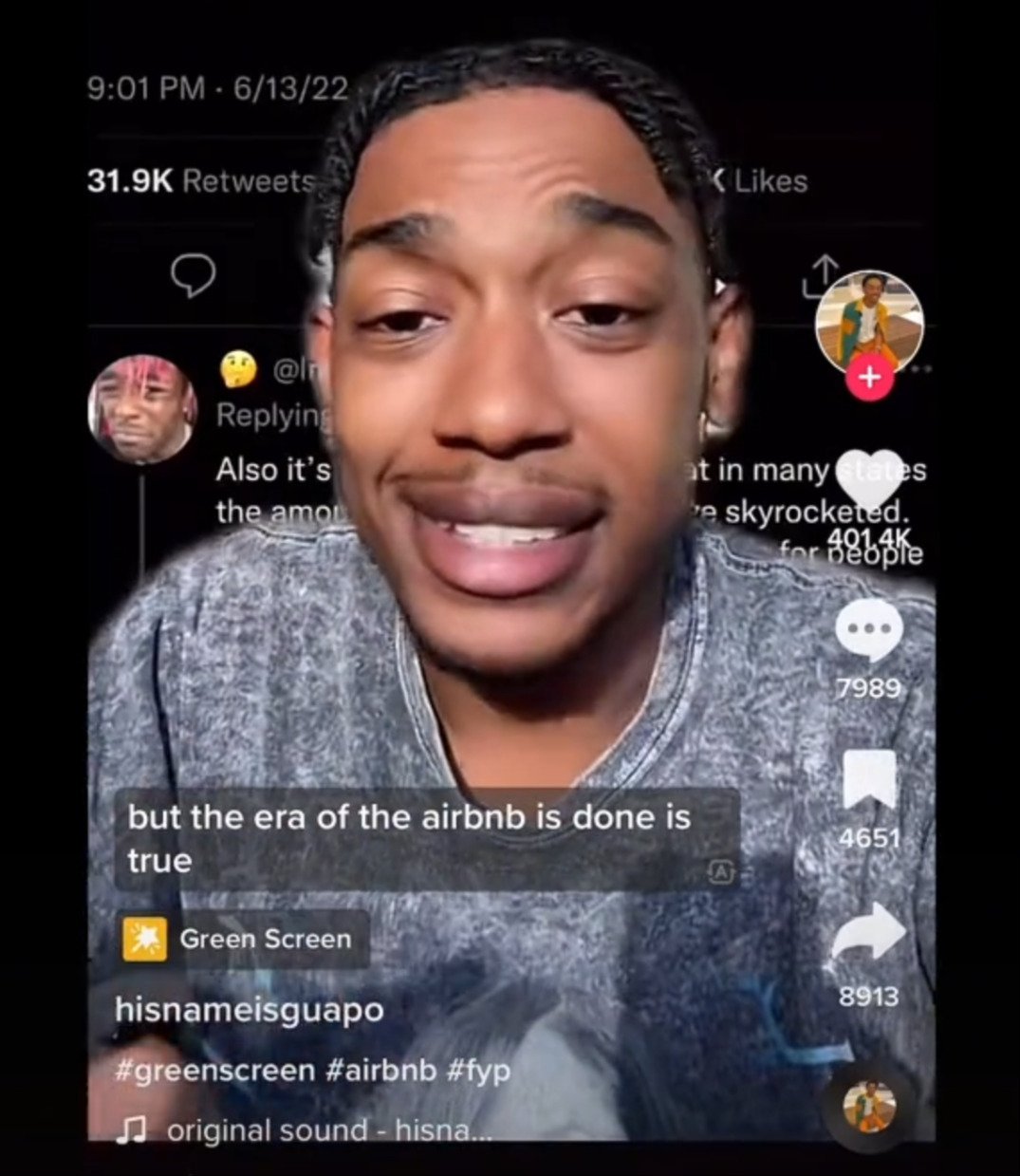 Appearing in front of a tweet complaining about the curfew and chore lists someone received from their Airbnb host, this person said that as fun as it was while it lasted, "The Airbnb era is done."

This statement comes right after news as reported by The Verge that the platform's ban on parties (and especially "party houses") will now be permanent. This initial decision to ban them was partially influenced by the pandemic and partially resulting from a Halloween incident that saw five people die in Orinda, California.

But while Chill notes different reasons for the decline of Airbnb, he said the other user was "100% correct." 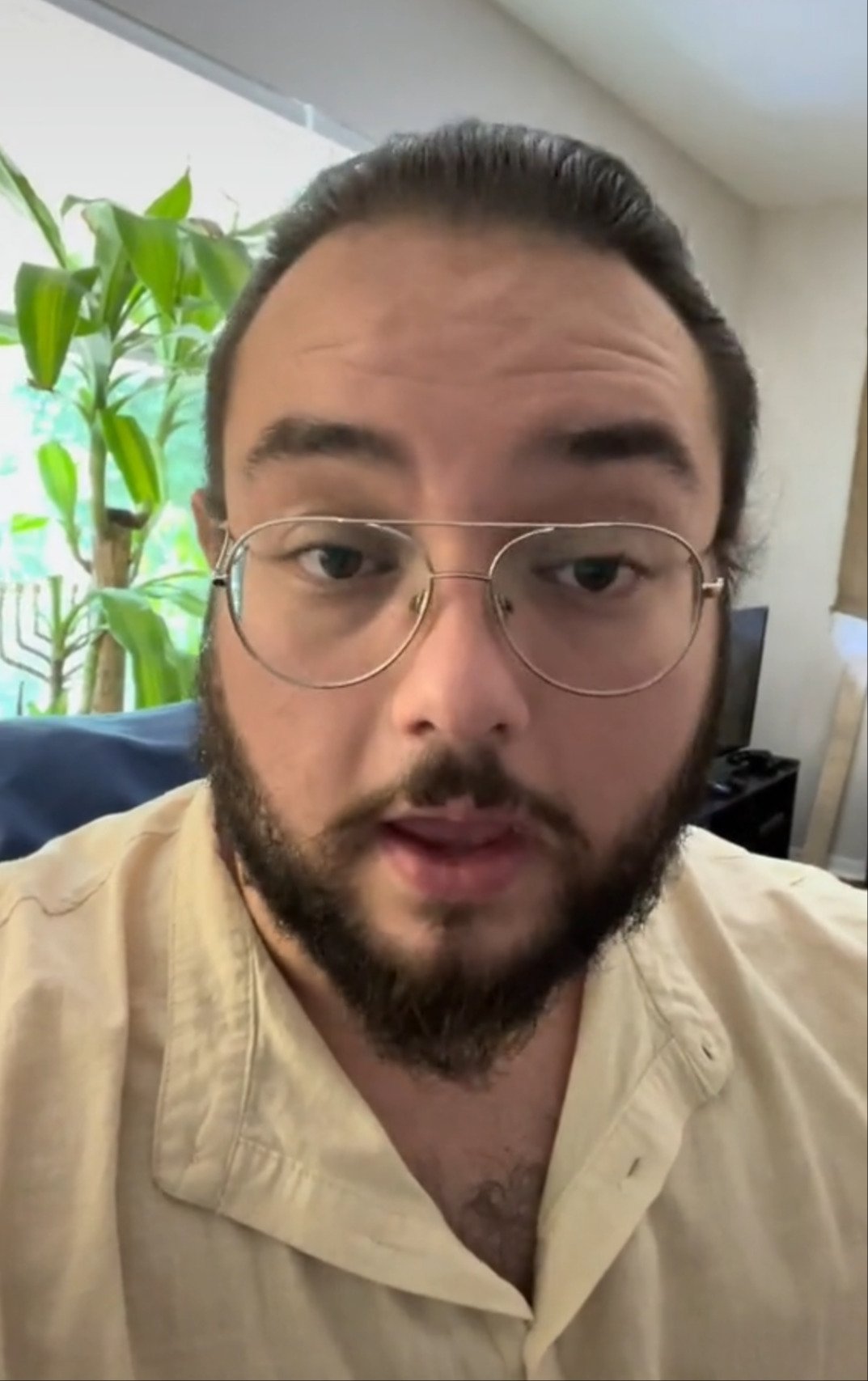 And as he explained in his video, his reason for this concerns the ways that hosts have shifted the platform's experience from a mom and pop model that evokes the idea of an "air mattress bed and breakfast" to a web of pseudo-hotels.

In the platform's early days, it seemed to be a good deal for both guests and hosts since one gets the ground-level experience of a new city for cheap while the other makes some extra money off a room they're not using anyway.

Yet after conducting months of research with a team he assembled, Chill found that the majority of hosts have fundamentally changed this experience and the decisions and blind spots of Airbnb's management have enabled this. 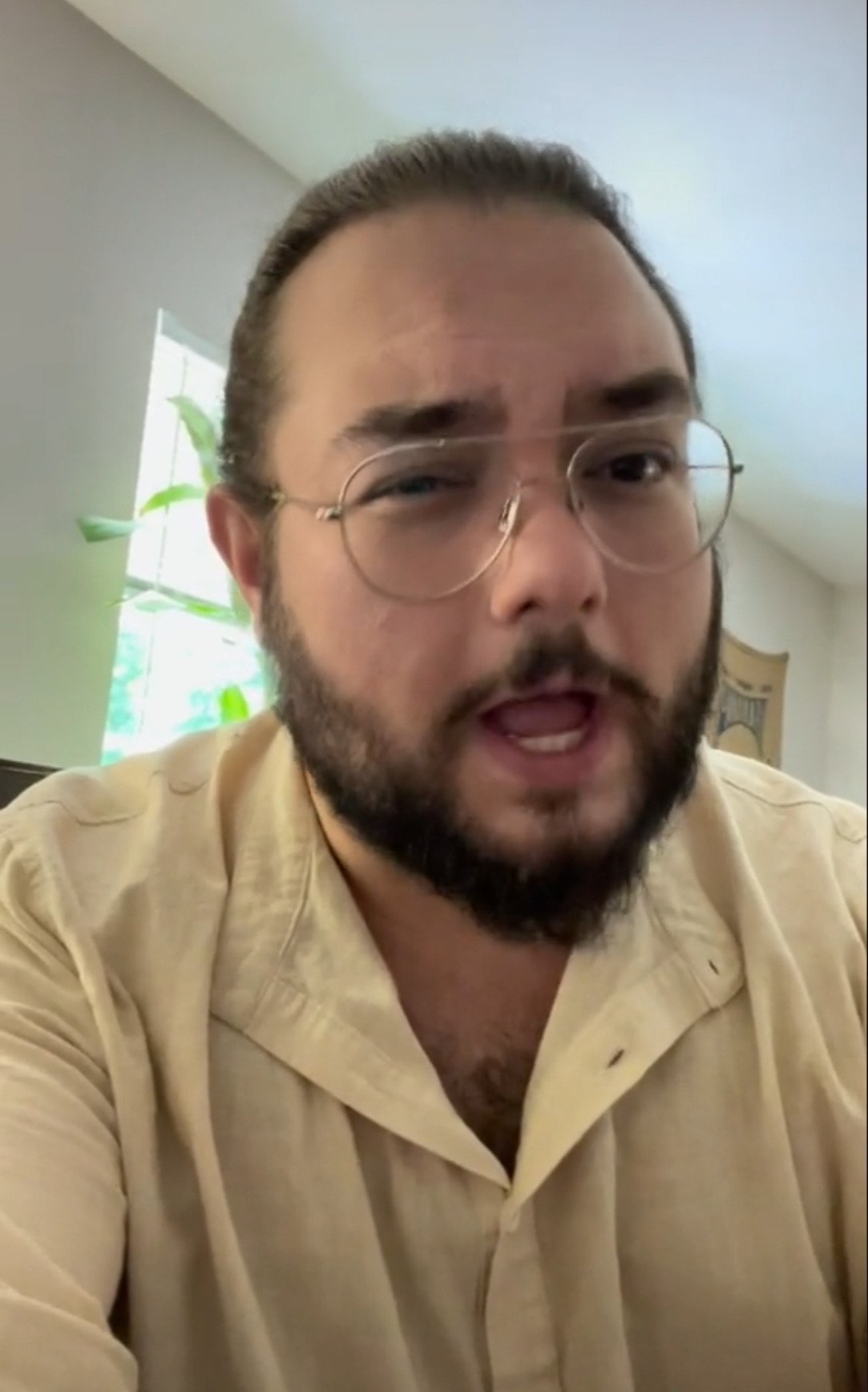 What he's found is that you're more likely to stay in an apartment complex run like a hotel by a large developer than in someone's actual house at this point.

And since Airbnb's model wasn't built for pseudo-hotels, this shift hasn't worked and customers have largely experienced a dramatic drop in the quality of service as a result.

As one commenter on his video put it, "Airbnb is hotel business that has no guest services department."

But while Chill is not shy about putting the blame for this shift on these hosts, he said it's also what tends to happen when a company pursues a "growth at any cost" model without addressing the problems in its process.

For Airbnb, this manifests into three compounding issues of not having any real customer service capabilities, not having a reliable way to rein the excesses of their hosts in, and simply having too many hosts to effectively manage.

As a result, a platform that once made travel easier and changed the lives of its early hosts has essentially been ruined for everyone.

In his words, "Ultimately, I think it's really sad because Airbnb was such a cool concept and I think it changed a lot of people's lives for the better."