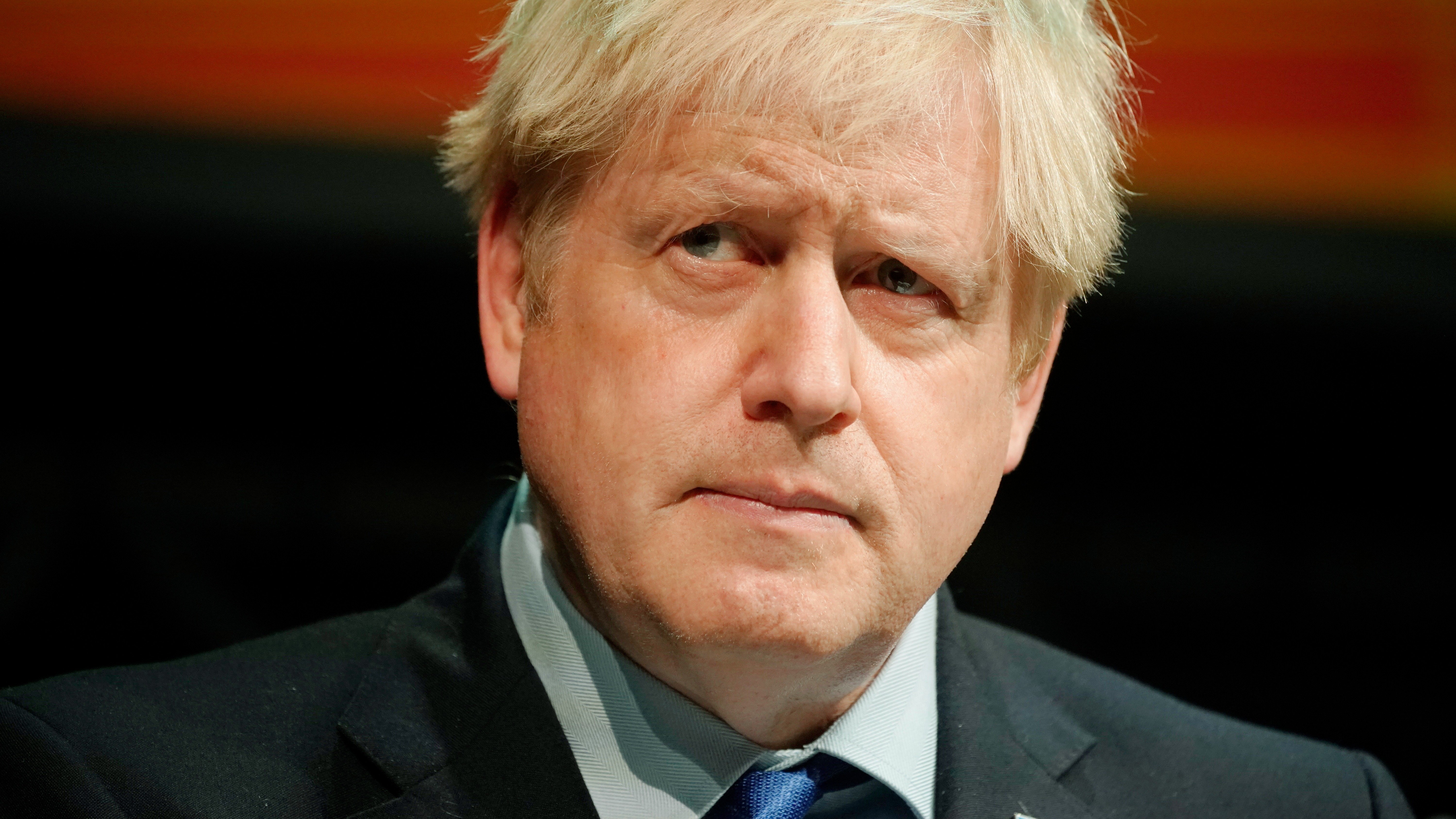 On Thursday, it was announced that British Prime Minister Boris Johnson would be resigning. After a tumultuous few years, the 58-year-old is giving into calls from colleagues and lawmakers in his Conservative Party.

In light of the news, the British PM made a public announcement on Thursday, where he clarified that although he is resigning, he will be staying in power until a new leader has been elected.

After more than 50 ministers resigned and lawmakers insisted Boris quit, the defeated 58-year-old spoke outside 10 Downing Street and confirmed the resignation news on Thursday.

"The process of choosing that new leader should begin now. And today I have appointed a cabinet to serve, as I will until a new leader is in place," the PM said, as per Global News.

Boris went on to admit that it was was "painful" for him not to carry on the work of his government for his full term.

Boris' resignation announcement comes just over two and a half years after the conservative PM won the late 2019 election.