When an honest mistake wound up getting a man fired, he wanted to pay the company back for how much his blunder lost them, and used a GoFundMe to do so. Thanks to generous donations, he made back what they lost and then some.

However, the company has now come and said they don't want the payment, outwardly refusing all the money he'd raised.

A man lost his job as a gas station manager after a catastrophic error. 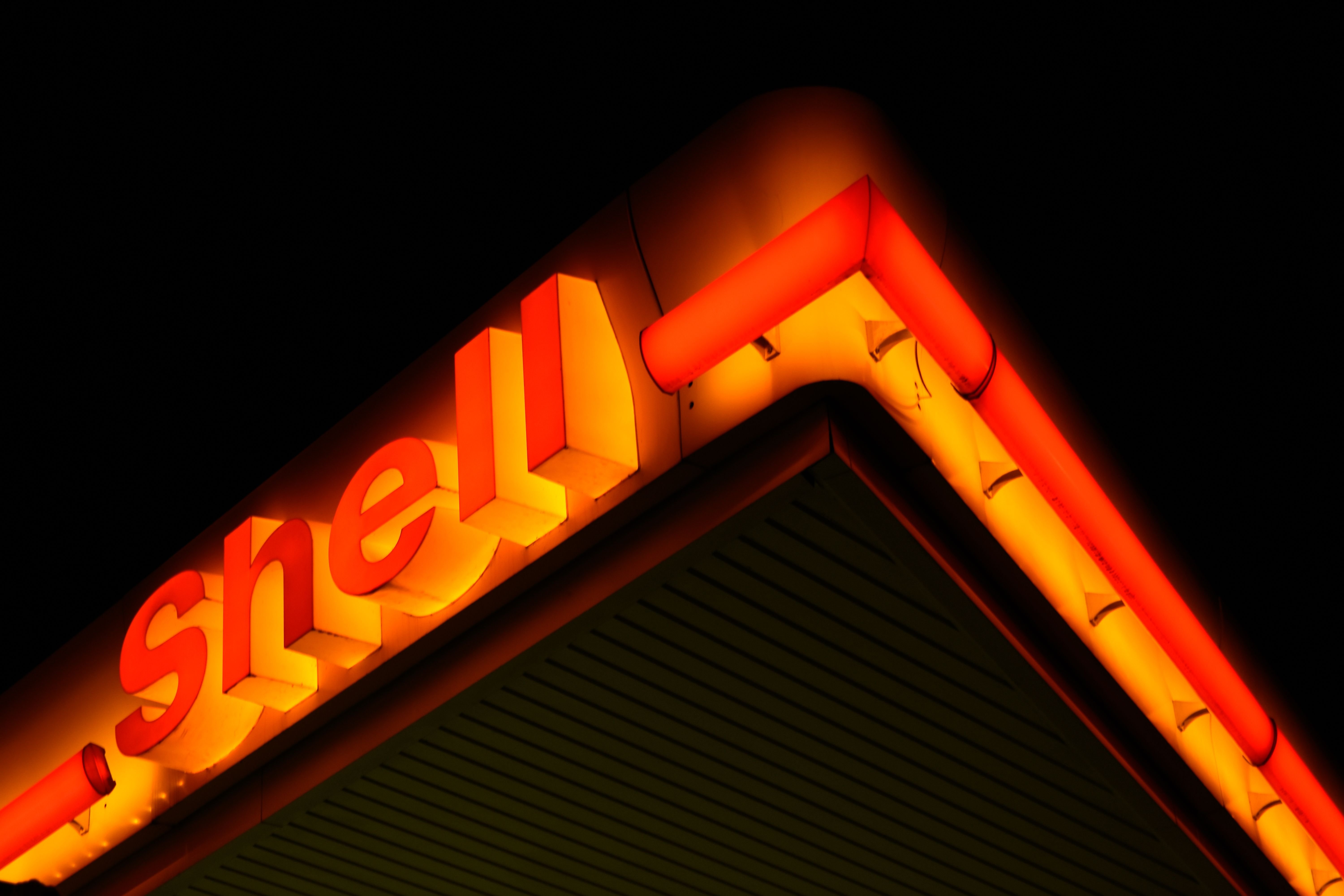 John Szczecina used to be the manager at a Shell station in Rancho Cordova, California before accidentally charging 69 cents a gallon one day, a deal that hundreds of people jumped at the chance to take.

He reportedly lost the company $20,000 and was subsequentially fired.

Szczecina and his family felt they had to pay it back.

In an interview with the Washington Post, Jackson said, "He doesn't have to pay it back, but just the fact that he is doing it and wants to do it shows a lot of character and honesty and responsibility, and I'm really proud of him for that."

Despite the goodwill of hundreds of strangers, Shell doesn't want the money. 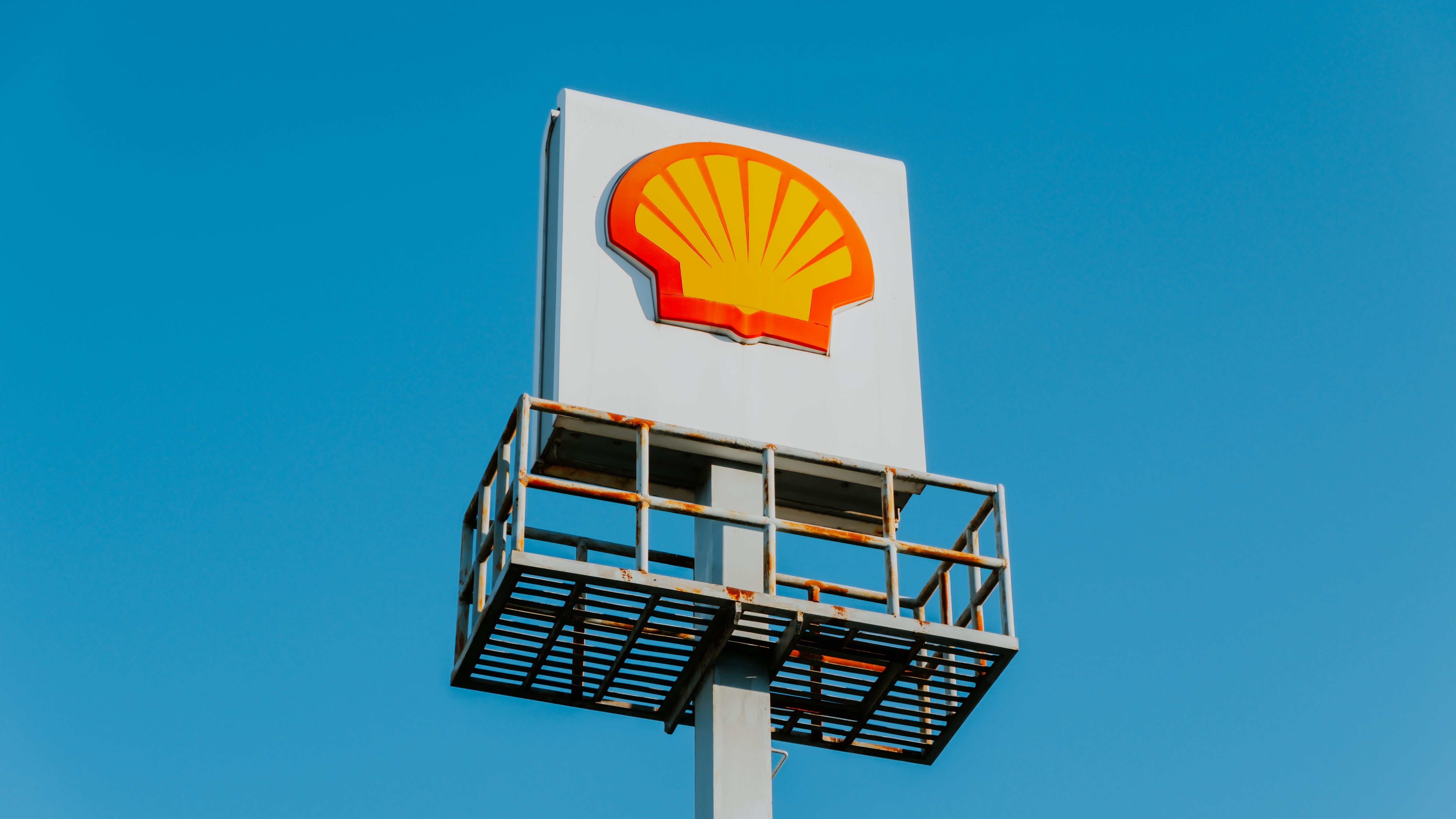 As reported by California news outlet KCRA3, the company that owns the station this happened at wrote a letter to Szczecina saying they refused payment.

"To be clear, at no time has the Company told you that it intends to seek payment from you to reimburse that Company's losses. Nor does the Company intend to take any legal action against you in connection with the incorrect fuel pricing incident. The Company does not want the money raised and will not accept it."

They also believed those who donated to the GoFundMe were tricked. 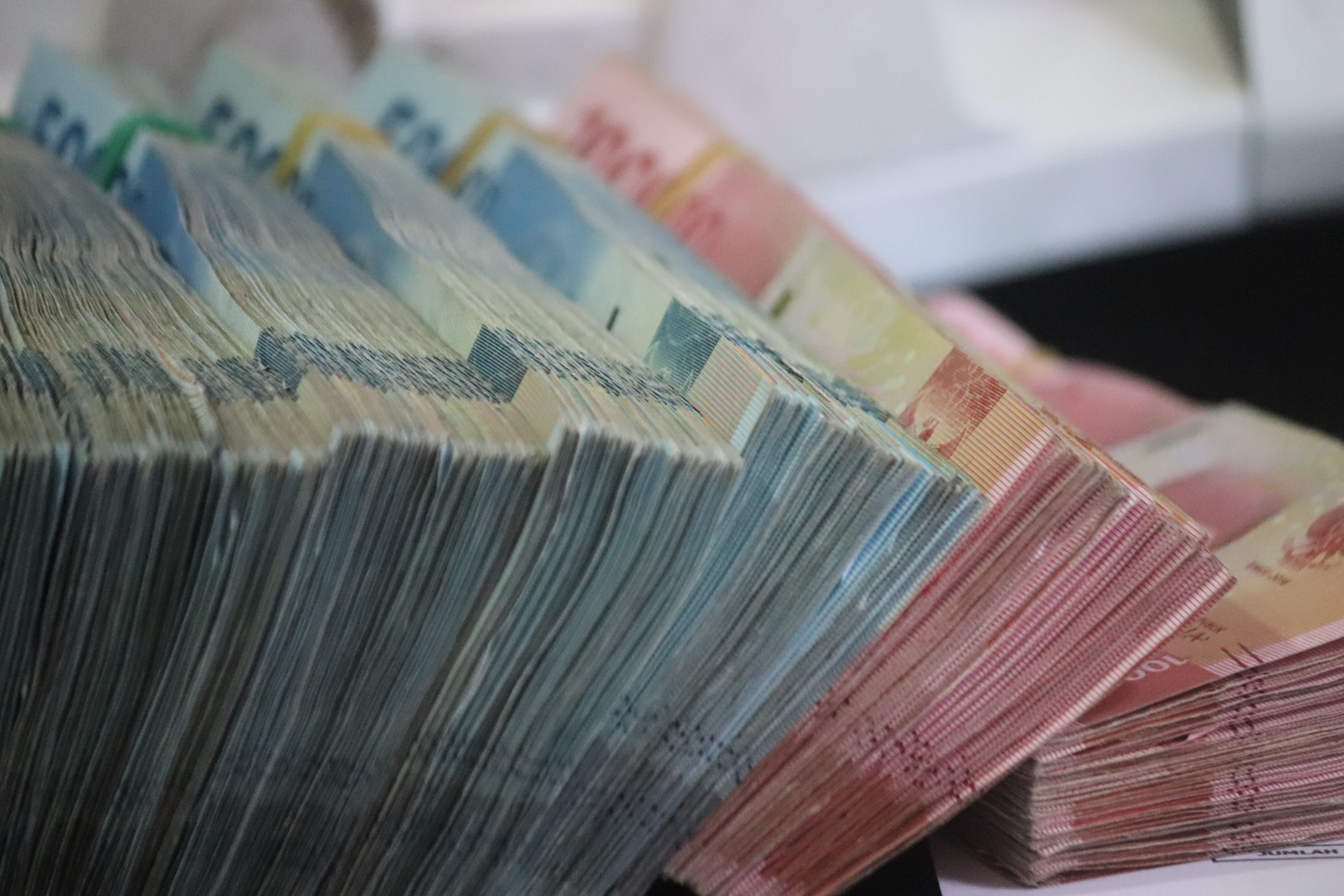 GoFundMe confirmed that if the company didn't want the money, it would be refunded to the donors.

Despite this fallout, Szczecina took it all in stride. 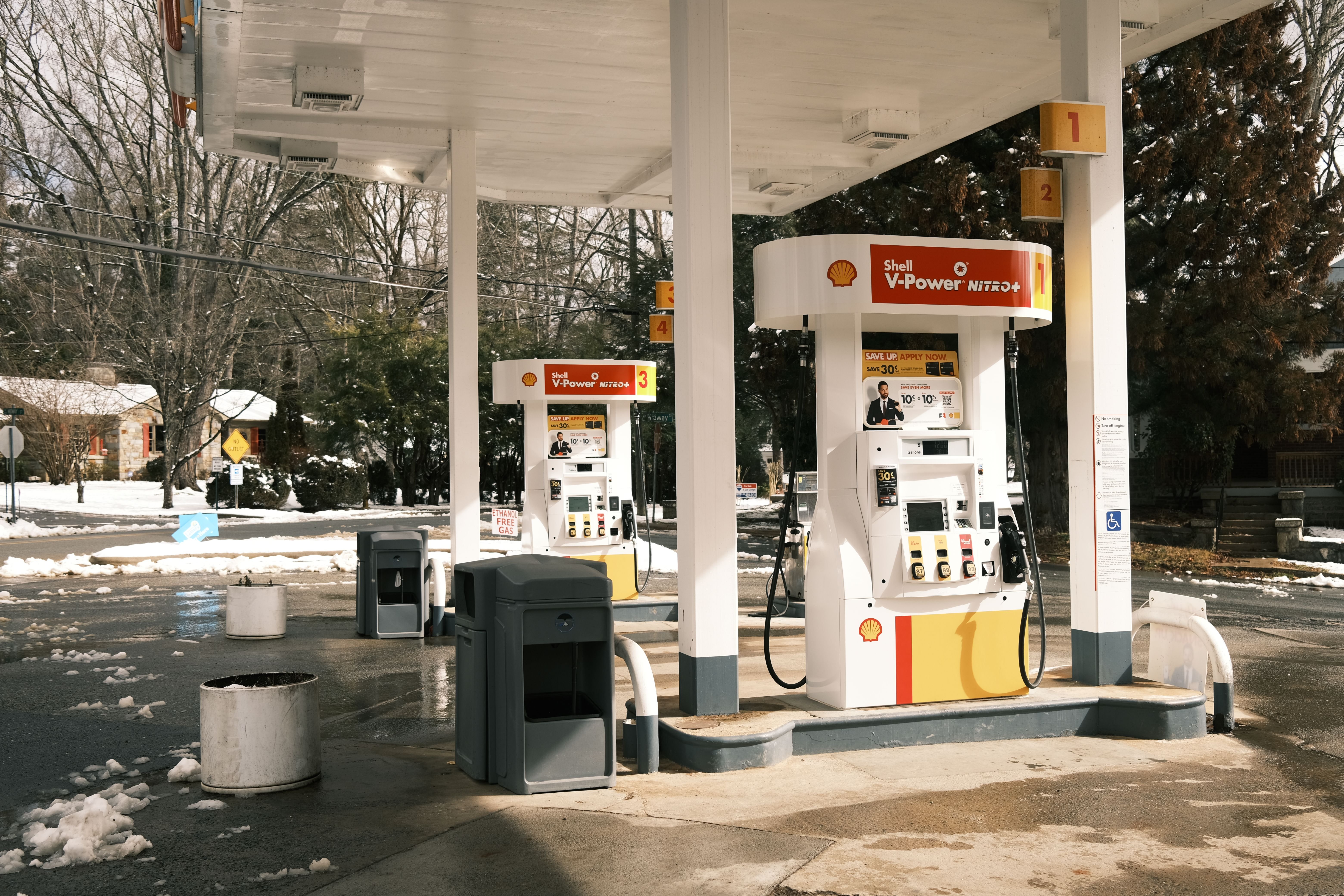 "Even though it cost me my job, it’s fine. Because the truth is, you know, it’s my fault," he said. "I know nobody wants to say that anymore, but I felt it was important to own up to my mistake and do everything I can to make it right."

Though he does miss his job, saying, "I really, really just want to go back to working."