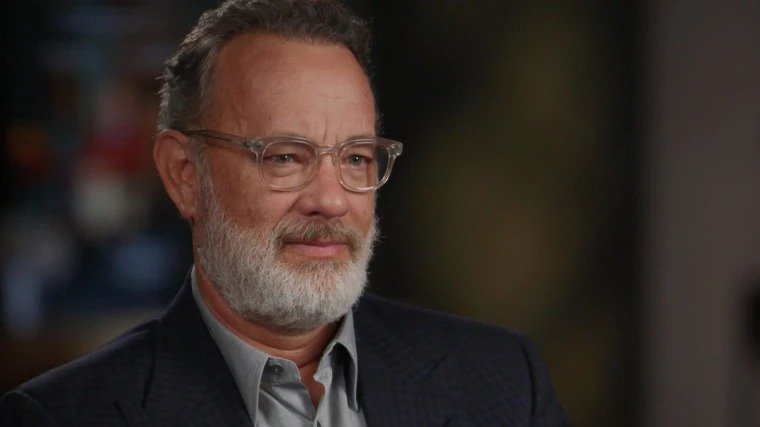 Tom Hanks, 65, is speaking out about playing a gay character in the film Philadelphia as a straight actor in a new interview.

There's been no shortage of controversy surrounding actors playing characters who belong to communities that they don't. Whether it's a character in the transgender community, a character of a different race, or a character with a disability, there's frequently debates about whether actors should be playing particular roles. Tom Hanks is the latest actor to speak out about this issue.

Tom Hanks won his first Oscar for his role in 1993's 'Philadelphia.' 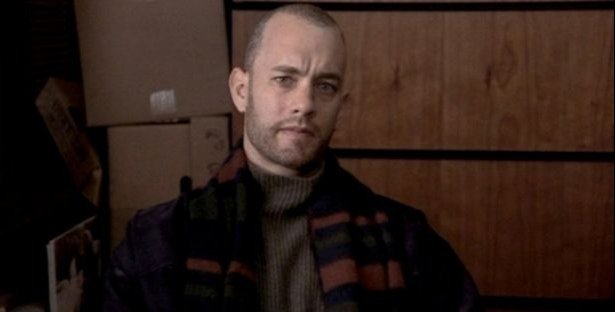 The movie follows Hanks as Andy Beckett, a lawyer who gets fired by his law firm after they discover he is a gay man who is living with HIV as he teams up with a homophobic lawyer to sue the law firm for discrimination.

Hanks was lauded for the role, and took home the Academy Award for Best Actor for his performance, but he's recently declared he wouldn't take the role if he had been offered it today.

“Could a straight man do what I did in Philadelphia now? No, and rightly so," Hanks admitted.

“The whole point of Philadelphia was, ‘Don’t be afraid.’ One of the reasons people weren’t afraid of that movie is that I was playing a gay man," Hanks told The New York Times. "We’re beyond that now, and I don’t think people would accept the inauthenticity of a straight guy playing a gay guy." 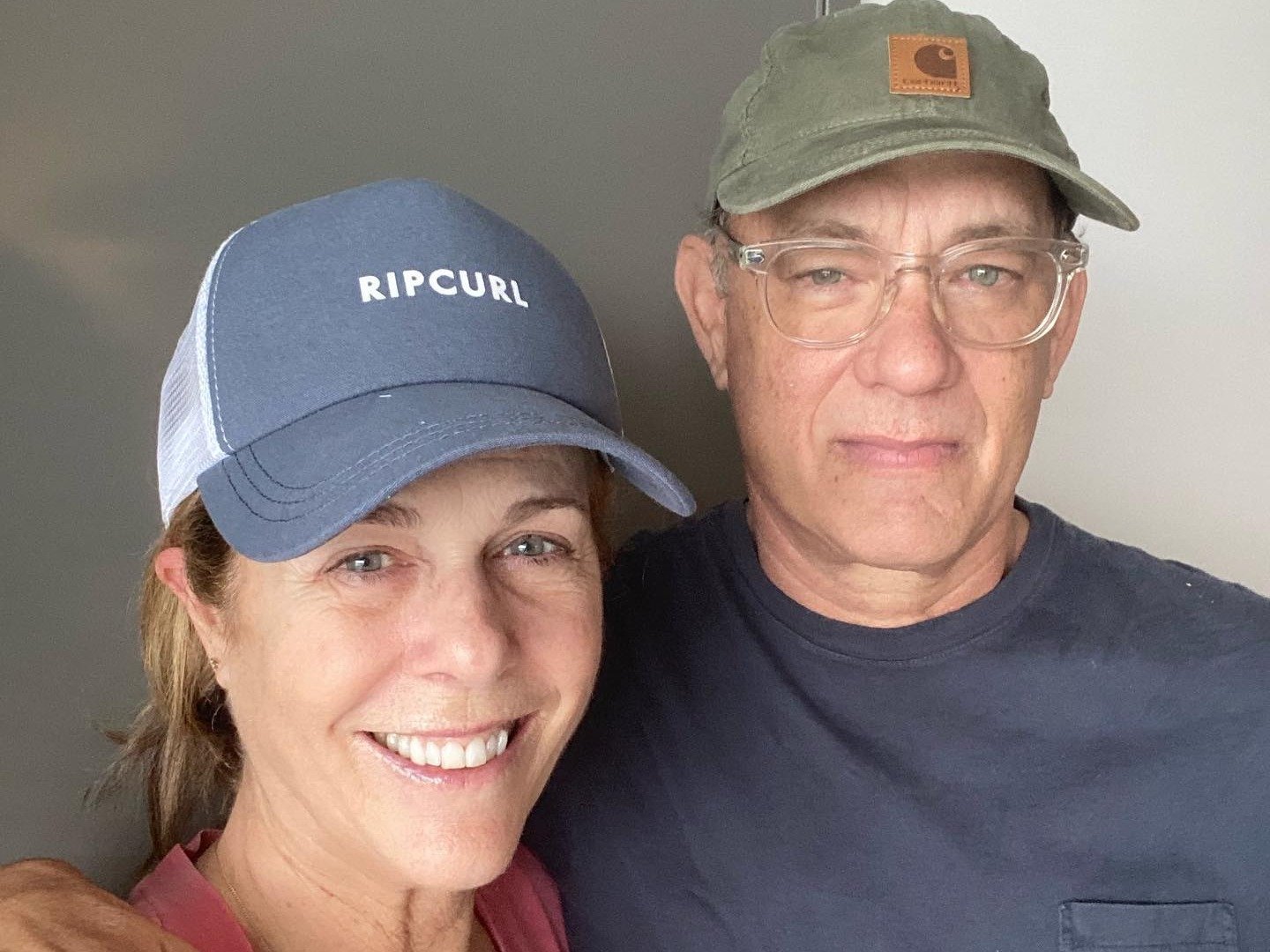 Hanks insisted it wasn't a negative. "It’s not boohoo, that someone would say we are going to demand more of a movie in the modern realm of authenticity. Do I sound like I’m preaching? I don’t mean to.”

Reactions to Hanks have been mixed.

Some, like comedian and actor Billy Eichner, supported Hanks' statement, while others felt that it was an unnecessary distinction. "I get what is being said but aren’t we heading down a dangerous road? Only people whom are that way can portray that kind of character. We’re segregating acting now? To accept a movie about a serial killer, only a serial killer could’ve drove that point home? Not an actor?" tweeted one fan.

What do you think? Is it taking it too far? Let us know in the comments!