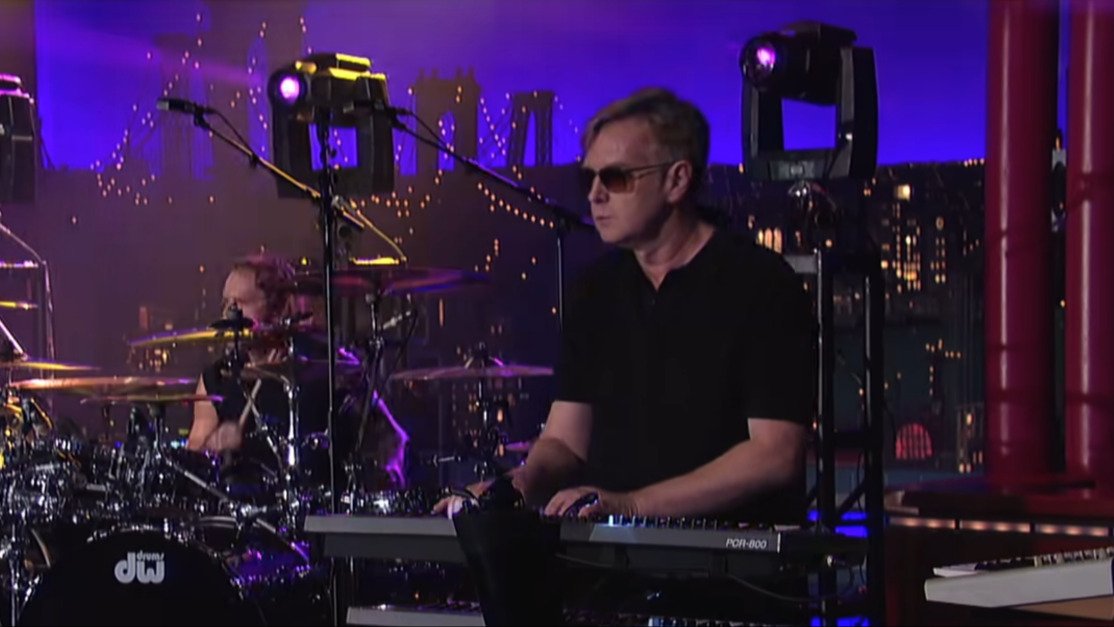 On May 26, Depeche Mode's official Twitter account confirmed that their longtime keyboardist Andy Fletcher had passed away at the age of 60.

His death comes at a time that has seen the loss of multiple people who contributed to timeless classics that will always have a special place in our hearts.

And if we feel nostalgic and throw on an Ernest movie, see one of Ray Liotta's great performances, or hear one of the atmospheric soundtracks Vangelis contributed to our favorites from the 80s, we can bask in the legacy of these creative powerhouses.

And just like some of those examples, Fletcher could say that he enjoyed a great deal of longevity as he was with Depeche Mode when they started and was able to stick with them right until the end.

After 40 years of manning Depeche Mode's keyboards, Andy Fletcher is remembered as a electronic music pioneer who played a significant part in keeping the band successful. 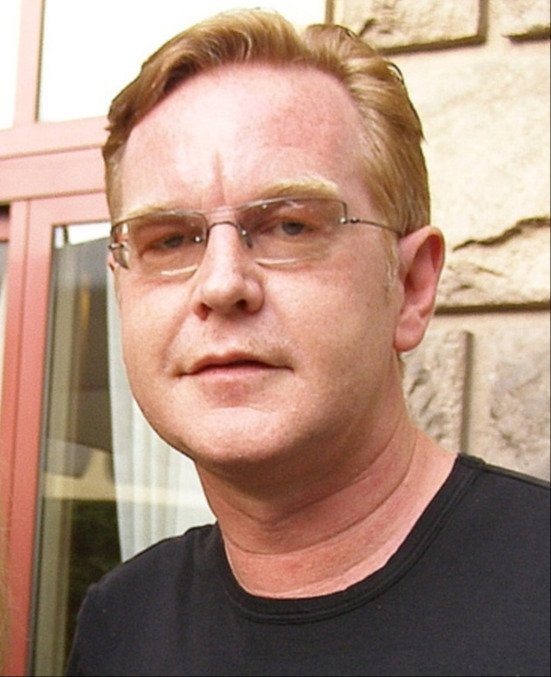 Although Rolling Stone reported that he would joke about just sort of tagged along with the band, he was also the heart of its pop sensibilities.

Martin Gore's love of American blues and country and Dave Gahan's love of jazz kept the English band interesting and experimental, but Fletcher's pop grounding also ensured they would be able to stay accessible during those experiments.

All told, he would bring those sensibilities to 14 studio albums for the band, the last of which being 2017's Spirit. 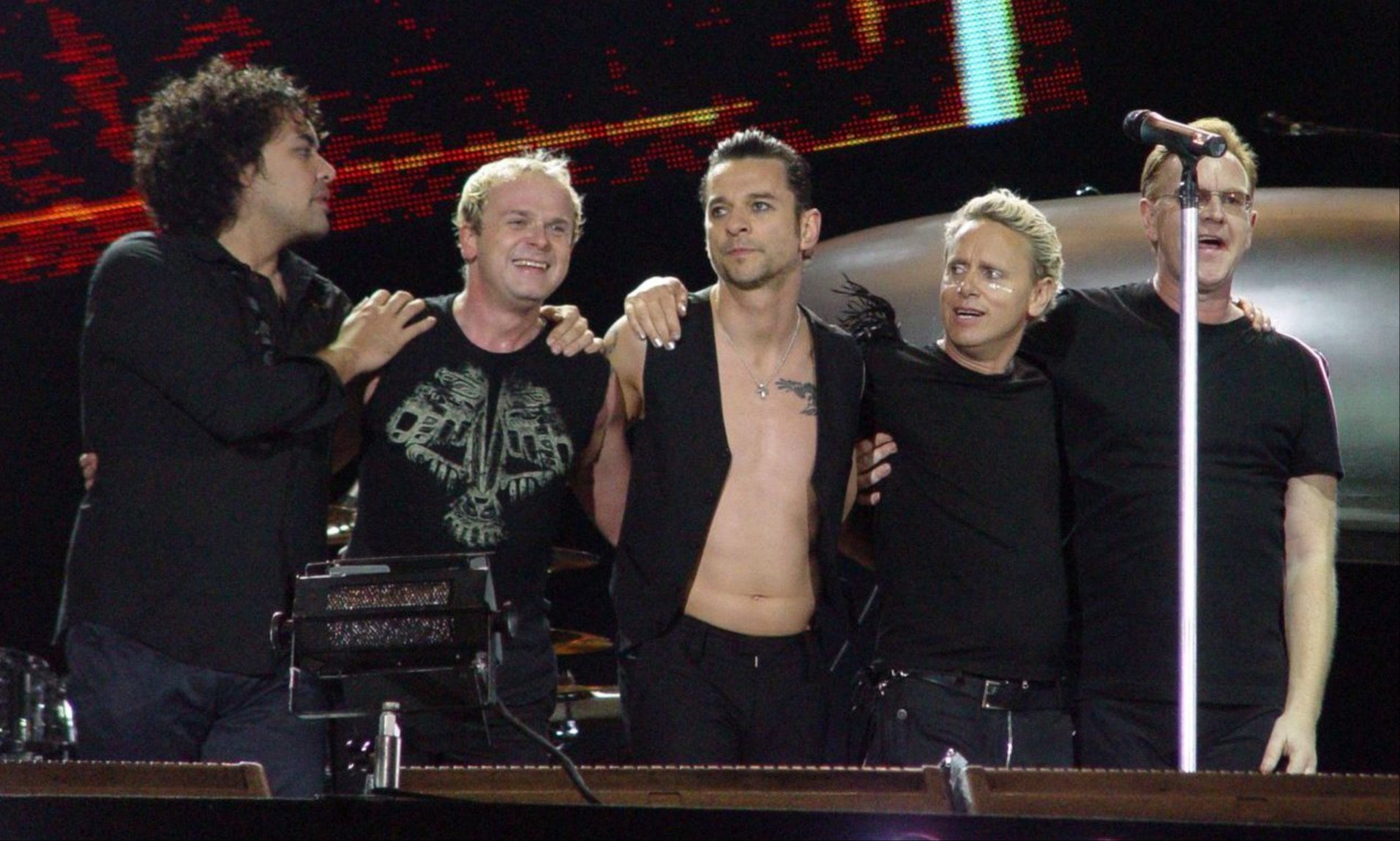 And while the band considered him something of a voice of reason, they also emphasized how warm and witty he was as a person.

As their statement read, "Fletch had a true heart of gold and was always there when you needed support, a lively conversation, a good laugh or a cold pint."

From the sounds of it, Fletcher also had that effect on Depeche Mode's contemporaries as well.

As The Pet Shop Boys wrote in their own Twitter statement, "Fletch was a warm, friendly and funny person who loved electronic music and could also give sensible advice about the music business."

He is survived by his wife of almost 30 years Grainne, as well as his two children, Megan and Joe.