Celebs Who Have Opened Up About Living The Celibacy Lifestyle 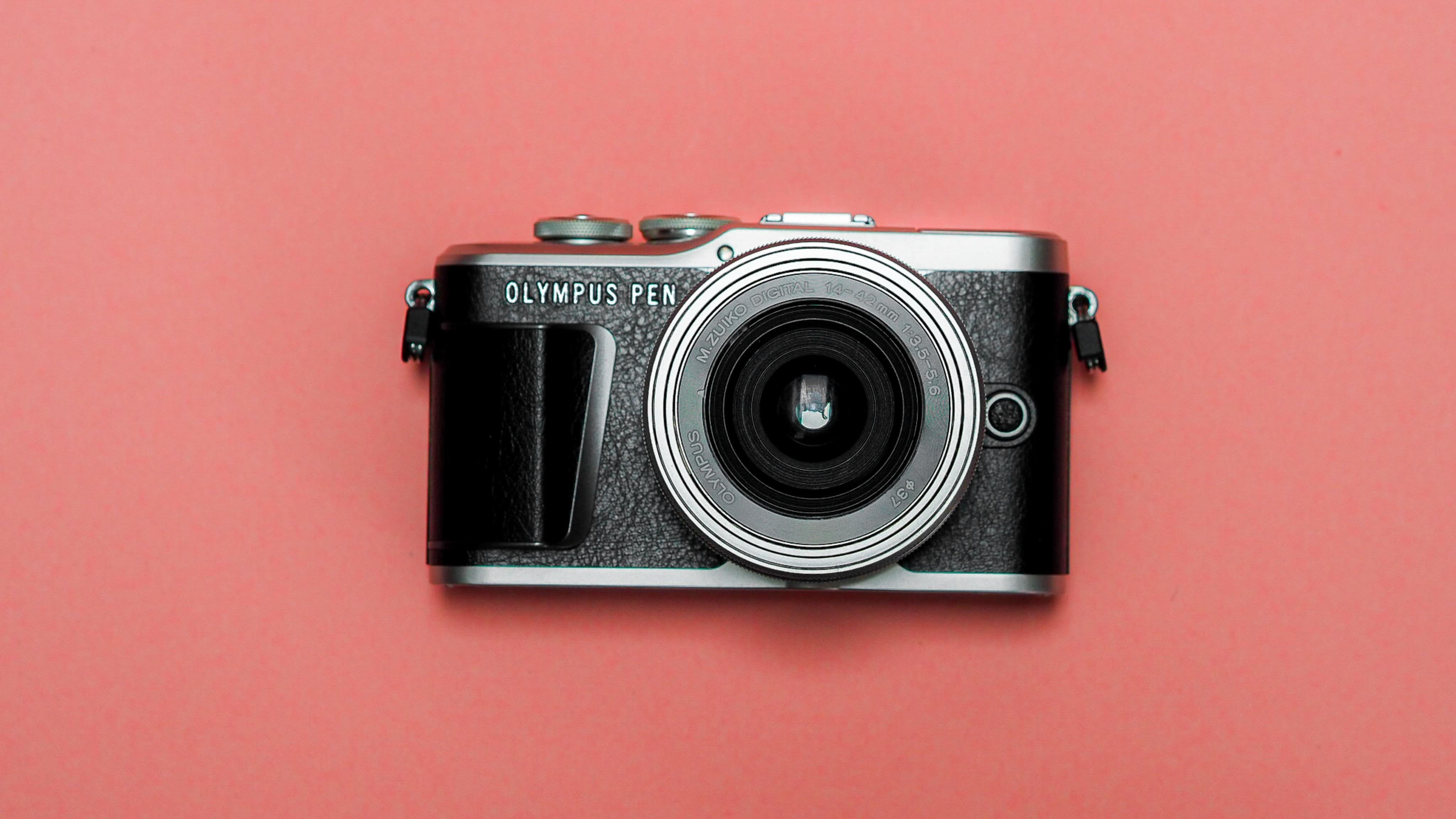 Being a celebrity and in the public eye means that people are going to know all sorts of intimate details about your life, family, and relationships.

So when it comes to matters of sex, or lack thereof, people are going to have a lot of questions for celebs. Surprisingly, some of them have been open enough to actually talk about the times when they'd been celibate.

Back in the early 2000s, Duff was a teen and tween Disney Channel icon. Around that time, she was also dating Joel Madden of Good Charlotte, who happened to be eight years older than her.

But through that relationship, Duff wanted to remain celibate.

US Magazine reports that Hilary Duff spoke to Elle in 2006 about the matter, saying "[virginity] is definitely something I like about myself."

The couple broke up sometime later, and the now-mother of three is happily married to Matthew Koma.

If you happened to be in middle or high school around the time the Jonas Brothers were at their peak popularity, you might remember their famous purity rings. Both Joe and Nick took theirs off long before their marriages, but Kevin's stayed on until he married his wife, Danielle, in 2009.

American Idol winner and Grammy award winning singer Carrie Underwood tied the knot with hockey player Mike Fisher back in 2010. According to Us Magazine, Underwood had been pretty open about staying celibate until her wedding day.

Orji opened up about celibacy back in 2016, as she reminisced about a woman who inspired her to do it for religious purposes:

"...she was like, 'I want to honor Him. it's the least that I could do... And I'm real competitive — I have three older brothers — I don't know why that was the thing I was competitive about. But I was like, 'She can do it. I can do it.'"

In a 2008 interview with CosmoGirl!, Hough said, “I think [the choice] to have sex before marriage is an individual one, but if you’re just with one person, it’s only for one good reason, and [waiting to have sex] will strengthen that relationship,"

Before Jessica Simpson's very public marriage with Nick Lachey in 2002, she was very vocal about remaining celibate until her wedding day. The two stayed married until 2005, and then separated before divorcing in 2006.

Unlike many of the other celebs in this list, who would've practiced celibacy years ago, Kourtney Kardashian and her now-husband Travis Barker were celibate a lot more recently. Like, 2022 recently.

In March 2022, Kardashian talked about their temporary abstinence.

Insider reports that she abstained from sex during a Ayurvedic cleanse, which is a type of traditional Indian medicine.

"Oh my God, it was crazy. But it actually made everything better," she said in an interview.

Back in 2018, Justin Bieber talked about his “self-imposed tenure of celibacy” sometime before restarting his on-again, off-again relationship with now-wife, Hailey Baldwin.

"Sometimes people have sex because they don’t feel good enough," he said.

"Because they lack self-worth."

"Women do that, and guys do that. I wanted to rededicate myself to God in that way because I really felt it was better for the condition of my soul.”

The couple married in 2018, and have been together since.

Terry Crews is often open about personal issues in his life, and his relationship troubles with wife Rebecca King-Crews is no different.

Their troubles arose because of Crews' pornography addiction, which he'd been keeping secret from his wife.

With a 90 day sex ban, the couple was able to work past their issues.

Crews said to Entertainment Weekly this week, "...what was so beautiful about that, was it took me to a time when I was 12 years old and I liked a girl and I didn't know anything about sex. But all I did was give her a flower and say, 'I like you for who you are.'"

You might remember her from The Bachelor back in 2020, where she competed for a chance at a relationship with Bachelor Peter Weber. During that time, Prewett also revealed that she'd planned on staying celibate until marriage.

In 2010, Gaga opened up about her feelings on celibacy in an interview with the Daily Mail:

"'I can’t believe I’m saying this – don’t have sex. I’m single right now and I’ve chosen to be single because I don’t have the time to get to know anybody.'"

The couple began dating in 2015 and married in 2016. In that time, they'd decided to be celibate.

"I knew God had brought me into her life to bless her and for her to bless me and to bless so many people with the impact that she has and I have," Wilson said in a 2015 interview.

Ciara also talked about it in interviews leading up to the wedding.

Colton Underwood was famously known as the "virgin bachelor" on his season of The Bachelor. He then came out as gay.

In 2021, Underwood said on Good Morning America, "The truth is I was a virgin Bachelor because I was gay, and I didn't know how to handle it."

With the numerous baby announcements Cannon has had in recent years, it's hard to picture his name and "celibate" in the same sentence. But that's precisely why the Masked Singer host ended up deciding to begin practicing celibacy.

He opened up about it earlier this year.

"I’m trying to lead by example because I am a father of many," he said in Extra. "I gotta show self-preservation, self-control, discipline. It’s those aspects. I’ve done it before. I think the longest I’ve ever gone is probably a year and a half. I was in church every day!”