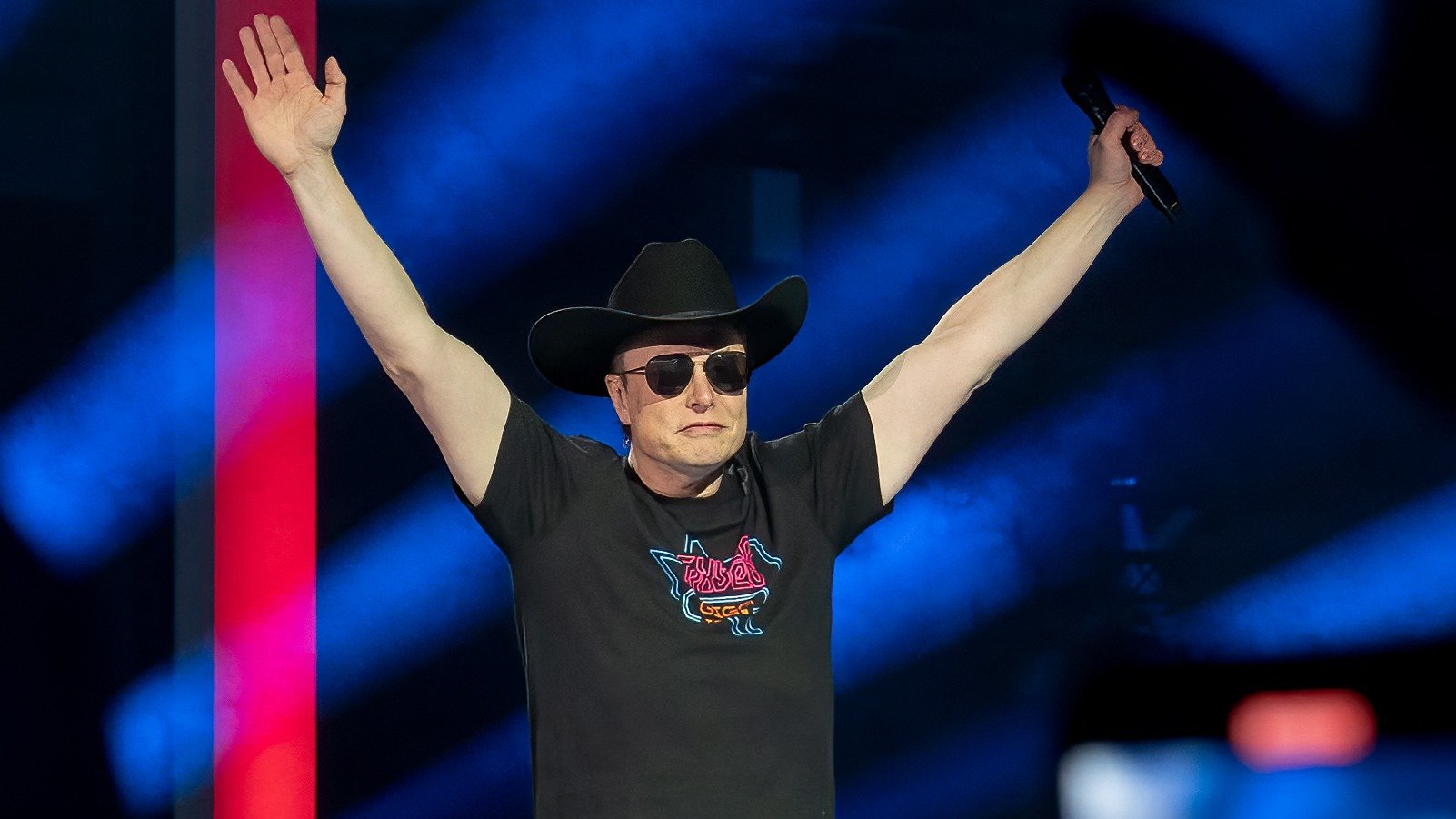 Elon Musk, who already heads up SpaceX, Tesla, Neuralink, and The Boring Company, has officially added another hat to his wardrobe: owner of Twitter.

After acquiring 9% of the social media platform's shares, the tech megabillionaire made an offer on April 14, saying he'd snap up the rest of the shares he doesn't own for $54.20 per share, amounting to a $41.4 billion price tag. He called it his "final and best offer" for the platform.

As you'd expect with such a large purchase, it hasn't been a straightforward transaction. 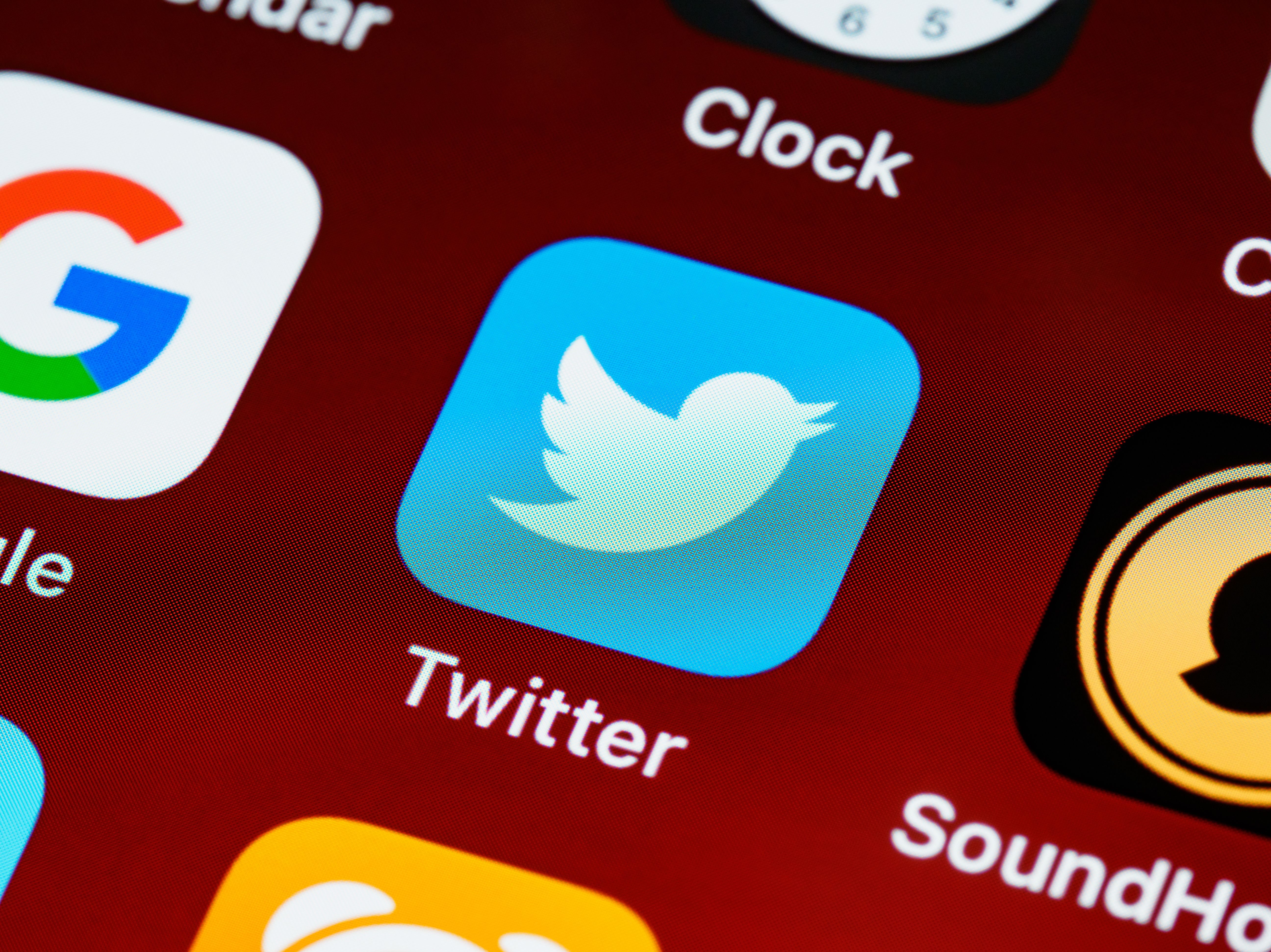 While Twitter's board largely welcomed Musk's purchase of a 9% stake, his offer to buy the whole company was met with much more hesitation. The board initially reacted by putting in place a so-called "poison pill," which would prevent anyone from acquiring more than 15% of shares.

However, in recent days, the board appeared to change course.

As the BBC reported, Twitter's board began to take Musk's offer more seriously after he arranged financing with the backing of several lenders, including Morgan Stanley. Musk also reportedly met in person with the board to discuss the takeover and his plans for the company.

Musk has made several public comments about what he'd do with Twitter should his offer be successful.

While some of his comments on his Twitter account have examined smaller-scope changes like allowing users to edit tweets and eliminating spam bots, Musk has also hinted at some bigger-picture changes as well.

In a letter to Twitter's chairman, Brett Taylor, Musk wrote that "Twitter has extraordinary potential" and that he "will unlock it."

Musk maintains that his acquisition of Twitter is less about making money than helping humanity.

"I think it's very important for there to be an inclusive arena for free speech," he told TED's Chris Anderson in an interview, calling Twitter a "de facto town square."

Musk added that he felt that having a social media platform that's "maximally trusted and broadly inclusive is extremely important to the future of civilization."

To create that platform, Musk feels it's imperative that users have "the reality and the perception that they are able to speak freely within the bounds of the law."

He has stated that he intends to take the publicly trade company private to help him forge his vision for the platform.

And now, we'll officially get to see what the world's richest man has in store for Twitter.

In a press release announcing the sale, Twitter CEO Parag Agrawal said "Twitter has a purpose and relevance that impacts the entire world. Deeply proud of our teams and inspired by the work that has never been more important."