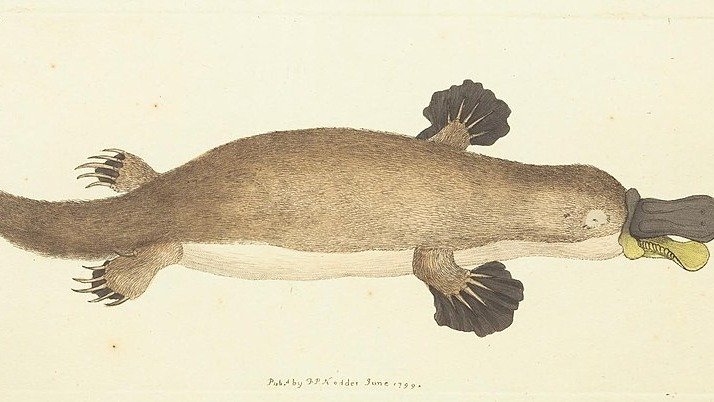 People Share The 'Cool, Fun' Facts That They Know

Have you ever been asked to provide a fun fact in a group setting? If you're anything like me, you've stammered out something about the moon and tides, then retreated into anonymity.

Familiarize yourself with the fun facts within this r/AskReddit thread, though, and you'll be a veritable font of wisdom the next time you're asked to say something cool. 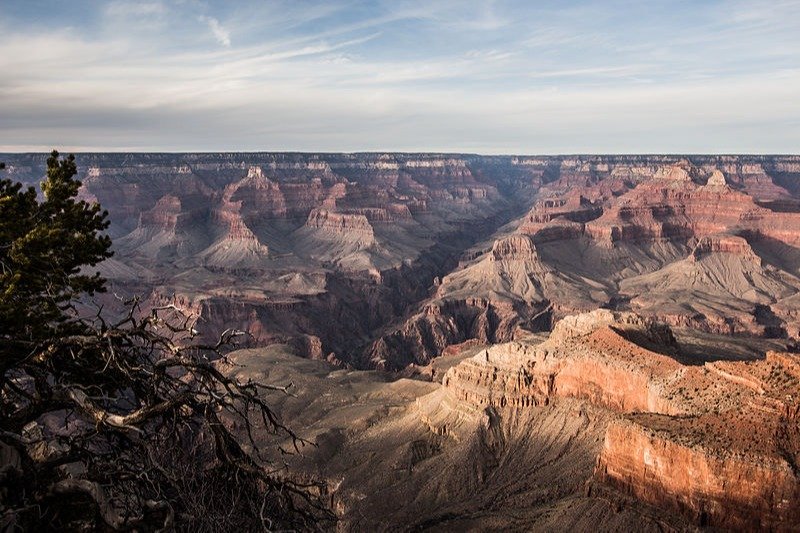 "You can fit the entire population of the human race inside the Grand Canyon. Not just the 7 billion alive now - the entire lot. From the very start. And still have plenty of room for those who are yet to be born." 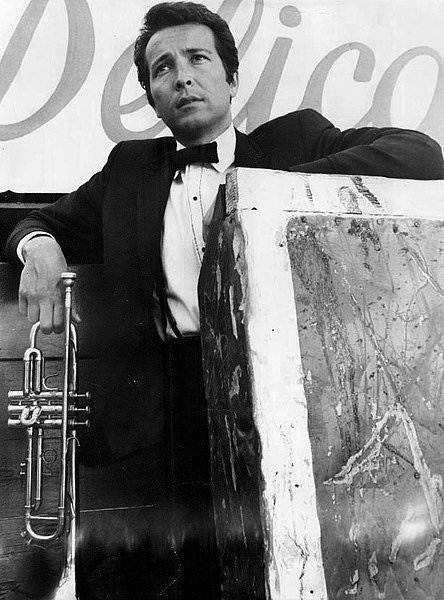 "The only artist to ever have five albums in the US Top 20 at the same time is Herb Alpert & The Tijuana Brass."

"And he's one of the Herbs that KFC follows on Twitter." 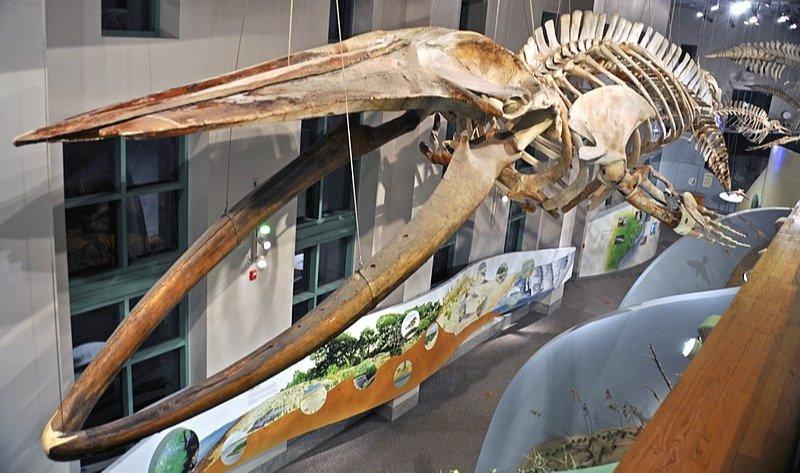 "A blue whale has a heart the same size as a small car."

"I've seen a real blue whale heart at a museum (the original heart that's been preserved) and while that fact is true. A smart car (smallest car I can think of) is actually bigger than the heart."

Turns out the moon is kind of far away. 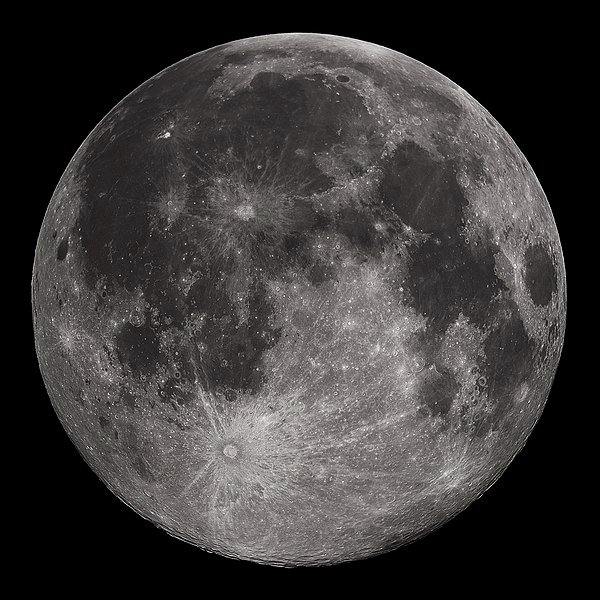 "If you lined up all of the other planets in the solar system, they would fit almost perfectly between Earth and the Moon."

"I thought with the size of Jupiter alone that you were full of it. Then I looked them up and added up the diameters and compared that with the distance.... Holy crap!"

Van Gogh was no snitch. 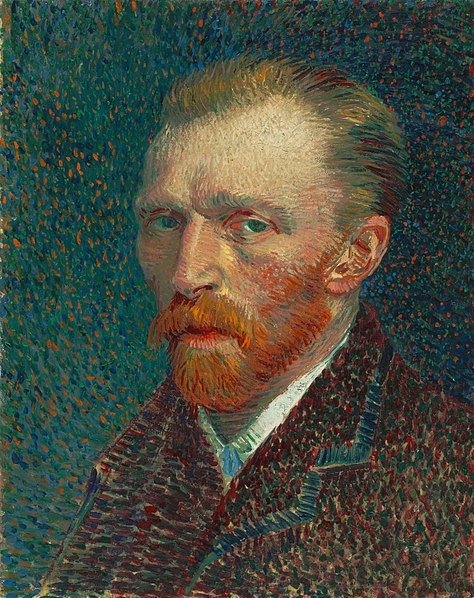 "Van Gogh was most likely mistakenly shot by some neighborhood kids that kinda bullied him but he teased and saw often. He was likely shot while the kids were playing cowboys with a real gun, and he said he did it to himself to protect them. The gunshot was to the front of his stomach, and he had gone out past where the kids play to paint in the field. He came back home quickly with his art supplies and basically said 'I shot myself dont ask anymore questions bye' and died." 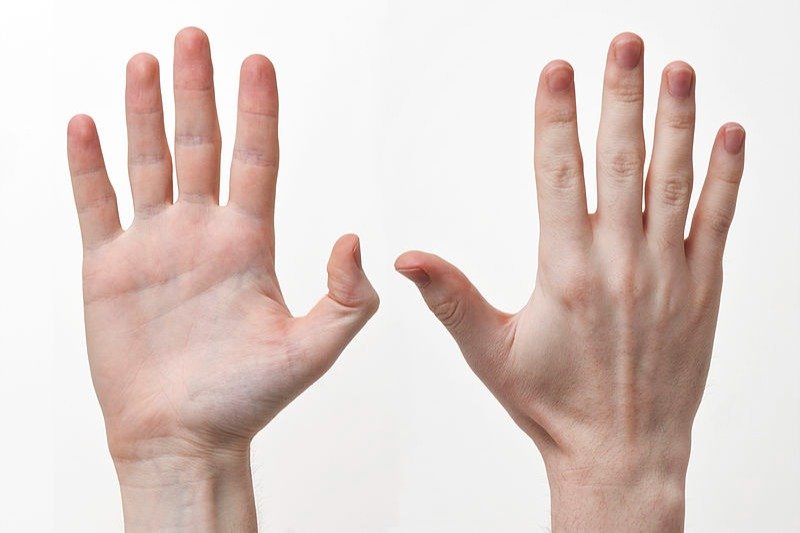 "Humans are slowly losing a muscle in our hands/forearms called the palmaris longus that doesn't [significantly] contribute functionally to grip strength or motion. If you push your pinky and thumb together (like showing the number 3) then flex your wrist in, the tendon will pop out in the middle of your wrist if you have it. About 10% of the general population doesn't."

Someone needs to make a movie about this. 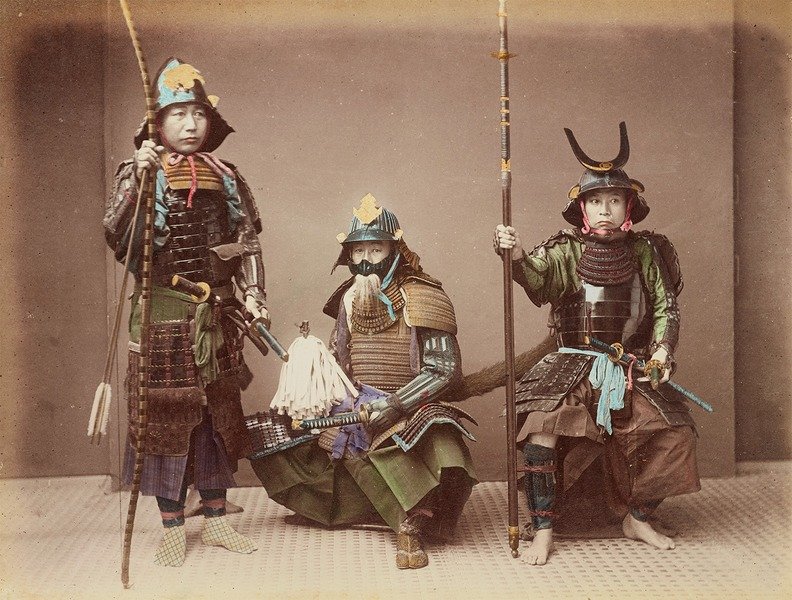 "The samurai were officially abolished as a caste in Japanese society during the Meiji Restoration in 1867. The first ever fax machine, the "printing telegraph", was invented in 1843 and Abraham Lincoln was famously assassinated at Ford's Theater in 1865. Which means there was a 22 year window in which a samurai could have sent a fax to Abraham Lincoln." 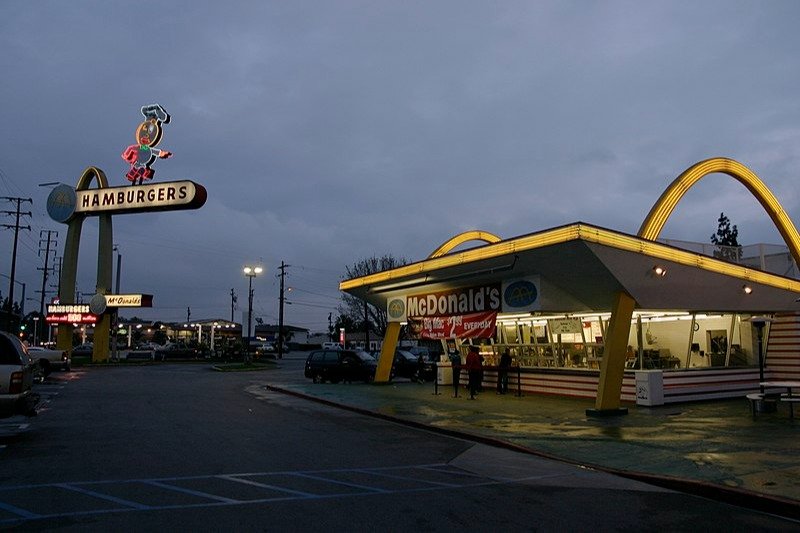 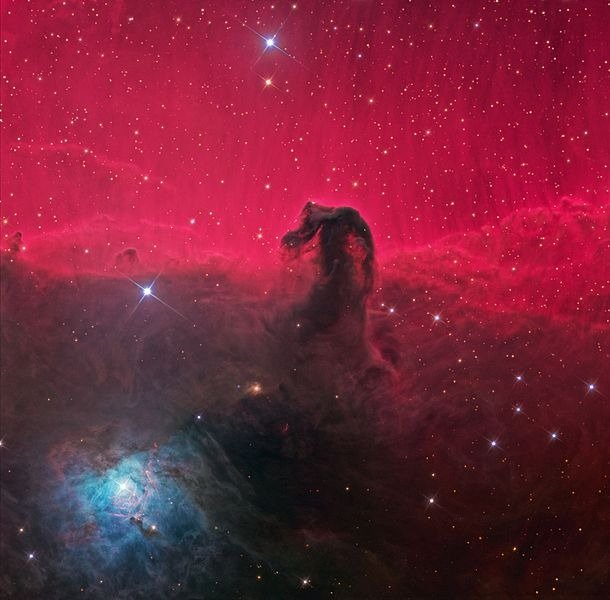 "Scientists speculated there are other planets orbiting distant stars, but haven't had a clear evidence of this fact up until the 1990s. And the majority of currently known exoplanets (almost 5000, as of now!) have been discovered well into 2000s, which means that humanity is at the very beginning of its discovery journey regarding other planetary systems."

One more thing to separate humans from fish. 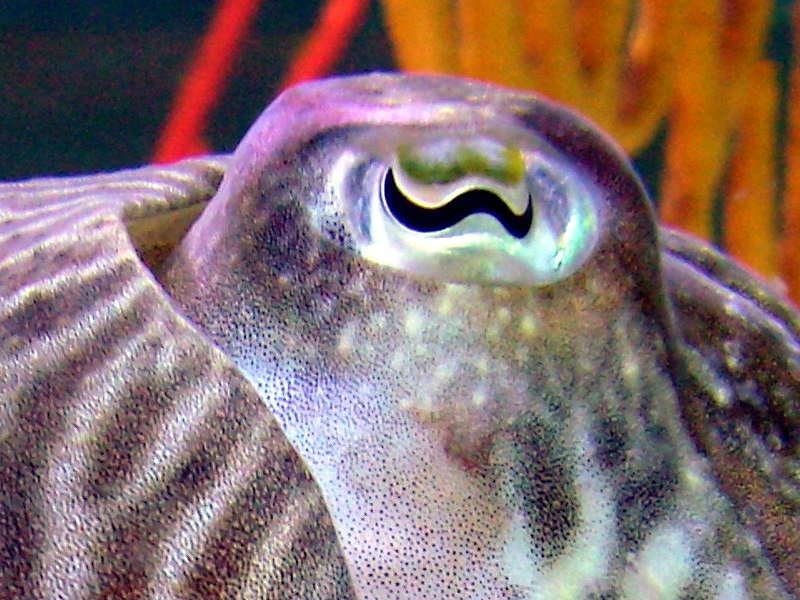 "Cuttlefish can accurately match the color and texture of their environment despite the fact that they’re colorblind."

"I once saw a thing where biologists were testing cuttlefish camouflage ability. They put one in a tank with a pattern they knew was impossible for it to replicate.

You know what this MF did? It turned transparent. Damn nature, you clever." 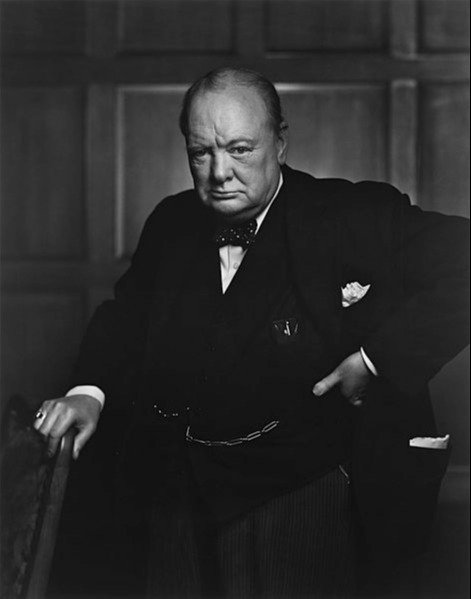 "The Nazis planned to assassinate Winston Churchill with an explosive chocolate bar."

"I have so many questions, and all of them would get me put on a watch list." 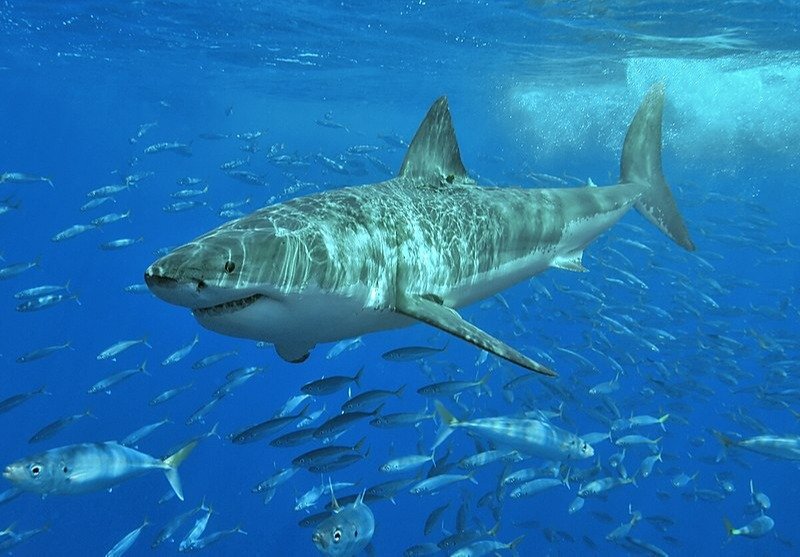 "Sharks like and get attracted to heavy metal music played underwater."

"Mostly death metal, but they are also AC/DC fans, which makes sense as Australia has its fair share of sharks. This fact also makes the existence of Dethklok’s album ‘Dethwater’ even more hilarious." 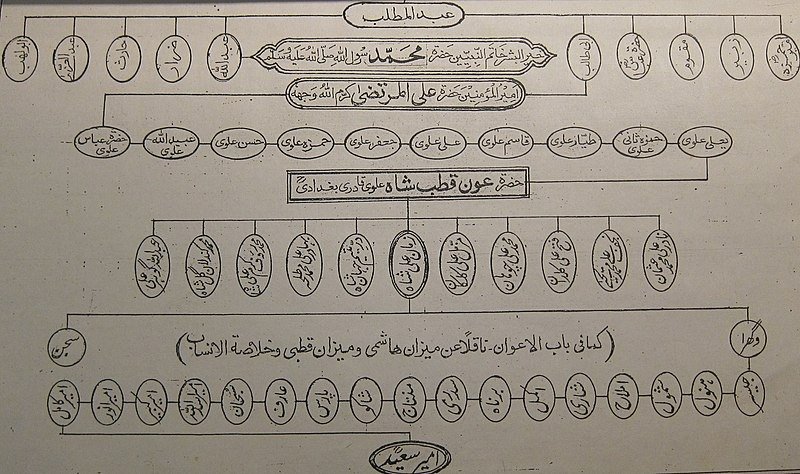 "The person least related to you on the planet is your 50th cousin. Statistically speaking, you have over 1 million 8th cousins."

"When I first went to college, one of the names on a dorm room matched a fairly uncommon family name of mine, so we compared genealogical notes. Turns out he was my eighth cousin, twice removed. Our ancestors were brothers back around 1680." 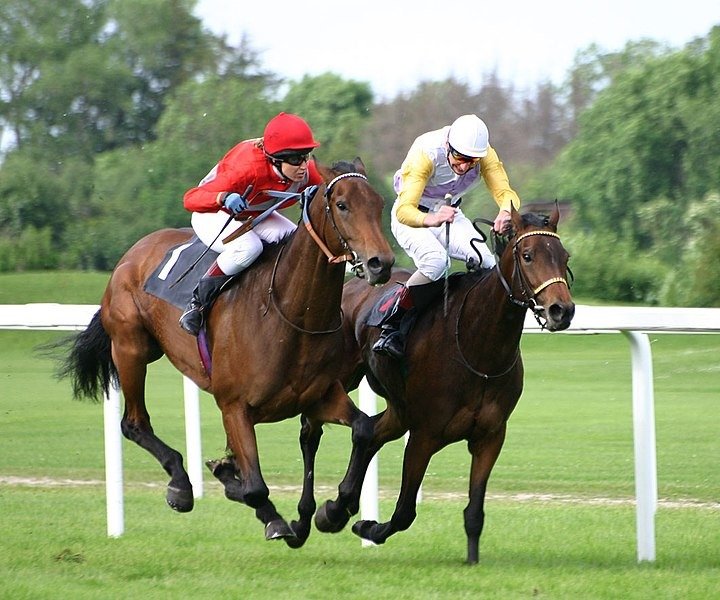 "Horsepower was measured on their capability to pull carriages, not on their speed when unencumbered. So in order for a carriage to get to the speed of an unencumbered horse it'd need 15 horses to pull it."

I wonder how that one turned out. 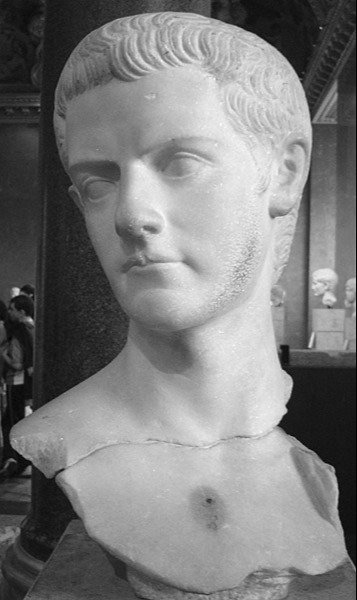 "Caligula once declared war on Neptune."

"Caligula didn't want to go home a loser (don't remember where from) so he declared war on Neptune having soldiers stab the sea & collect seashells as proof he won."

A practical use for farting. 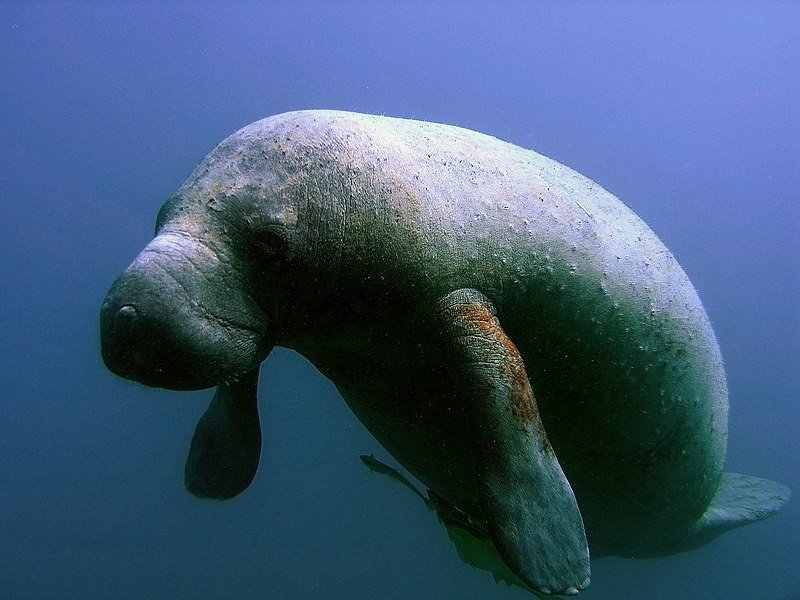 "Manatees regulate buoyancy by farting. They eat a ton of plants and accumulate a lot of methane. They then release gas when they want to sink and hold it in when they want to go to the surface or are being polite."

When you're a one-trick pony. 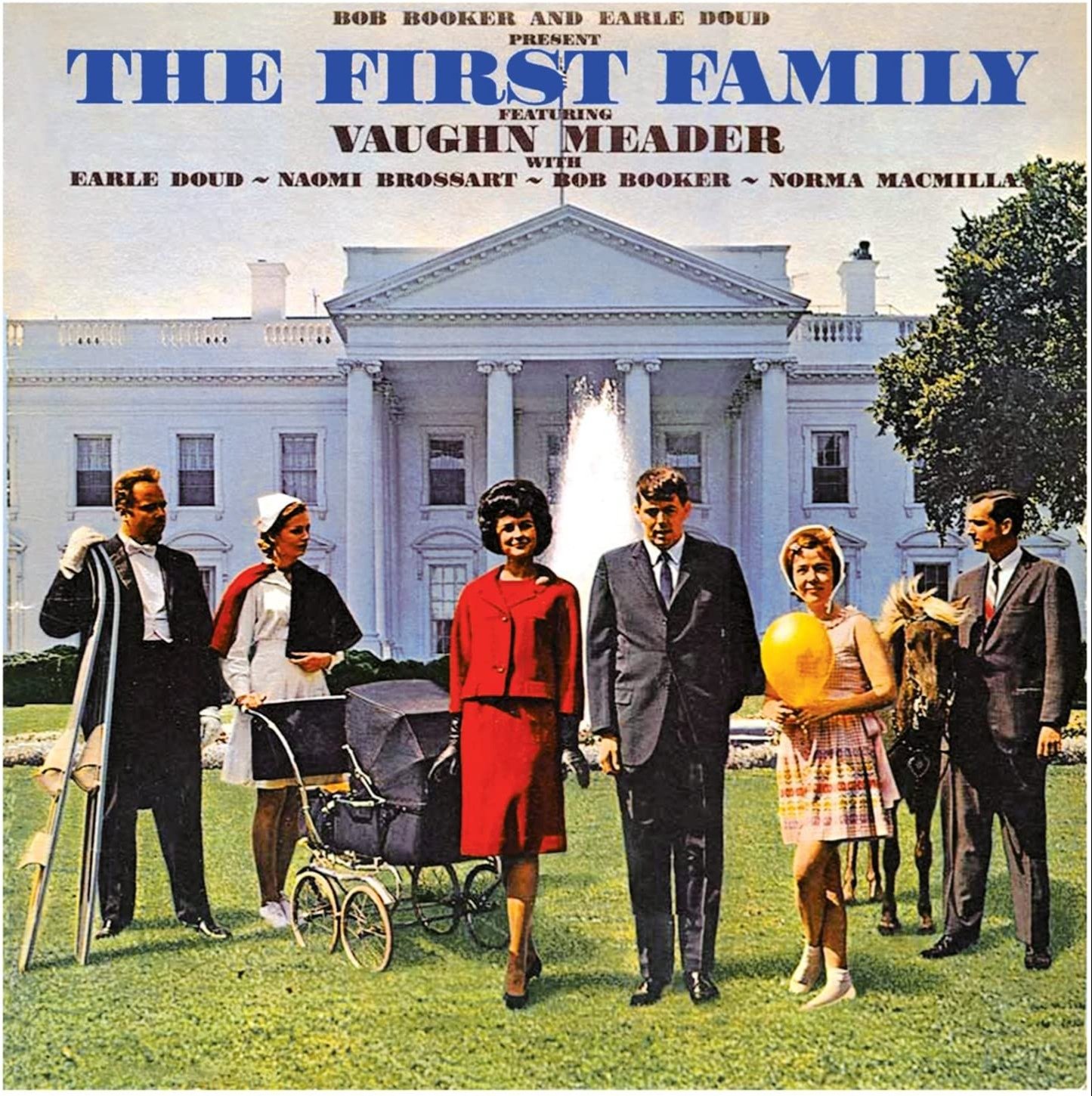 "Apparently in the early 1960s, a lounge singer named Vaughn Meader suddenly found himself extremely lucky: he sort of looked like newly elected President John F. Kennedy and he could imitate him fairly well, too. He used this to perfect an impersonation comedy act of Kennedy, which got him a deal for a comedy album. Then Kennedy was shot, the second album scrapped, Meader couldn't find work, lost all of his money, became an addict, and I think he ended up owning a bar somewhere. A true rise and fall tale." 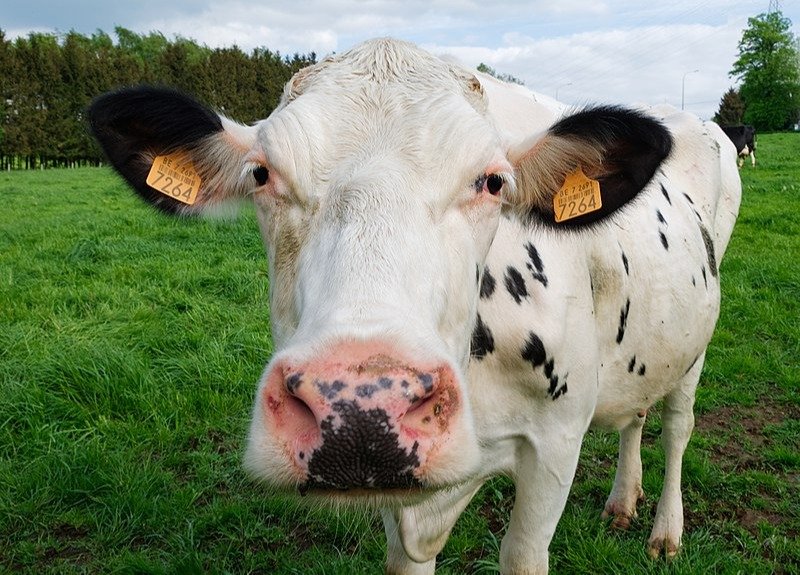 "That cows have regional moos."

Call them dragonflies, call them murder drones, either way they're awesome. 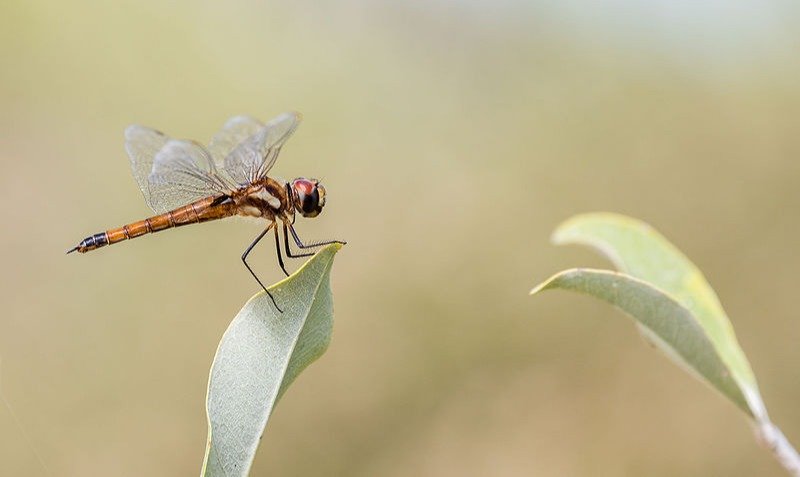 "Dragonflies are the predator with the highest success rate (over 90%), and are one of the few animals that are capable of plotting intercept courses rather than chasing their prey. They're basically mosquito murder drones." 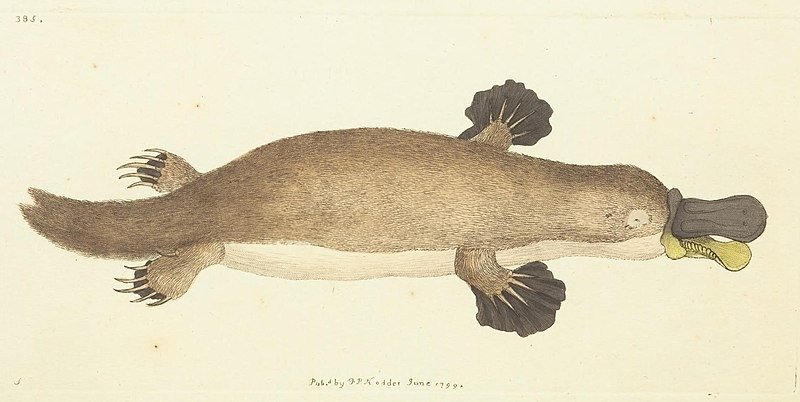 "Platypus dont have nipples, to feed their young they sweat milk."

"Think about the first adventurer who came back from his travels and tried to describe platypus to his fellow adventurers. 'I swear, there was a beaver with a beak, it sweats milk, is poisonous, lays eggs but is a mammal.'"