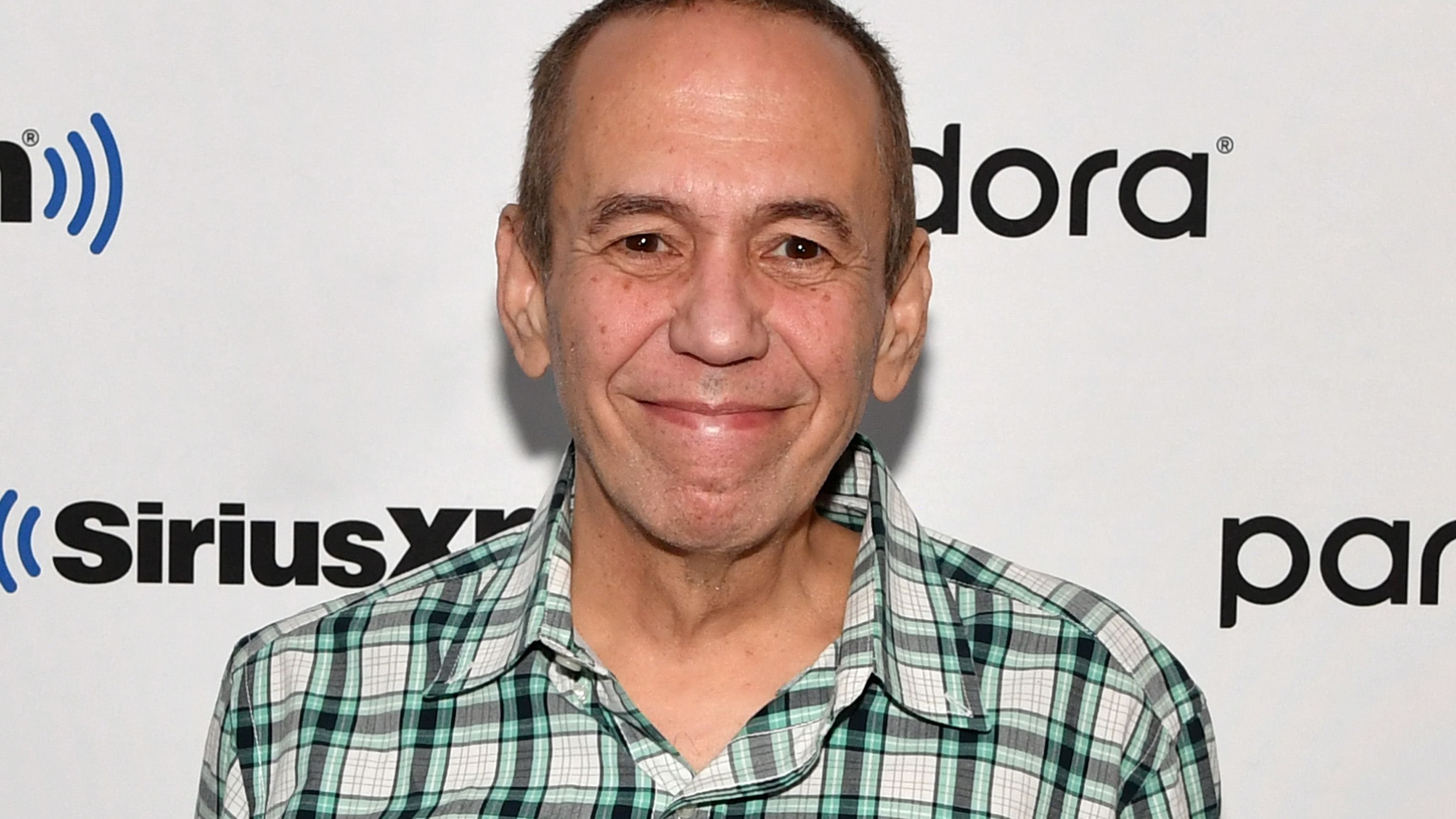 Fans of comedy are mourning the loss of Gilbert Gottfried. The comedian, best known for his voiceover work and cutting-edge comedy, passed away on April 12, as reported by his family in a statement posted to his social media networks.

Gilbert was a 67-year-old husband and the father of two young children. His family is asking his fans to keep laughing despite their immense sadness.

Even if someone didn't know Gilbert Gottfried by name, they'd surely know him by the sound of his voice.

For decades, fans of all ages have become familiar with Gilbert's signature shrill. His voice work in Disney's Aladdin and PBS' Cyberchase created young generations of fans who would grow up and enjoy his more mature comedy.

Since 2014, Gilbert had been hosting the popular podcast "Gilbert Gottfried's Amazing Colossal Podcast" which gave eager listeners a new episode every week.

The show would often feature both insightful and hilarious interviews with fellow actors and comedians.

Due to his active social and professional life, fans were shocked to learn of Gilbert's death on April 12 after suffering from an unknown illness.

The heartbreaking news came as a surprise to Gilbert's millions of fans across the globe.

In a statement posted to Twitter, Gilbert's family announced the heartbreaking news of his death after "a long illness."

"In addition to being the most iconic voice in comedy, Gilbert was a wonderful husband, brother, friend and father to his two young children," the family wrote.

"Although today is a sad day for all of us, please keep laughing as loud as possible in Gilbert's honor," the statement concluded.

Friends and fans quickly took to social media to remember the comedian and share heartfelt stories.

In one of the more emotional posts, one fan shared a photo Gilbert had posted just three months prior of him mourning the loss of his two friends: Bob Saget and Louie Anderson.

"What a photo," the fan tweeted.