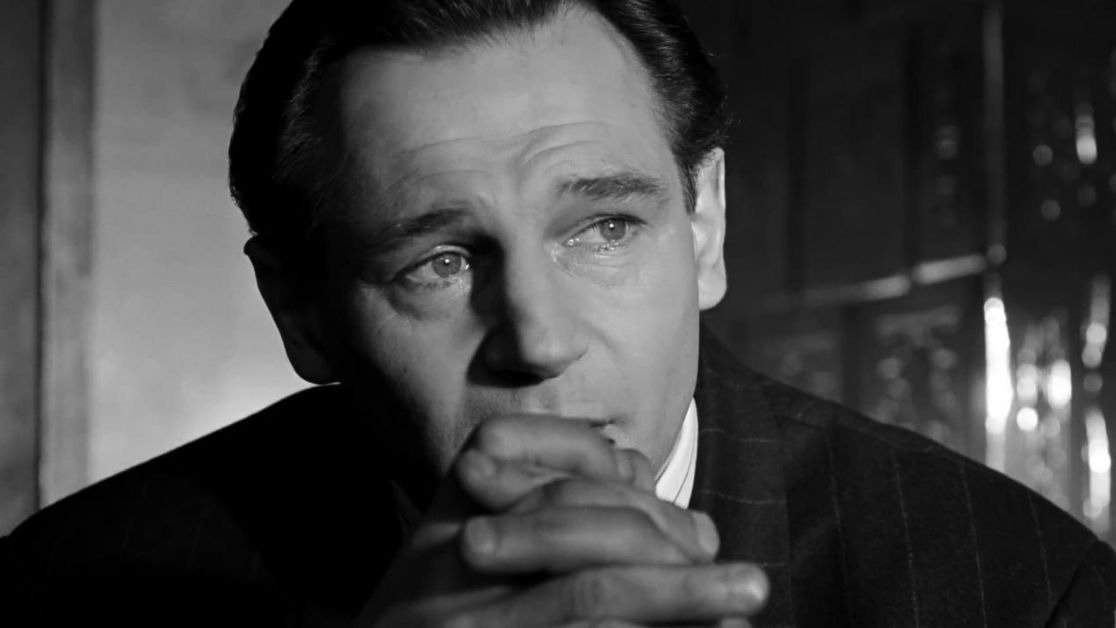 15 Movies From The '90s That'll Always Make Us Cry

Every now and again, we could all use a good cry. Some people accomplish this through reading a good book or listening to a sad song.

But for me, there's nothing quite as cathartic as letting the tears wash over you while watching your favorite film. For those who understand where I'm coming from, here are 15 movies from the '90s that will always make us cry. 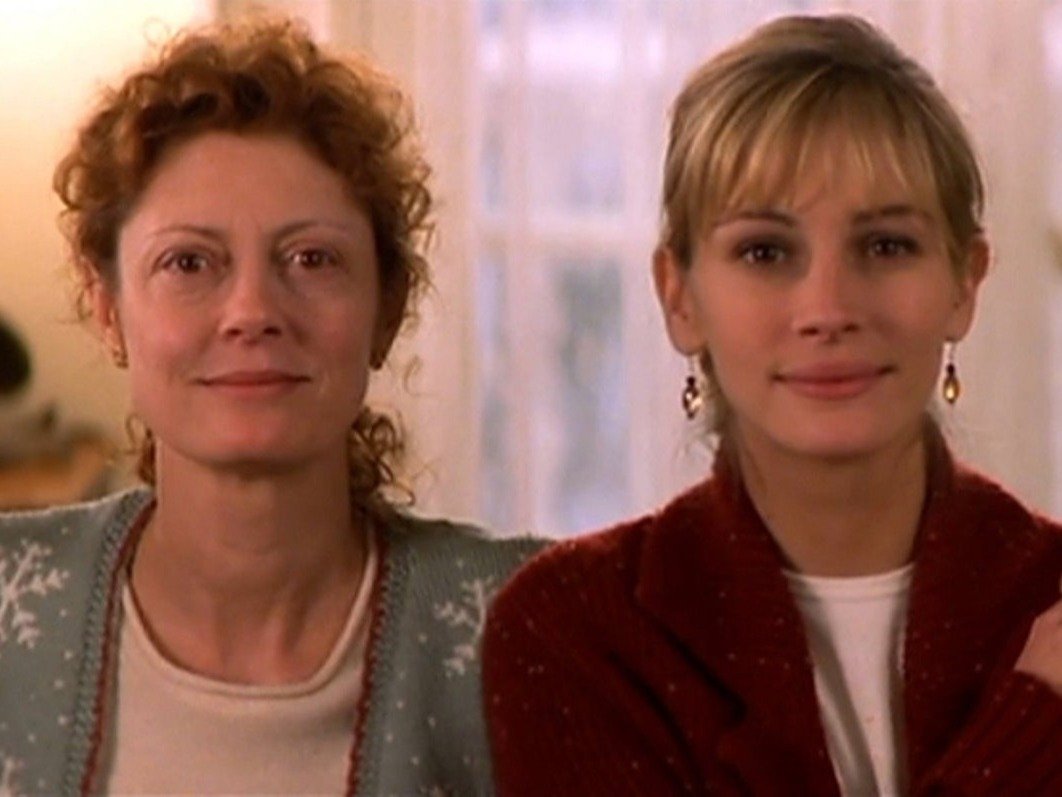 Cancer will affect the lives of every 1/3 people on this earth, which means you have roughly a 33% chance of sobbing uncontrollably while watching Julia Roberts and Susan Sarandon in Stepmom. The whole "You have their future" scene gets me every time. 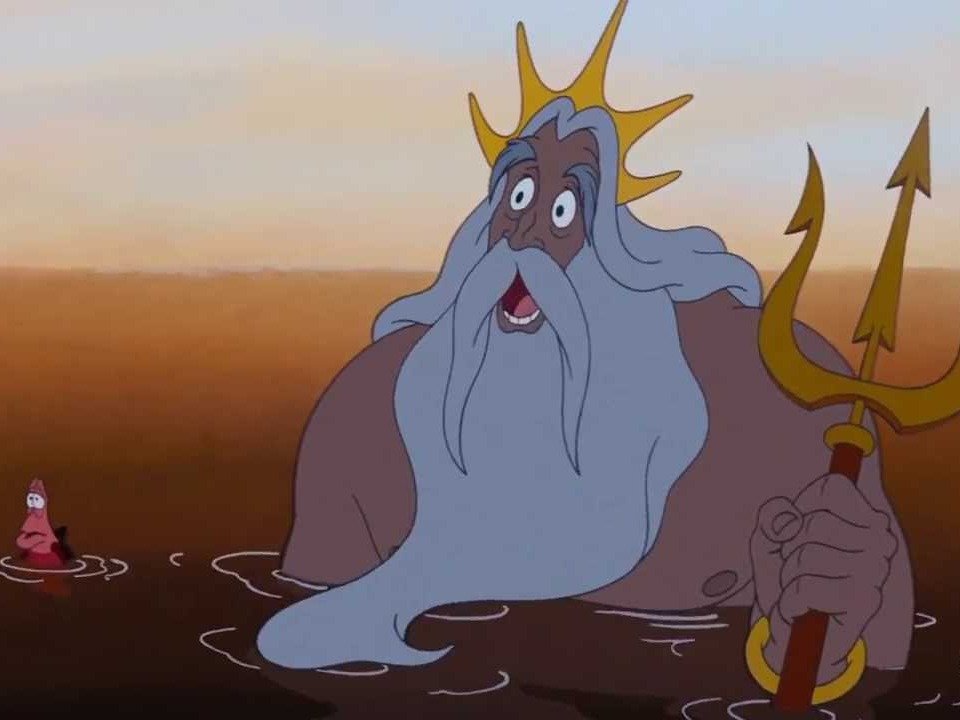 The fact that King Triton is the one who gifts Ariel her legs, knowing full well that it means he'll never see her again, is the ultimate sacrifice of fatherly love. Then, on top of it all, he creates a rainbow to watch her sail blissfully off into the sunset.

Maybe it's because I'm a child of divorce, but I always felt that Mrs. Doubtfire was Robin Williams' best film. If you've gone through the motions, it's difficult not to be brought to tears by the lengths Daniel Hillard (Williams) is willing to go in order to be with his children. 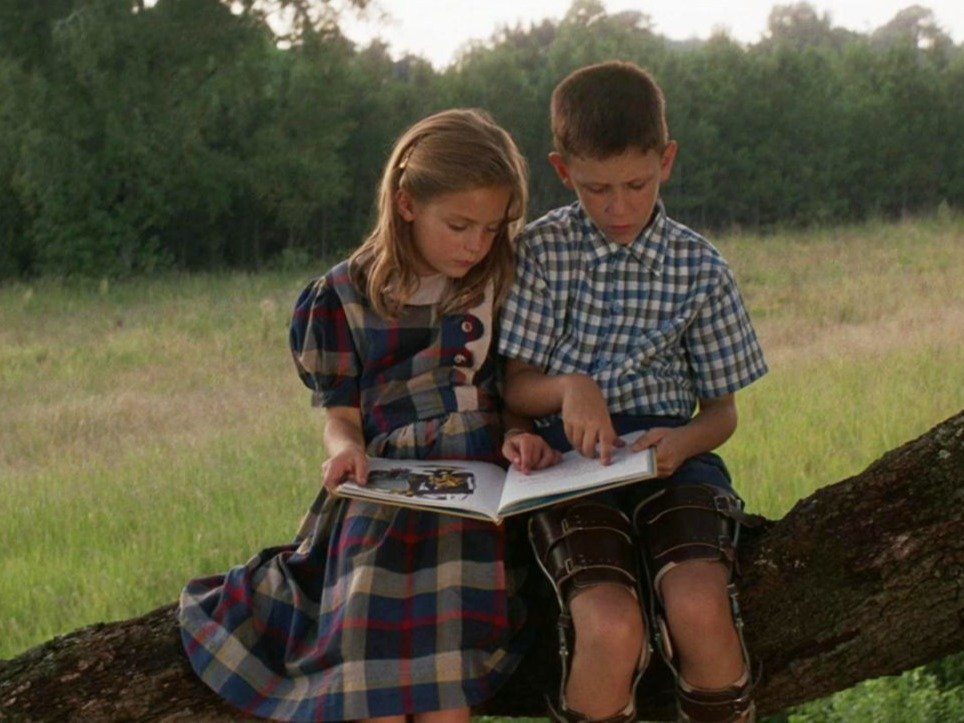 When Forrest stands at the bottom of the stairs and proclaims to Jenny, "I am not smart man, but I know what love is" — I burst into flames and start wailing like a baby on the spot. 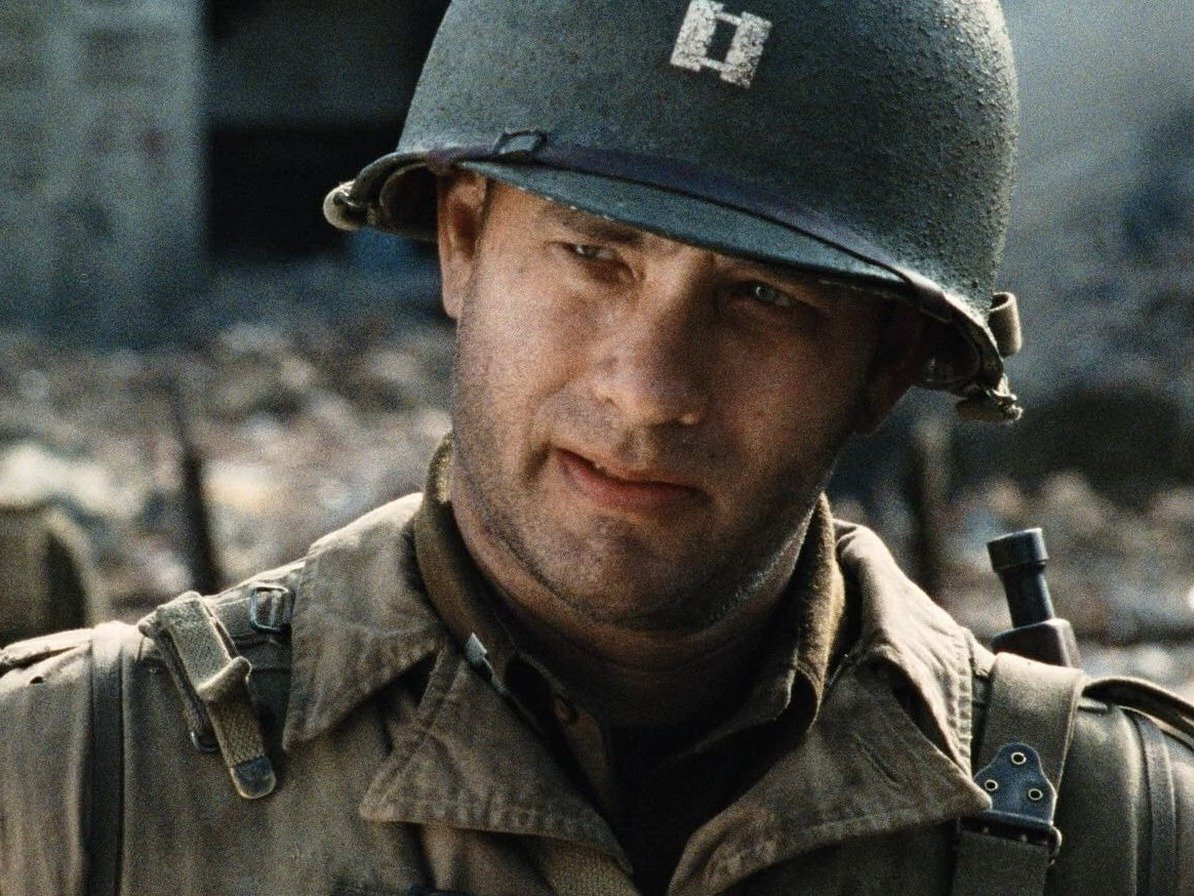 The film Saving Private Ryan is sad for many reasons. Firstly, for the fact that it tells one hell of a story. But mostly, it's because few, if any other film, has ever been able to capture, in such vivid detail, the horrors and atrocities of the Second World War.

William Wallace was willing to die for what he believed in — how many of us can look in the mirror and honestly say the same thing? Watching him scream out "FREEDOM!" with his dying breath isn't just emotional, it's inspiring. 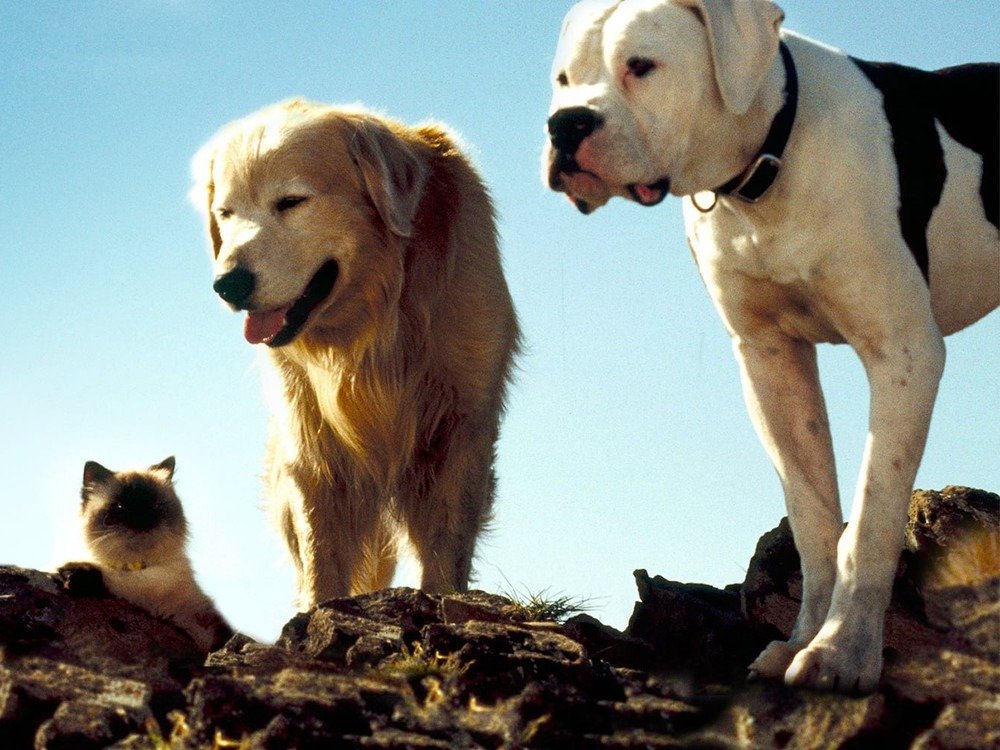 Homeward Bound is an incredible journey of love, strength, and determination. Watching Shadow try in vain to get up after falling deep into a mud pit will have you reaching to hug your own pooch just a little bit tighter.

Is there anything more tragic or heartbreaking than the notion of forbidden love? Although it might not seem like it at first glance, Edward Scissorhands is a surprisingly endearing film — the kind that sneaks up on you and warms your heart from the inside out.

If you can manage to sit through Harry's (Bruce Willis) goodbye to his daughter Grace (Liv Tyler), then you, my dear friend, aren't human. As far as I'm concerned, Armageddon just might be one of the saddest movies ever made. 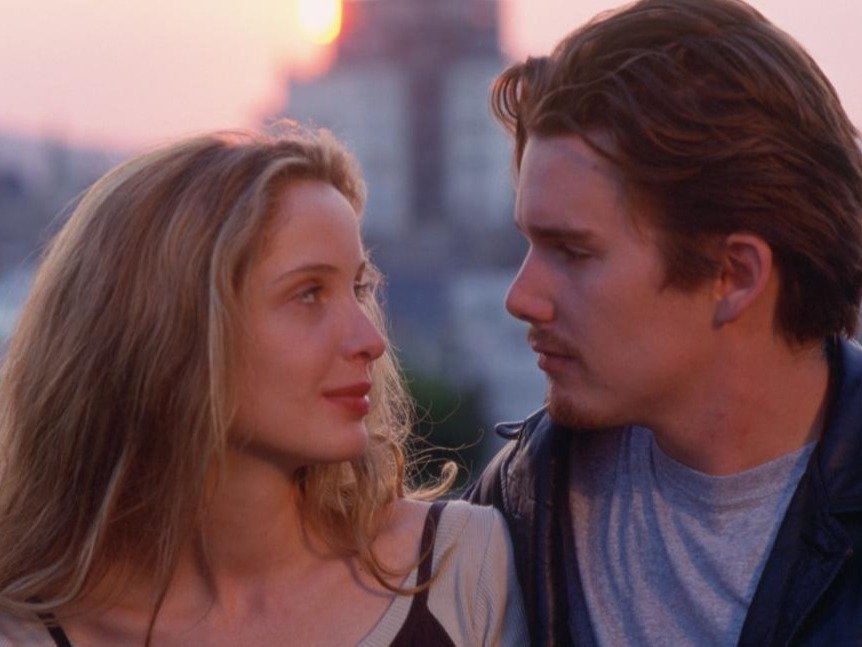 It's not that Before Sunrise is necessary all that sad, but rather it's that the film simply doesn't end the way the audience thinks it's going to. There are no happy endings here, just tear-soaked goodbyes and a solemn promise to "see you soon."

'The Land Before Time'

I know it probably sounds strange to say that a Brachiosaurus reminds me of my own mother, but here we are. When Little Foot's mother says "I'll be with you, even if you can't see me" — I turn to liquid.

I had to retire using the word "ditto" after seeing Ghost for the first time. Just simply uttering the word brought back images of Patrick Swayze bathed in light, making his ascension into the heavens.

I'm not crying — you're crying. 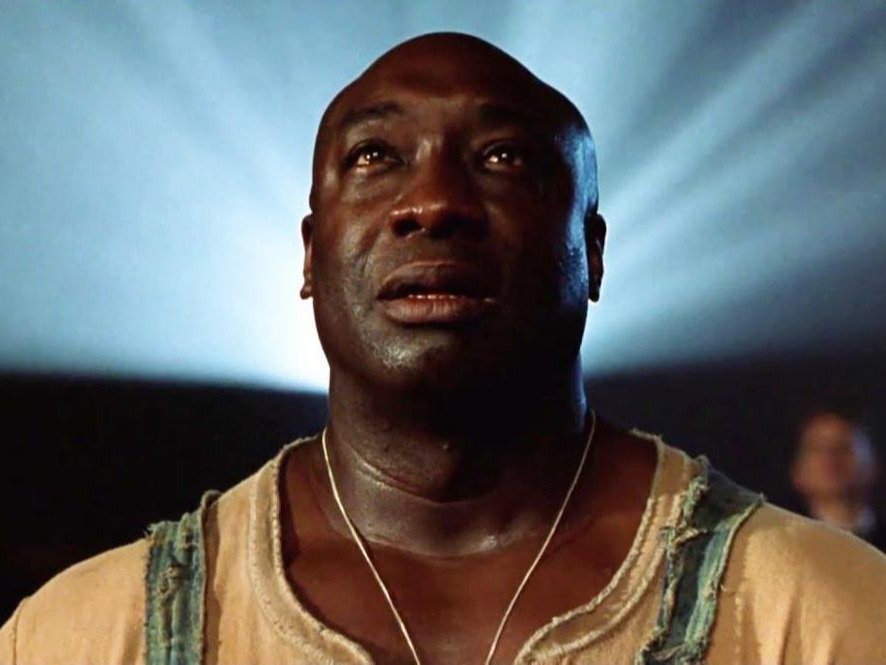 The bulk of The Green Mile is spent trying to convince the audience that miracles do exist and that John Coffee is one of them. Then, in the final 15 minutes, we're made to watch helplessly as the guards are forced to carry out his death sentence.

Scar is one of the worst Disney villains of all time, but not because he committed fratricide. Rather, it's because he forced Simba to go through life believing that the death of Mufassa was his own fault. What kind of monster does that? 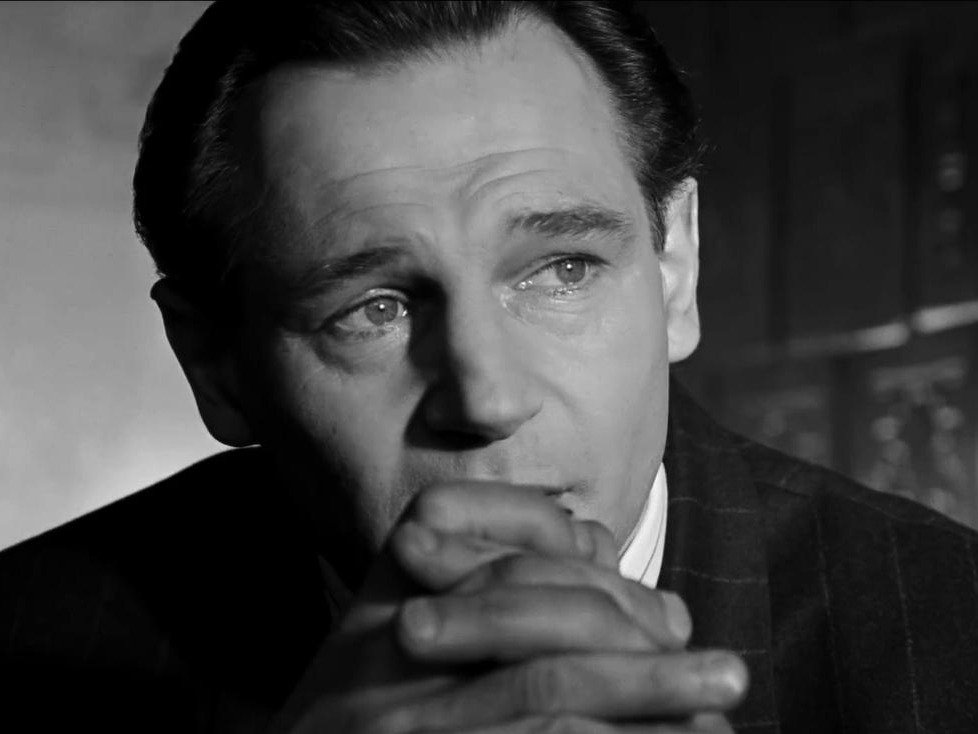 I'm of the firm belief that Schindler's List is a film that everyone should see at least once in their life. It's uncomfortable, horrific, and borderline unbelievable. The thing that makes it even harder to stomach is that every horrific incident depicted on film really happened.