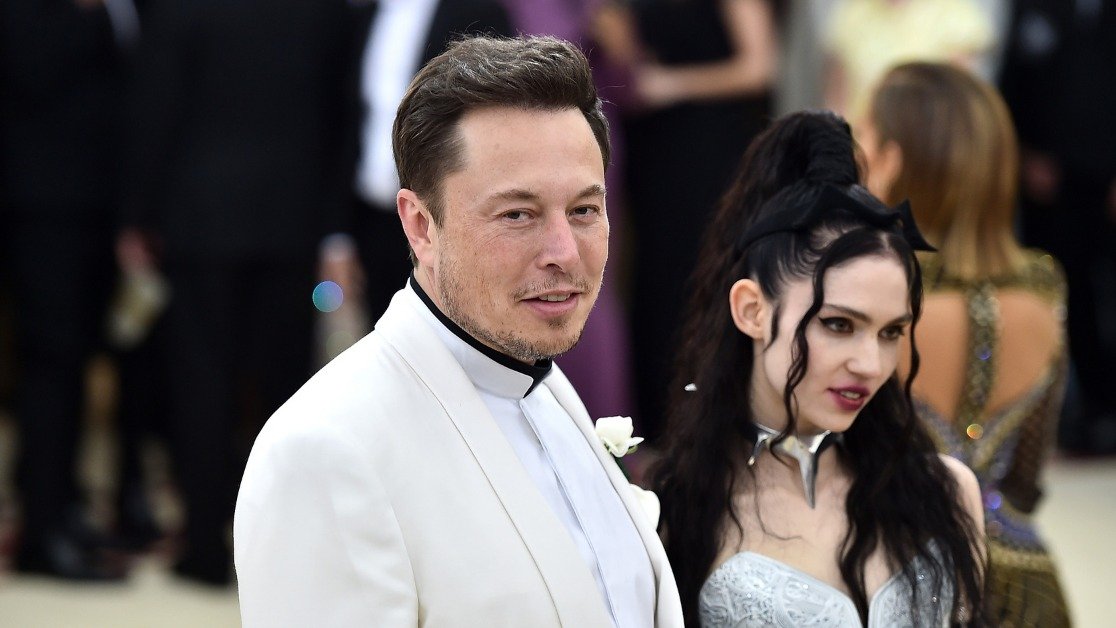 Grimes And Elon Musk Secretly Had A Second Child Together

Singer Grimes and the world's richest man, Tesla and SpaceX founder Elon Musk, made headlines the first time they had a child together, if only due to the uniqueness of the name the power couple picked for their son: X Æ A-12.

It's certainly not a traditional name, and it's far enough out there that apparently Musk and Grimes don't even agree on how to pronounce it.

Now, the pair have revealed that they have welcomed a new addition to their family, again going off the beaten path with their name.

Musk and Grimes welcomed their daughter via surrogate back in December 2021.

Grimes only broke the news in an interview with Vanity Fair, however, when the interviewer noticed the unmistakable cry of an infant. Due to complications in her first pregnancy, Grimes decided to go the surrogacy route, which explains why she didn't appear pregnant last year, and why they were able to keep their daughter secret for three months.

They've nicknamed her "Y," the singer explained to Vanity Fair, presumably because it comes after X.

As Grimes explained, the "Exa" part comes from the computing term "Exaflops," while the "Dark" represents "the unknown."

"People fear it but truly it's the absence of photons," she added. "Dark matter is the beautiful mystery of our universe."

So there's less confusion there than with X. As for the source of "Sideræl," Grimes says it's a "more elven" spelling of sidereal, a term that refers to "the true time of the universe, star time, deep space time, not our relative earth time."

As Vanity Fair reported, she originally wanted to go with Odysseus.

"A girl named Odysseus is my dream," she explained. But she and Musk opted for the longer moniker, which they certainly put a lot of thought into.

Although she and Musk publicly split in September 2021, Grimes says that they are somewhat back together.

"There's no real word for it," she said. "I would probably refer to him as my boyfriend, but we're very fluid. We live in separate houses. We're best friends. We see each other all the time…. We just have our own thing going on, and I don't expect other people to understand it."

Grimes added that despite the break, she and Musk are doing well now, saying "This is the best it's ever been."

Musk, 50, has five children from a previous marriage, but Grimes added that they still have plans for more. "We've always wanted at least three or four," she said.