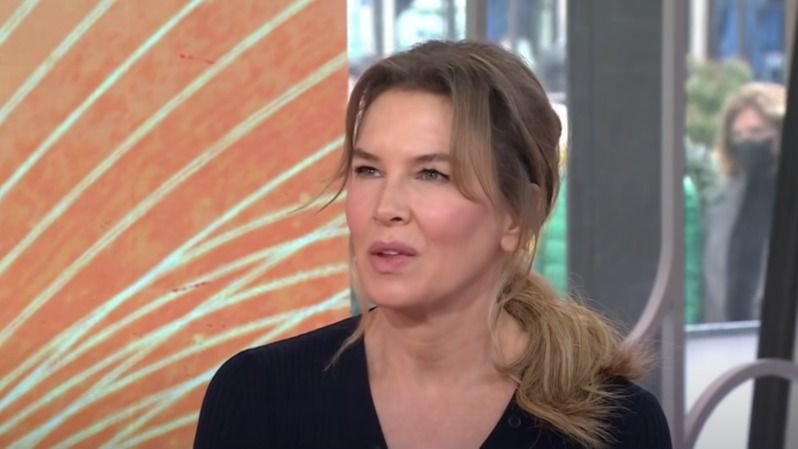 Renée Zellweger Opened Up About Her Years-Long Break From Acting

If you feel like you haven't seen Renée Zellweger in much over the las decade, it's actually because you haven't. The 52-year-old Bridget Jones's Diary actress took a step back from her acting career for most of the 2010s, however, she has recently made a successful comeback, earning an Oscar in 2020 and now, starring in the NBC thriller series, The Thing About Pam.

In an interview with Today earlier this week, she opened up about what prompted her decision to take a break and what she did during her acting hiatus.

In case you didn't notice, Renée Zellweger was missing from the spotlight for most of the 2010s. 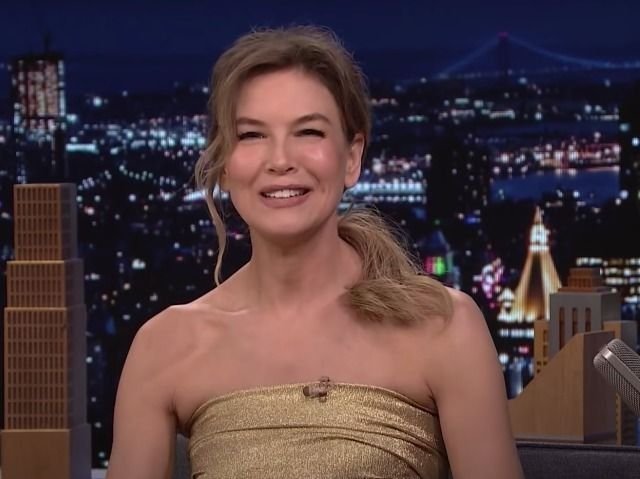 But ever since her recent comeback, she has been absolutely killing it.

She not only won an Oscar for Best Actress in 2020 thanks to her film "Judy," but she also became the leading lady of NBC's limited series, "The Thing About Pam." 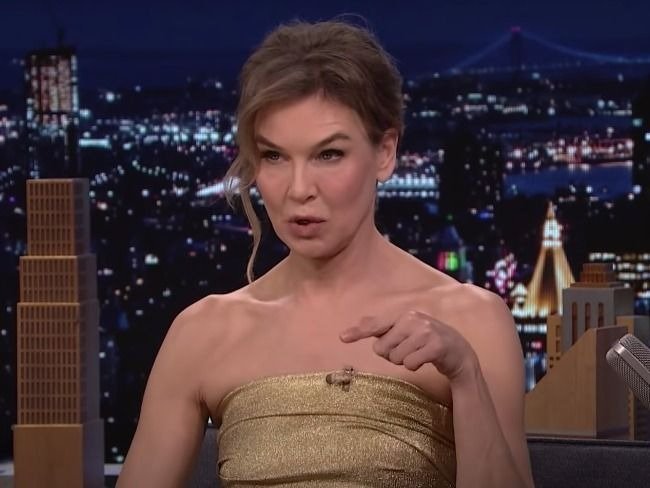 It's safe to say that she is back into the swing of things.

In a recent interview with Today, the 52-year-old "Jerry Maguire" actress opened up about her decision to step away from acting and what she did in the meantime before making her return to the big screen.

She was incredibly productive BTS.

When asked how her time away from the limelight has affected her, she admitted that she hadn't given it much thought.

"That's a really good question," she said. "I don't know that I've reflected on it that much. But I do know that it's different."

She explained that she was itching to expand her knowledge outside of the Hollywood machine. 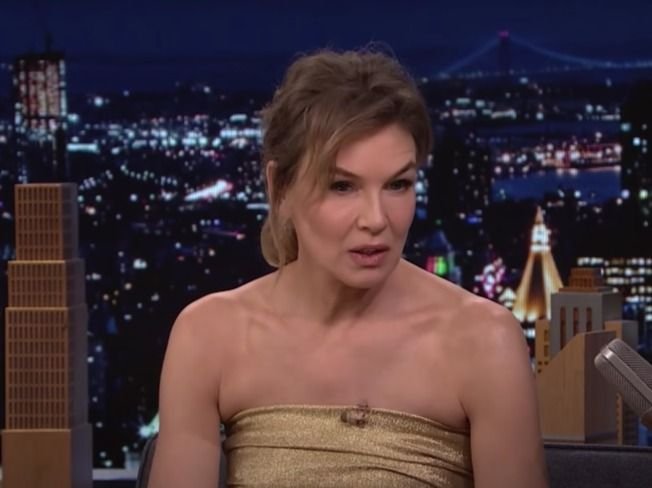 "I needed to step away and kind of grow as a person, learn some things that were not related to work," she shared.

And so, she decided to go back to school. UCLA to be exact. 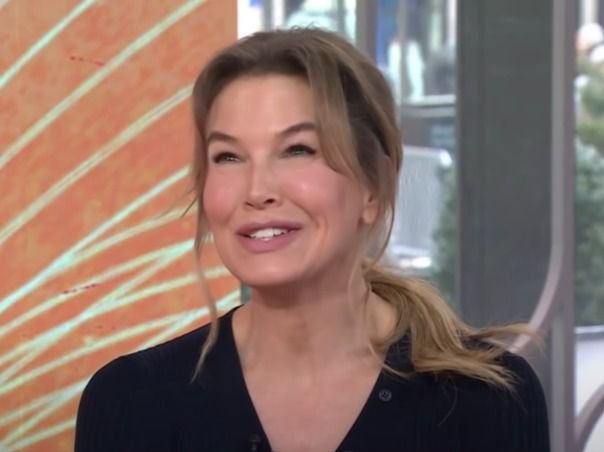 “I went to school and just took some time out and decided that maybe I would want to participate in a different way,” she explained.

She revealed that she studied international law, as she has always had a keen interest in politics. 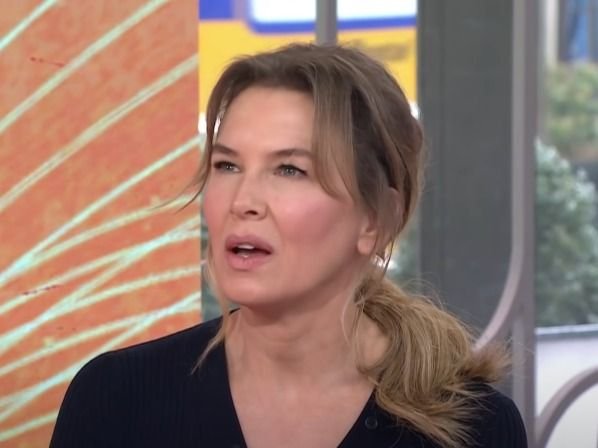 "I snuck into UCLA for a little while and did some public policy," Zellweger added. 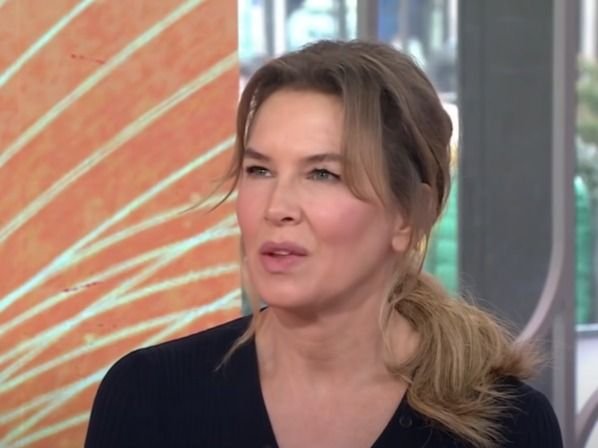 When asked if this was a career path that she may pursue long-term, she said that she doesn't know just yet.

Zellweger joked that her passion for the topic can sometimes be overwhelming if you get trapped in a conversation with her about it, and urged the interviewer not to get her started on the subject or else they'd be in for an earful. 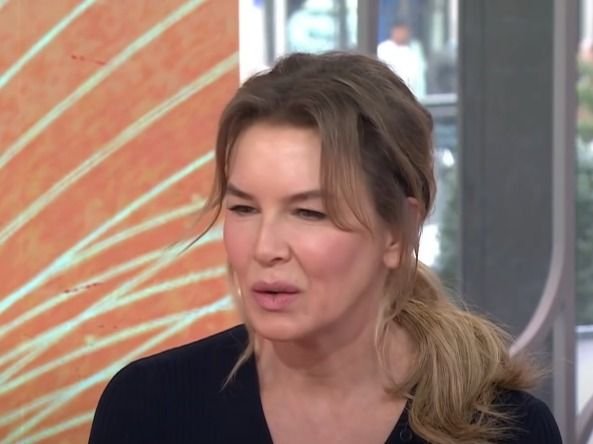 “I’ll bore you to death at a dinner party. I really will,” she joked. “Don’t get me started.”

Watch the full interview here and let us know what you think of Renée Zellweger's choice to step back from acting to go back to school and study international law, in the comments below.