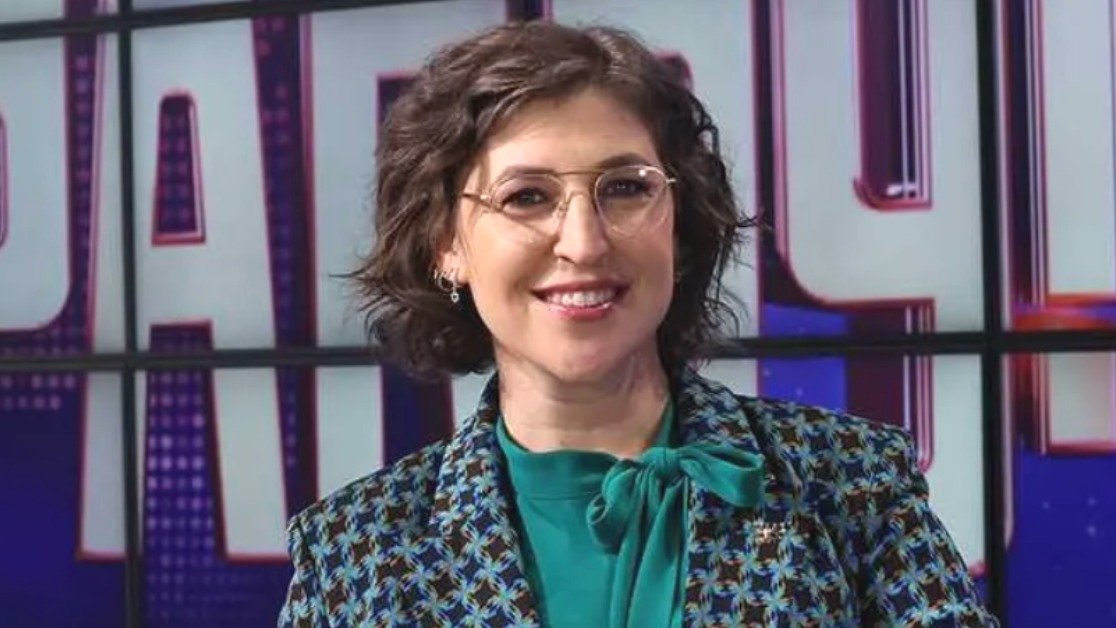 I know I'm not alone when I say it feels like 2021 was defined only by Jeopardy! updates. It was a time of many different guest hosts and many different controversies. After months of speculation, debate, and intrigue, it was announced that Ken Jennings and Mayim Bialik would be hosting the show in tandem.

Since taking on the gig, Mayim has left a lot of fans up in arms after changing terminology and trying to make the phrase "single Jeopardy!" happen.

If we've learned anything over the past few years, it's that "Jeopardy!" fans know exactly what they like.

To be fair, when you've been watching a show since 1964, you're allowed to have an opinion or two about it. Lord knows I have lots of opinions on things I shouldn't have any opinions on.

Recently, many fans made it clear they did NOT like when Mayim referred to the opening round of "Jeopardy" as "Single Jeopardy."

It truly enraged people that she did this and if you don't believe me, here is an article I wrote about said rage.

Now, Mayim is defending her choice and is calling out those who think it's wrong.

"I did it once. If it wasn’t right, they would’ve had me redo it," she told Yahoo Entertainment.

“I barely act alone. I promise. There’s so many things that we retape,” she added, which honestly is a very good point!

“We go back, I flub things. You’re seeing an edited version. So, it’s funny."

"When I saw that, I was like, ‘But if it was literally not kosher, there’s a million producers and writers and researchers.’ They’re all listening to me."

However, she has heard the backlash and will be refusing to refer to it as "Single Jeopardy" from now on.

Honestly, it's kind of sad to me that people got so angry that she had to change it but hey — at least she's okay with it!