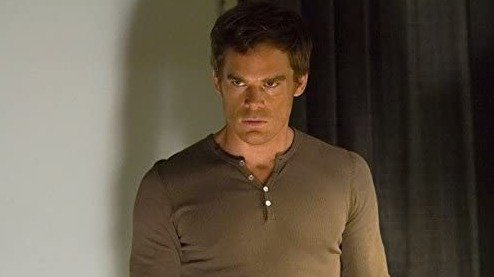 There aren't many of us that haven't experienced the unique disappointment of seeing a promising show go from amazing to completely unbearable. Whether it's due to the writing, acting, new characters or the series just going far past its expiration date---it's painful to see an exceptional show ruined. We've compiled 15 shows that went from impressive to unwatchable, and they may break your heart all over again. 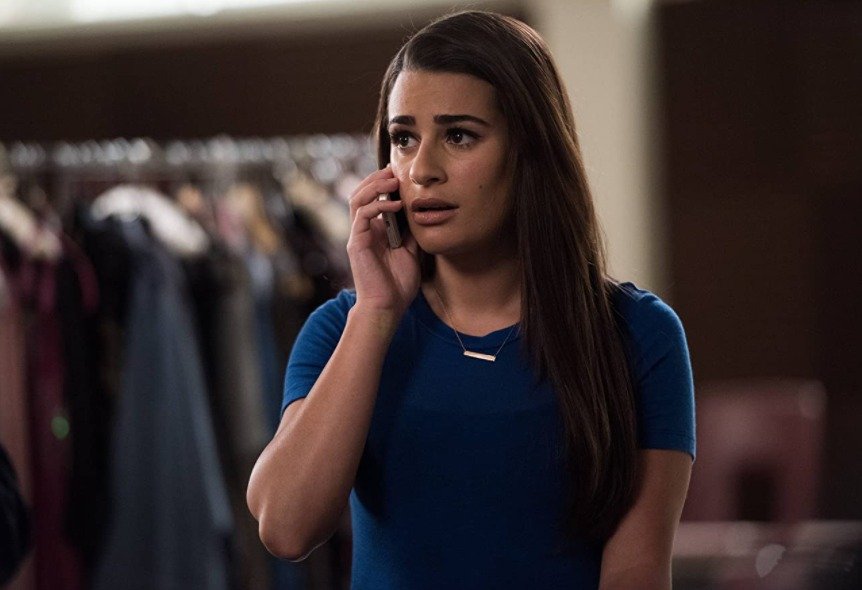 We took to Reddit to unravel what some people think went very wrong with the once hit musical show, Glee. The show came to an end after Season 6, but for user QueenoftheSlayers, that wasn't soon enough. They wrote, "Glee. It had a smart, original, quirky pilot that poked fun at the type of over saturated after-school-special soap it became after the first thirteen episodes. The back nine of season one is where it started to fall apart, but it was still pretty solid. Season two was a train wreck and the rest of the show was almost unwatchable." We can only hope there won't be an encore performance. 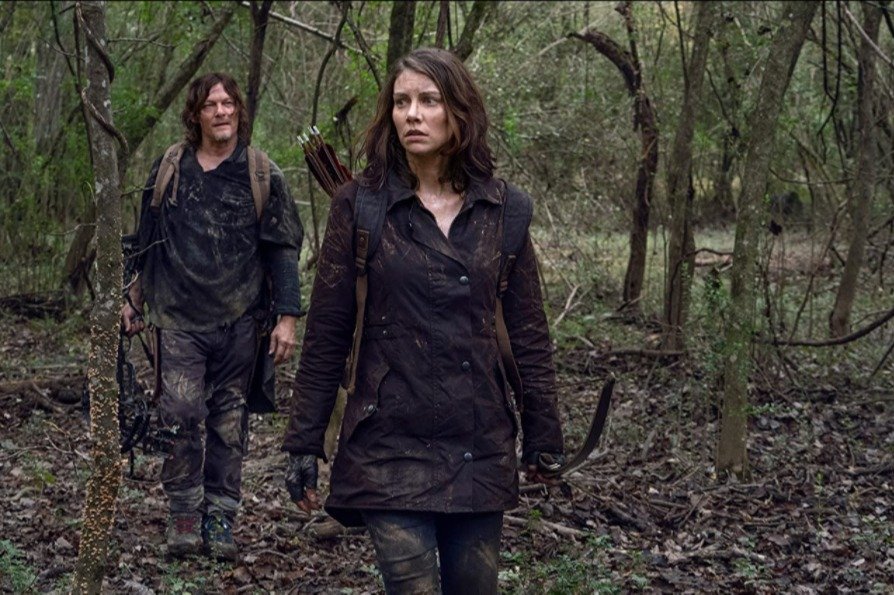 The Walking Dead was once one of the most iconic shows, as its fandom was prolific and dedicated. However, with the 11th and last season approaching, audiences are finding their interest fleeing. Reddit user, SongBirdsWrath, wrote, "The Walking Dead was good for a lot longer than one season. The first four seasons were pretty great (Season 2 was slow upon watching but looking back at it it was a pretty excellent slow burn, like the current show tries and fails to be) Season 5 and 6 were when the show started to show cracks then Season 7 onwards has been [expletive]."

We wonder if that means this Reddit user will be firmly opting out of Season 11.

Once upon a time, this used to be a series with a unique take on classic fairytales. Yet, after seven seasons, it started be a bit less magical. Reddit user, Orion_Report, explained, "I managed to find the root of the problem which I believe lies in the middle of Season 2 and beyond." They proceed to break down each season with a detailed explanation of how the show eventually became hauntingly unwatchable.

While audiences may have been drawn in by this show's unusually weird and twisted story, it seems that hype passed pretty quickly after Season 1. One Reddit user, wrote, "The End of the F****** World started off with the main character being a legit psycho, and then by the second or third episode he was basically just an edgy teen." Many other users felt similarly about how watered down it became. 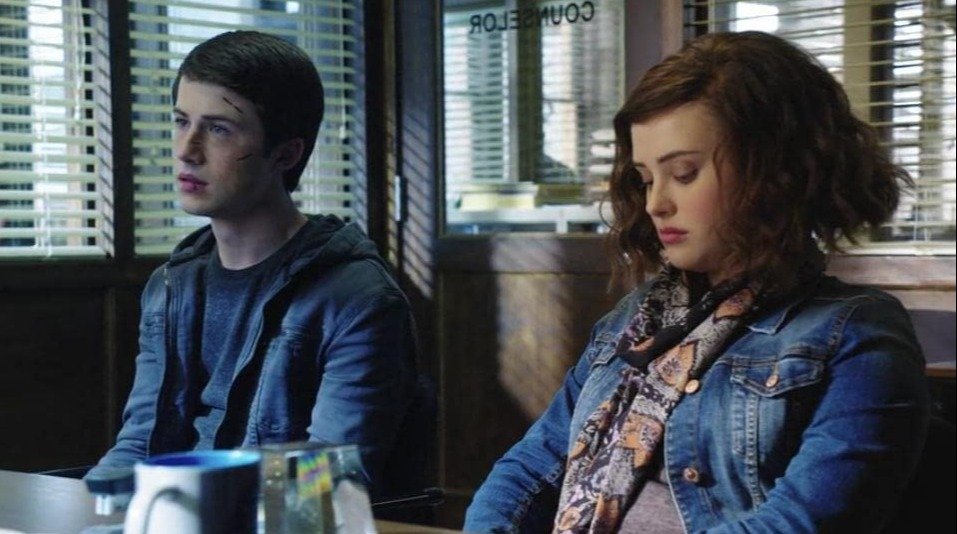 It looks like after four seasons, fans had more than 13 reasons to be glad to tune out of this once very popular teen drama. Based off a single book with a natural ending, the series aimed to be exceptionally ambitious by expanding the story. Their efforts weren't quite successful during the final season. Reddit user, Togashisbackpain, wrote, "Season 1 and season 2 were good. If you cant see the problem with the rest, you are being romantic, I'd say." 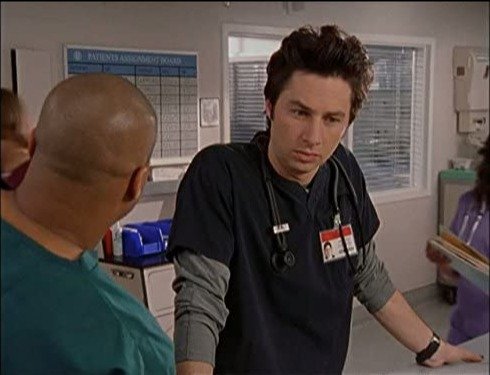 Following Season 9, Scrubs was cancelled and fans had a few clues why. In the beginning, people loved these quirky medical staff members and their funny situations, but eventually ratings plummeted and plot lines became repetitive. The outdated jokes and awkwardly woven new characters ultimately turned fans away. User bangzoom93 shared on Reddit that, "It's a popular opinion on Reddit that Scrubs Season 9 is terrible and should never even be remembered as part of Scrubs great legacy and that it's better to not even watch it." Apparently, people loved Season 6 though.

This British show about troubled youth performing community service was incredibly popular---until it got boring. With bland new characters, plot lines and overall writing, its five-season run marked the end. Reddit user, MrLuxarina wrote, "Misfits. I eventually came to appreciate Rudy as a character, and I did push through to the end despite it not being good anymore, but once most of the original main cast was gone they just didn't have to plots to keep it going." Looks like this show rebelled against its own longterm success.

Here's a heartbreaking reminder for those that adored this superhero series that flew way too close to the sun and got majorly burned by its fourth season. Reddit user ab00 named Heroes as eventually becoming unwatchable, and a striking 37.5K people liked the post in agreement. Another user pointed out that the show was likely impacted by the 2007 writer's strike, which included Heroes writers. Yet, one user imightbethewalrus3, had no sympathy, writing, "Writer's strike aside, it could have been so much better if they weren't afraid to kill characters. Every major death was reversed."

Fans are particularly wrathful about this one. They enjoyed several seasons of the scandalous storyline, until the Season 7 series finale. Reddit user, suche0001, wrote, "Pretty Little Liars... wasted seven years of my life with that show only for a mediocre ending." Their post received over 9,000 likes with others chiming in with their collective disappointment. Pretty Little Liars did not have a pretty ending.

Maybe this one is just too easy, but it looks like The Blacklist got blacklisted. While the show continues in 2022, and it still widely popular — people are not happy with how long it takes to progress the story. After all, aside from the main premise, the show goes back and forth for some unnecessary repetition. Reddit user, nekomathing, explained, "The Blacklist. Was good in the start, but they took five seasons to go anywhere." Their post was greeted by over 9,000 likes and several people ready to agree. 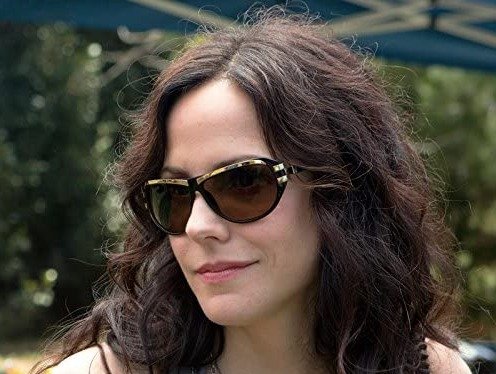 With eight seasons to offer, people felt like this one started to wilt pretty fast after the show went through a slightly drastic change in scenery. One user wracked up over 15k likes when they wrote, " Weeds. Once they left the first suburb (can't remember the name) it just became about who Nancy would [sleep with] to get them out of a bad situation." Suffice to say, people weren't too impressed with Nancy by the end.

After its 11 seasons, Shameless should be ashamed. Like other shows, it had a promising start that tackled many vital and real issues. It delved into the complications of addiction, family and identity---it was loved. That is, until the story became ridiculously unrealistic. User algernonishbee received over 2,000 likes for noting, "Shameless. I think Season 8 is where I noticed a distinct drop in quality. The dialogue was worse, the situations were more unrealistic, but overall it was still entertaining. Season 9 with the intro with the really poor cgi rats [expletive] threw me completely out and I turned it off." 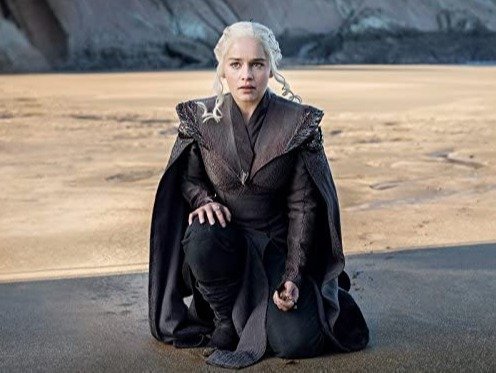 This is one that's still breaking hearts, as Game of Thrones was (and still is) one of the most beloved shows with the most passionate fandoms. From fantasy, death and deception to excellent cinematography and acting, GOT had it all. Well, that is, with the exception of a decent final season. People like Twitter user, @Vanity_Charles still feel their anger boiling after time has passed, and apparently the over 4,000 people that liked their post agree, too.

For CW fans, this may feel like a personal blow, but we promise that it's Reddit that has truly made this verdict. Not once, not twice, but several times with several likes, Reddit users have named every CW show to be eventually unwatchable. i-only-see-daylight wrote, "Pretty much every CW TV show let’s be real," which was followed by over 22,000 likes. Then, Kiwianimeguy commented, saying, "They all turn into relationship drama and speeches," which got over 7,000 likes. From there, more comments rolled in, and let's just say, the CW hate is so real that not even Supergirl can save the day. 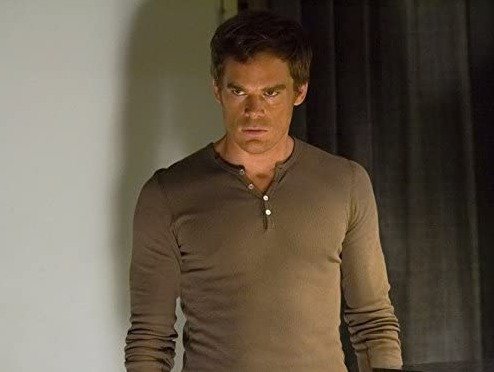 While people truly loved the first few seasons of this fan favorite, things took a turn after the fourth season. The story lacked cohesion and flow as the writers room seemed unclear on what their ultimate vision for the show would be. It's not a good sign when only the first half of a series is palatable. Reddit user, Totallycasual, explained, "Dexter, series 1-4 were amazing, very hit and miss after that with a downright [expletive] terrible finale." It would seem that Dexter Morgan was so good at killing that he murdered his own show.