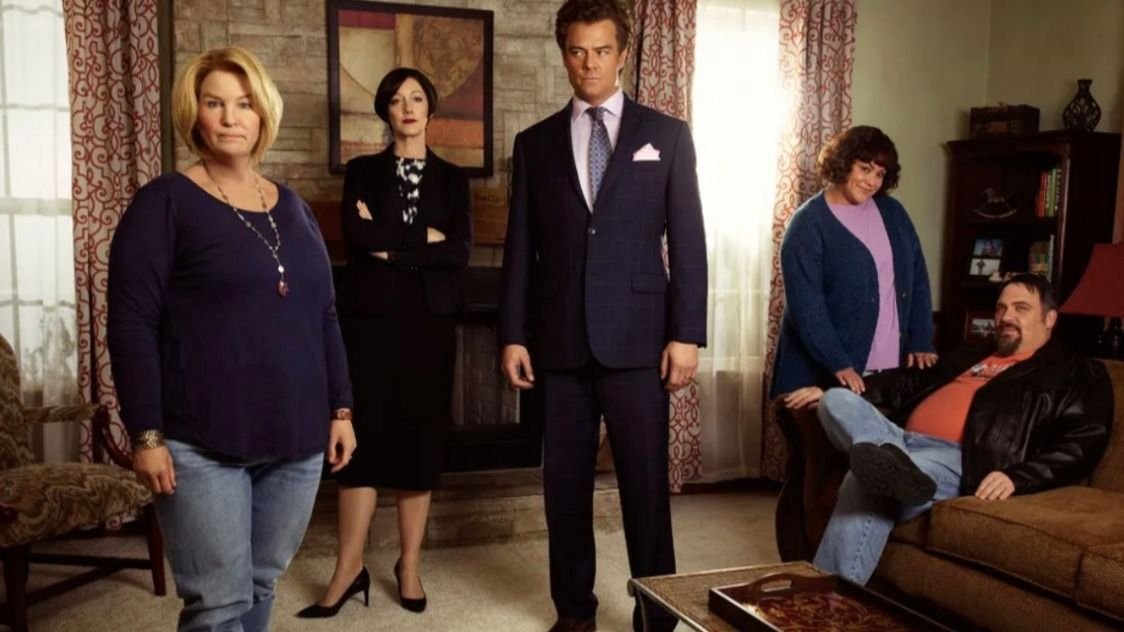 Fans are divided after seeing Renée Zellweger's transformation into Pam Hupp for NBC’s upcoming six-episode miniseries, The Thing About Pam, which is set to premiere on March 8.

The show is based on a true crime story that has been formerly covered by Dateline, about the 2011 Missouri murder of Betsy Faria.

ICYMI, Renée Zellweger is playing the role of Pam Hupp in NBC's upcoming six-episode miniseries, "The Thing About Pam", based on the true story of the 2011 murder of Betsy Faria. 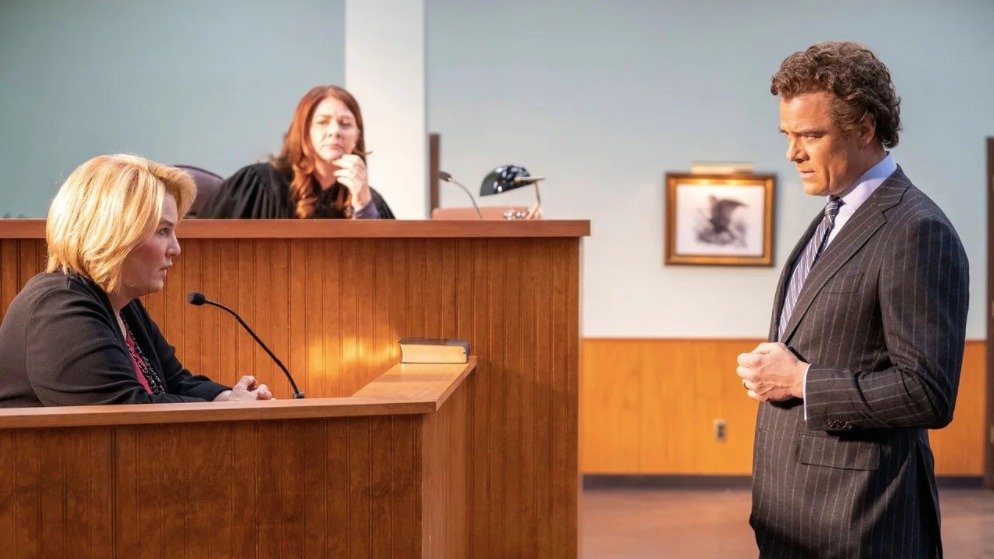 It is a very serious role for Renée compared to Bridget Jones's Diary. But not everyone is on board with it.

The murder of the Missouri resident in 2011 was speculated at the time to have been committed by Betsy's husband, Russ. 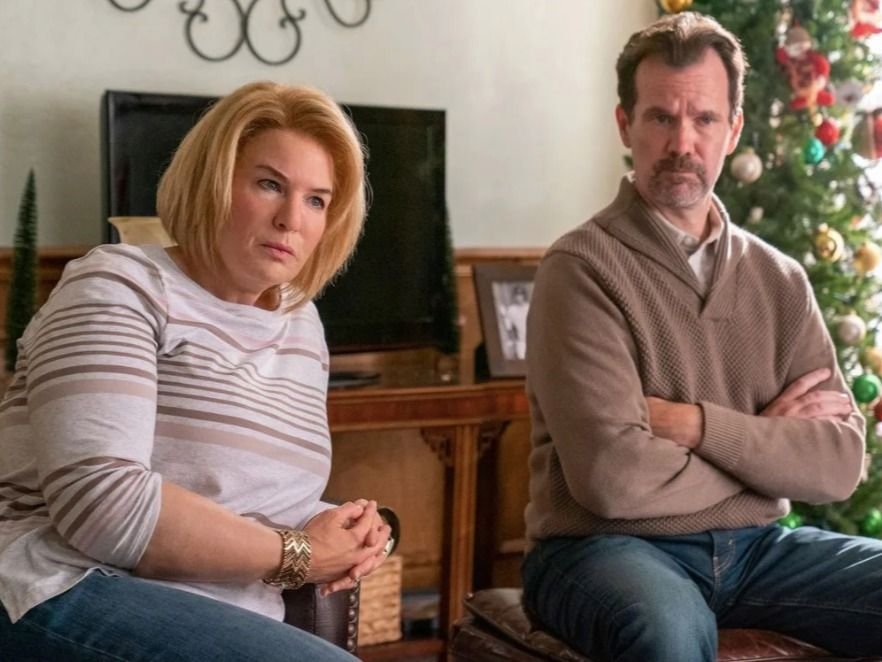 It wasn't until 2015 that the murderer was revealed to be Pam Hupp instead.

The first look of Renée in costume as Pam surfaced online in October 2021 and has had fans divided ever since. 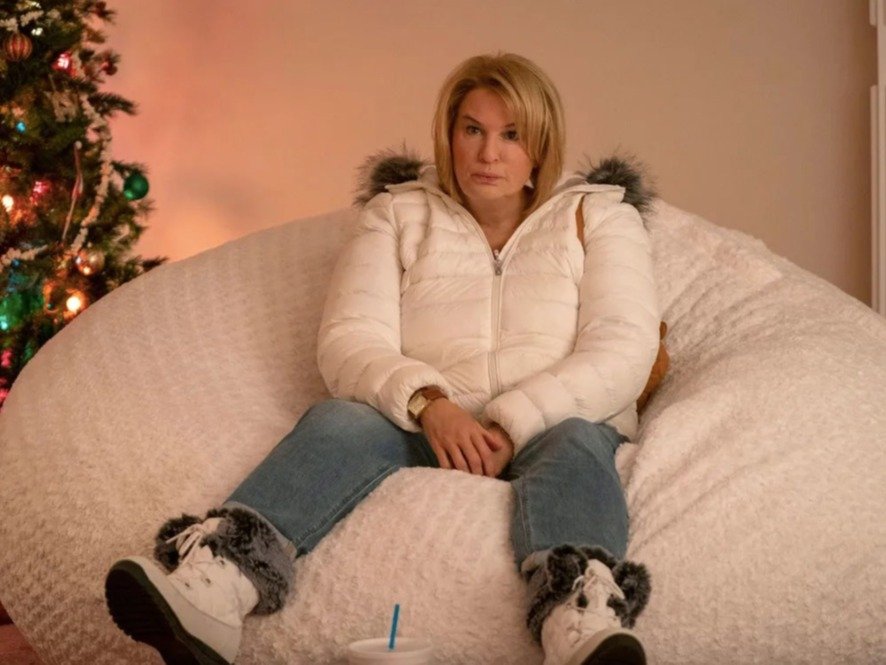 As Renée and Pam do not share the same body type, the actress opted for a so-called "fat suit" to bridge the gap. Unfortunately, this has stirred up backlash from those who find fat suits offensive.

The recently released trailer for the series has only garnered more criticism online.

In an interview with Vanity Fair about the shocking transformation, Renée seemingly side-stepped the backlash. 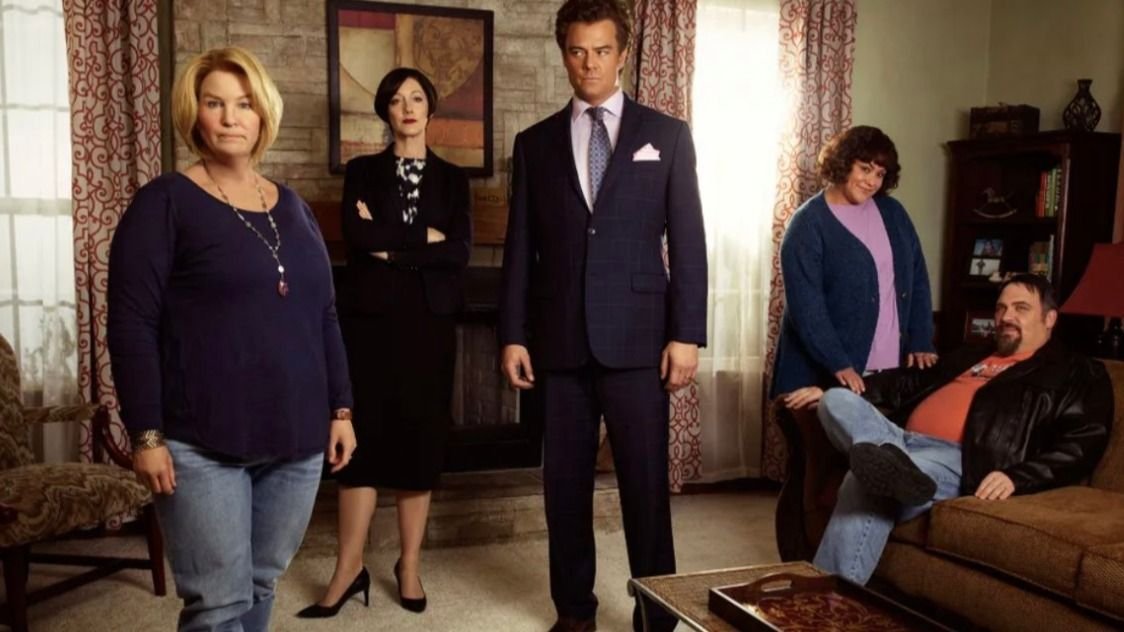 “Oh, gosh, if you don’t recognize an actor or an actress in a performance, that’s a great compliment. You’re not trying to tell your own story," she said of being unrecognizable in costume.

“It was pretty much head to toe. It was prosthetics, it was a [padded] suit, it was the choice of clothing, it was the briskness in her step-step-step, her gait,” she described. 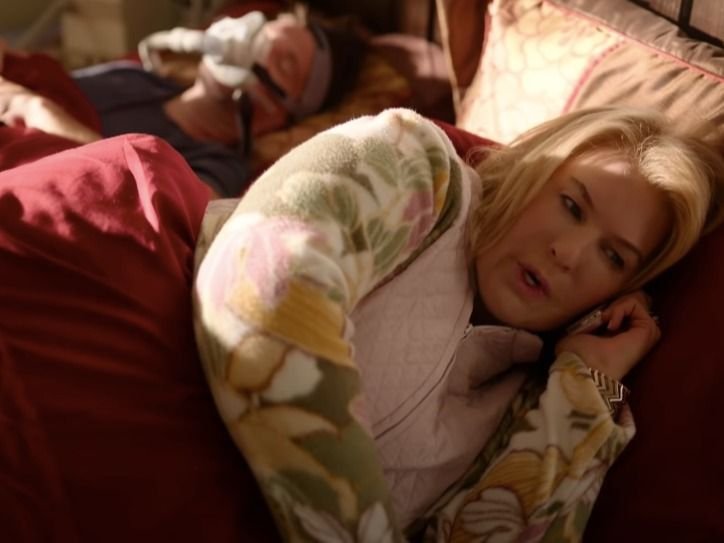 “All of those things were really important because all those bits and pieces are what construct the person that we project our own conclusions and presumptions onto," Renée added.

Not everyone agrees with Renée, however. In an op-ed for Metro, Sarah Alexander dubbed wearing the fat suit “a way of mocking fat people." 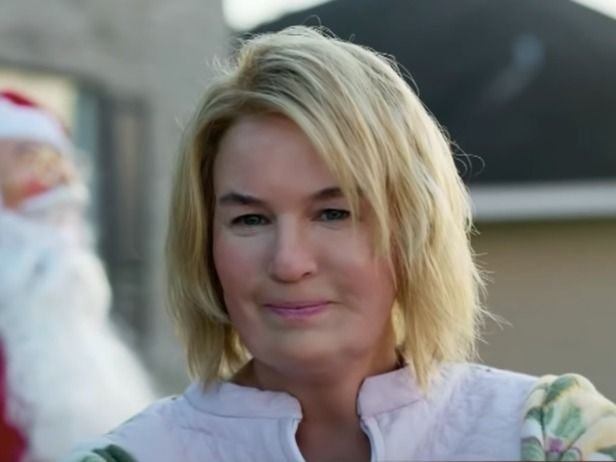 The writer also pointed out that it would have been much more appropriate to simply hire an actor that was a better fit for the role physically. “There are plenty of incredibly talented plus-size actresses that could have been hired for the role,” she penned.

She called out Renée directly, stating: “For Zellweger to masquerade as a plus-size person is damaging, fatphobic and potentially triggering to other plus-size people." 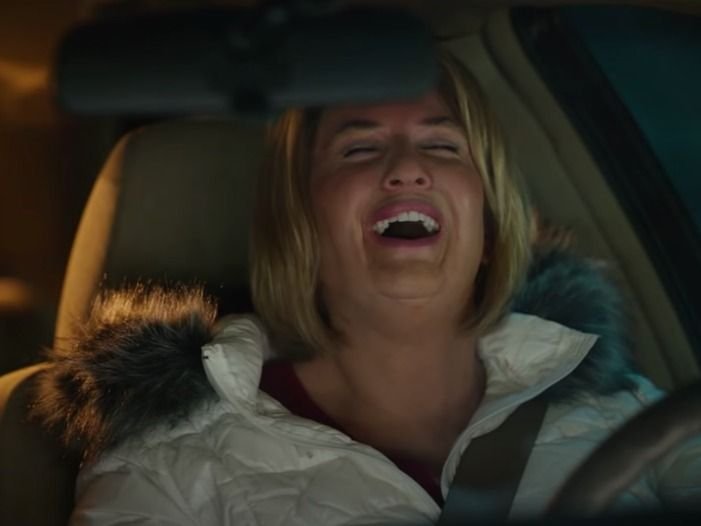 "It seems like she has not considered the effects this will have on fat people, and is unaware and/or naive that she is adding to the stigma fat people already face on a daily basis," Sarah added.

Others have taken to social media to call out the 52-year-old "Jerry Maguire" actress. 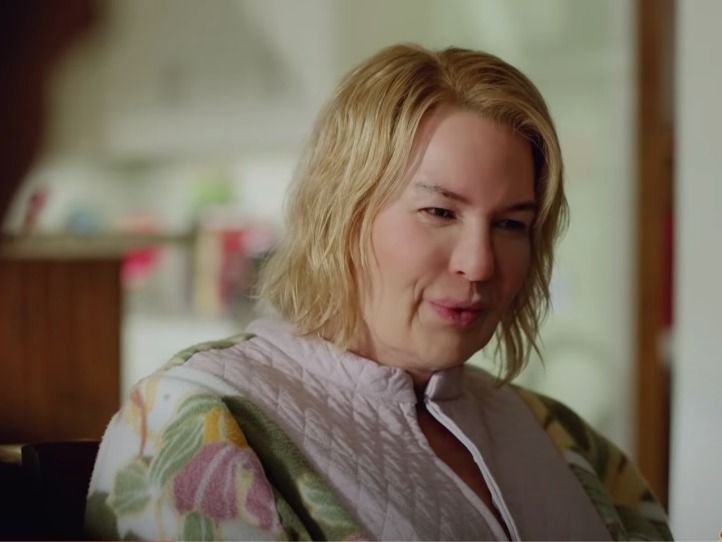 "Fat people are tired of this sensationalist crap. Hire fat actors," one Twitter user wrote, while another added, "The thing about Renée Zellweger wearing a fat suit in The Thing About Pam is that there are plenty of fat actresses who could’ve played that role."

Another Twitter user pointed out how surprising it was to see an actor in a fat suit in 2022. 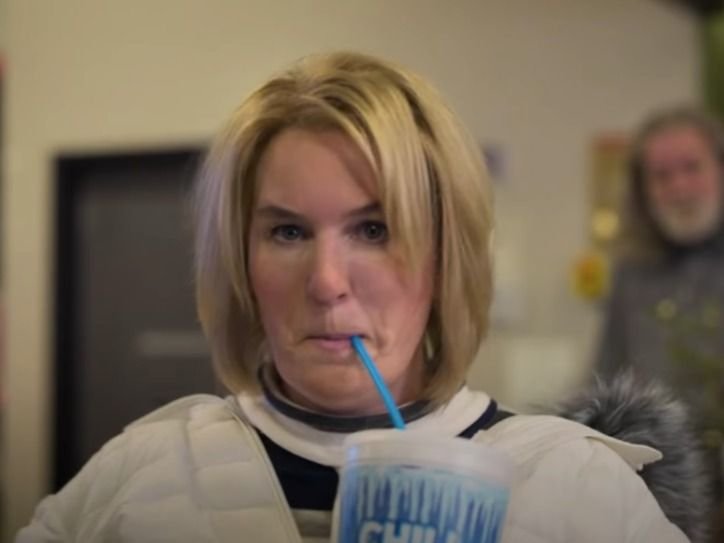 "We're 'treated' to trailers of Renee Zellweger in a fat suit because apparently there are no fat actors available for hire," echoed another. 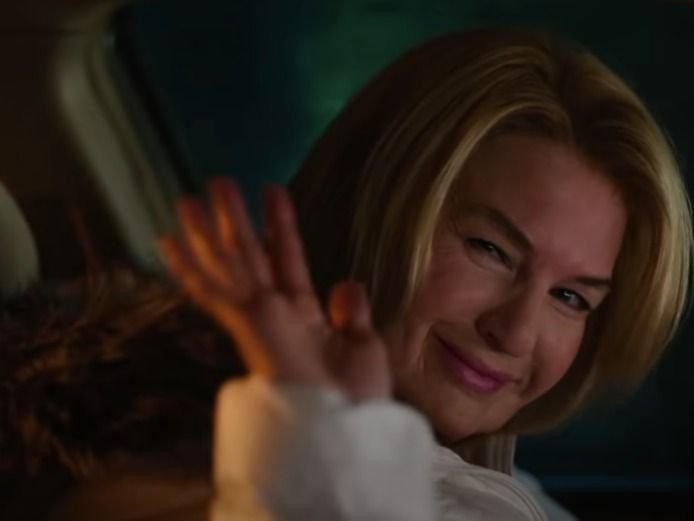 What do you think of Renée Zellweger as Pam Hupp? Let us know in the comments.