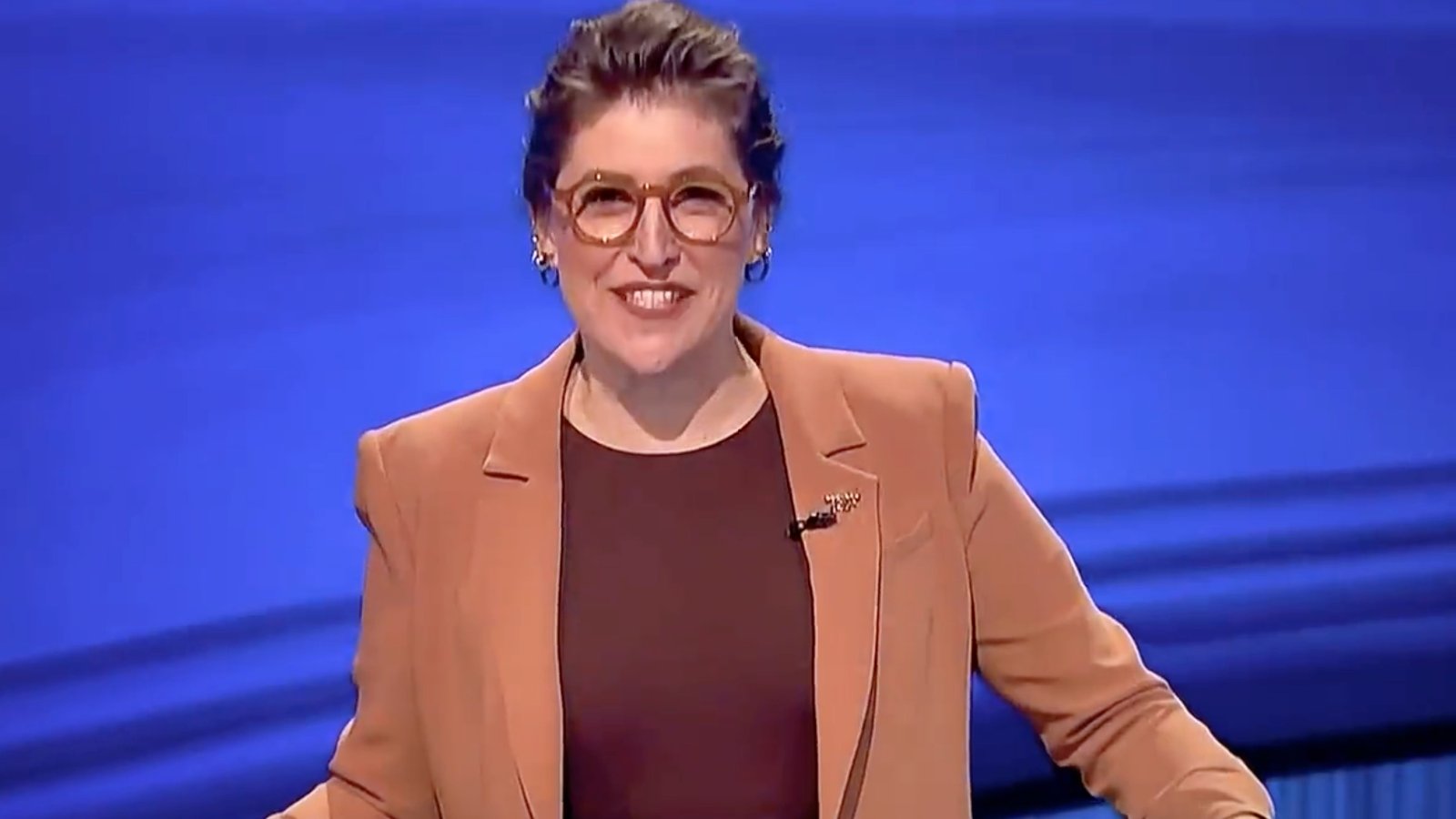 It feels like 2021 was defined only by Jeopardy! updates. It was a time of many different guest hosts and many different controversies. After months of speculation, debate, and intrigue, it was announced that Ken Jennings and Mayim Bialik would be hosting the show in tandem.

However, Mayim left lots of fans up in arms last week after changing terminology and trying to make the phrase "single Jeopardy!" happen.

If we've learned anything over the past few years, it's that "Jeopardy!" fans know exactly what they like.

To be fair, when you've been watching a show since 1964, you're allowed to have an opinion or two about it. Lord knows I have lots of opinions on things I shouldn't have any opinions on.

Now, the latest thing that has the "Jeopardy!" fandom in a tizzy is Mayim Bialik's use of the term "single Jeopardy."

Mayim has been ending the first half of the show before commercial breaks by saying: "That brings us to the end of a very back-and-forth Single Jeopardy! round. Double Jeopardy! is up after this."

What may seem like just a tiny change of phrase is really making people upset on social media.

"They have taken so much away from the wonderful program. With [years] worth of trying to find a host, this woman comes in and tries to change things around. You should have kept Ken [Jennings] and not this no it all woman. I no longer watch and this is just the latest reason why," tweeted one viewer.

"It is NOT single Jeopardy!!" tweeted another.

"It is the Jeopardy round. Please don't keep calling it that," they added.

Well, I will be curious to see if Mayim takes anything of this feedback into account, but I think she's doing a great job.